Hairstylist Seo Yoon Tells Stories About Creating Looks For IU In “Hotel Del Luna” And Through Her Career, Sulli’s Pink Hair, And More

Hairstylist Seo Yoon talked about what it’s been like to work with many celebrities, including her muse IU!

On the September 15 episode of MBC’s radio show “Idol Radio,” hosted by BTOB’s Ilhoon, Seo Yoon appeared as part of the “Makers” segment.

Seo Yoon has a long history with singer and actress IU that goes all the way back to her debut with “Lost Child” in 2008. “I’ve worked with her on the music videos and album jacket photos for ‘Lost Child,’ ‘Peach,’ ‘The Red Shoes,’ ‘Good Day,’ ‘Through the Night,’ ‘Palette,’ and ‘BBIBBI’ as well as her dramas ‘You Are the Best,’ ‘Scarlet Heart: Goryeo,’ ‘My Ahjussi,’ and ‘Hotel Del Luna.'”

On the topic of IU’s styling in the recent hit drama ‘Hotel Del Luna,’ Seo Yoon said, ‘I was told that since Jang Man Wol is a ghost, it would be okay even if her hair changed every time she changed her clothes. We prepared wigs in varieties of colors too, as well as many hair ornaments and drafts.” She said, “It was a drama where I did my absolute best, to the point that if I were to end my styling days right now I would have no regrets and no more styles left to do.”

Seo Yoon also worked on IU’s hair for her legendary performance of “Leon” at the “Infinite Challenge” music festival in 2015. She explained that the singer’s bobbed hair was a wig, and she said, “Since the song title was ‘Leon,’ we wanted to dress her as Mathilda [from the film ‘Léon: The Professional’] but we couldn’t cut her hair because of that. After thinking about it for a long time, I prepared a bob wig. She had long hair when she did the rehearsal, but when they filmed the show she had a bob, so the other celebrities said too, ‘Did you cut your hair in the waiting room in just that short time?’ and it became a hot topic.”

As Seo Yoon looked back on her work with IU, she described her as “My muse IU.” She said, “IU is very small in frame but she’s someone of high caliber. Whenever she does something, whether it’s a drama or making an album, she pays attention to everything such as the hair, makeup, clothing, songs, and even whether or not the staff have eaten.”

Seo Yoon recently took part in the creation of the music video and album jacket for Sulli’s solo track “Goblin.”

“Sulli is usually thought of as having pale skin with dark hair, but since it was her first album in a while, I thought it would be good if she had a different feel to her than her normal look,” Seo Yoon said. “There was a very carefree feel to it, and after thinking about what would fit with the dreamy nature of the song, her hair was dyed pink. In addition, I made her hairline thick like the makeup technique contouring, which made her face look well defined and small.”

Seo Yoon also talked about what it’s like to style the hair of male idols. She mentioned working with B1A4 on their styling for “Sweet Girl” and said, “It wasn’t easy to make short hair look subtly different.” 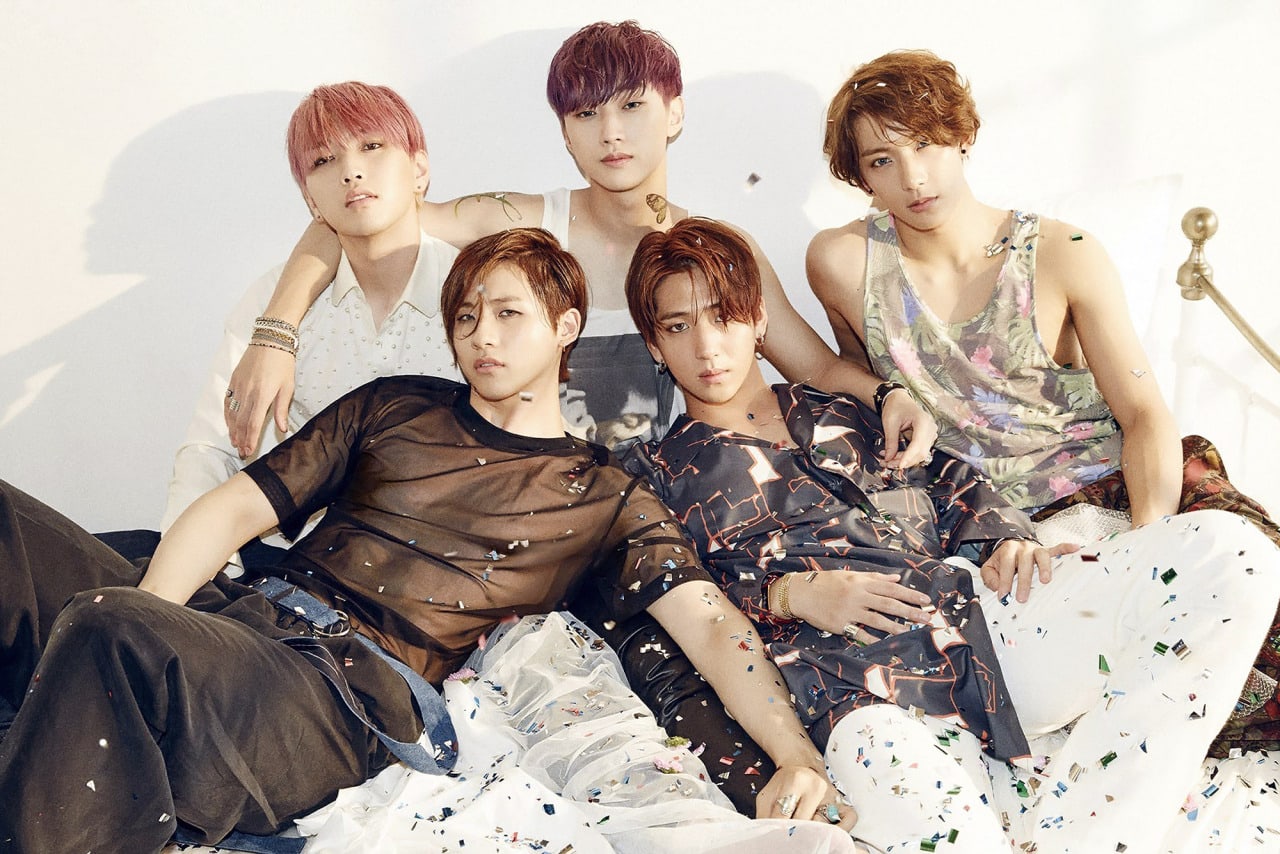 In addition, Seo Yoon has also worked with many girl groups including 2NE1 and PRISTIN. She shared that she’s lately been working a lot with Oh My Girl, and she said that they look even more beautiful in real life than they do on screen.

Seo Yoon also shared that she tends to take a lot of inspiration from the styles of Girls’ Generation’s Taeyeon and BLACKPINK’s Jennie. She added, “I definitely want to work with BLACKPINK.” 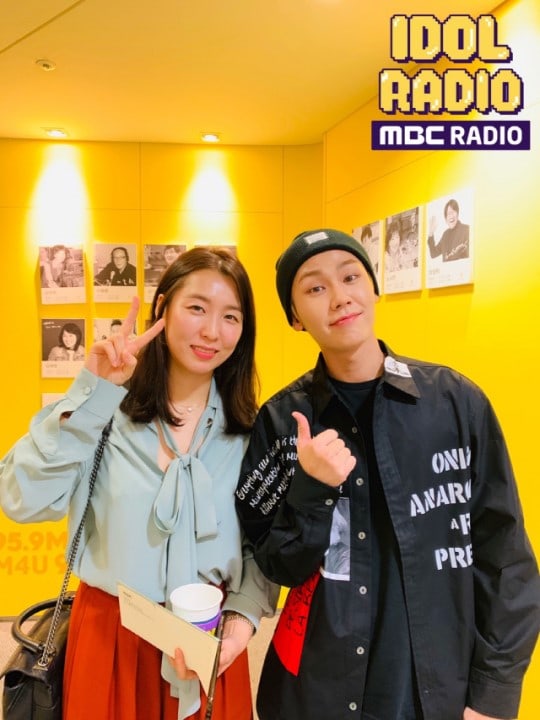 Oh My Girl
IU
B1A4
Sulli
Idol Radio
How does this article make you feel?