The images provide a behind-the-scenes look at the events of last week’s episode. While Cha Eun Woo and Shin Se Kyung’s relationship is experiencing bumps in the drama, they showed warm chemistry off-camera as they monitored their acting together. 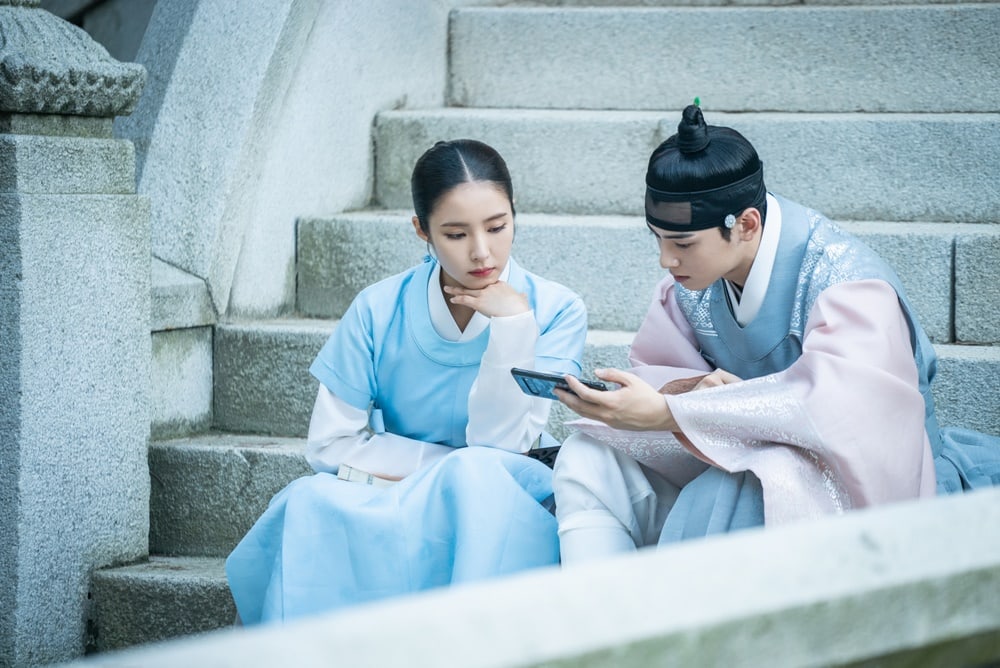 Shin Se Kyung displayed her passion as she read her script, and she brightened the mood on set with her sunny smile. Cha Eun Woo continued to boast his handsome appearance while wearing a hanbok, and he made viewers’ hearts flutter with his romantic gaze towards the camera. 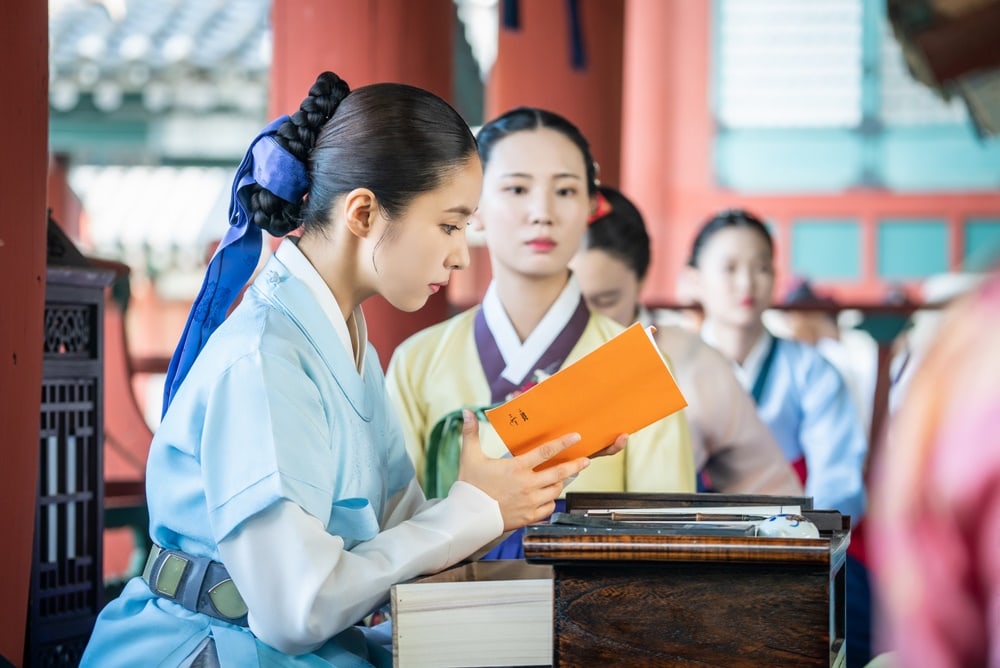 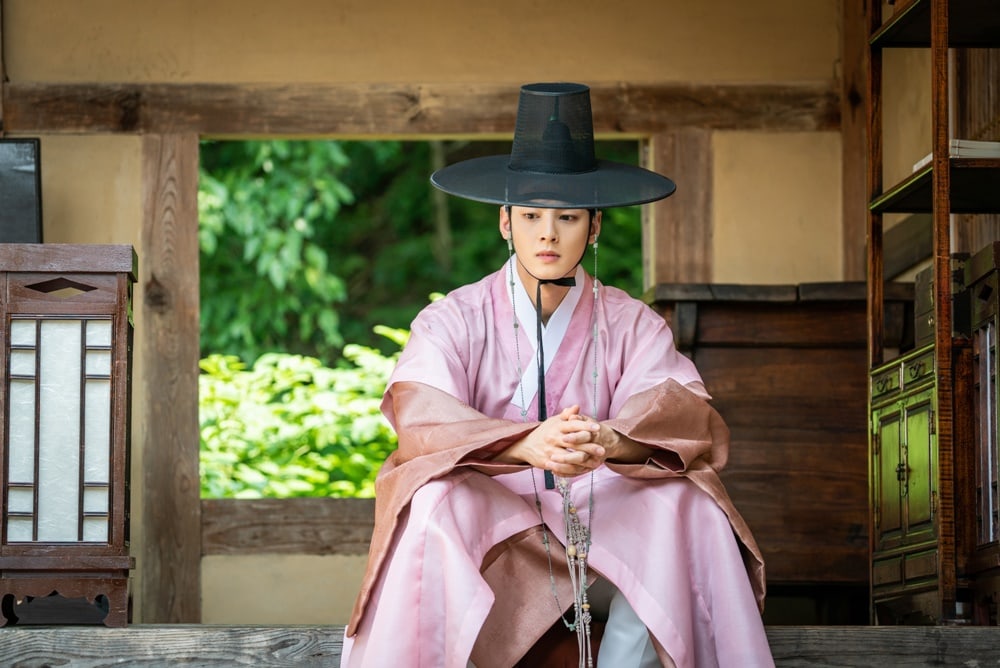 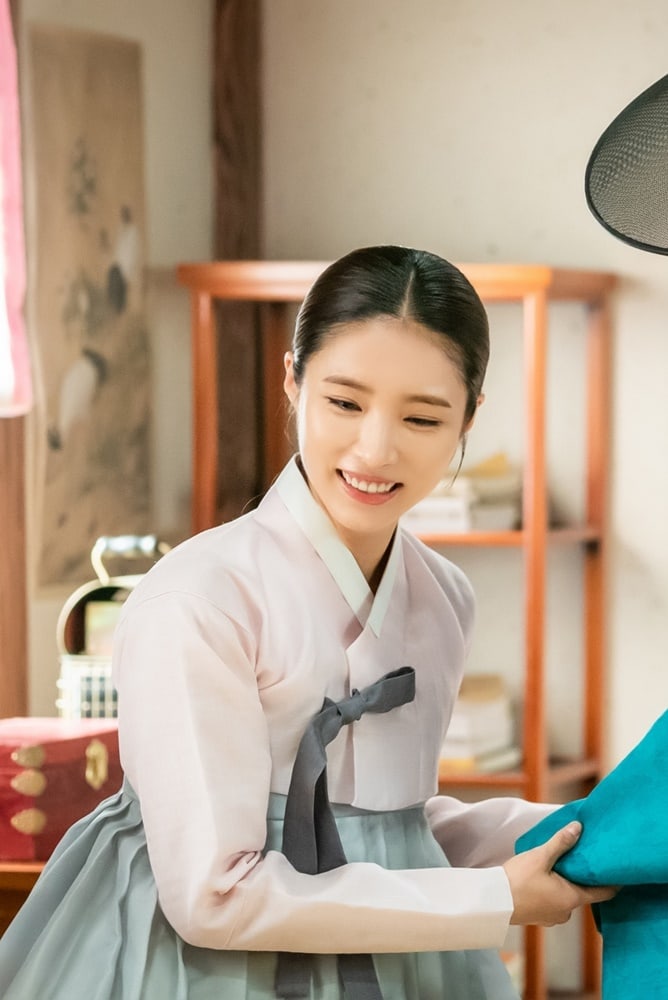 A source from the drama stated, “In order to present an even better drama to viewers, Shin Se Kyung, Cha Eun Woo, and the entire staff worked hard to film before and after the Chuseok holiday. Please show lots of love and support for this week’s episode.” 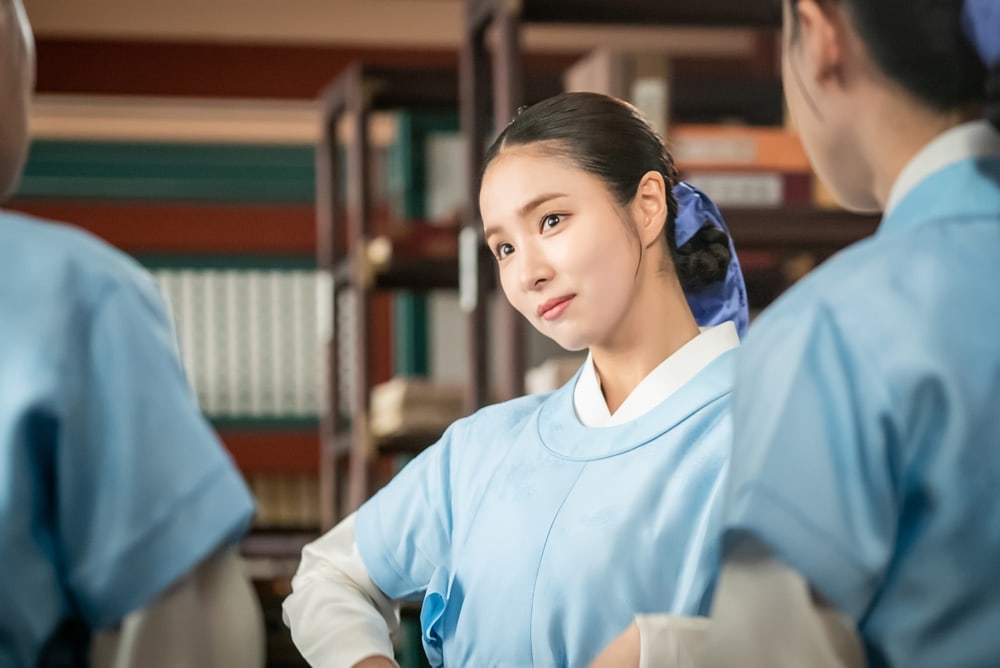 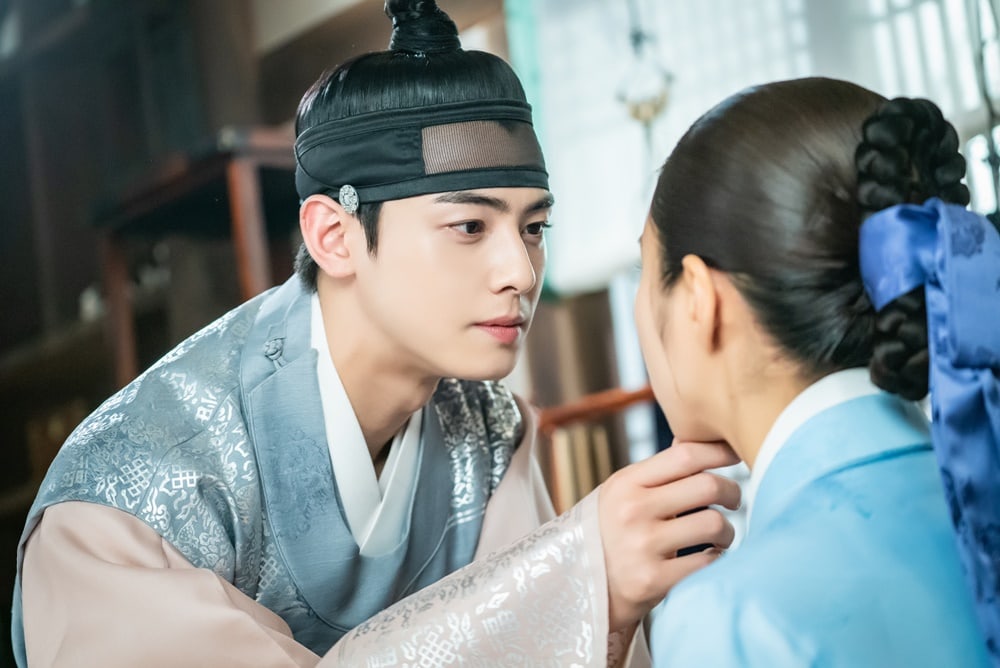 Last week, viewers’ hearts fluttered when the lonely prince Lee Rim (played by ASTRO’s Cha Eun Woo) kissed Goo Hae Ryung (played by Shin Se Kyung) after she entered the School of Classics, and Goo Hae Ryung could not hide her smile when their relationship was discovered by her female companions.

However, their sweet times were interrupted by a sudden royal order of marriage. Lee Rim, who dreamed of a future with Goo Hae Ryung, was devastated by her saying that she does not want to live trapped as someone’s wife, and Goo Hae Ryung’s heart ached as she avoided his gaze.

Still unable to give up his feelings, Lee Rim went to Goo Hae Ryung and tearfully told her, “I will throw it all away,” declaring that he would give up his chance at becoming king for her. She said to him, “Reality isn’t like the storybooks. As time passes, you will grow tired of me,” leaving him and crying alone in her room.