Kang Daniel Shares Thoughts On “Produce 101,” His Fans, And What Kind Of Artist He Wishes To Be

Kang Daniel is the cover model for the October issue of Cosmopolitan Korea!

During a recent photoshoot and interview with the magazine, Kang Daniel shared his thoughts about his long-awaited solo debut, participating in “Produce 101 Season 2,” and his fans.

When asked about his solo track “What Are You Up To,” Kang Daniel explained, “I wanted to show a different side of myself. ‘What Are You Up To’ has a slow tempo, but the choreography is harder and more complicated than it looks. It’s important to show the parts of me that people anticipate and like seeing, but I was focused more on presenting various sides of myself for this album.” 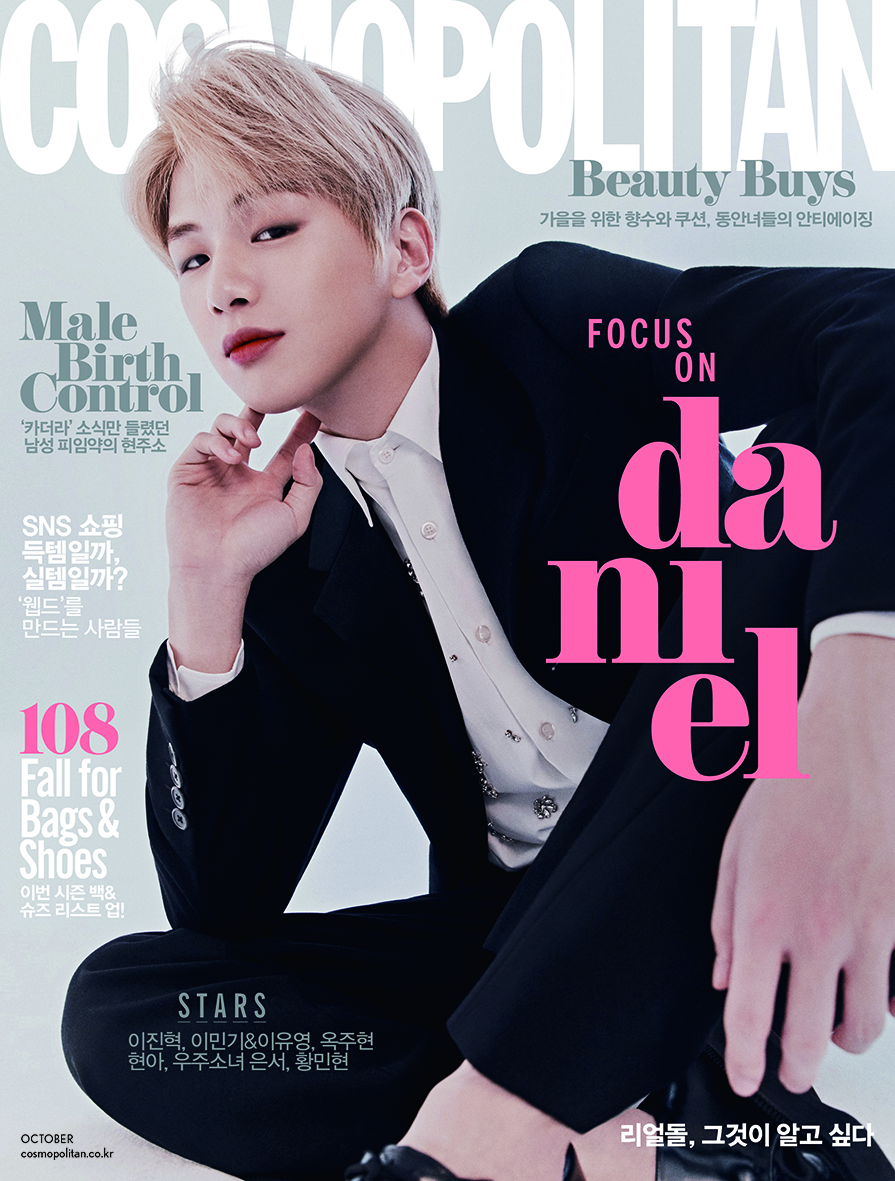 Kang Daniel also shared his thoughts on the “Produce 101” series, which recently concluded its fourth season “Produce X 101.” Kang Daniel, the winner of “Produce 101 Season 2,” said, “Just like we did, it’s always great to see people strongly desiring a dream and working hard to achieve it. This does not only apply to trainees. I hope that many people can gain hope by seeing the path I’ve walked and the path I’m walking right now.” 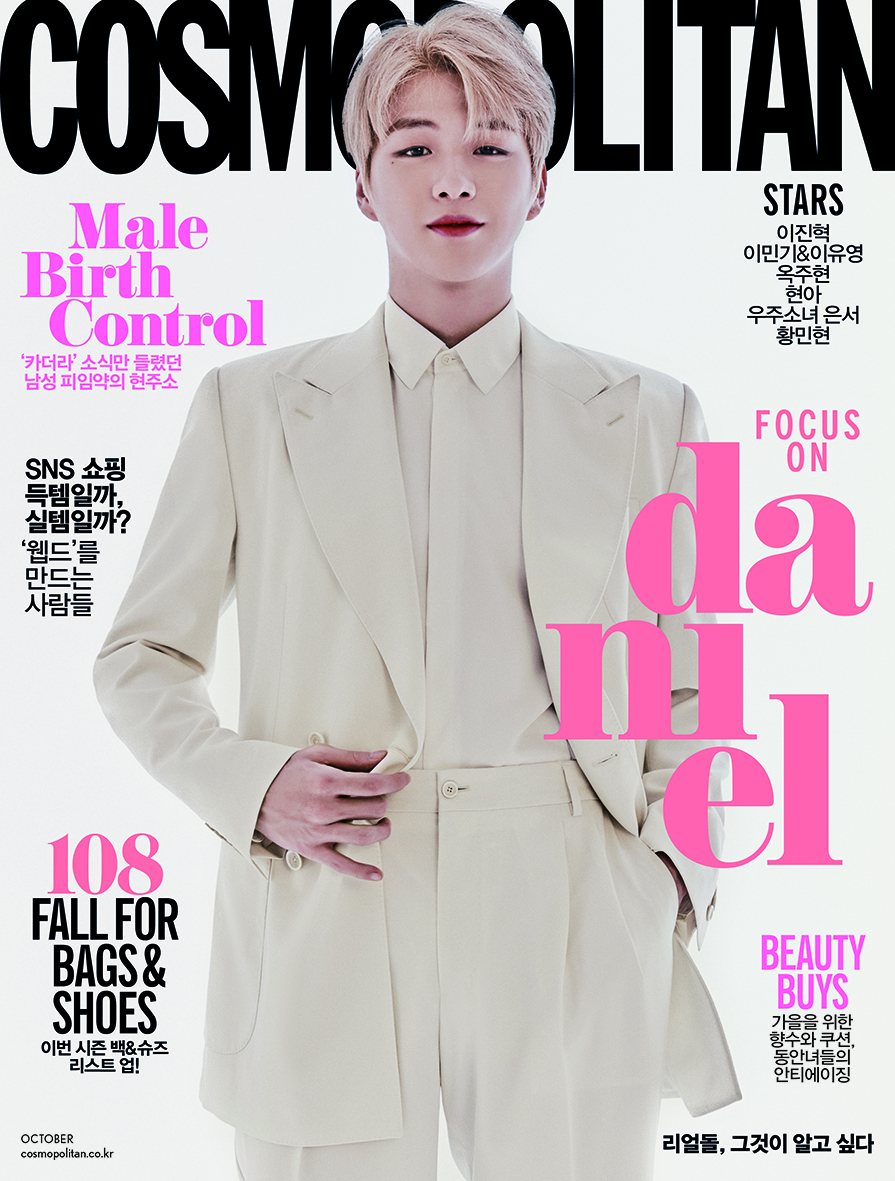 In August, Kang Daniel announced his official fanclub name. The singer said, “My fans, who are always supporting me by my side, finally have an official name. It’s ‘DANITY,’ a word that combines my name ‘Daniel’ and ‘-ity’ to mean that every moment that Kang Daniel and fans spend together is special. My fans were nameless for the past six months, and they finally have an amazing name.” 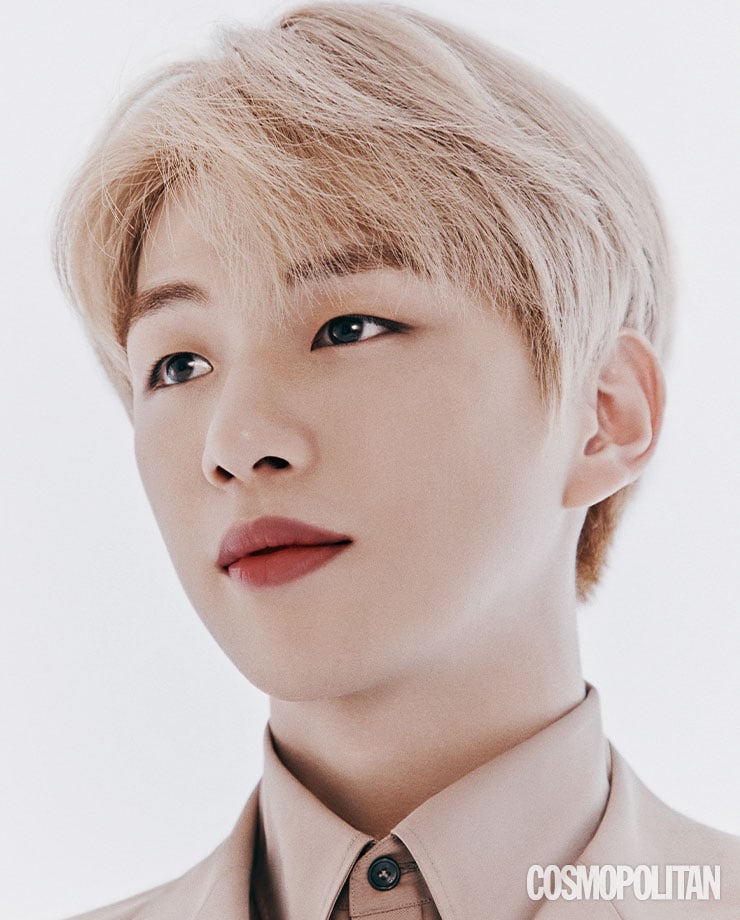 Kang Daniel also shared what kind of artist he wishes to be. The soloist gave his own definition of being an artist by saying, “I think [an artist] is a person who can have a positive influence in addition to giving people simple joy. In some way, the word holds my wish to become a person like that.” 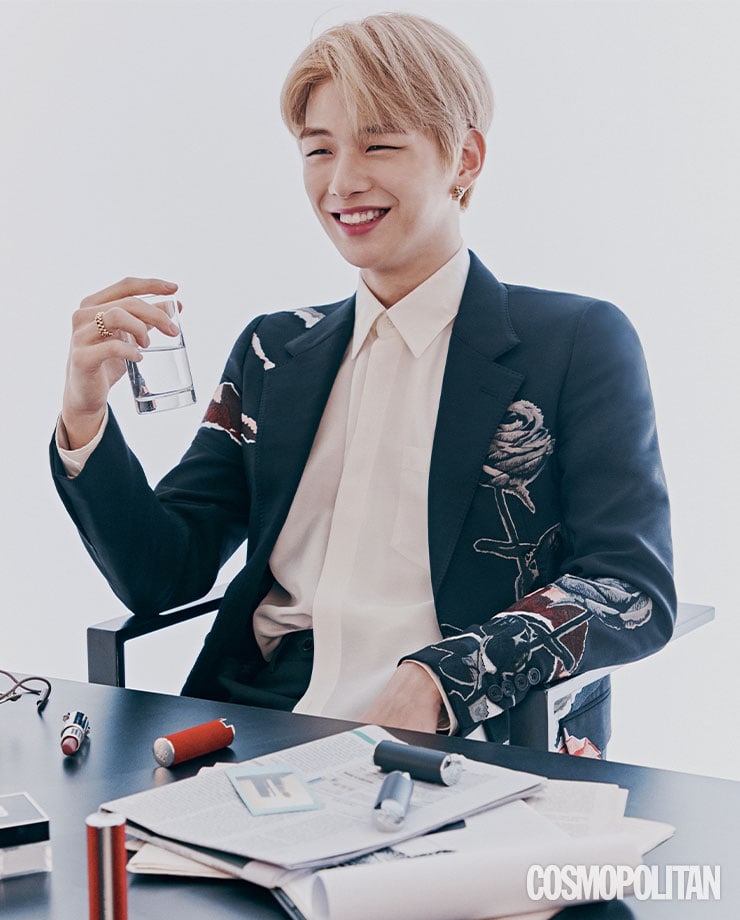 Kang Daniel concluded the interview by answering the question of what descriptive word he would like to place in front of his name. The singer answered, “What more do I need? ‘DANITY’ is more than enough!”