“Melting Me Softly” is a romantic comedy drama that will tell the story of a man and a woman who participate in a science project that aims to freeze humans for 24 hours, but due to mysterious circumstances, they wake up 20 years later.

Ji Chang Wook, who has taken on the role of the variety show PD (producing director) Ma Dong Chan, is spotted laughing while talking with Seo Hyun Chul. In another photo, Ji Chang Wook walks confidently with sunglasses on and shows determination as the star PD. 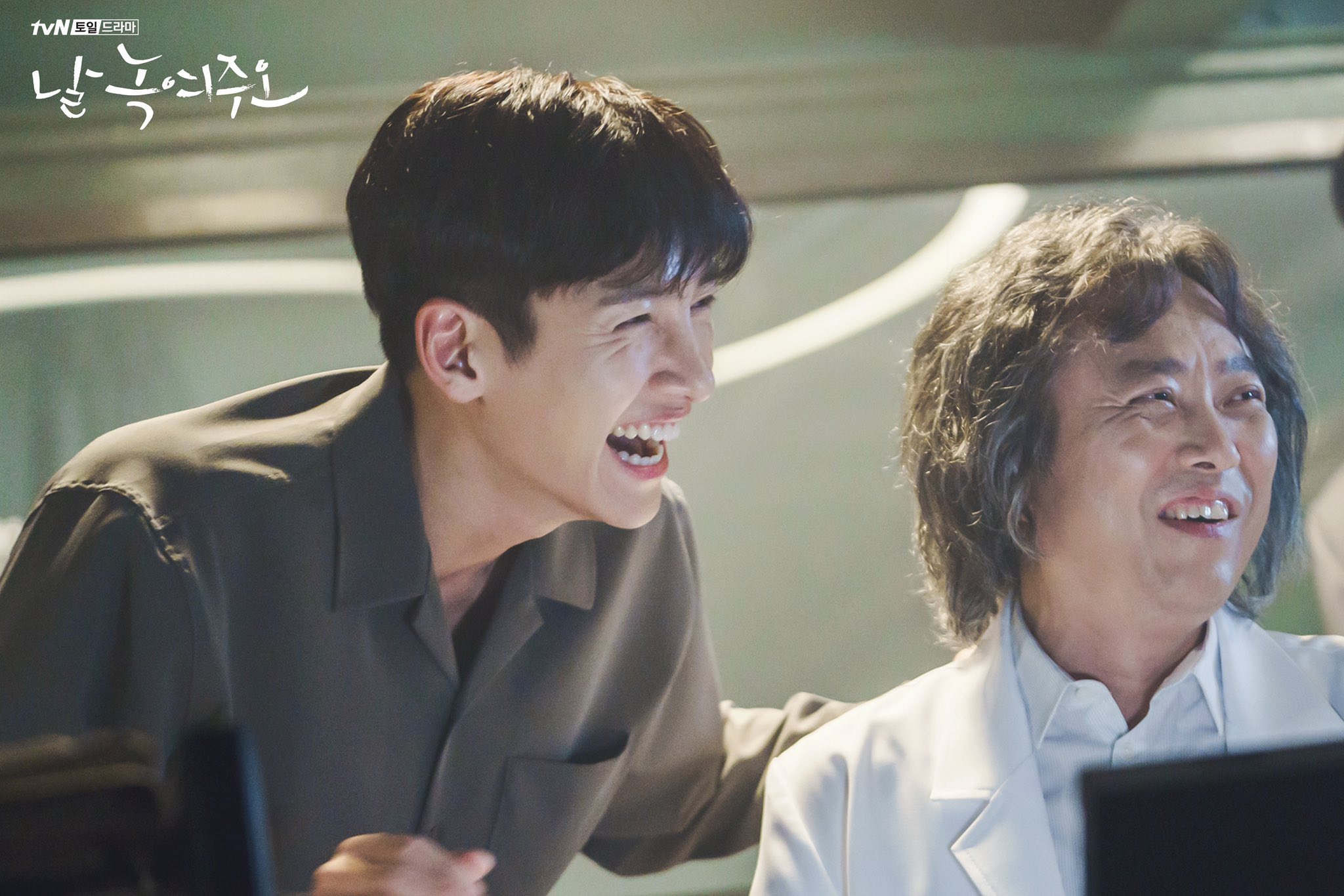 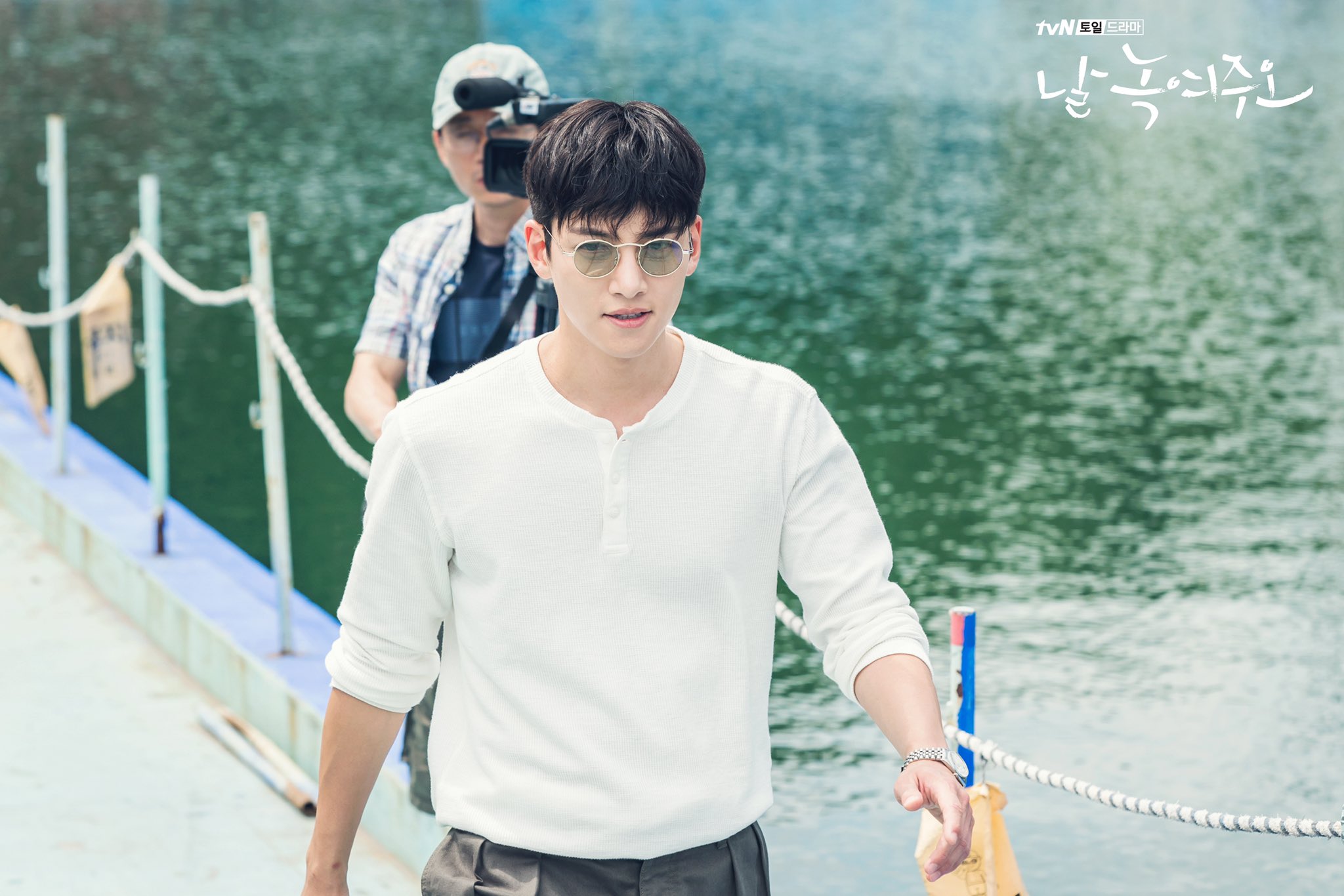 On the other hand, Won Jin Ah shows off a lovely look with pigtails. The actress has taken on the role of Go Mi Ran, a part-time employee who works as a test subject for Ma Dong Chan’s hit variety show “Infinite Experiment Heaven.” In bright yellow workout outfits, Won Jin Ah is ready to take on the different experiments she’s challenged with. 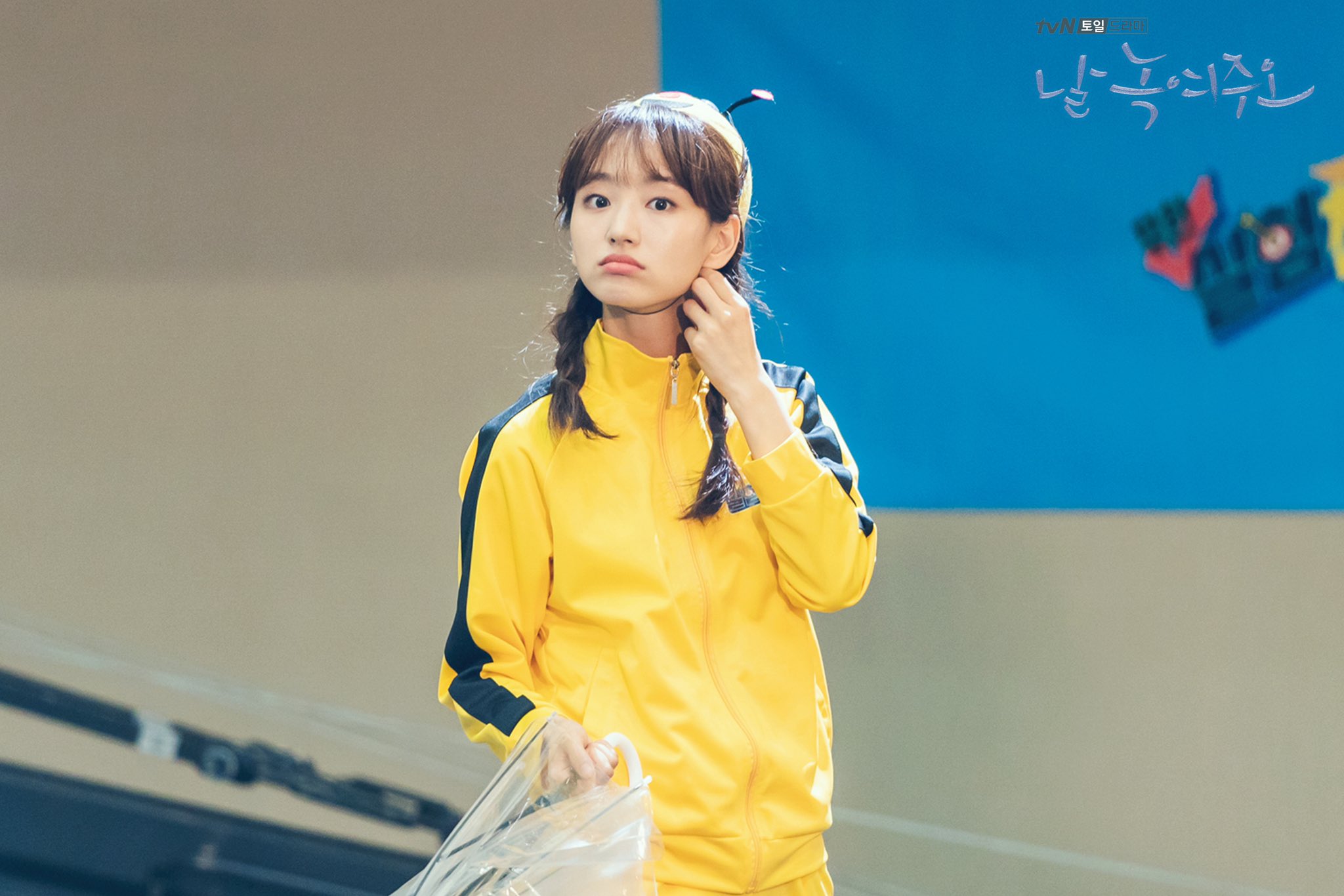 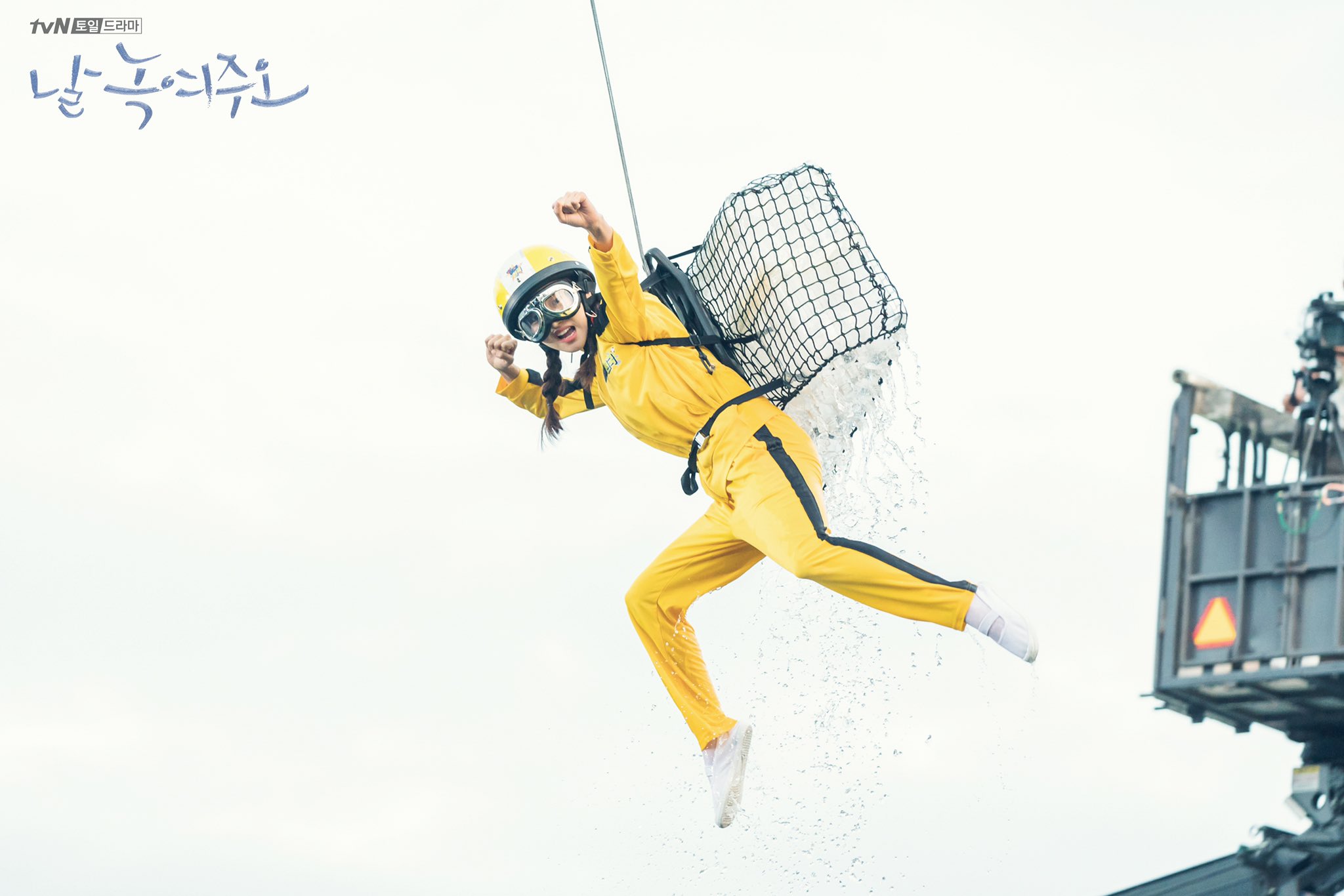 The production team of “Melting Me Softly” said, “Ji Chang Wook and Won Jin Ah have fully immersed themselves into their characters and are showing great acting that gets even better every day. Thanks to them, the atmosphere of the set is at its best. It will be a drama that conveys this kind of energy, so you should expect to get a big laugh out of this.”

“Melting Me Softly” is set to premiere on September 28 at 9:00 p.m. KST following the end of “Arthdal Chronicles.”