“Rookie Historian Goo Hae Ryung” has more surprises in store for us!

While the blossoming love story between Goo Hae Ryung and prince Lee Rim is a pleasure to watch, another aspect of the plot that keeps viewers hooked is their mysterious connection that dates back to 20 years in the past. The final episodes will dive deeper into the truth behind both Goo Hae Ryung’s and prince Lee Rim’s childhood stories.

Here are three remaining mysteries and connections waiting to be solved in the drama!

The secret behind Goo Hae Ryung’s and prince Lee Rim’s births—who are their real fathers? 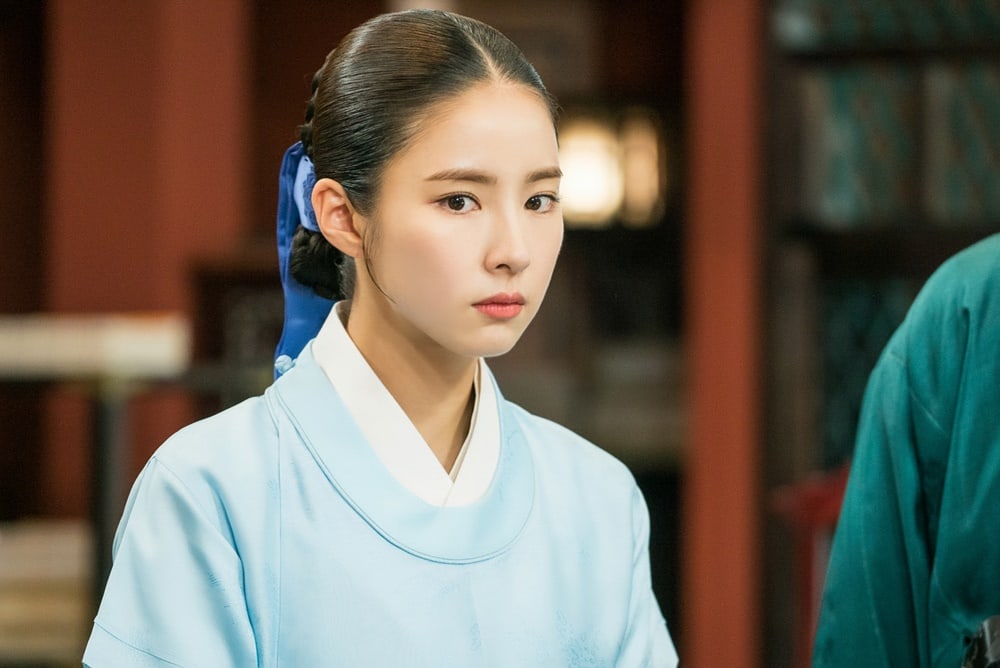 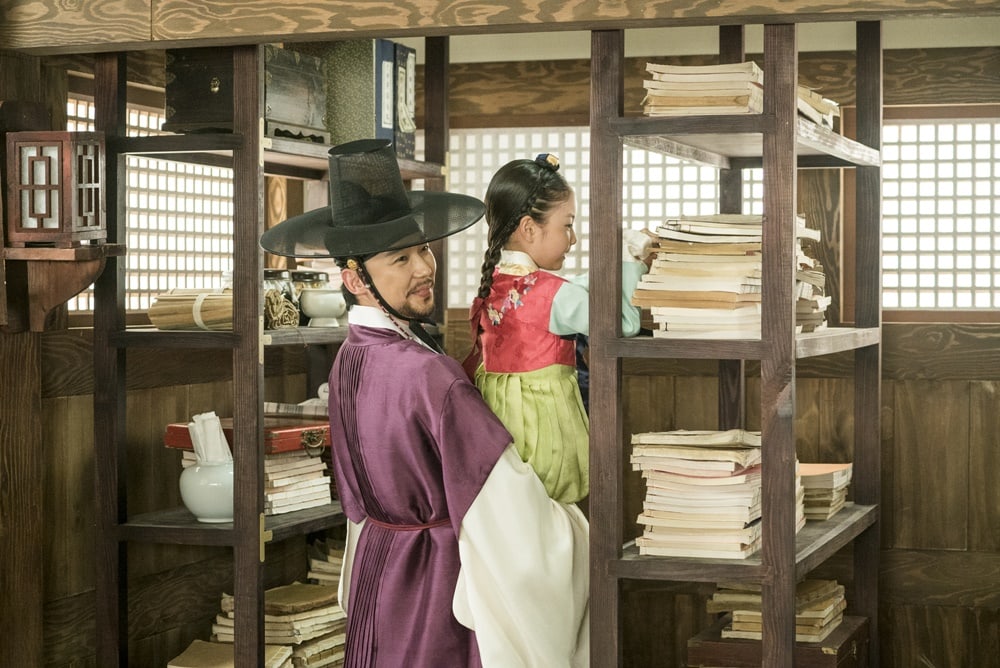 The same goes for prince Lee Rim, who was thought to be king Lee Tae’s (Kim Min Sang) son and Lee Jin’s (Park Ki Woong) younger brother. It turned out that his real father is Lee Gyum (Yoon Jong Hoon), and viewers are waiting to find out both how Lee Gyum plays into the storyline and how the prince will react when he discovers the truth. 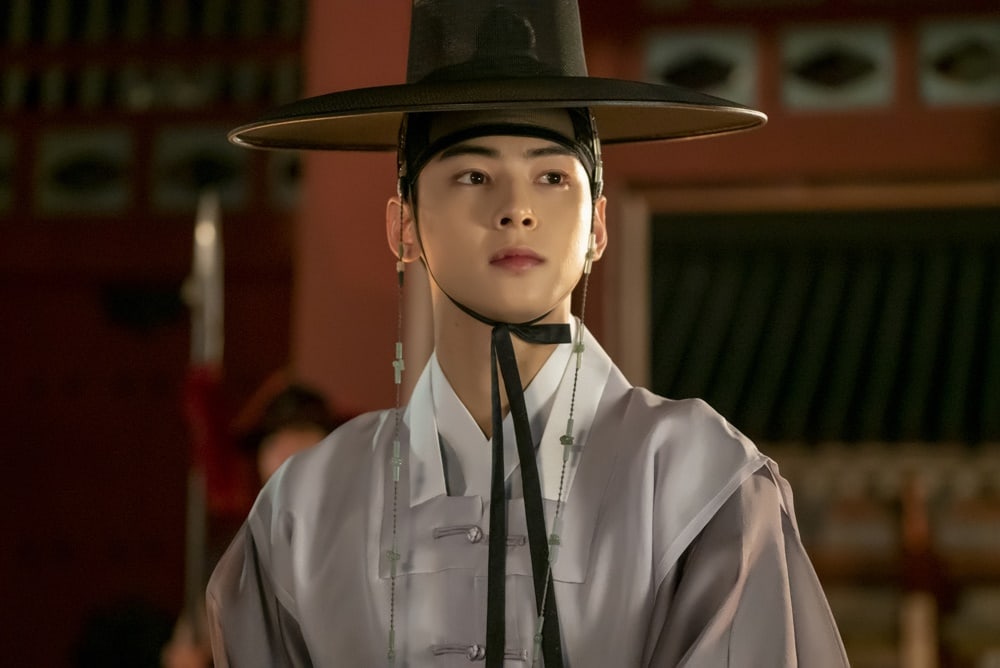 The secret that the queen, king, and Min Ik Pyung are hiding—what really happened 20 years ago?

While the war between the queen and the king continues, we discovered that the throne was taken from the queen’s son Lee Gyum by king Lee Tae and that Min Ik Pyung (Choi Deok Moon) played a large role in helping him secure it. However, there seems to be more to the story, and these three are the only witnesses who can reveal what exactly led to the incident 20 years ago. 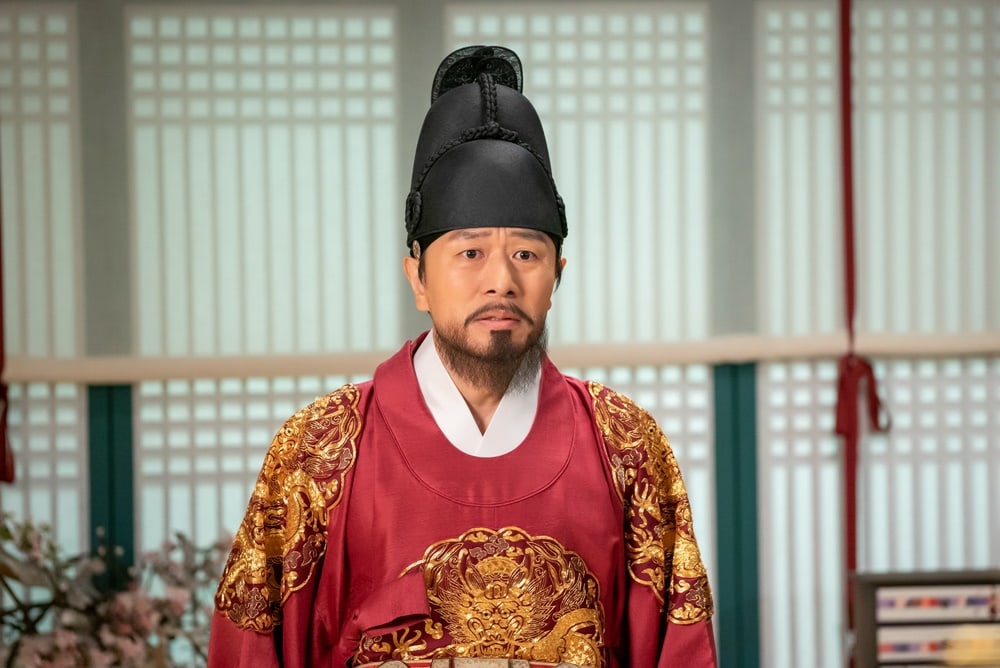 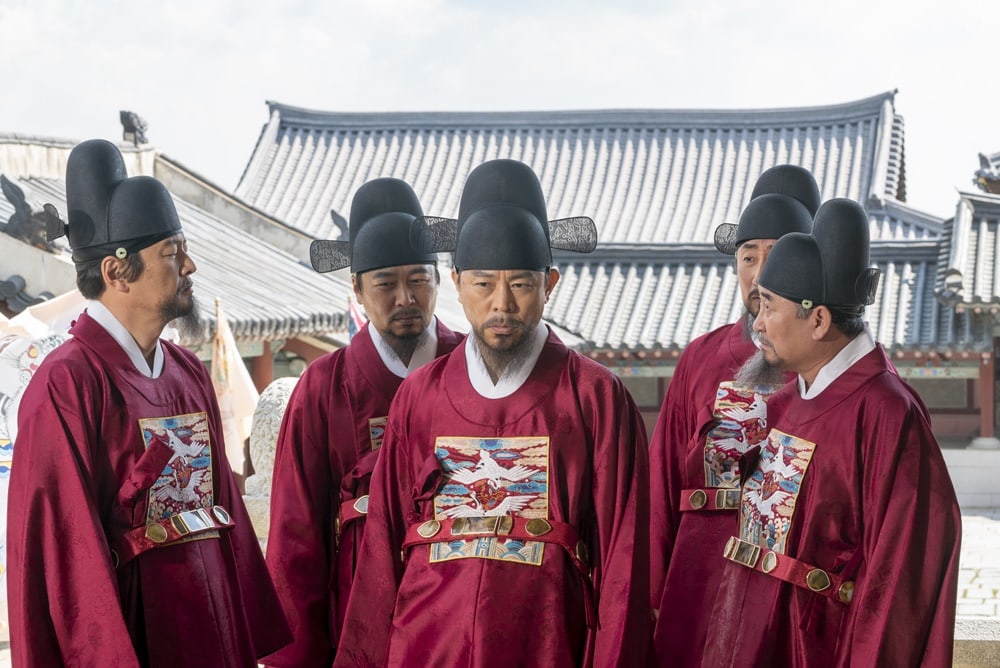 While Goo Jae Kyung and Mo Hwa continue to stealthily make their moves, curiosity regarding their mission rises. King Lee Tae and Min Ik Pyung tried their best to stop them while the queen made it a priority to protect them, confirming that Mo Hwa and Seoraewon are closely connected to the past incident. 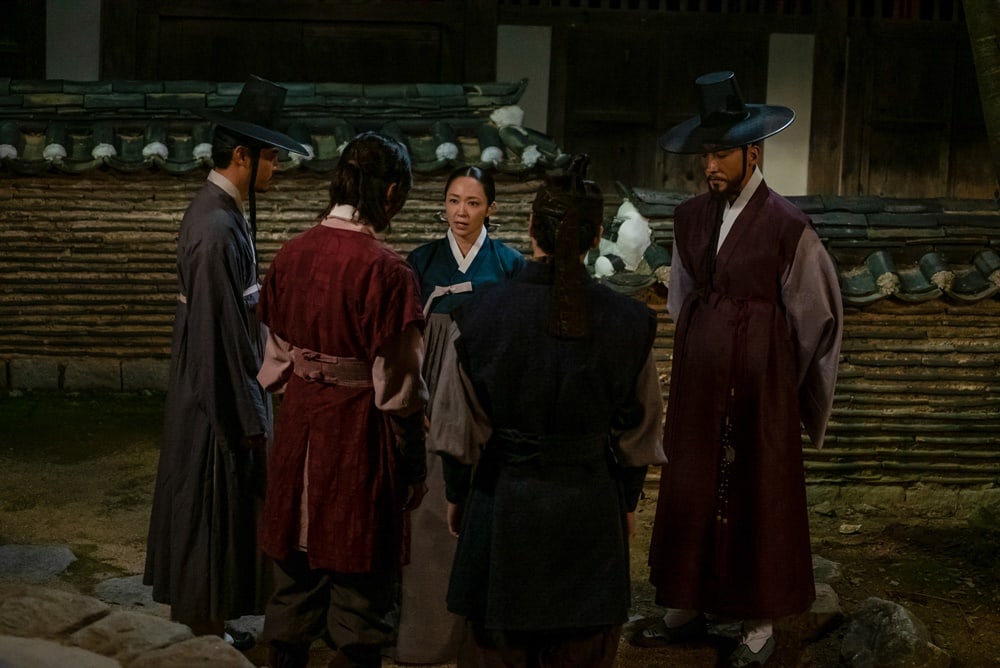 It will be interesting to see how exactly the backstory will be revealed when so many characters are tied up in it.

A source from “Rookie Historian Goo Hae Ryung” commented, “Chaos will ensue as the drama’s main stories of Seoraewon and the issue from 20 years ago unfold. In the midst of all that, the palace will get caught up in a mysterious matter that will change up the entire drama. We would like viewers to discover what happens to all of the characters including Goo Hae Ryung and Lee Rim through the broadcast.”