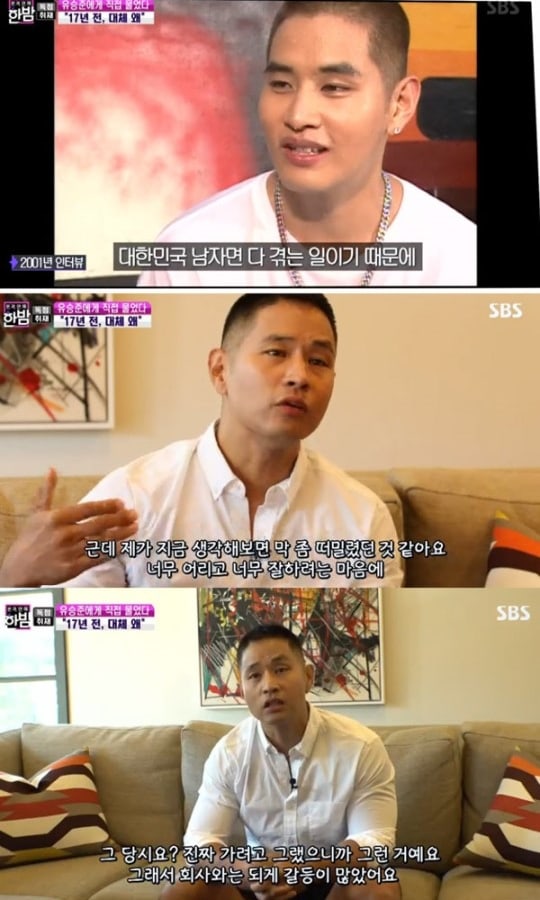 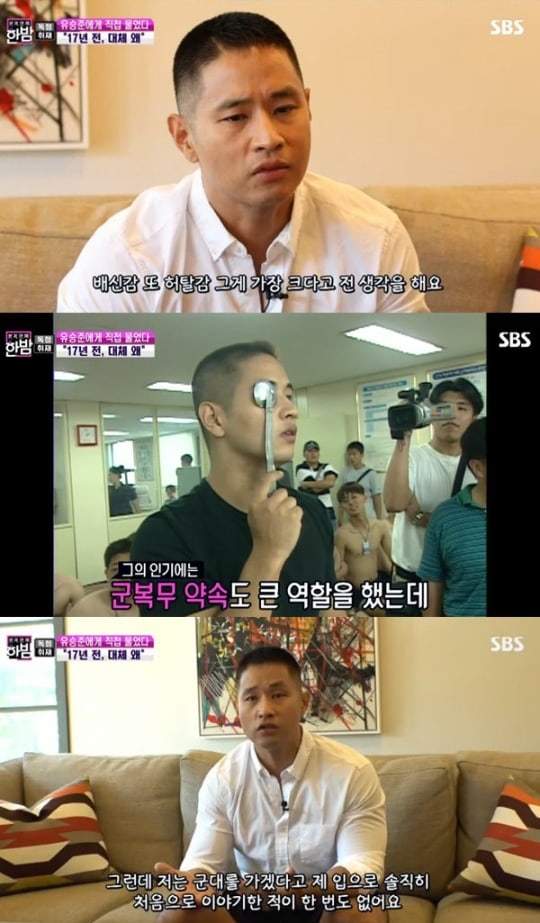 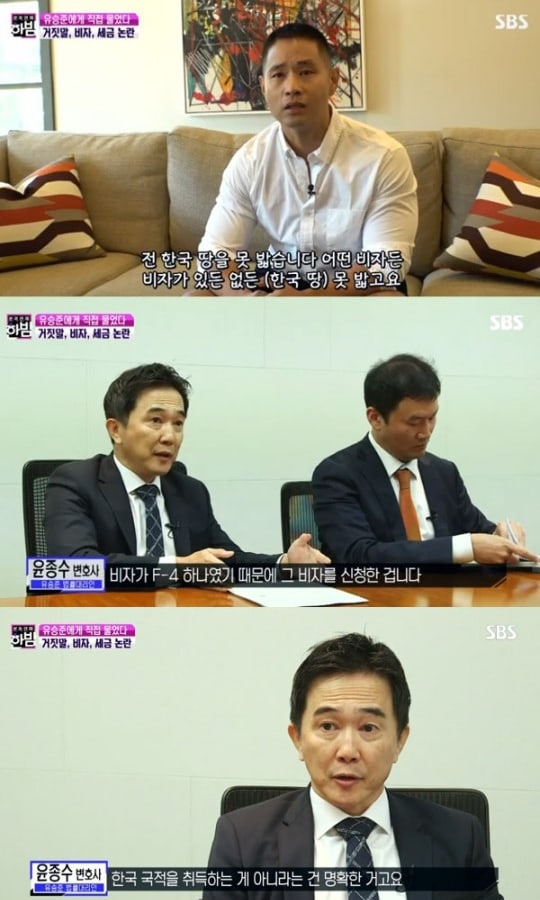 Yoo Seung Jun
E-news Exclusive
How does this article make you feel?