A stunning new poster has been revealed for “Tale of Nok-Du”!

Based on a webtoon of the same name, “Tale of Nok-Du” is a historical rom-com about a man named Jeon Nok Du (Jang Dong Yoon), who disguises himself as a woman to enter a mysterious all-female community. There, he meets Dong Dong Joo (Kim So Hyun), a gisaeng-in-training who is not interested in becoming a gisaeng (a female courtesan).

The main poster released on September 18 features Jang Dong Yoon and Kim So Hyun standing closely together with pink fabric above their heads. They are glancing in the same direction with soft smiles on their faces. Jang Dong Yoon is not disguised as a woman as he was for the drama’s other posters and teaser videos. 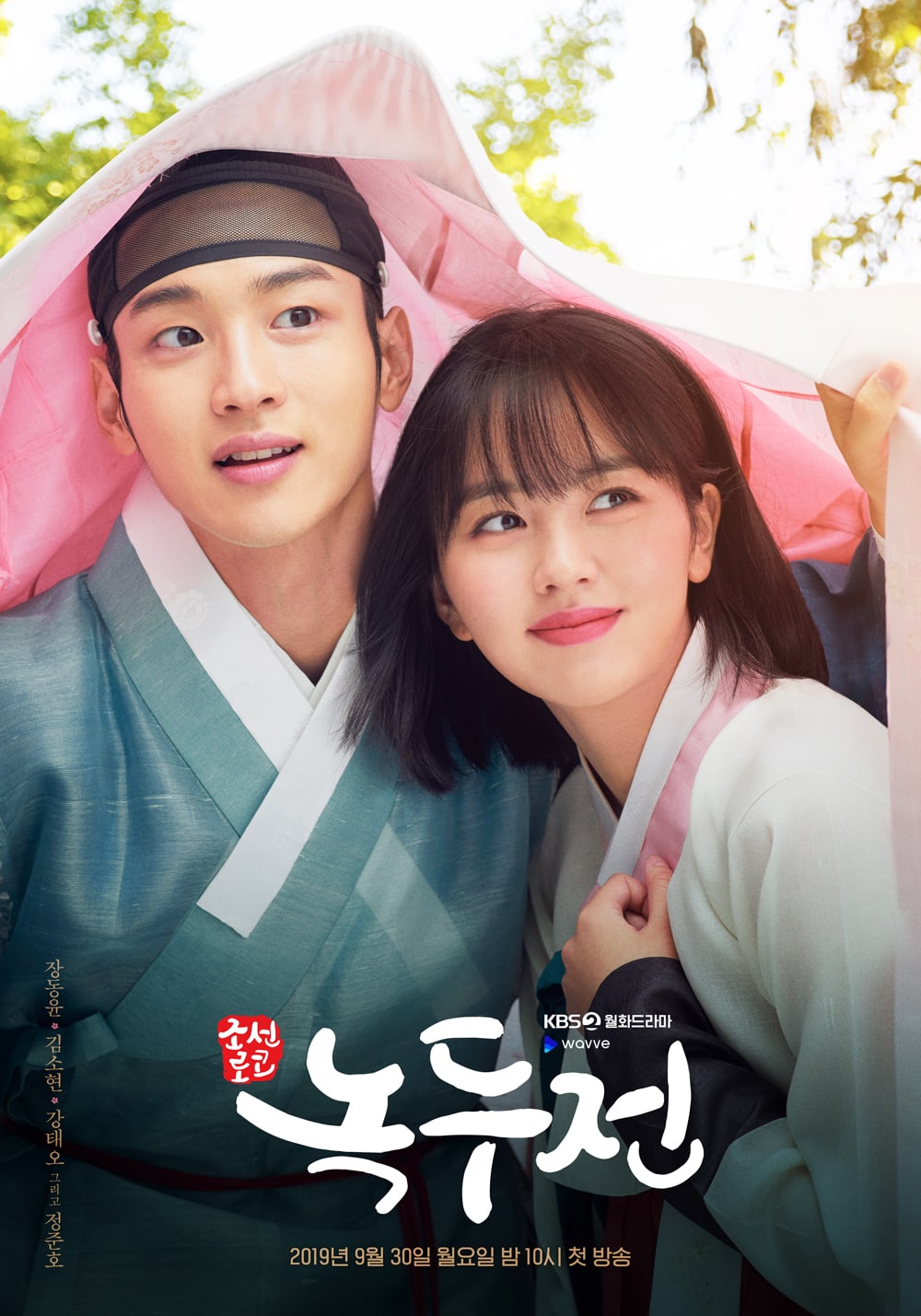 The drama’s production team commented, “Viewers will be able to discover new charms of the two actors that have not been seen before. It is worth anticipating the romantic synergy of Jang Dong Yoon and Kim So Hyun, who will make hearts flutter with different charms while bringing laughter.”

“Tale of Nok-Du” is set to premiere on September 30 and will be available on Viki.