Lee Jin Hyuk On Why He Decided To Become A Celebrity, His “Produce X 101” Friend Group, And More

At the interview, he talked about his recent activities, friendships formed through “Produce X 101,” and more. 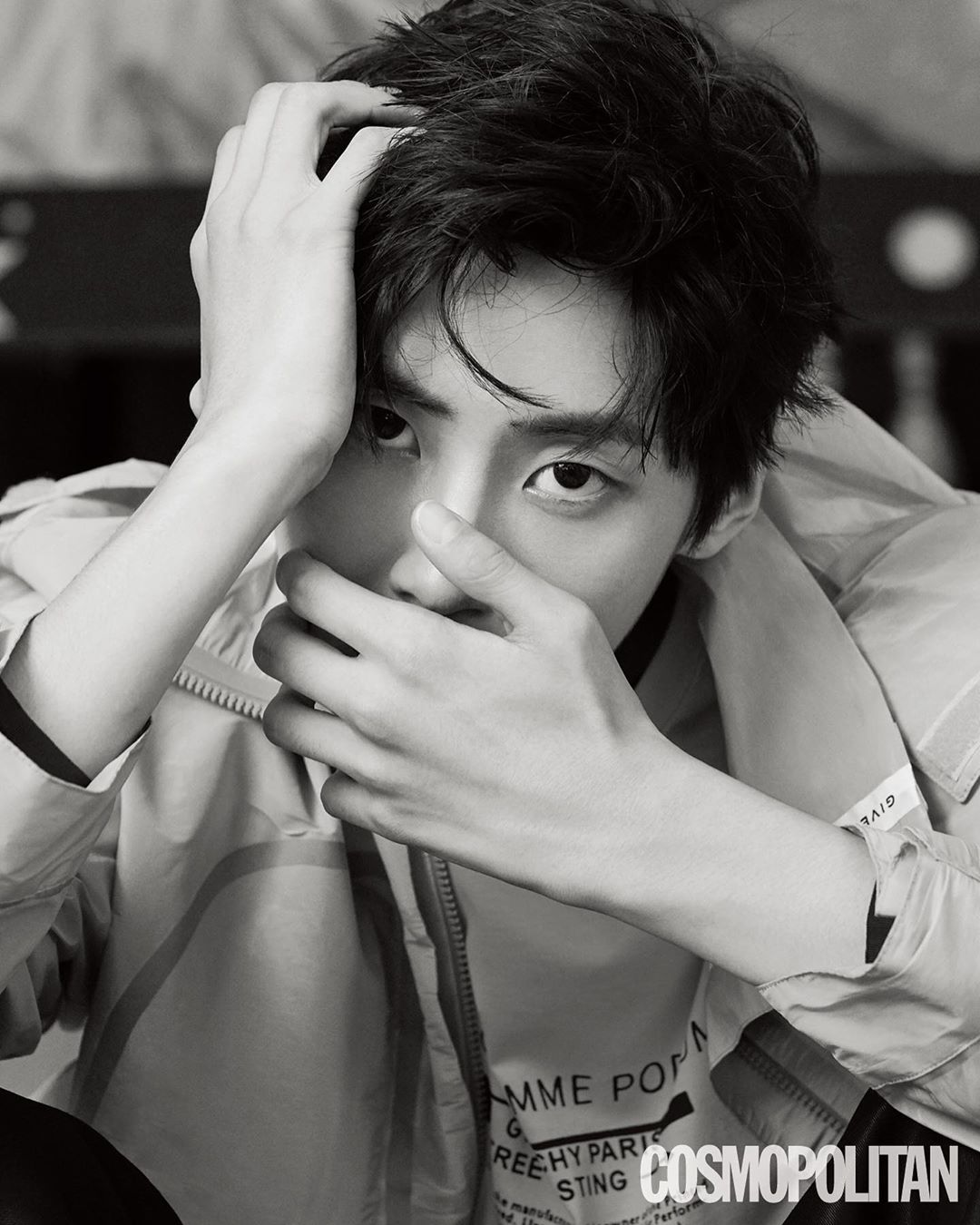 He shared, “In middle school, I used to be a child actor for commercials. While it was physically tiring, I didn’t feel like my energy was being drained. I would almost pass out after arriving home from the [commercial] shoots, but I would get energized while on set, and I loved that atmosphere. That’s when I decided to take the path of a celebrity. I became a trainee after that and was introduced to rap, which made my interest in music grow. I observe how other rappers make music and study continuously to find my own style as a rapper.” 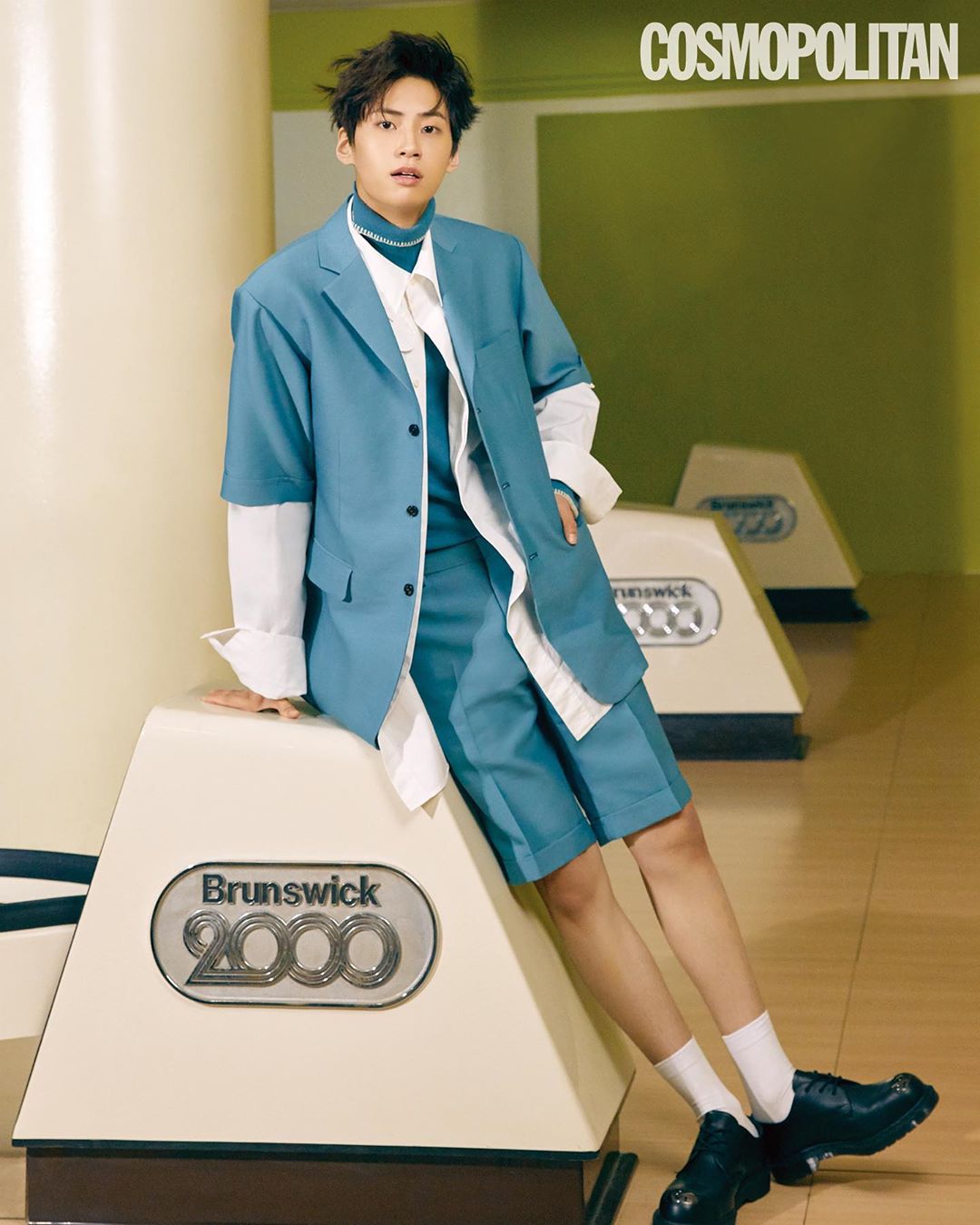 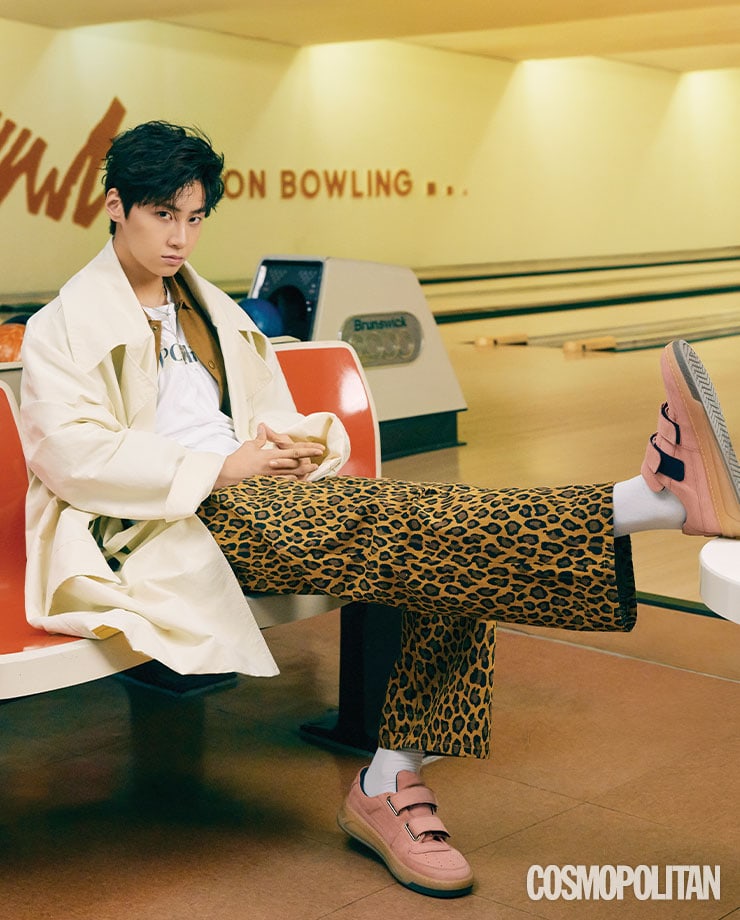 During his appearance on “Produce X 101,” many trainees relied on Lee Jin Hyuk because he was one of the older trainees on the show. He shared, “I sort of enjoy that kind of pressure. I feel thankful knowing that someone believes in me and relies on me. I wasn’t pressured by the situation, but I was worried that I might damage their trust in me. While preparing for the position evaluation song ‘Turtle Ship,’ I had said, ‘Even if I don’t get the benefit and get eliminated, what’s worse is showing a shameful performance,’ and I was glad that many people could relate to me.”

Lee Jin Hyuk is close friends with trainees Kim Min Kyu and Lee Se Jin from “Produce X 101,” and fans often call the trio the “friendships” squad. “On days [without any scheduled activities], I normally meet with Kim Min Kyu, [AB6IX’s] Lee Dae Hwi, and Kang Seok Hwa. Lee Dae Hwi’s home and Lee Se Jin’s Marimong office is our hideout. We usually eat together or chat away at a cafe. We’re all guys, and we don’t drink alcohol, but when we talk, it becomes 2 a.m all of a sudden. We talk about a variety of things including our worries regarding each of our activities.” 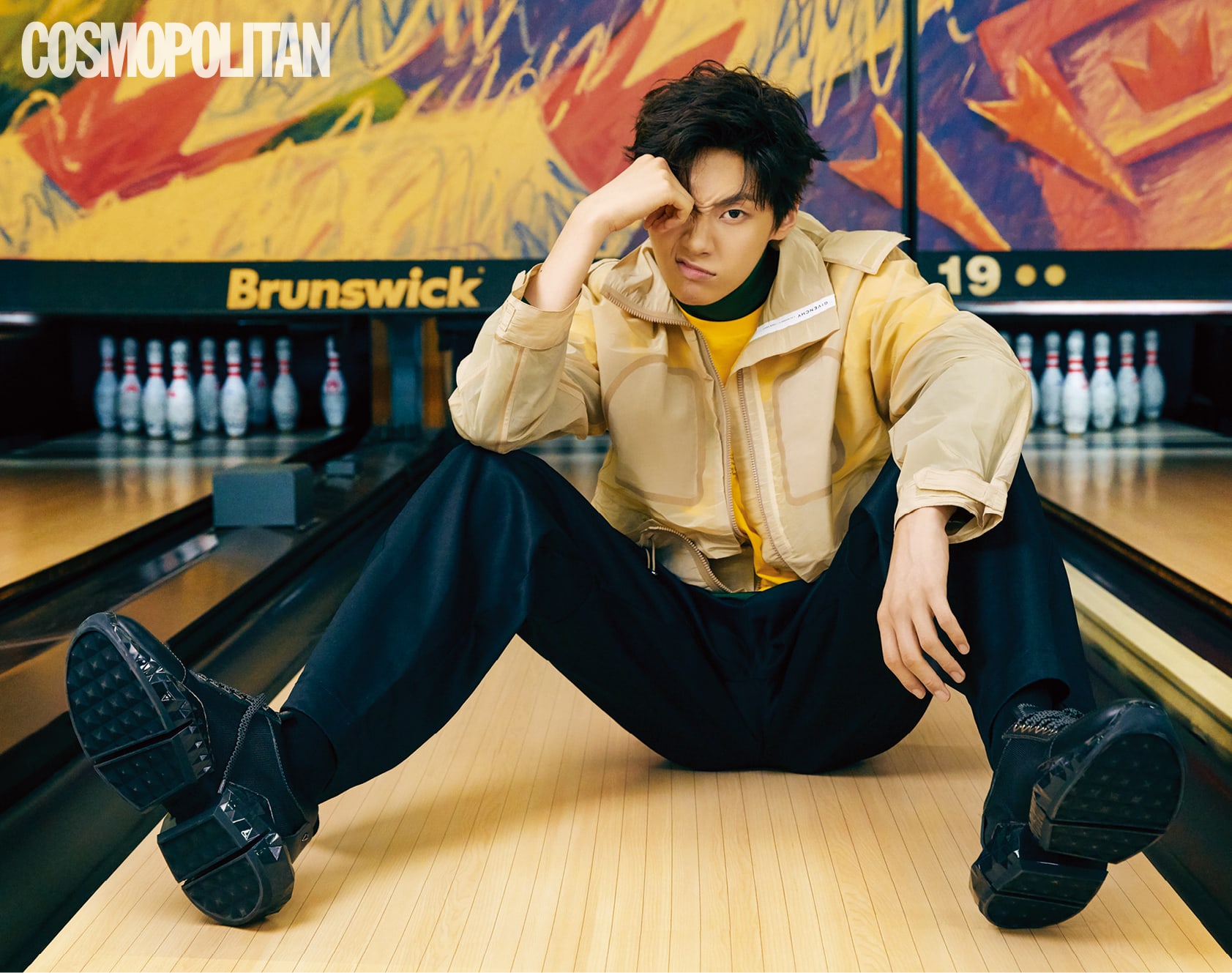 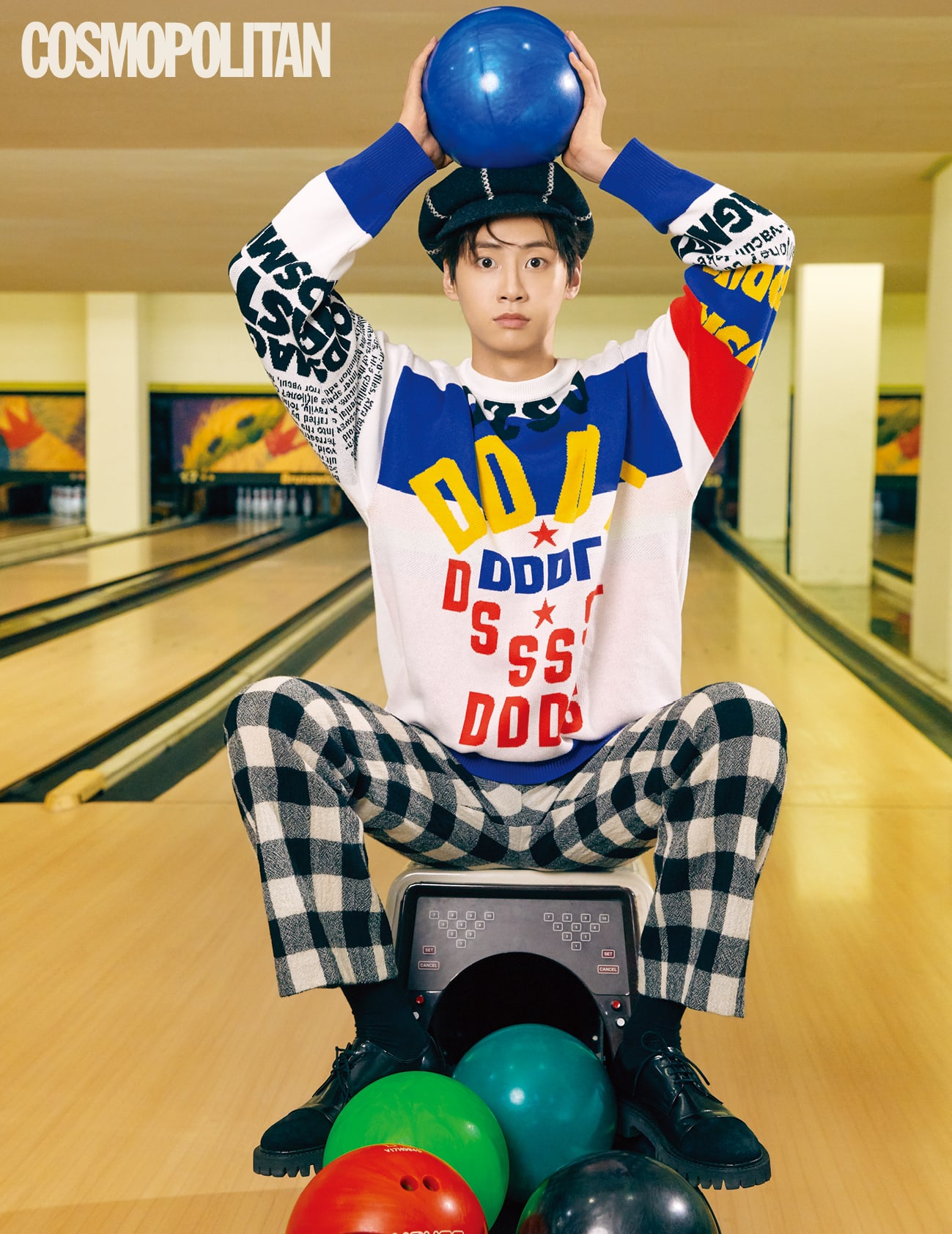 Lee Jin Hyuk is currently appearing on several variety shows like MBC’s “Sister’s Salon” and JTBC’s “Tell Me.” In response to a question asking if his variety show appearances are part of his efforts to appeal to the masses, he said, “I wanted to leave an impression that’s unlike anything I’ve shown before. Yoo Jae Suk once said on a variety show, ‘I hope someone new will be discovered,’ and I now dream of becoming that person. I hope people will embrace me as a ‘new entertainer.’ To the public, I want to be seen as a passionate and fun person, but on stage, I want to continue to be seen as someone cool.”

Cosmopolitan
Lee Jin Hyuk
How does this article make you feel?