After the photo shoot, Ong Seong Wu participated in an interview to talk about his recently concluded drama “Moments of 18” where he played the male lead Choi Joon Woo.

When asked about how he felt after finishing the last filming, Ong Seong Wu replied that it doesn’t feel real yet. At the end of the final script, the director had written, “It was nice to start and end together.” Ong Seong Wu said he realized it was over after seeing that. He relayed his gratitude to the director for helping him understand the drama and immerse into his character and added he was glad to have met him. 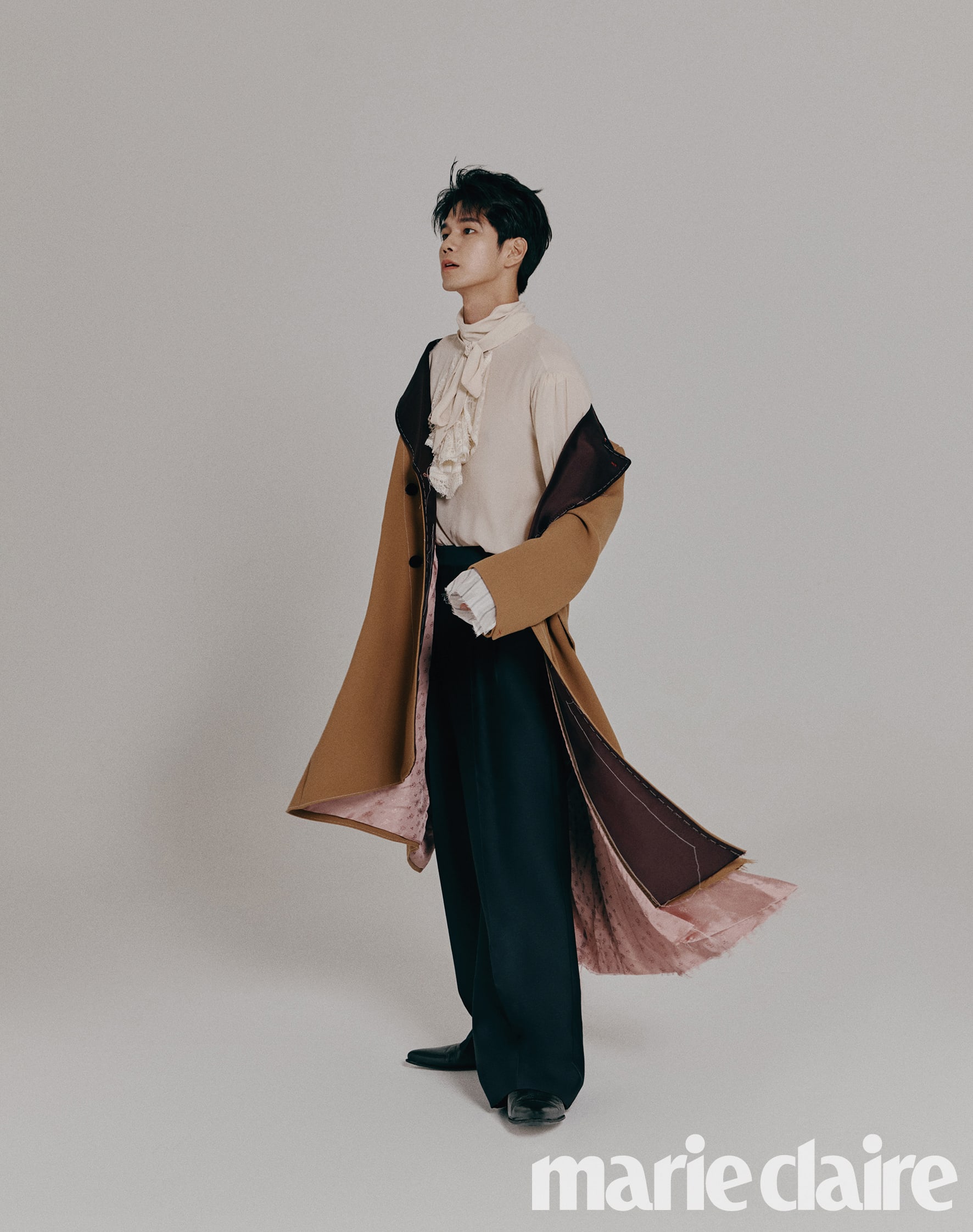 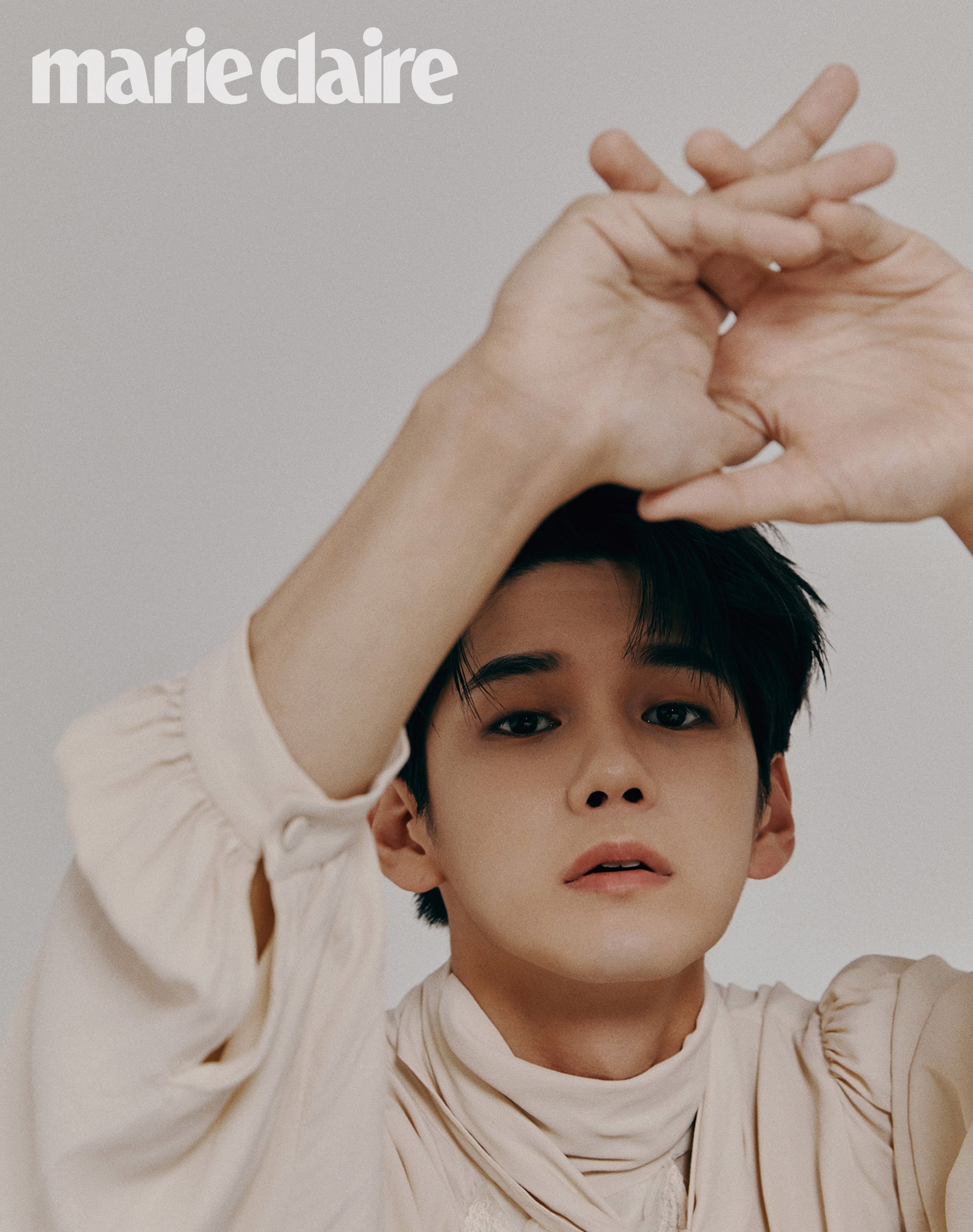 Ong Seong Wu acted as Choi Joon Woo for five months, and concerning his character, he shared, “I’m someone who’s descriptive, but Joon Woo doesn’t explain. He pushes down his emotions and then expresses them all at once.” Despite his struggles to portray Choi Joon Woo, Ong Seong Wu said he simply chose to take the role because Choi Joon Woo was charming. He explained, “I liked the fact that he was growing. I was at a point where I needed to grow too, so I empathized with his story.” 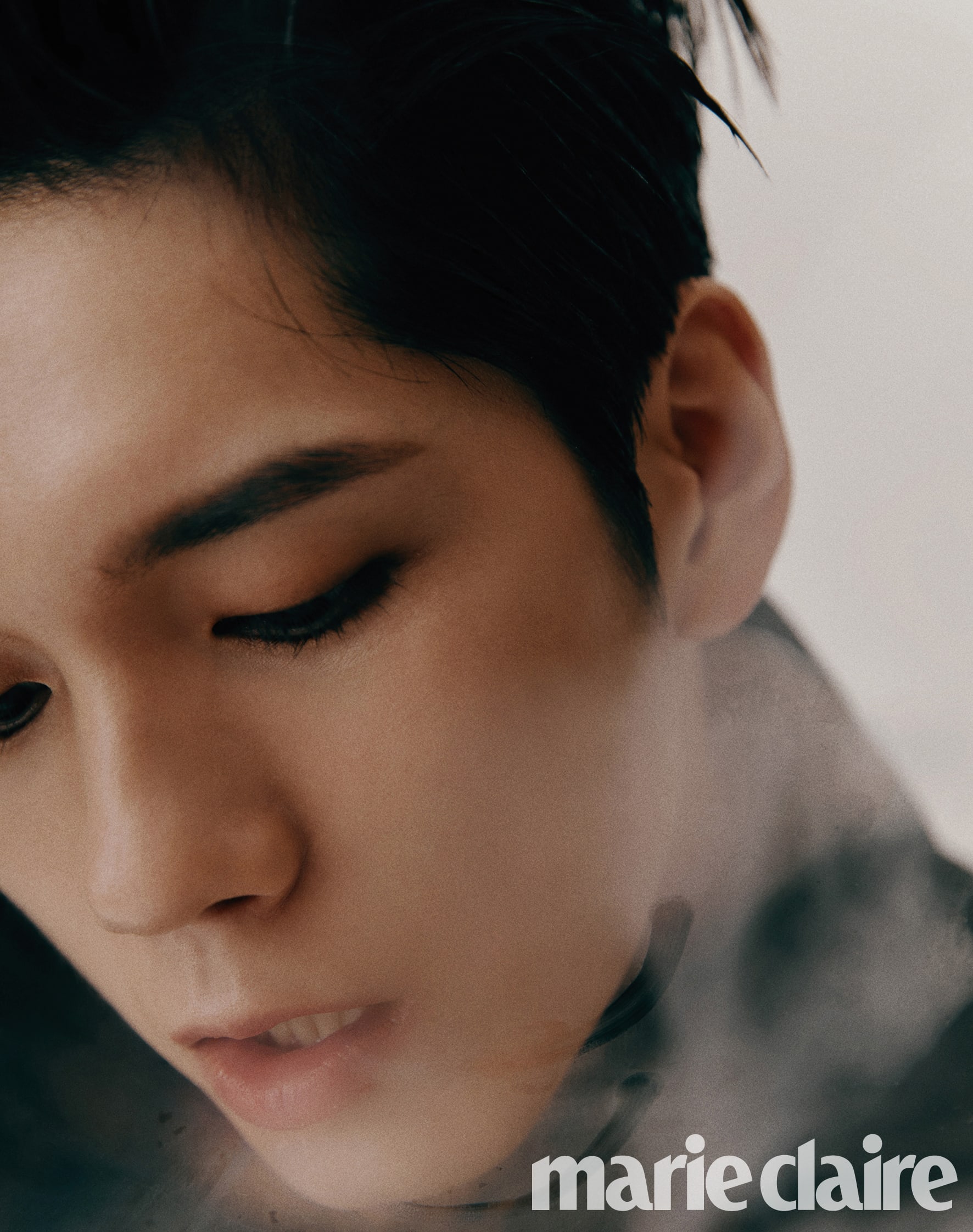 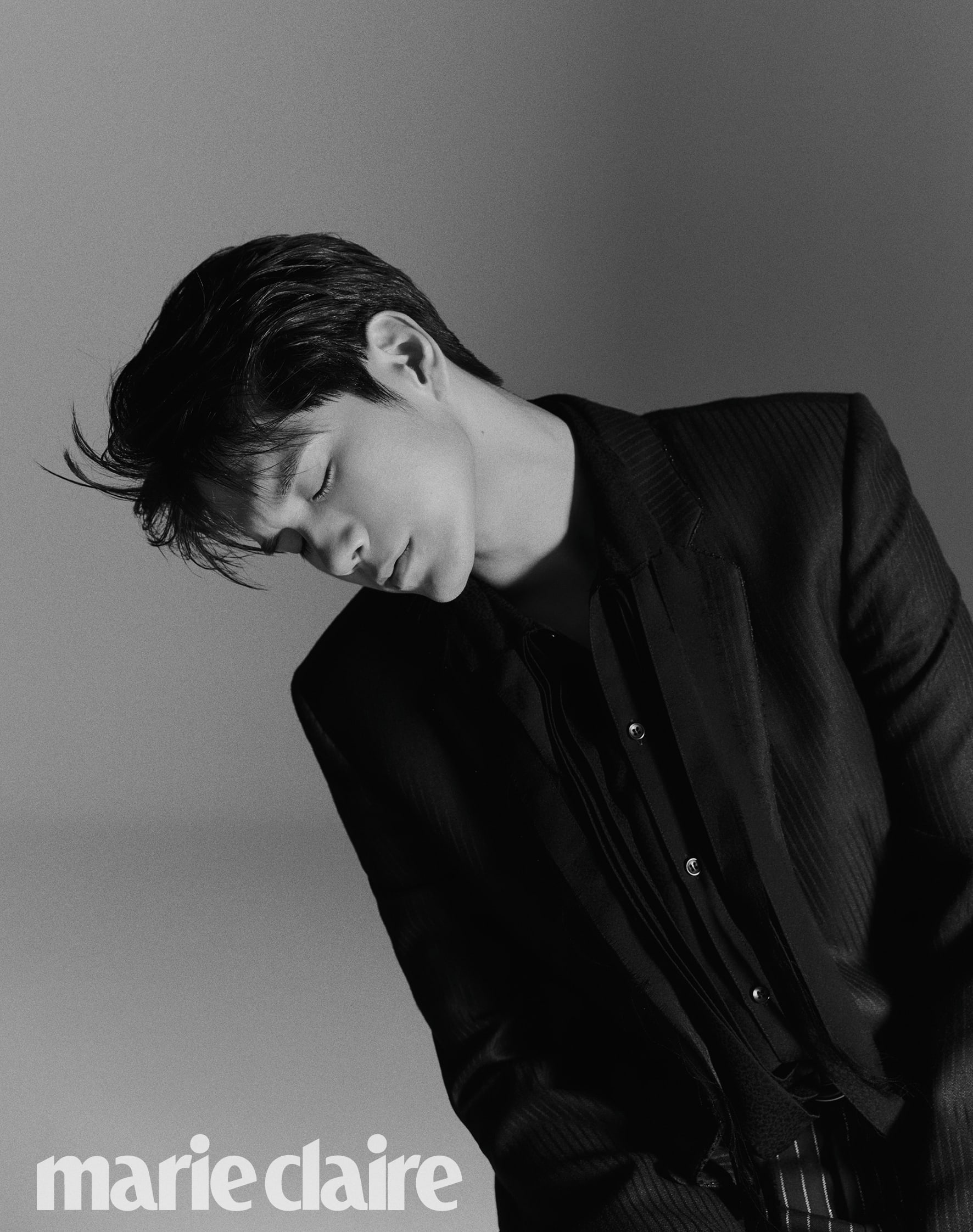 If you haven’t already, watch the last episode of “Moments of 18” below:

Marie Claire
Ong Seong Wu
Moments of 18
How does this article make you feel?