“Flower Crew: Joseon Marriage Agency” co-stars Kim Min Jae and Gong Seung Yeon are full of praise for each other!

The two actors recently posed for the October issue of fashion magazine Elle. They have already been working together on camera for months now, so they were able to show their great chemistry without any sign of awkwardness.

During the interview, Kim Min Jae and Gong Seung Yeon shared that they connect with each other well and expressed their appreciation for each other.

First, Gong Seung Yeon said, “Min Jae takes good care of the people around him. He makes an effort to be close with the actors, and I was surprised to see how considerate he is in all of his actions. He’ll know I’m having a hard time just by looking at my eyes, and he’ll contact me after filming and say, ‘You had a hard time today, didn’t you?'” 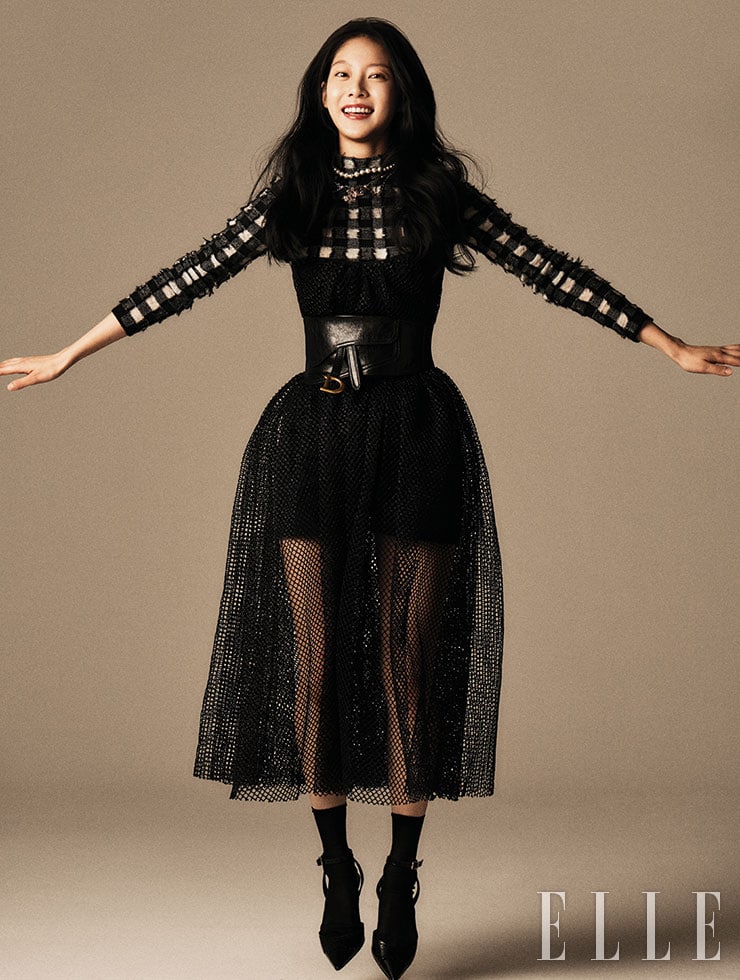 Kim Min Jae commented, “Seung Yeon is very kind. There are many difficult times while filming a historical drama in the middle of summer, but she never frowns or complains. Even if she’s struggling, she won’t show it, and she makes sure the atmosphere on set is great.” 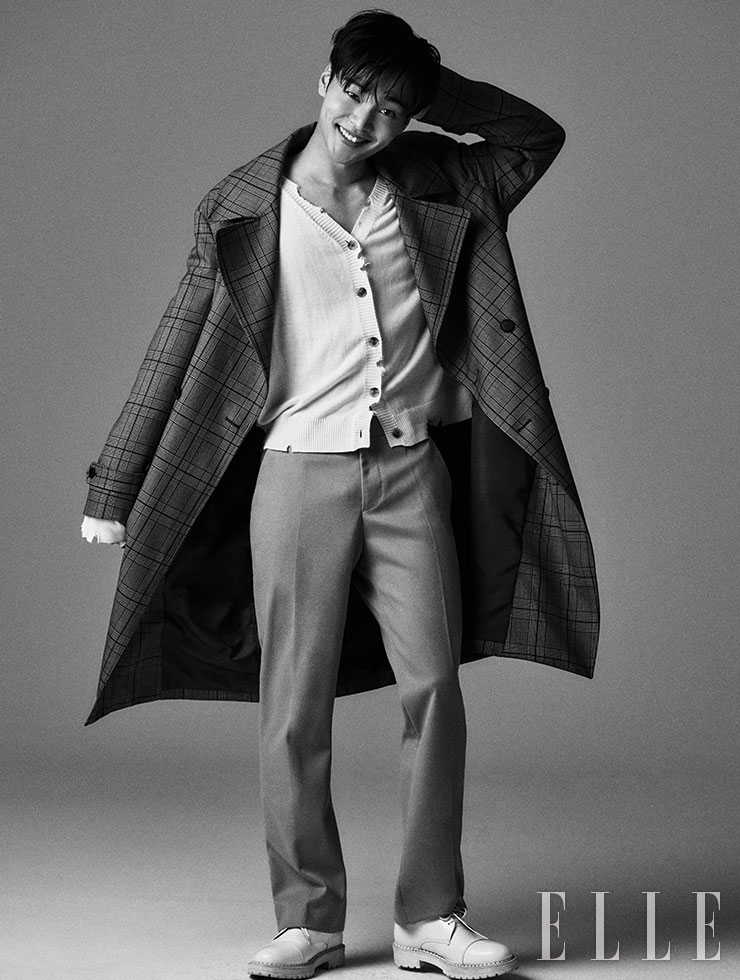 The two actors also hoped “Flower Crew: Joseon Marriage Agency” will become the representative drama of their 20s. Kim Min Jae shared, “Of course, I do my best every time, but I worked so hard on this drama that I can’t even express it in words.” Gong Seung Yeon said, “I’m working really hard and filming happily. It’s a very special drama.” 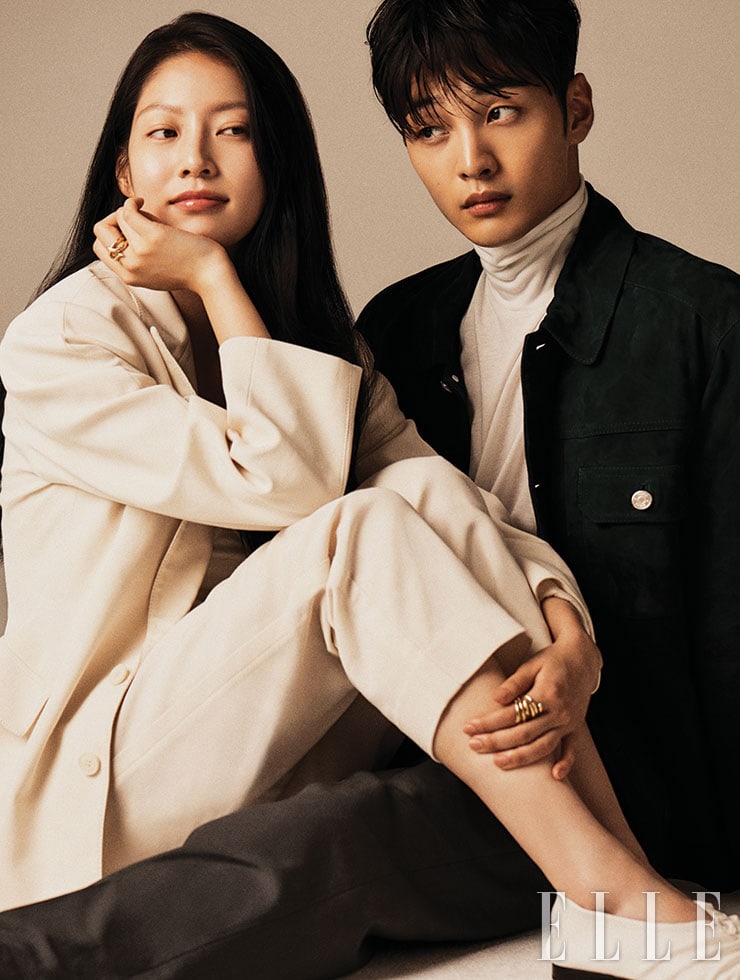 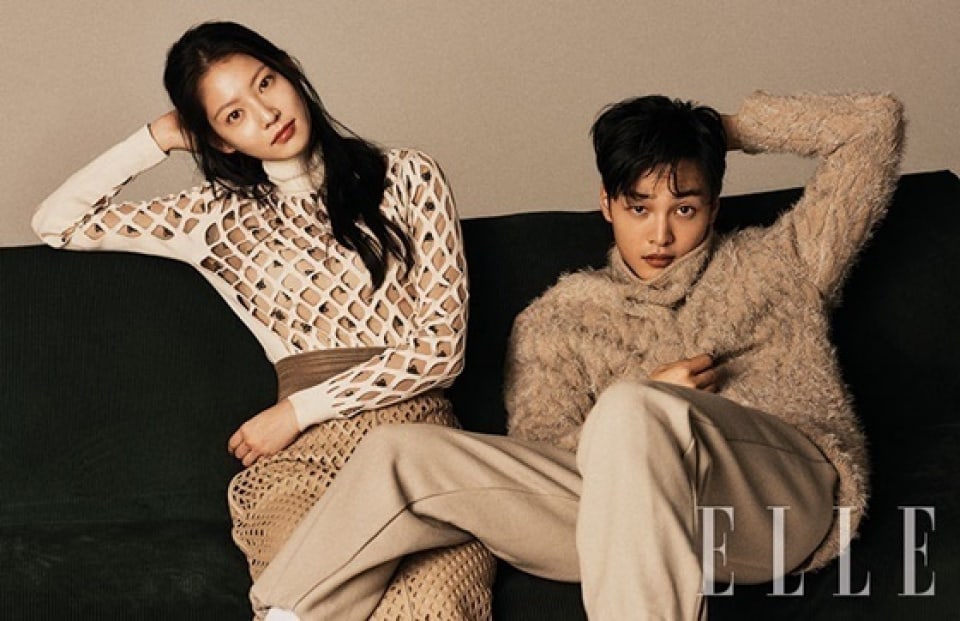 “Flower Crew: Joseon Marriage Agency” is about a blacksmith-turned-king who recruits Joseon’s top dating agency Flower Crew in order to protect his first love. Upon his request, the matchmakers of the agency risk their lives to transform a lowly woman into an unrecognizable, refined, noble lady.