“Secret Boutique” tells the story of a woman named Jenny Jang (Kim Sun Ah) who goes from working at a bathhouse to becoming a powerful lobbyist. This thriller explores her climb to the top and the struggles of strong women as they battle for power, revenge, and survival.

Kim Sun Ah began, “I received the script and enjoyed reading it. It was a new genre, and I liked it. I liked that it was new, and I think it will be a memorable project.” She added that she immediately decided to appear in the drama after hearing that it would be directed by PD Park Hyung Ki, who she previously worked with in the 2011 drama “Scent of a Woman.”

In order to portray the fierce Jenny Jang, the actress transformed her look with a bold haircut and hair color. She explained, “The PD’s biggest request was to completely erase the pre-existing image of Kim Sun Ah. The director said, ‘Let’s cut your hair,’ and after giving it some thought, I cut my hair and bleached it. I think the director’s words turned out to be a great idea.” 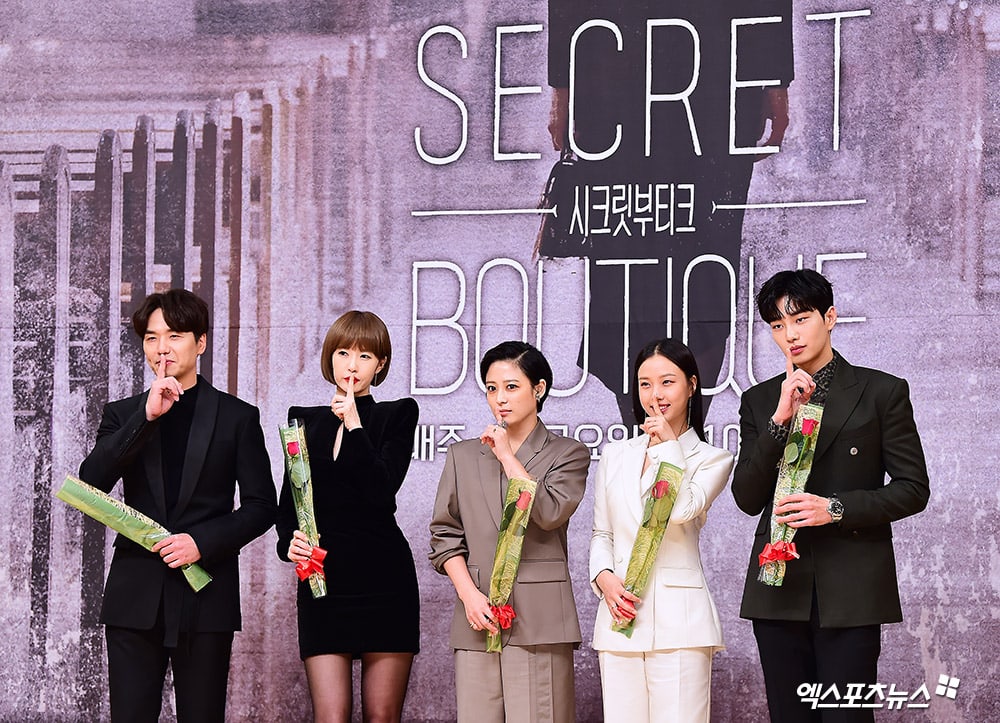 Jenny Jang’s story of entering into the world of chaebols is reminiscent of Kim Sun Ah’s previous character Park Bok Ja in “Woman of Dignity,” which was hailed as the actress’s best character in her best drama.

“It can seem similar since the subjects of revenge and chaebol overlap,” said Kim Sun Ah. “But there’s a secret that distinguishes them. Park Bok Ja has a secret, and Jenny Jang also definitely has a secret. It will be fun to compare them.”

Bringing up her 2005 hit drama “My Lovely Sam Soon,” Kim Sun Ah said, “I remember when Sam Soon cried the moment her age turned from 29 to 30 in ‘My Lovely Sam Soon.’ I don’t really think about age after a certain moment. My job is an actress, and I thought that it wouldn’t help my life as an actress if I obsessed about my age. I don’t think deeply about my age.”

She added, “Nowadays, there are no longer viewership ratings of 40 to 50 percent. I’m not sensitive about numbers, but I do think that it’s a period of overall stagnation. I hope that all dramas do well. I want dramas and films to do well and hope that the situation turns more lively like it was in the past. Then, there will be many opportunities to attempt various things as an actress, and viewers will be able to watch various genres.”

Making others laugh, Kim Sun Ah concluded, “But I hope you’ll watch SBS today. It’s my personal hope. I trust that the people here will do so.” 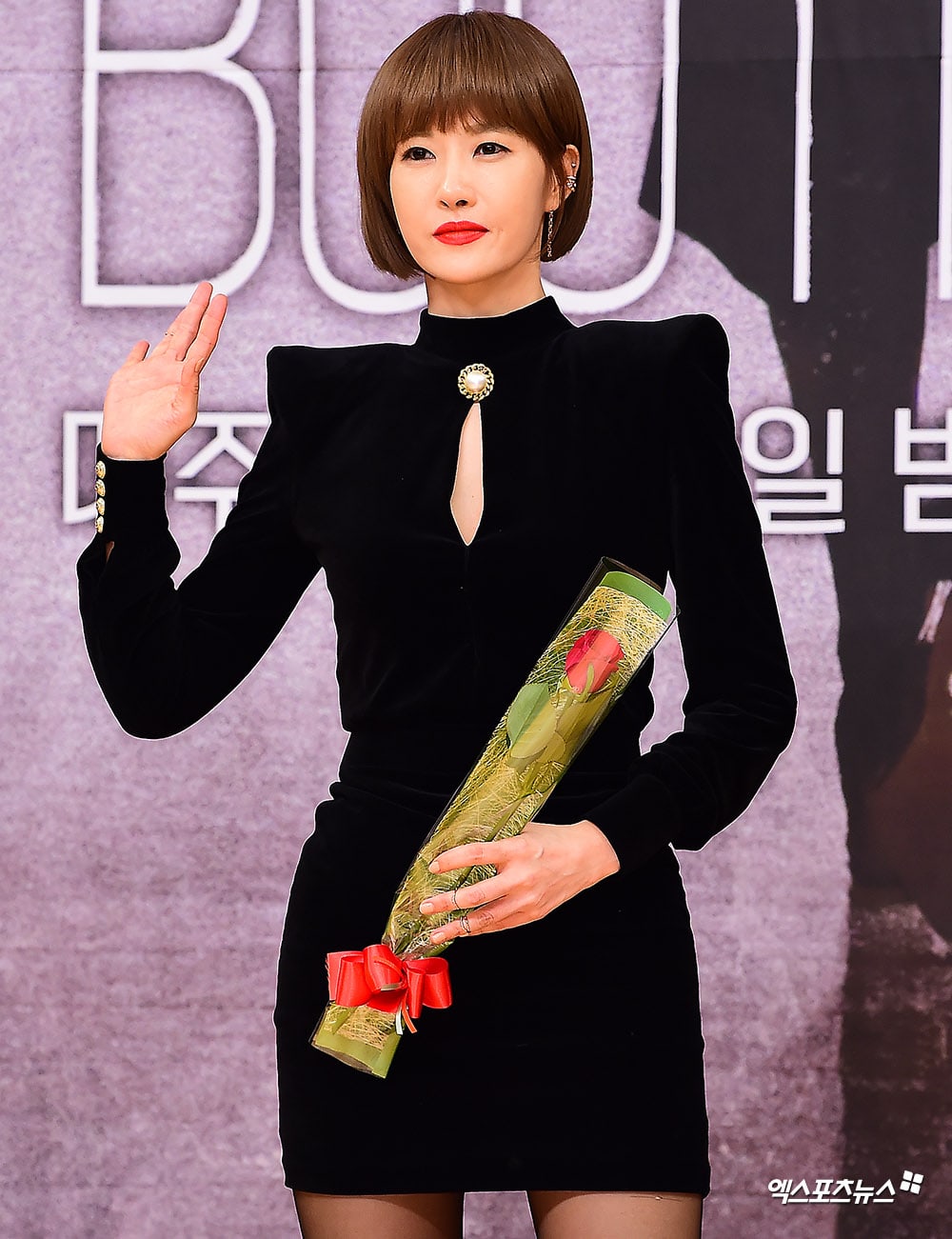 Kim Sun Ah
XPN
Secret Boutique
How does this article make you feel?