“My Country” is a historical drama that takes place between the end of the Goryeo Dynasty and the beginning of the Joseon Dynasty. It stars Yang Se Jong, Woo Do Hwan, AOA’s Seolhyun, and Jang Hyuk in a story about the conflicts that arise due to people’s desire for power and protection.

Yang Se Jong plays Seo Hwi, the son of a famous general, and his poster shows him dressed in full armor. Despite having his sword in his hand, however, his expression is bleak. The caption reads, “I will become stronger. Because there’s someone I must protect.” 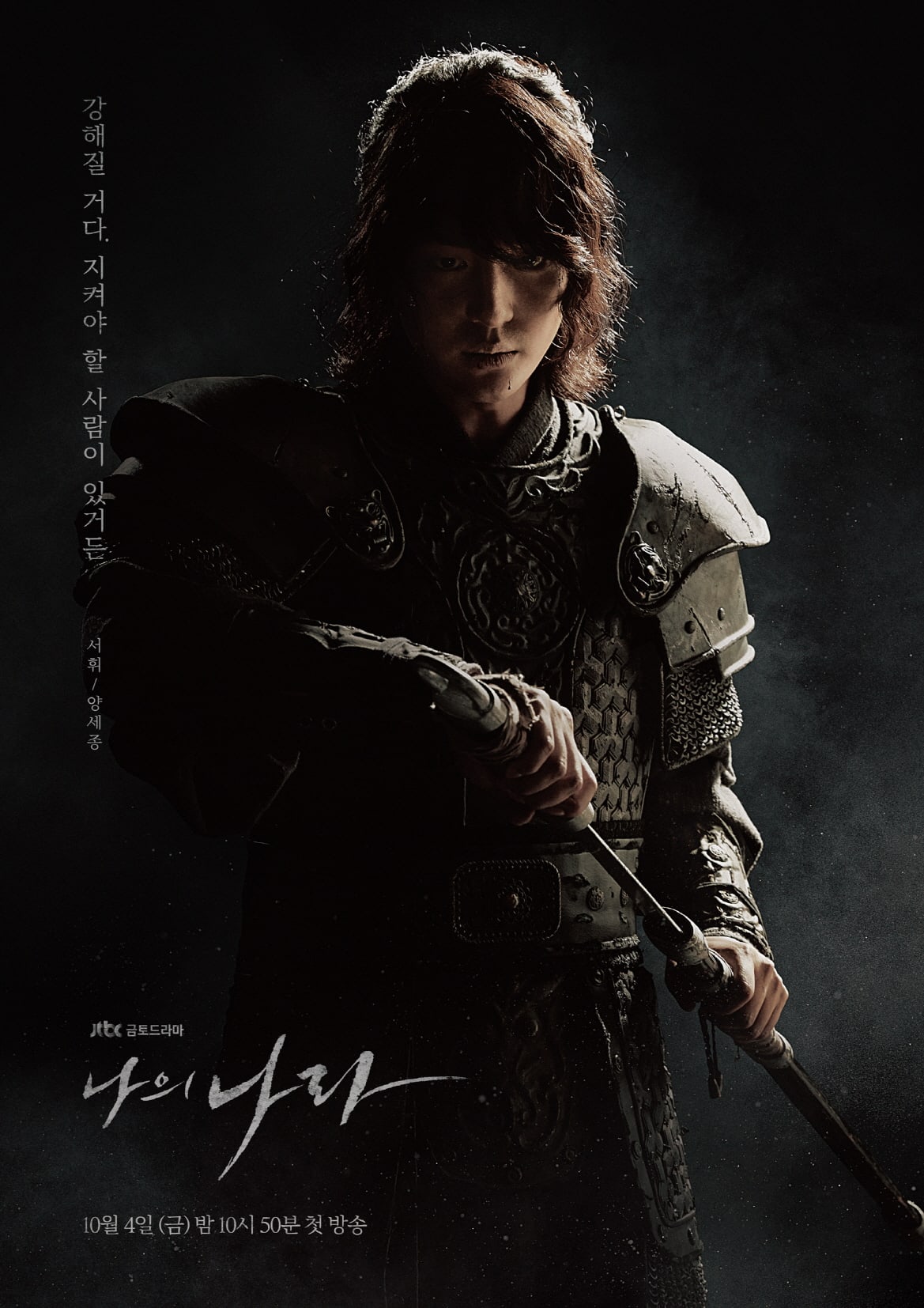 In contrast, Woo Do Hwan shows his character’s determination to forge his own future. The actor plays Nam Sun Ho, a military officer who is the illegitimate son of an important family. The caption reads, “I will take it. Even if it means I have to turn my back on you.” 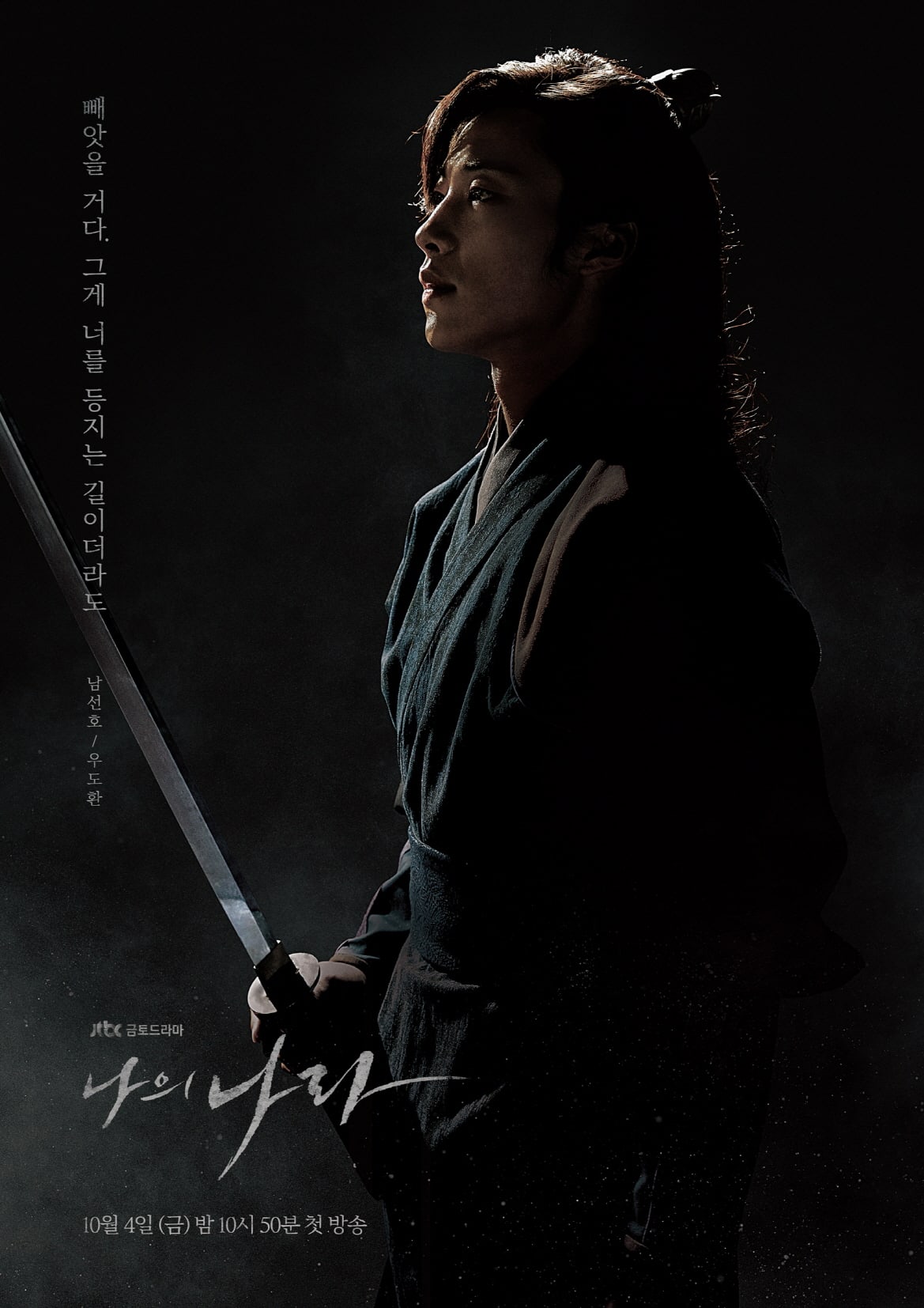 Seolhyun plays Han Hee Jae, an intelligent and progressive woman who is disillusioned by the corruption around her. Her poster shows her dressed in an elegant gown and holding a scroll as a marker of her high education. The caption reads, “I will gain the thing called strength. Because if I have strength, I will not lose anyone.” 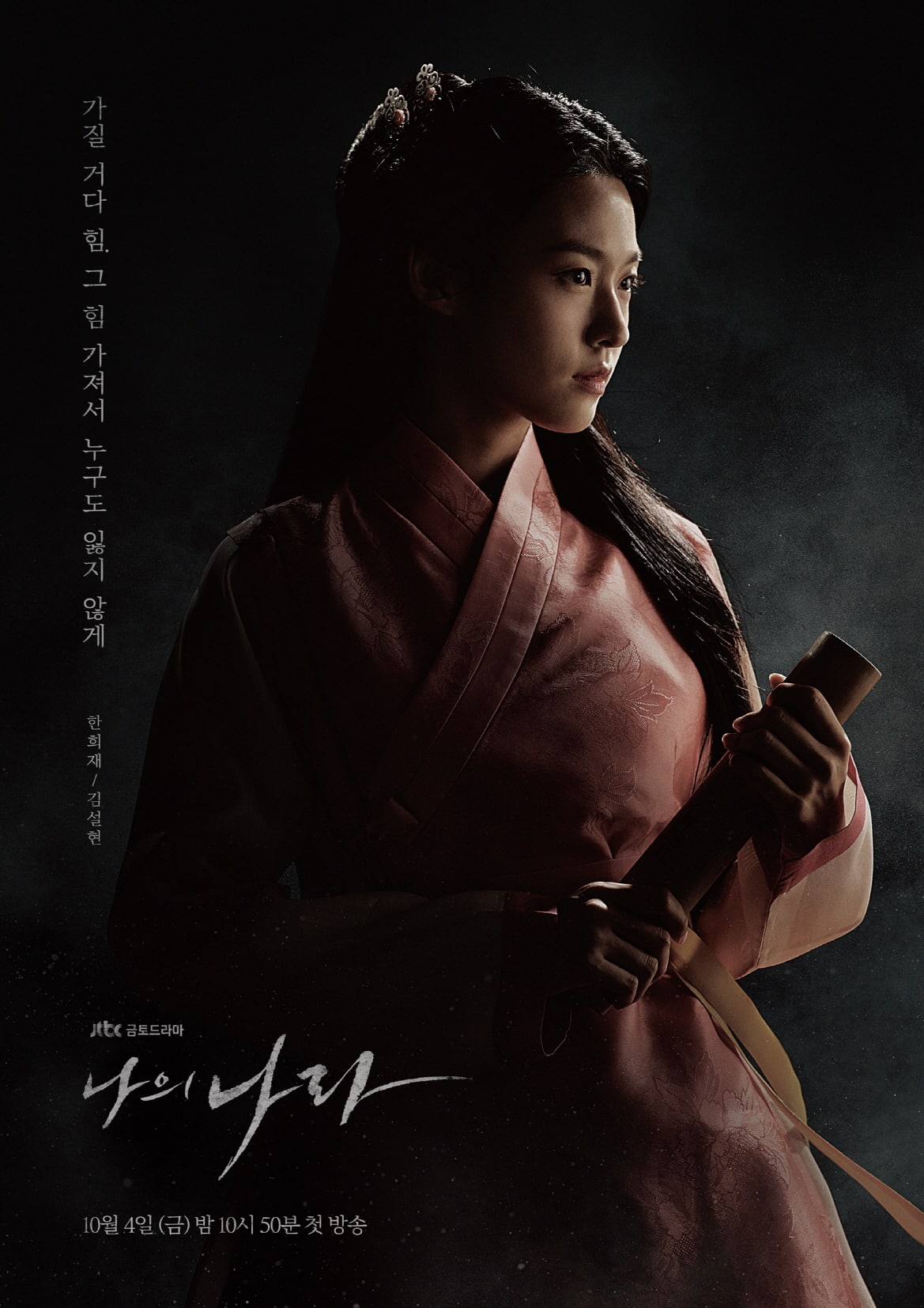 Jang Hyuk plays Lee Bang Won, the prince who helped his father overthrow the Goryeo Dynasty and begin the Joseon Dynasty. Although Lee Bang Won expects to become his father’s successor, his father favors his half-brother instead. In the poster, Jang Hyuk leans on his weapon and looks coldly into the distance as the caption reads, “I will take everything into my hands. Including my father’s country.” 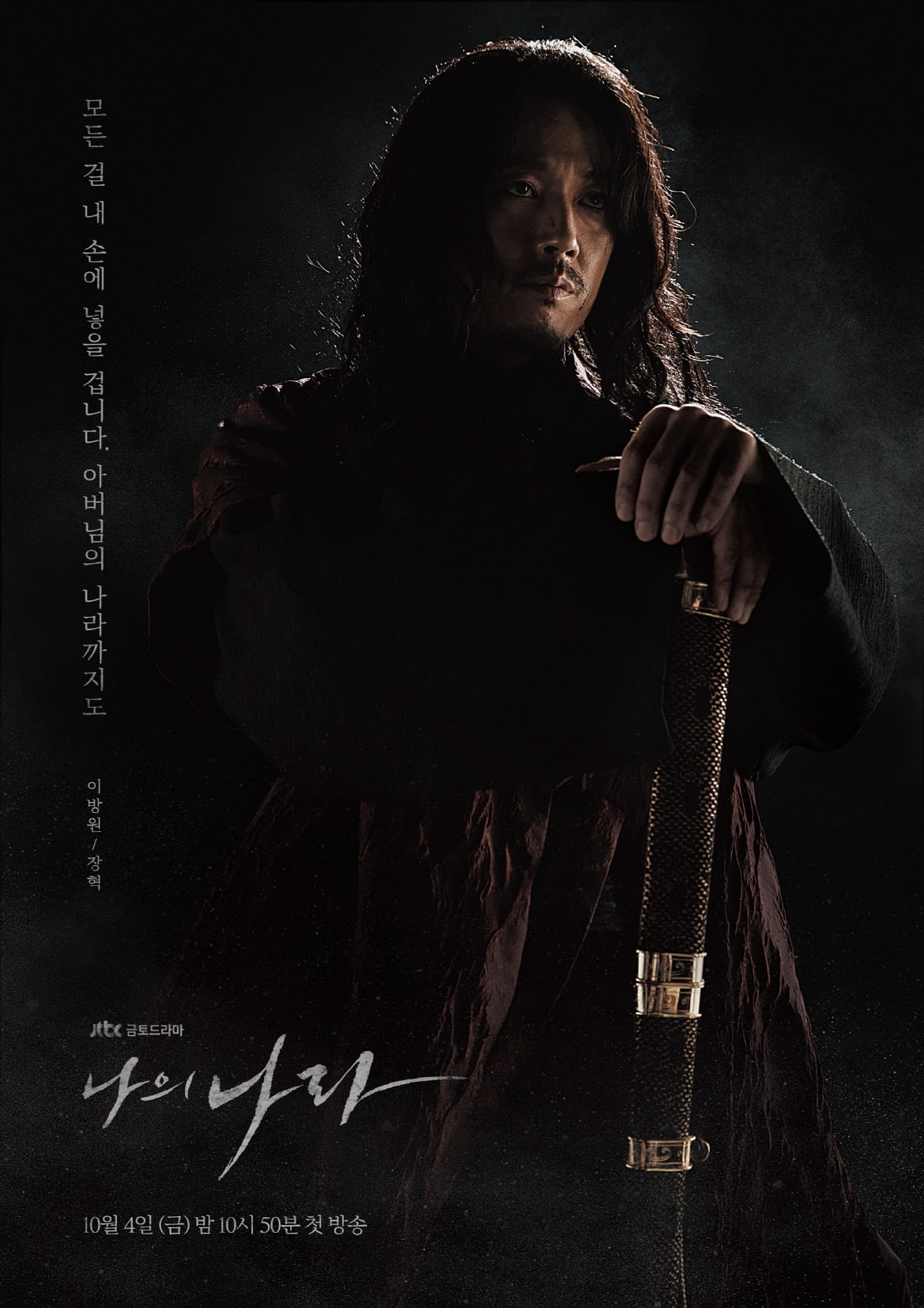 The production staff also released a behind-the-scenes video from the poster filming, which reveals more details about each character. Seo Hwi has a younger sister who is sick and struggles with other difficult family circumstances. Nam Sun Ho and Seo Hwi are close friends, but their different paths will put them at odds with each other. Han Hee Jae is the daughter of a gisaeng (a courtesan) and doesn’t know who her father is.

AOA
Jang Hyuk
Seolhyun
Yang Se Jong
Woo Do Hwan
My Country
How does this article make you feel?