In a recent interview and pictorial for @star1 magazine, INFINITE’s L reflected on his evolving acting career.

The idol-turned-actor recently took on his first leading role in a romance drama for KBS’s “Angel’s Last Mission: Love,” in which he stole hearts as the lovable angel Dan. When asked about his experience filming the hit drama, L remarked, “The teamwork between the cast was great, and I was grateful for that in and of itself. I learned and realized a lot of new things during filming.”

Last month, L confirmed that he was gearing up to play another romantic lead: the actor will be starring in the upcoming KBS 2TV drama “Welcome” (working title), a fantasy-romantic comedy about a cat who transforms into a human. Based on the webtoon of the same name, the drama adaptation will star Shin Ye Eun as Kim Sol Ah, a puppy-like woman who ends up adopting a cat, and L as Hong Jo, the warm-hearted cat who helps heal the lonely Kim Sol Ah’s emotional wounds.

While talking about his role in the upcoming drama, L shared, “I’ll be portraying a new type of character that is entirely different from my last drama.” He went on to reveal that he has been diligently studying the behavior of cats in order to prepare for his new role. 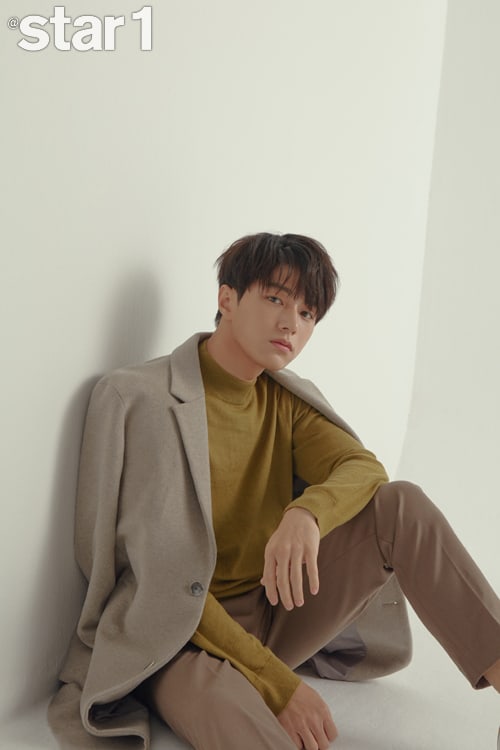 L also addressed the fact that he had initially received some criticism for his acting back when he first made his acting debut. Expressing that he wished he had been able to prepare more for his early roles, he commented, “It’s a shame that I hadn’t been able to study acting much [back then].”

“But right now,” he added, “I’m working hard on steadily building my filmography as an actor.” 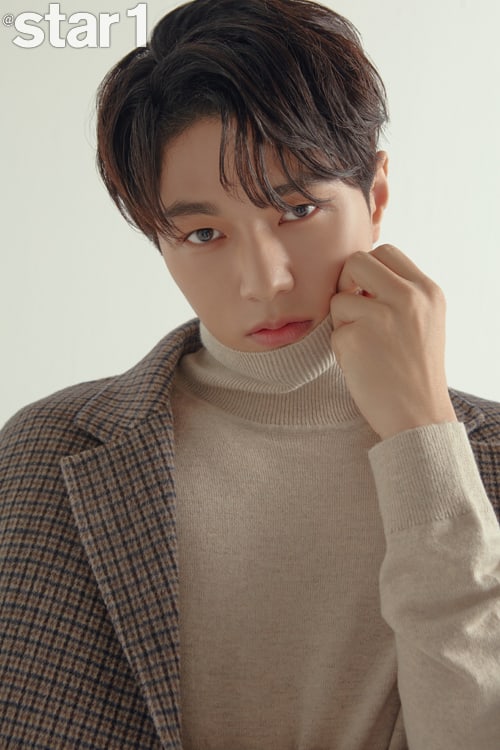 “Welcome” is currently scheduled to premiere sometime in March 2020.

In the meantime, you can watch L in his latest drama “Angel’s Last Mission: Love” with English subtitles below!