In a recent interview and pictorial for Harper’s Bazaar magazine, Han Hyo Joo talked about her upcoming appearance in the U.S. television series “Treadstone”!

“Treadstone,” a new TV spin-off of the popular “Bourne” film series, will follow a secret CIA project that trains operatives who cannot be traced. Han Hyo Joo will be starring as So Yun, a character who must make difficult decisions to protect her family after learning hidden truths about herself.

When asked how she felt about the upcoming premiere of the show, Han Hyo Joo remarked, “I’m both excited and nervous at the same time. It was last October that I began filming [for the drama] after sending in an audition tape and landing the role. In a way, I spent an entire year being busy for this drama. Because it was a new type of challenge, I did feel a lot of pressure, and so I worked really hard to live up to it.”

The actress also shared that she had been especially amazed by the opportunity because she had specifically mentioned the “Bourne” series while talking about her goals in the past.

“Once, I was asked, ‘What kind of action do you want to try?’ and I said, ‘I want to try an action project like the Bourne series.’ So it’s unbelievable to me that I’m now actually participating in that series.” 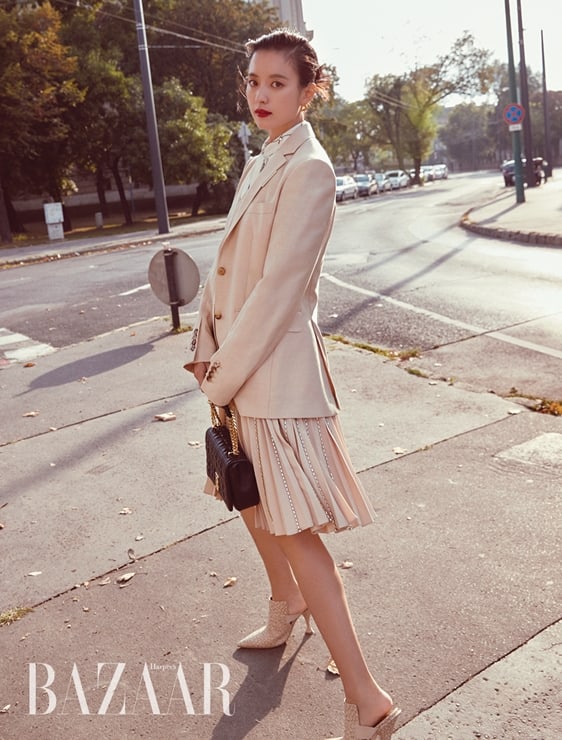 “I was already nervous and excited before my audition,” continued Han Hyo Joo. “After all, you don’t always get to do something just because you’re determined to do it or really want to do it.”

“And there are even fewer opportunities for female actresses in the action genre,” she went on. “I’m finally getting to do something that I’ve wanted for a really long time.” 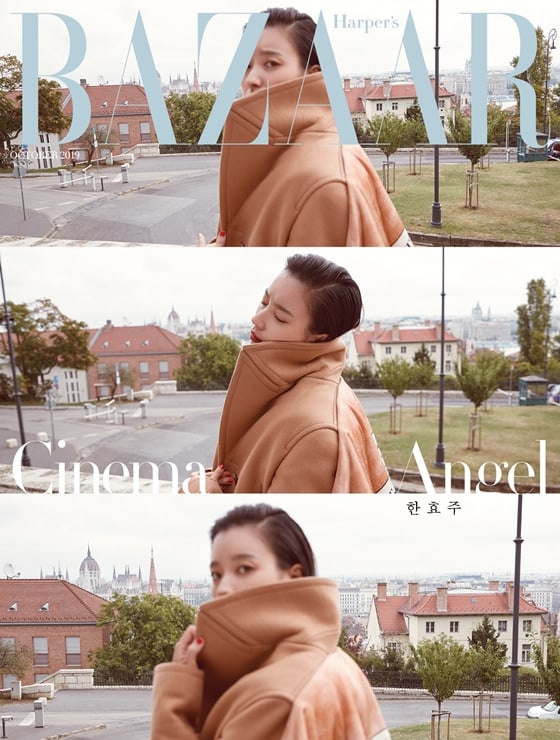 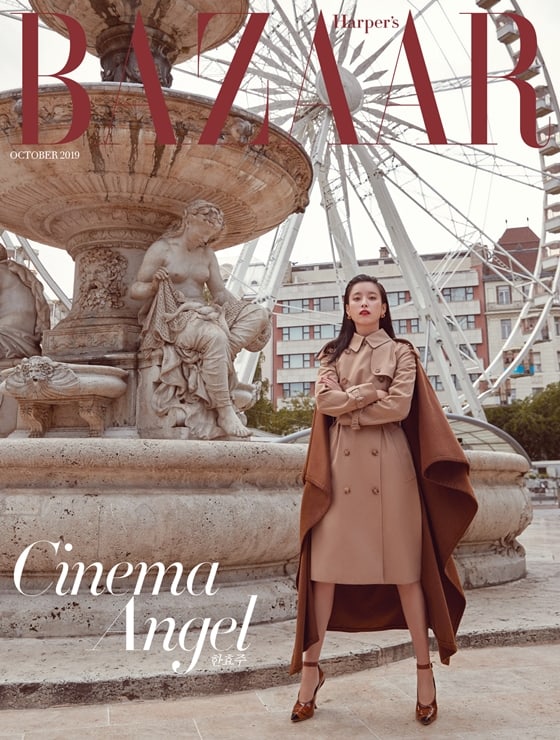 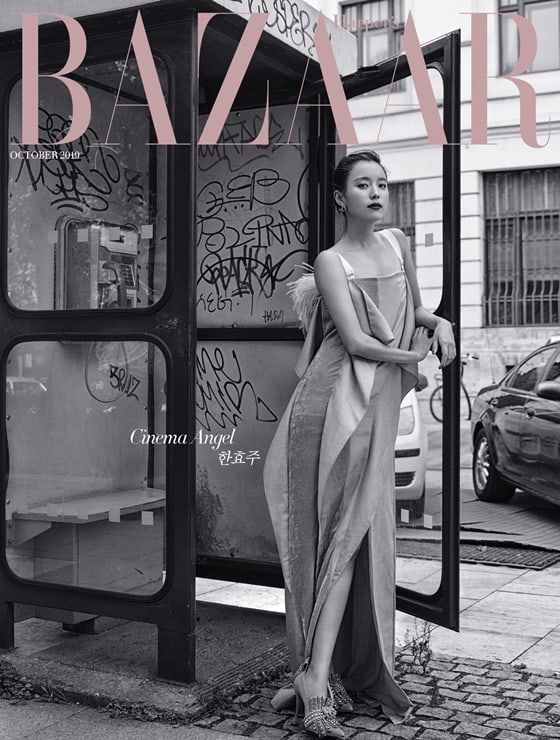 “Treadstone” is scheduled to premiere on the USA Network this fall. Check out the first teaser for the show here!

Han Hyo Joo
Treadstone
How does this article make you feel?