With just one week left until the premiere of tvN’s upcoming drama “Melting Me Softly,” stars Ji Chang Wook and Won Jin Ah dished on their teamwork and what they like best about filming together!

“Melting Me Softly” is a new romantic comedy about a man and a woman who participate in a project to be frozen for 24 hours—but ultimately wake up 20 years later due to a mysterious scheme. After waking up, the two experience a dangerous side effect that requires them to maintain a core body temperature of 33 degrees Celsius (approximately 91.4 degrees Fahrenheit) in order to survive. Unfortunately, however, they also find their hearts warming up from romantic attraction, putting them in an incredibly sticky situation.

Ji Chang Wook stars in the drama as Ma Dong Chan, a highly successful producing director (PD) who can make a hit out of any variety show he produces, while Won Jin Ah plays Go Mi Ran, a spirited young woman who works part time-time as a test subject for his popular variety show “Infinite Experiment Heaven.” After being frozen in the year 1999, the two characters find themselves seeing each other in a new light after they unexpectedly wake up in 2019.

When asked about what it was like to work together for the first time, both actors happily agreed, “We’re having so much fun.” Ji Chang Wook praised Won Jin Ah by saying, “She’s extremely considerate of others, and she’s an actress who makes her co-stars feel comfortable.”

The actor also reported, “[After our shoots thus far,] I’m looking forward even more to our future teamwork.” 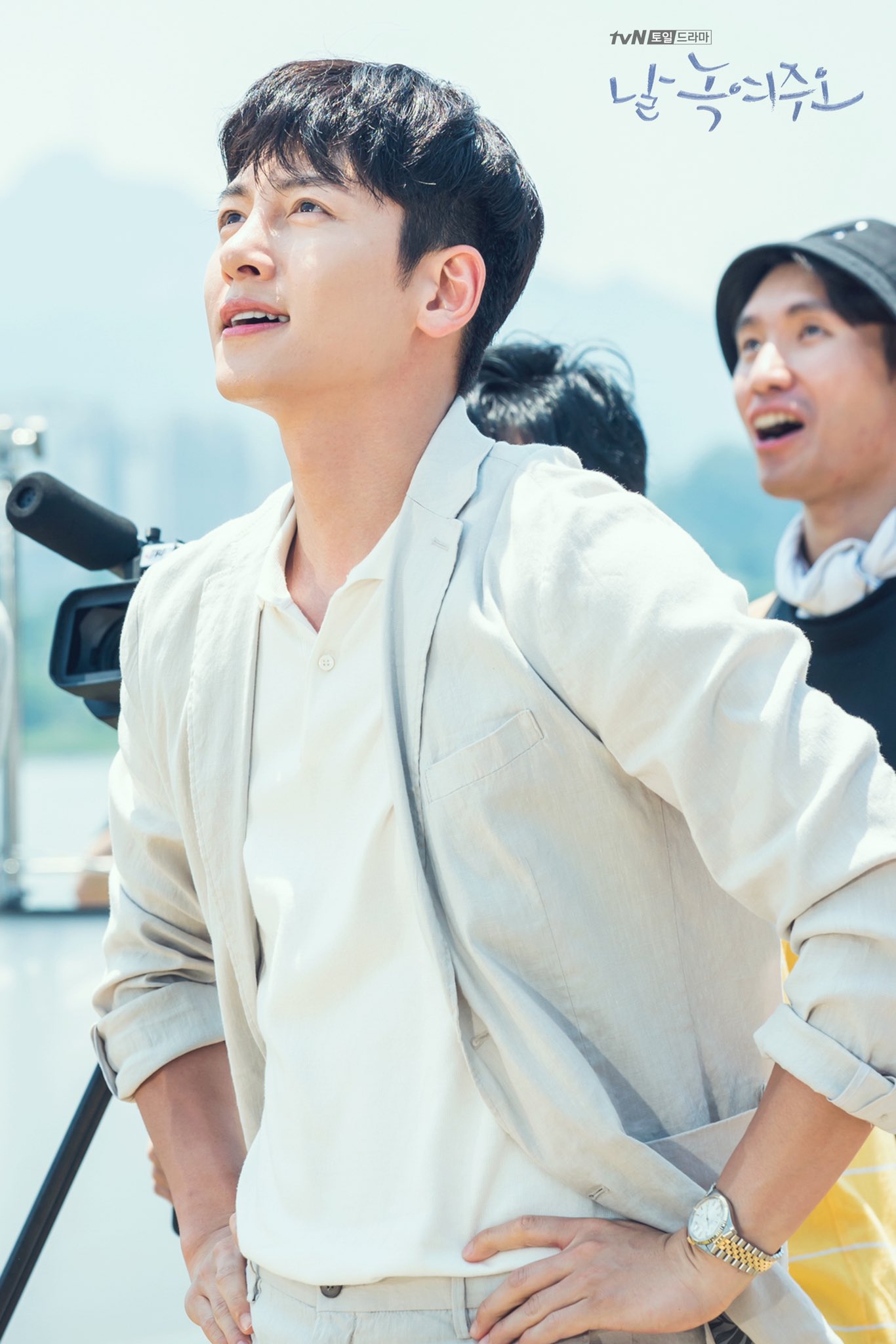 Meanwhile, Won Jin Ah revealed, “Because Ji Chang Wook has shown so many different sides of himself through each of his projects, I was curious to see what kind of charm he brought to the character of Ma Dong Chan.”

Fortunately, her co-star seems to have lived up to—if not exceeded—her expectations.

“While we were filming together, he surprised me by injecting humor at points where I hadn’t anticipated it at all, and he was incredibly at ease [throughout],” she shared. “So I think I’m going to find myself constantly looking forward to [what he has in store] up until the very end of filming.” 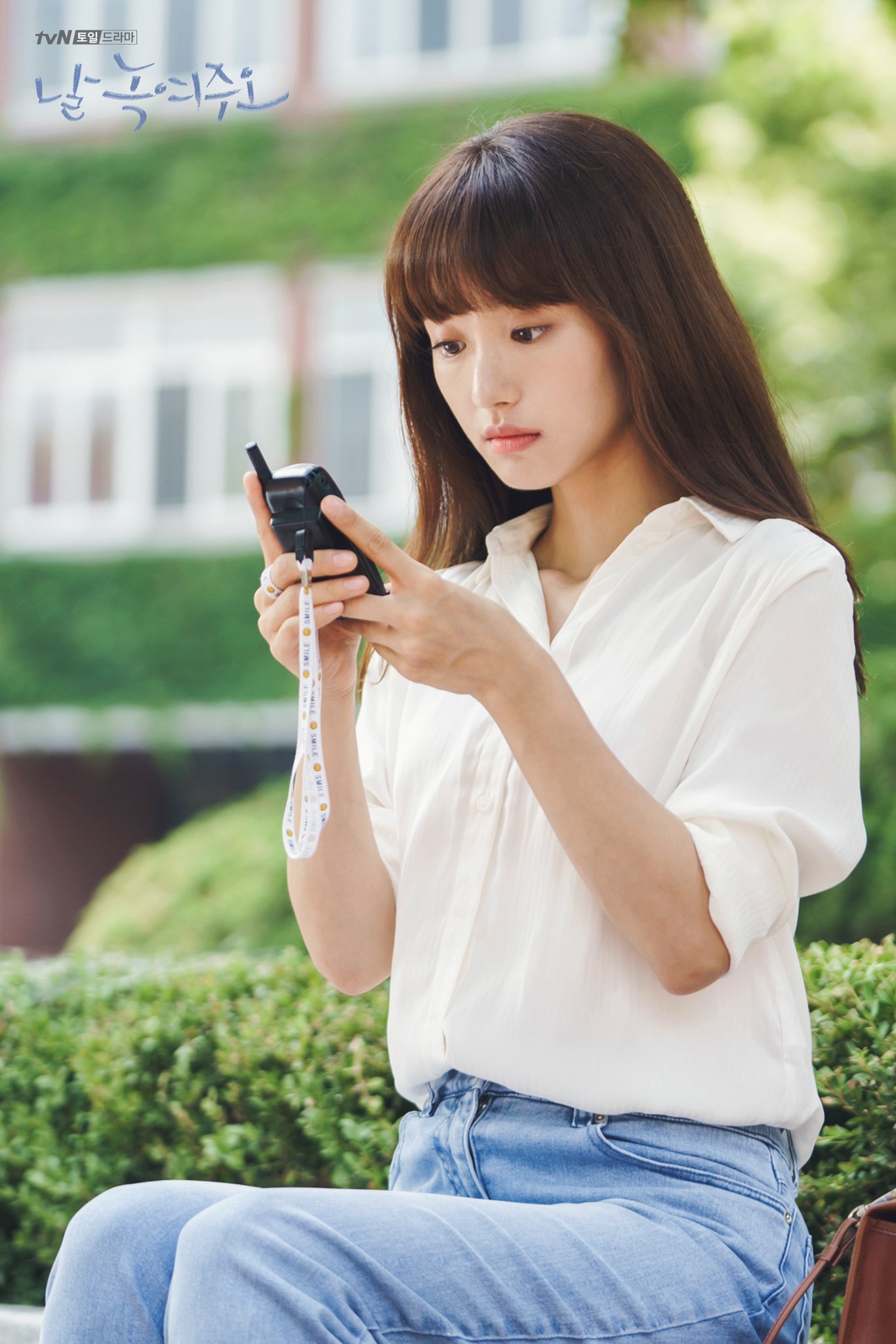 “Melting Me Softly” premieres on September 28 at 9 p.m. KST and will be available with English subtitles on Viki. In the meantime, you can check out the highlight clip for the drama here!