Jang Dong Yoon is demonstrating just how versatile he is through his role in KBS2’s upcoming drama “Tale of Nok-Du”!

Based on a webtoon of the same name, “Tale of Nok-Du” is a historical rom-com about a man named Jeon Nok Du (Jang Dong Yoon). He is a man with looks, smarts, and physical strength who ambitiously dreams of leaving his small village and stepping out into the bigger world. To achieve this goal, he takes all measures possible, including dressing as a woman to enter a mysterious all-female community. There, he meets Dong Dong Joo (Kim So Hyun), a gisaeng-in-training who is not interested in becoming a gisaeng (a female courtesan). 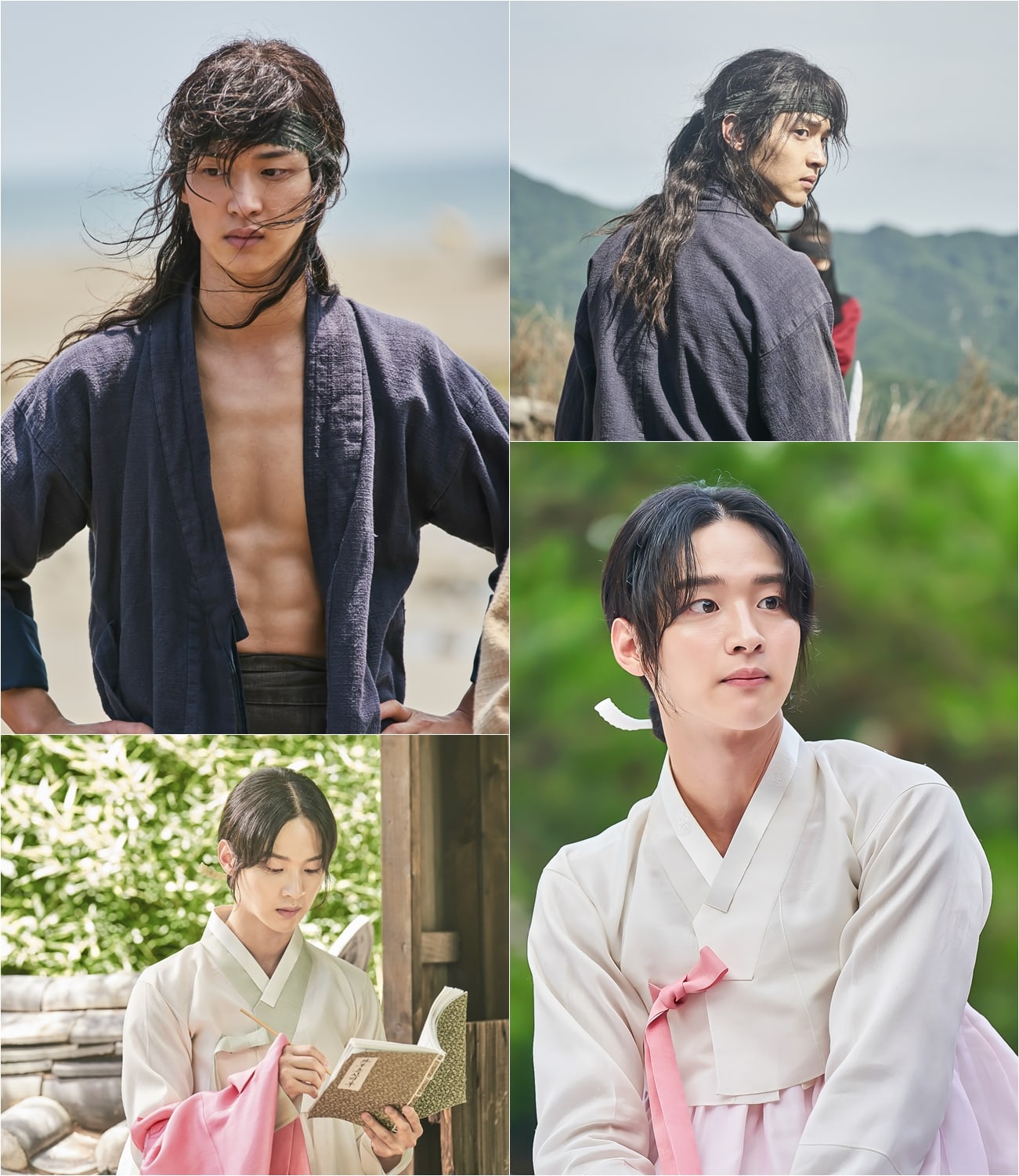 Jang Dong Yoon shared, “Jeon Nok Du has a positive mindset that helps him overcome all sorts of hardships and continue to move forward. The element of ‘dressing as a woman’ is hard, but the role seemed like one worth taking on the challenge for. Jeon Nok Du seemed even more appealing to me because [the drama] would be my first sageuk, and I would be able to show my martial arts and horse-riding skills. In order to portray Jeon Nok Du, who dresses as a woman and has to hide the fact that he’s a man, I’m thinking a lot about how he should behave and speak while I’m acting. In this drama, you’ll find everything you want including comedy, romance, and action. I believe it’ll be an exciting and fun project.”

The drama’s producers stated, “Jang Dong Yoon has exceeded our expectations with his acting of a difficult character like that of a man dressed as a woman. He is smoothly going back and forth from the manly Jeon Nok Du to the widow Jeon Nok Du and is portraying [his character] in a fun way. Jeon Nok Du’s fight to survive in an all-female community and his unique romance with Dong Dong Joo will provide lots of laughter and heart-fluttering sensations.”

“Tale of Nok-Du” premieres on September 30 at 10 p.m. KST and will be available on Viki.