“My Country” takes place between the end of the Goryeo Dynasty and the beginning of the Joseon Dynasty and tells the story of the conflicts that arise due to people’s desire for power and protection. The drama stars Woo Do Hwan, Yang Se Jong, AOA’s Seolhyun, and Jang Hyuk. 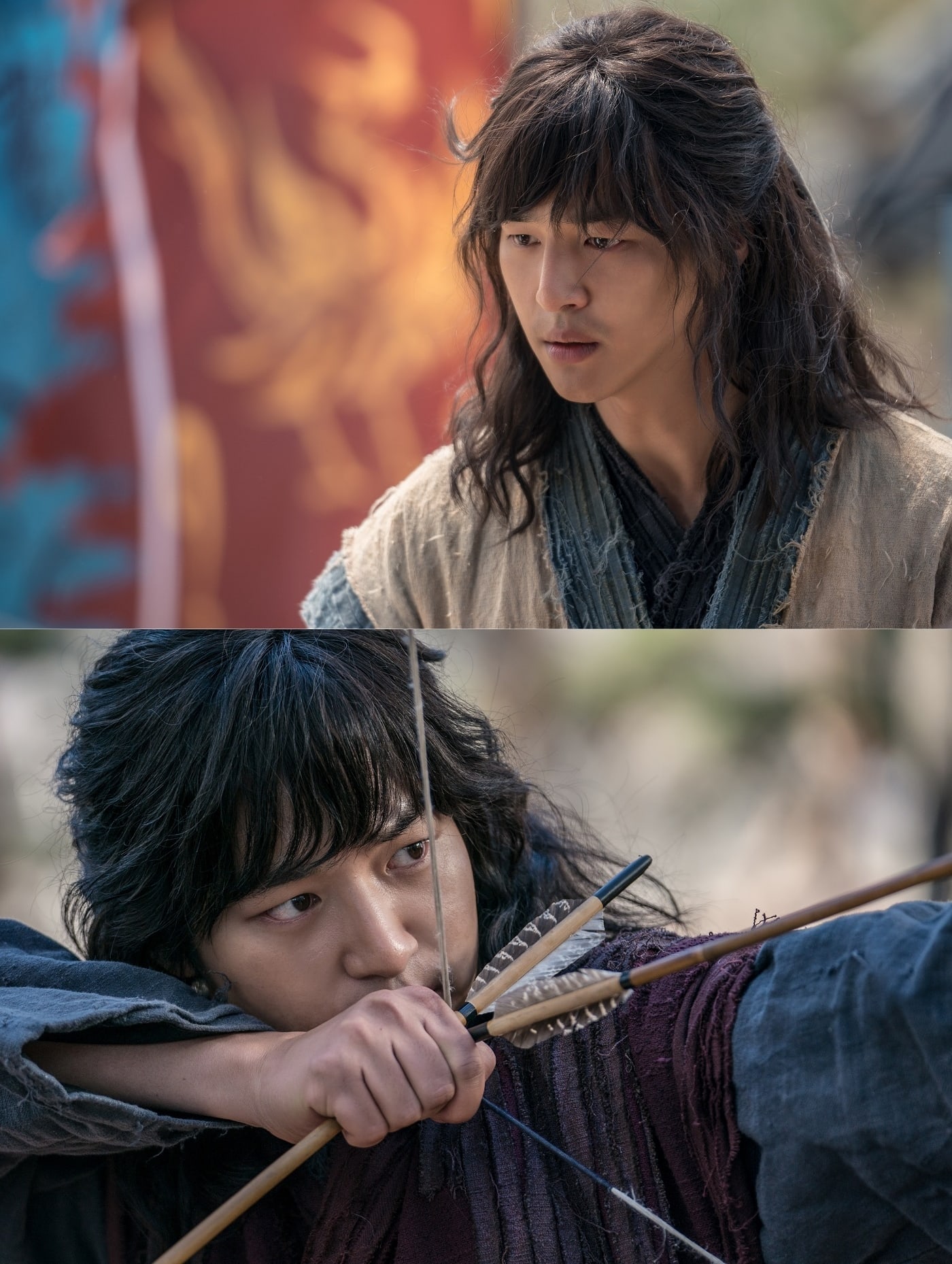 In the newly-released images, Yang Se Jong displays a range of appearances, from a sharp and charismatic look as he pulls back his bow to a despairing look full of emotion. In the drama, he plays Seo Hwi, the son of a famous general. Seo Hwi has been constantly beset by misfortune, but he persists in order to protect his ailing older sister Seo Yeon (played by Cho Yi Hyun). He puts everything on the line to change his life and transform himself from someone labeled as incompetent by his father to a capable warrior. Viewers are anticipating the kind of dynamic action and acting Yang Se Jong will show in his role.

A source from the drama stated, “Seo Hwi is a character who starts from the very bottom in these chaotic times when the country is being overturned. You can look forward to a Seo Hwi that is perfected by Yang Se Jong’s wide acting spectrum and feel Yang Se Jong’s merit once more.”