Lee Dong Gun plays Lee Tae Joon, the charismatic leader of the con team. His poster reads, “Let’s teach a lesson to those who live doing whatever they please.” 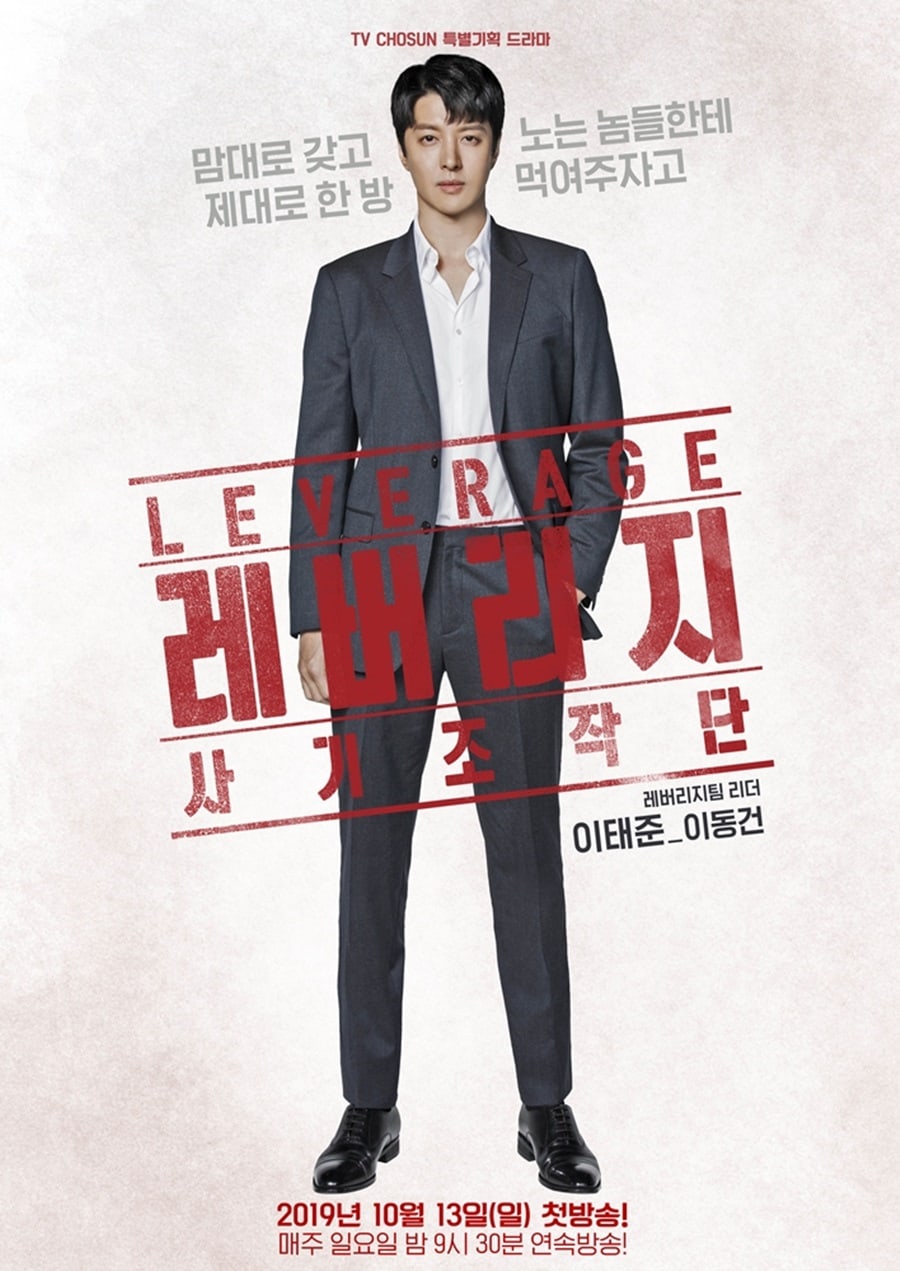 Jeon Hye Bin is Hwang Soo Kyung, an actress who has zero talent on stage but is a star con artist. She says on her poster, “Between gambling, drugs, and cons, cons are the best. Because it’s a game of fantasy.” 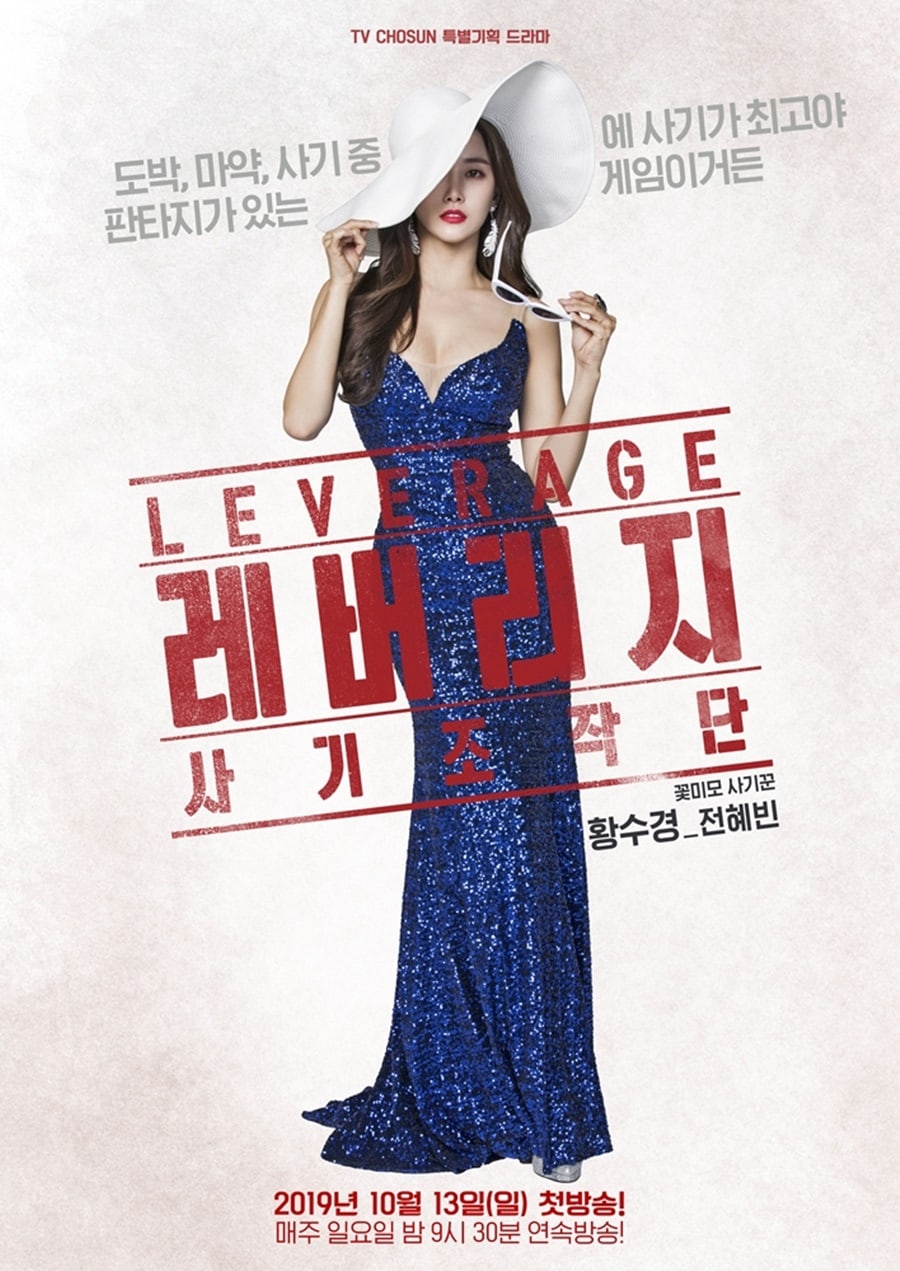 Kim Sae Ron plays Go Na Byul, a reckless, feisty thief. She says, “You know I don’t care about your story, right? If you can’t pay up, I’ll chase you to hell.” 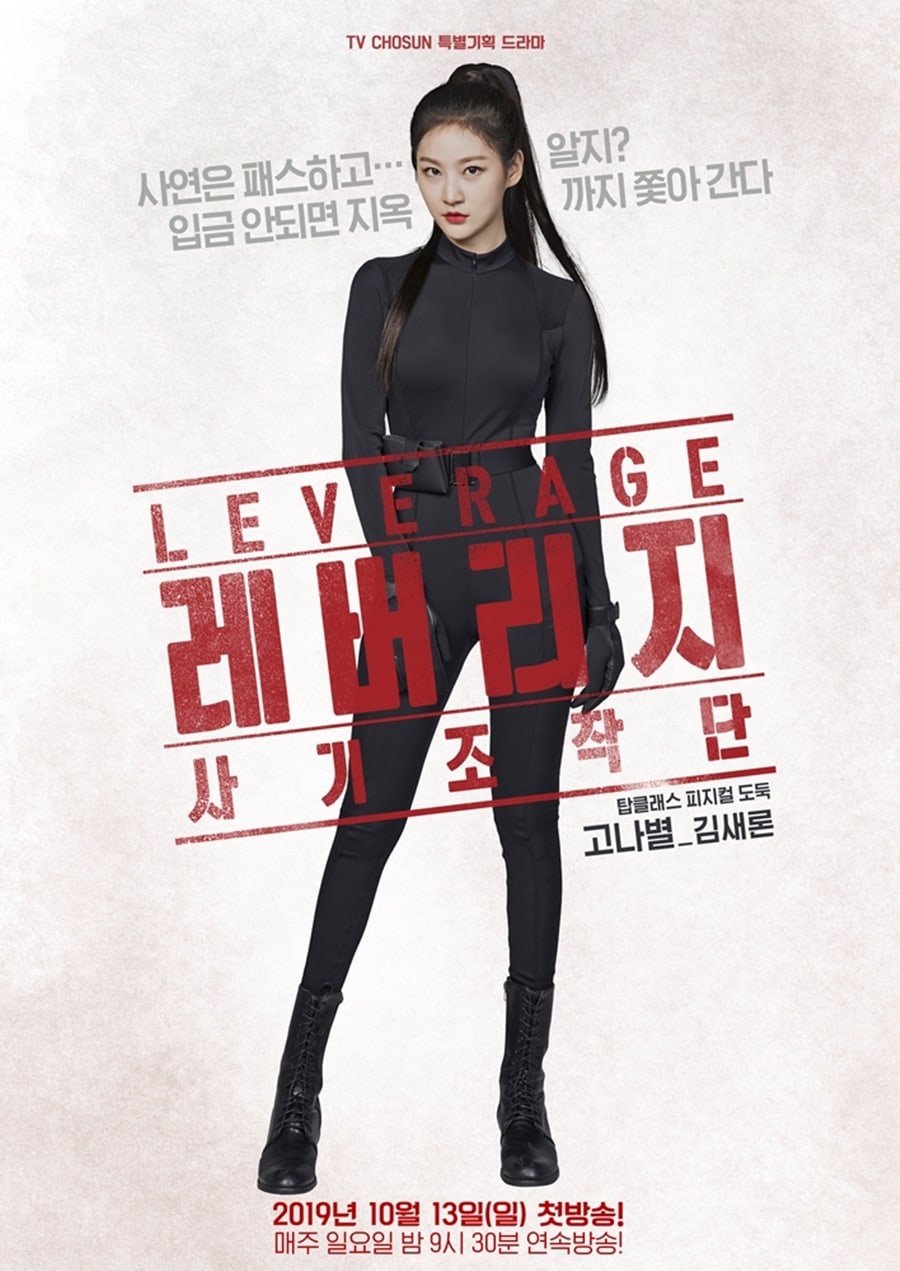 Kim Kwon is Roy Ryu, a human weapon. He says, “Mercenaries don’t pick and choose their battles. They just work for the highest bidder.” 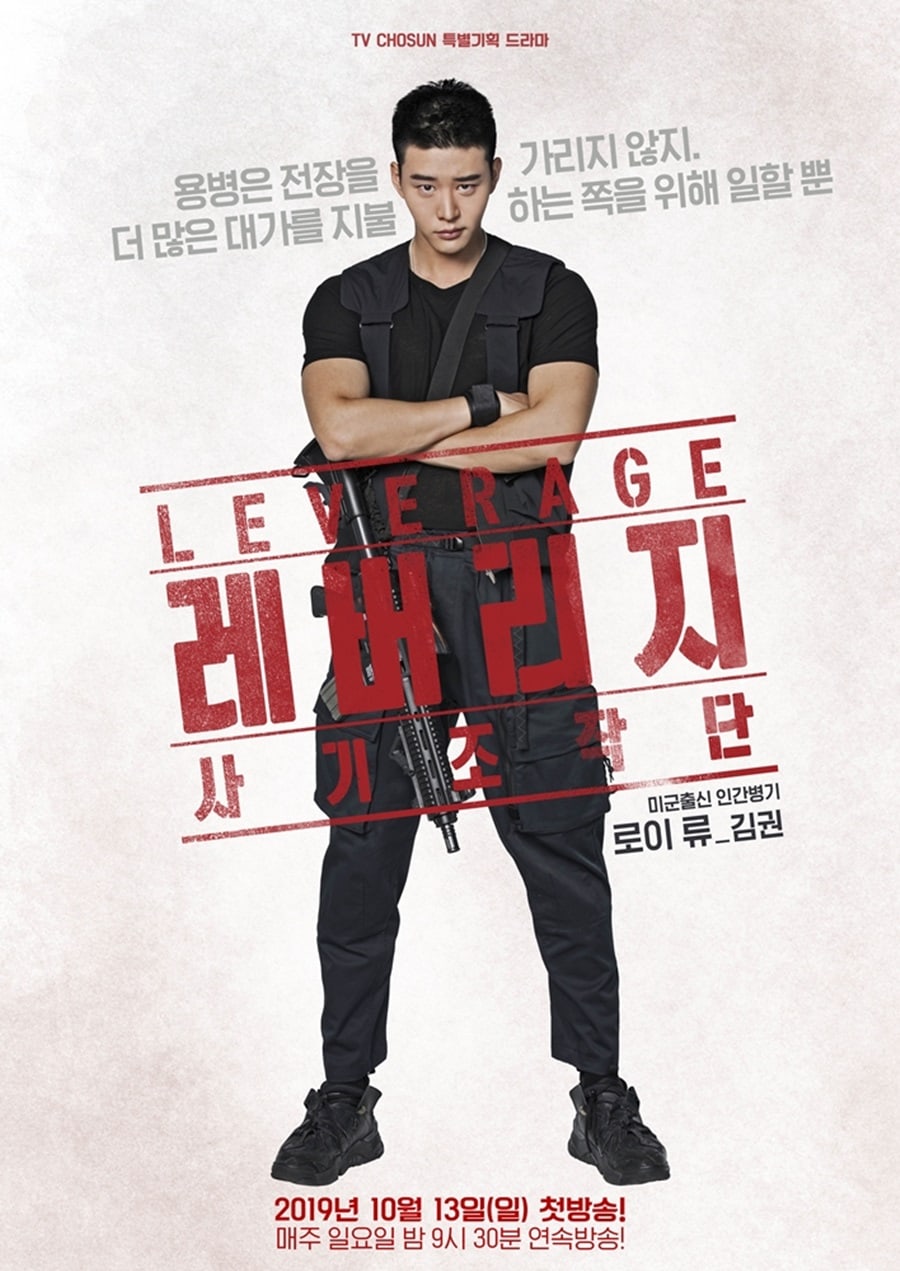 Yeo Hoe Hyun is Jung Ui Sung, the tech brains behind the scenes. He says, “It’s a hacker’s world now, do you understand, you dumbass?” 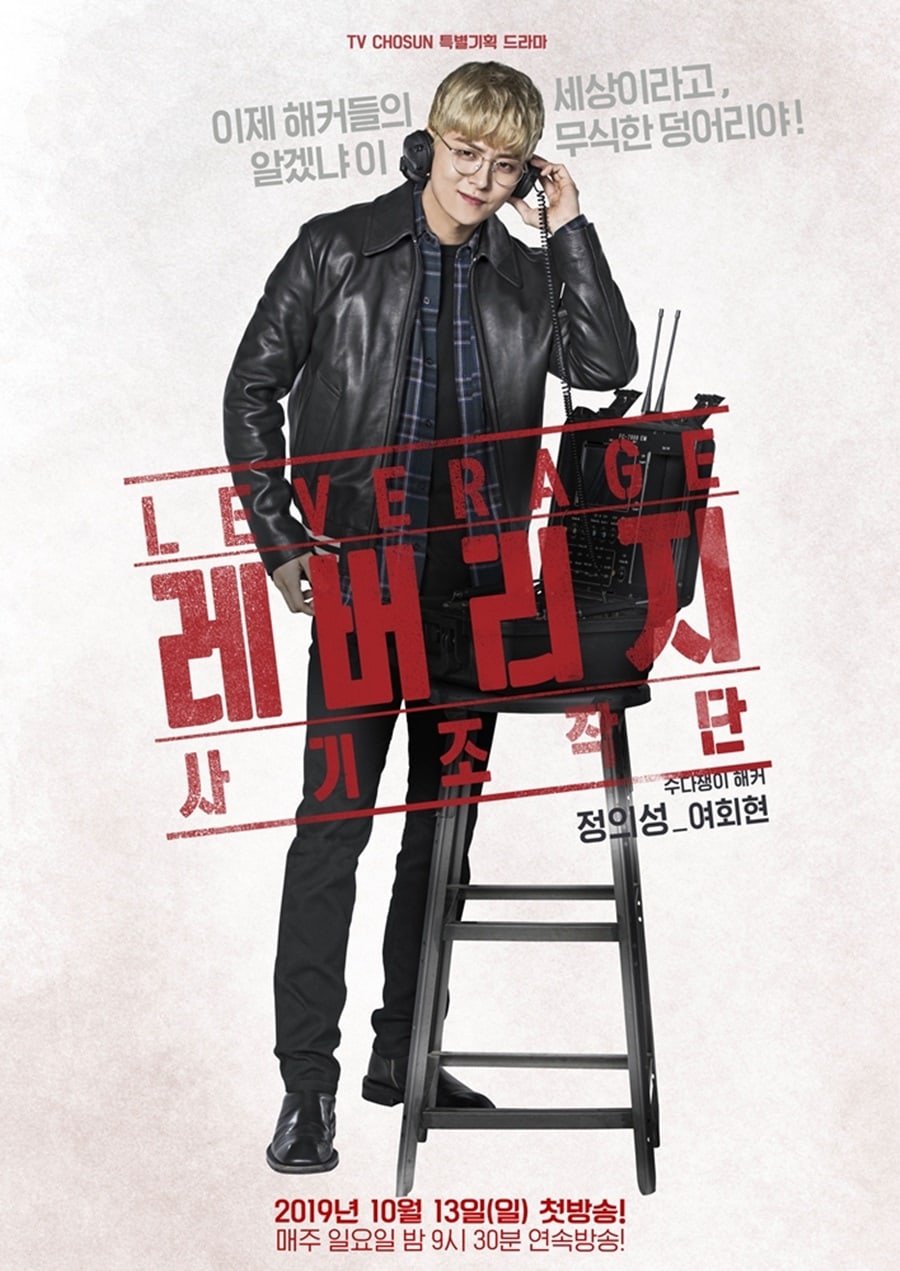