Woo Do Hwan Talks About Taking On His 1st Historical Drama

With just two weeks left until the premiere of JTBC’s “My Country” (literal title), Woo Do Hwan has shared his thoughts on taking on his very first historical drama!

“My Country” is a new drama set between the end of the Goryeo dynasty and the beginning of the Joseon dynasty. The series will follow the stories of various figures who have different visions for “their country”—and the conflicts that arise due to people’s desire for power and protection.

Woo Do Hwan will be starring in the drama as the ambitious, discerning, and highly capable Nam Sun Ho, an aspiring military officer who harbors deep emotional wounds due to his status as the illegitimate son of a high-ranking figure. He eventually winds up facing off with Seo Hwi (played by Yang Se Jong), the determined son of a famous general.

Describing his character, Woo Do Hwan remarked, “Sun Ho is a character who seeks to build a ‘my country’ in which everyone can be equal and happy regardless of their birth. I’m working hard to try and highlight his growth and transformation [in the drama].” 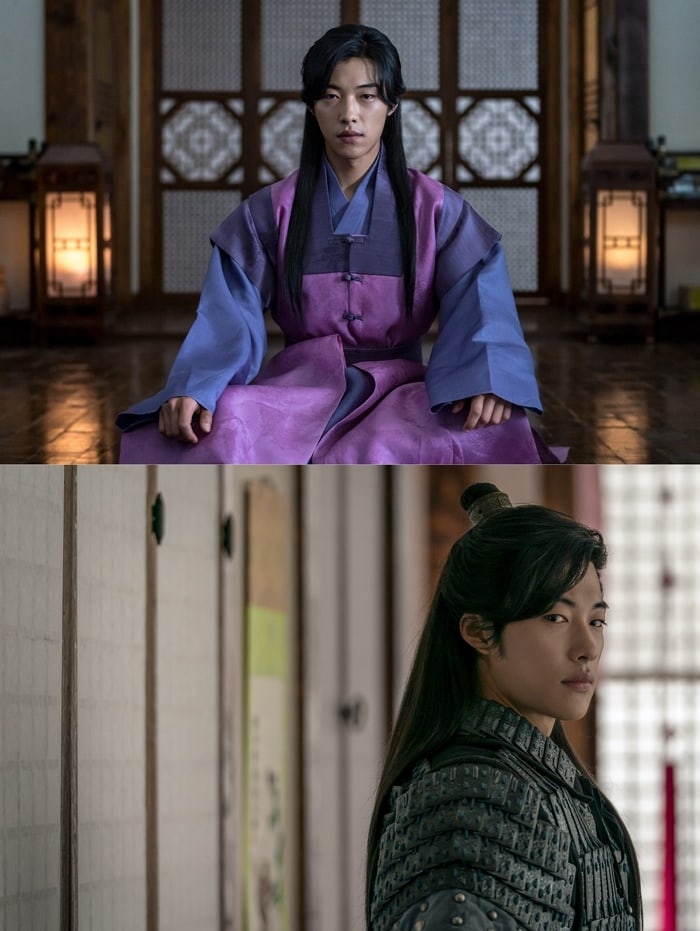 Although Woo Do Hwan has previously proven his talent and versatility as an actor through a variety of genres, “My Country” marks his first-ever historical drama.

“Because it’s my first period piece, it wasn’t easy,” confessed the actor. “But I’m really enjoying filming. I’m working hard at practicing skills like horseback riding and swordfighting, so that I can show a different type of action from what I’ve done up until now.”

“My Country” will premiere on October 4 at 10:50 p.m. KST. In the meantime, check out the latest teasers for the drama here!

Woo Do Hwan
My Country
How does this article make you feel?