MBC’s upcoming drama “Extraordinary You” has shared a sneak peek of its two main love triangles!

Based on a fantasy romance webtoon, “Extraordinary You” is a new drama about a female high school student named Eun Dan Oh (played by Kim Hye Yoon), who comes to the shocking realization that she is actually a character in a manhwa (Korean comic). Eun Dan Oh attempts to defy her predetermined fate in the manhwa by rewriting her own destiny.

In her manhwa, Eun Dan Oh is destined to marry Baek Kyung (played by Lee Jae Wook), the boy for whom she has harbored an unrequited love for the past 10 years. However, after discovering her identity as a manhwa character, she ends up getting to know a nameless extra from the story (played by SF9’s Rowoon), who is so unimportant to the plot that he is known only as “No. 13.” Together, Eun Dan Oh and No. 13 embark on the dangerous quest to figure out the secrets of the fictional world they inhabit.

Despite having only ever acted aloof and uninterested towards Eun Dan Oh, Baek Kyung begins to show signs of change after No. 13’s sudden intrusion into their story, and the dynamic between Eun Dan Oh and Baek Kyung starts to transform in unexpected ways. 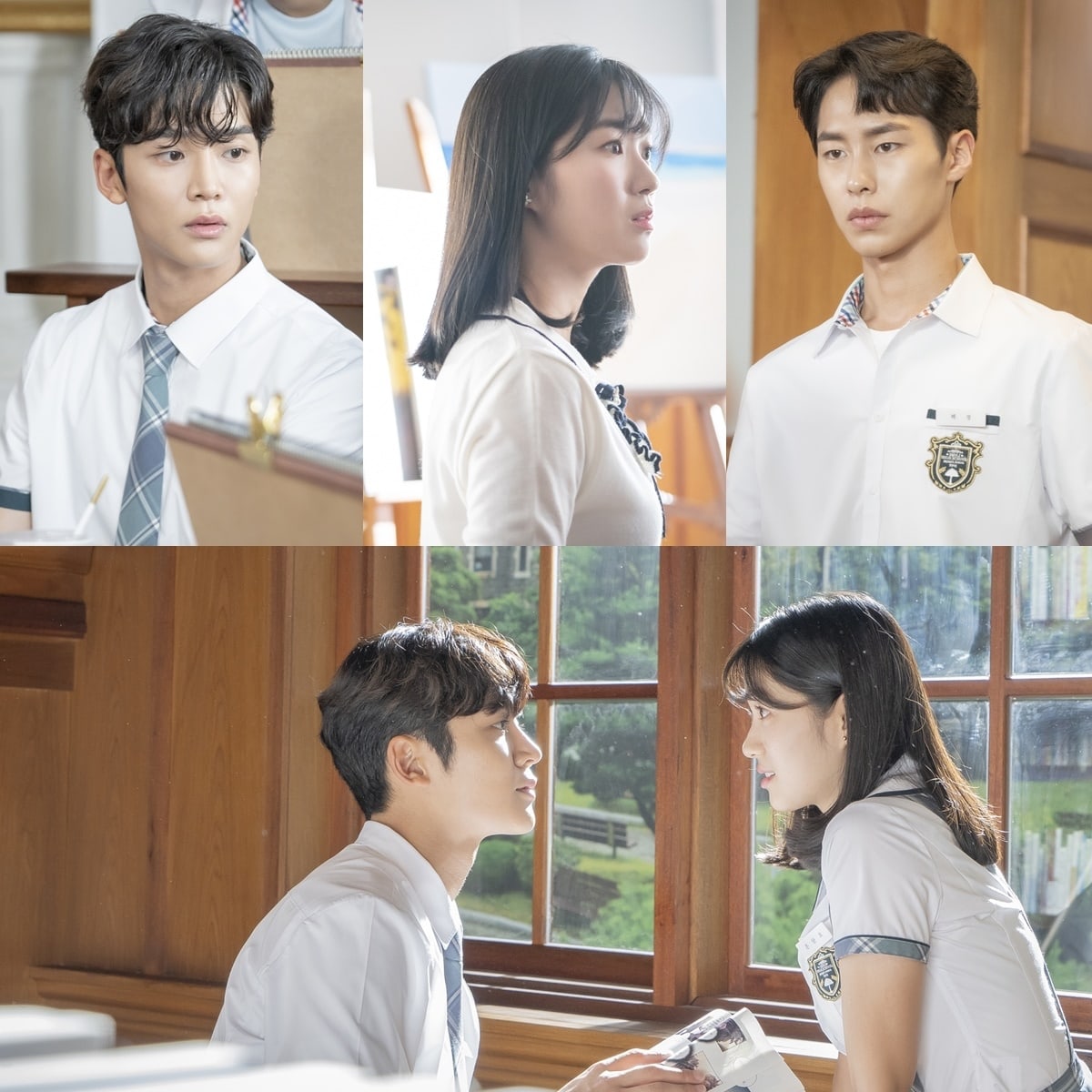 Meanwhile, a second love triangle forms around Yeo Joo Da (played by APRIL’s Naeun), a kindhearted student who is beautiful both inside and out. Despite being teased by her classmates for being poor, Yeo Joo Da has an unrelentingly cheerful and optimistic personality, and she ends up attracting the attention of a pair of close friends: Oh Nam Joo (played by Kim Young Dae) and Lee Do Hwa (played by Jung Gun Joo).

Oh Nam Joo, the most privileged and popular student in school, is a stereotypical bad boy with hidden emotional scars, while the playful and charming Lee Do Hwa ranks second only to his close friend Oh Nam Joo in terms of social status at school. 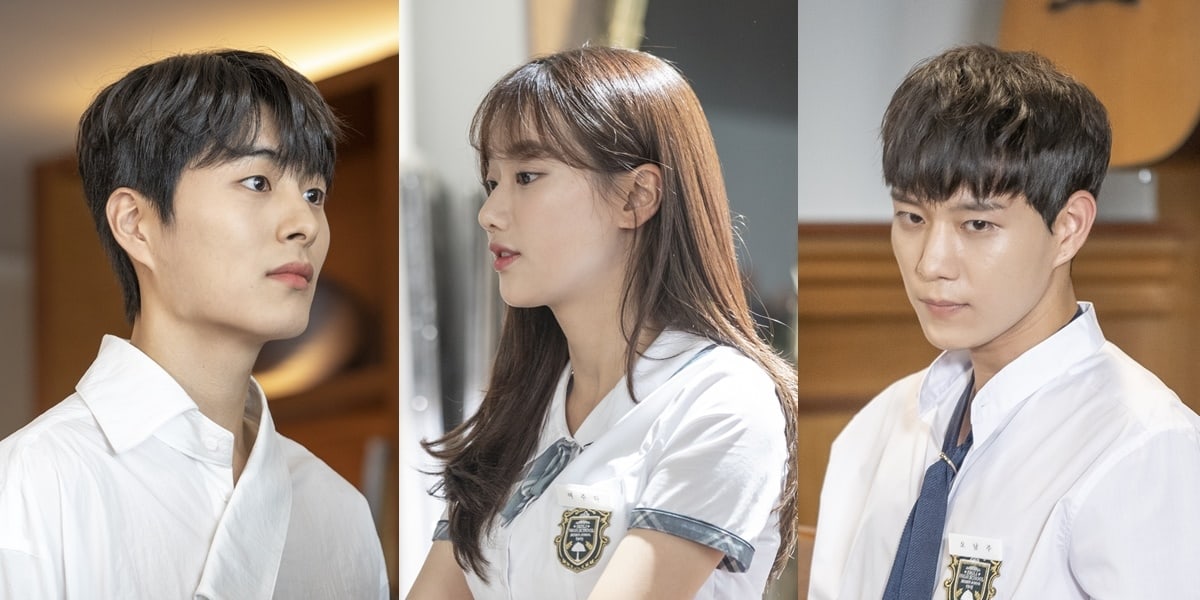 “Extraordinary You” will premiere on October 2 at 8:55 p.m. KST, following the conclusion of MBC’s “Rookie Historian Goo Hae Ryung.” You can check out the latest teaser for the drama here!