BTOB’s Hyunsik has made his solo debut with mini album “RENDEZ-VOUS” and a music video for his title track “Dear Love”!

All songs in the album were composed and written by Hyunsik, including the title track. Hyunsik was inspired by the concept of quantum entanglement to write the lyrics for “Dear Love.”

Check out the space-themed music video below!

BTOB’s Hyunsik continues the space theme of his mini album teasers in an MV preview for “Dear Love”!

BTOB’s Hyunsik has released a new set of teasers for his upcoming solo release! 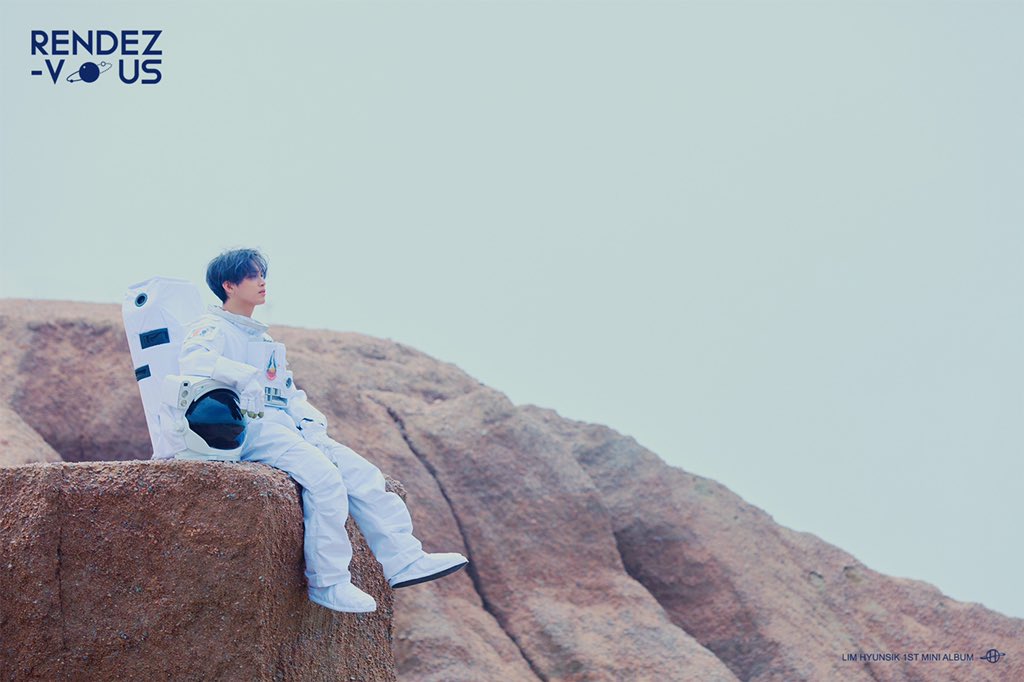 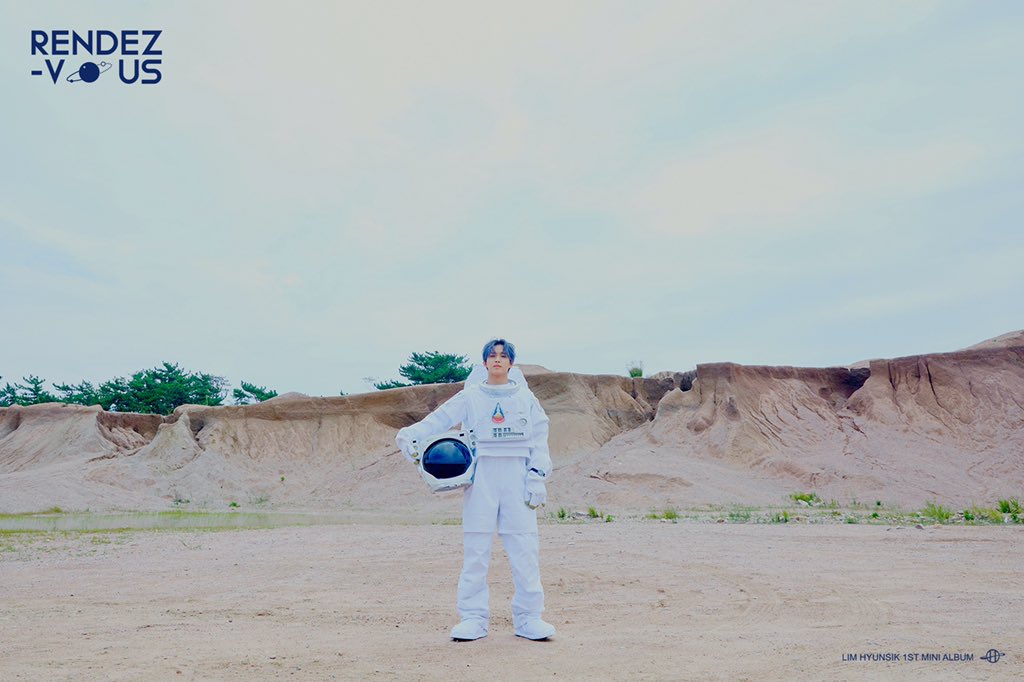 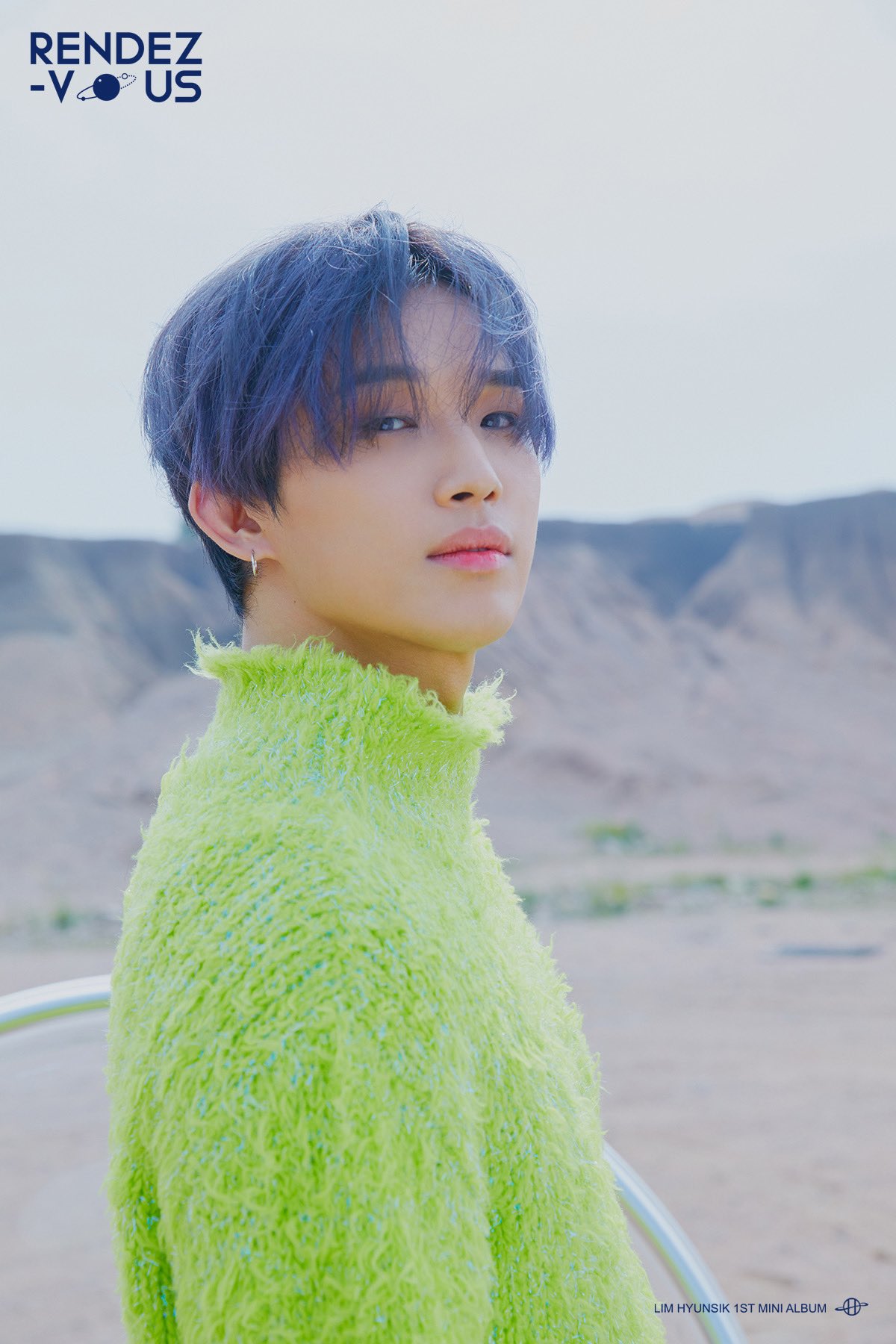 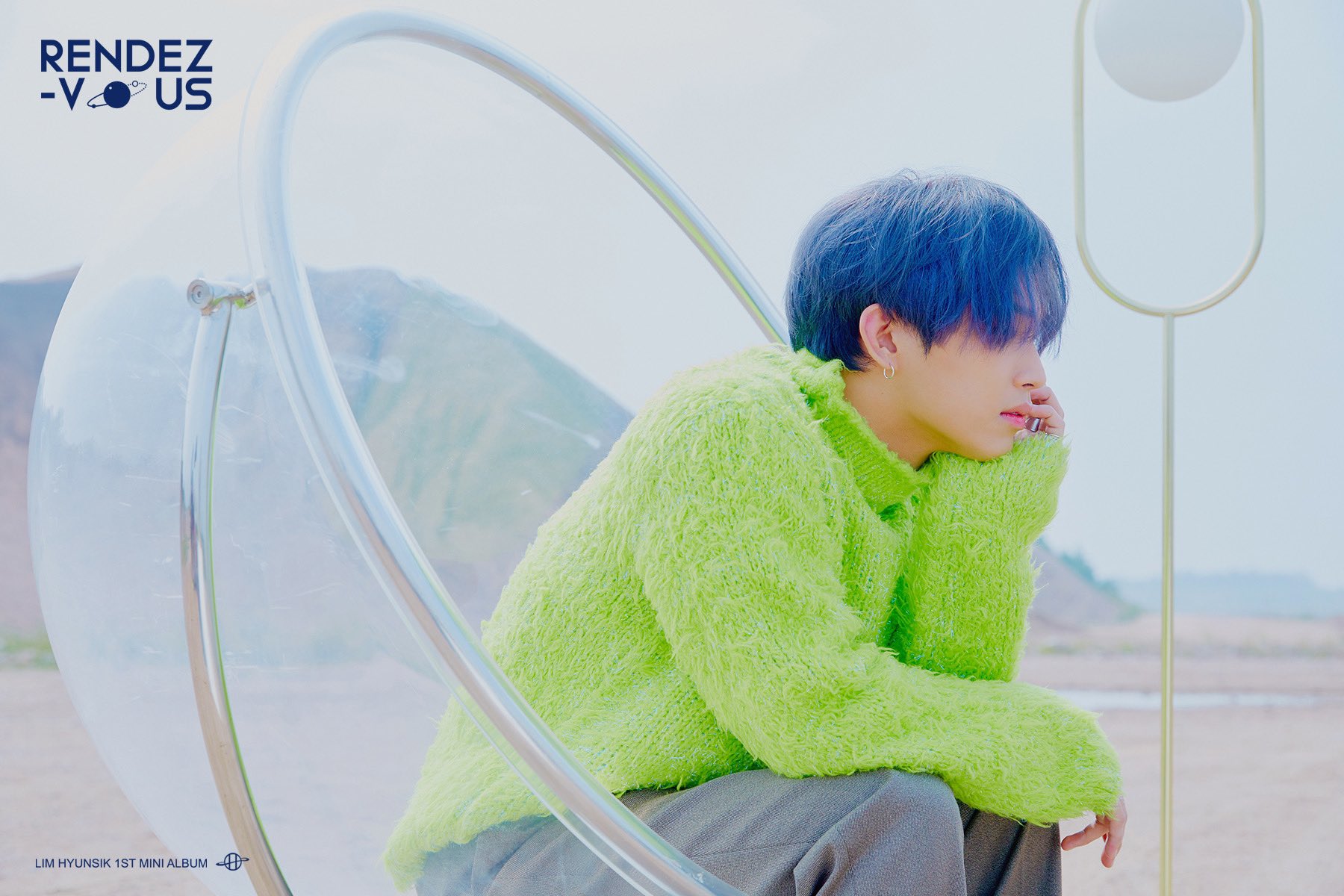 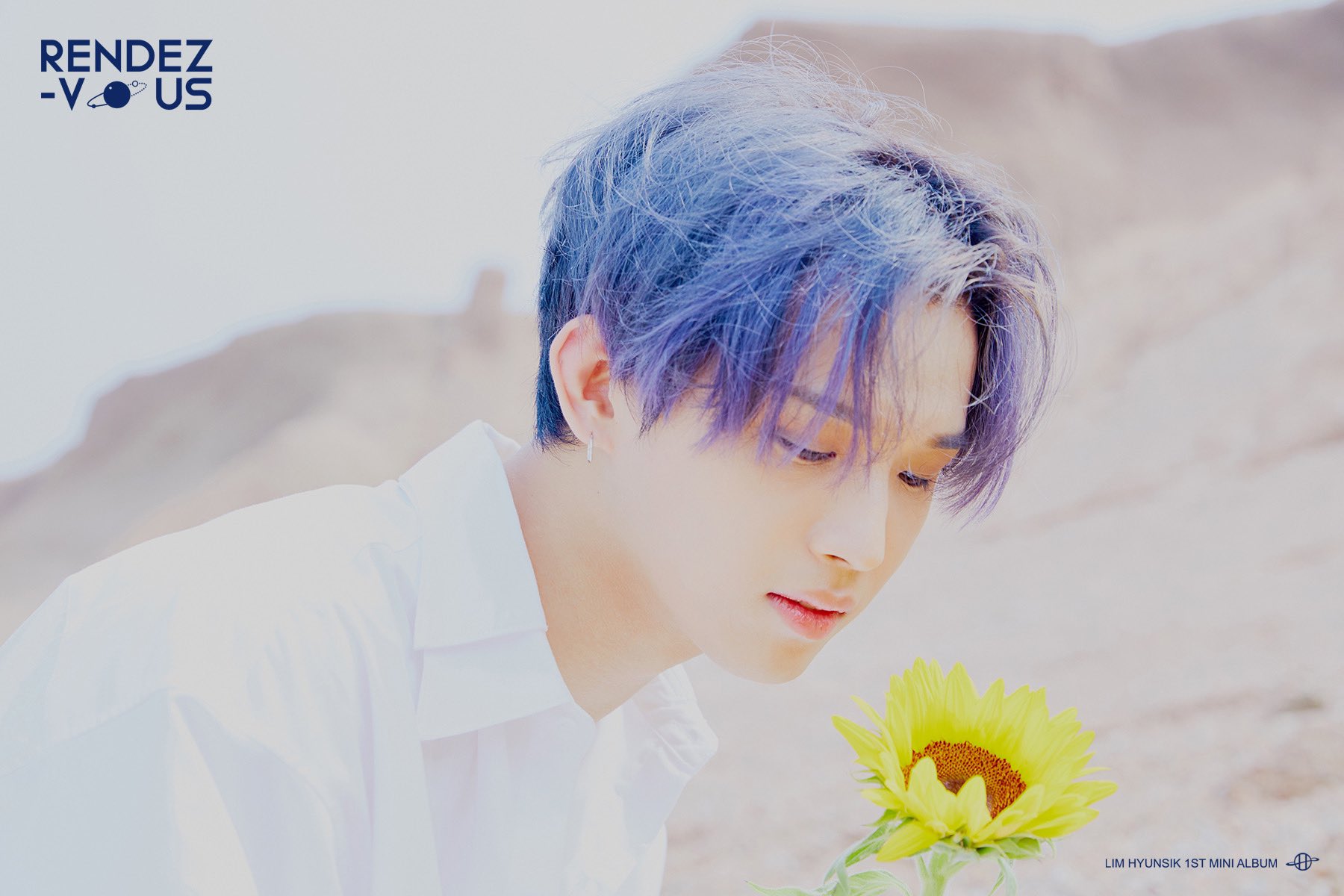 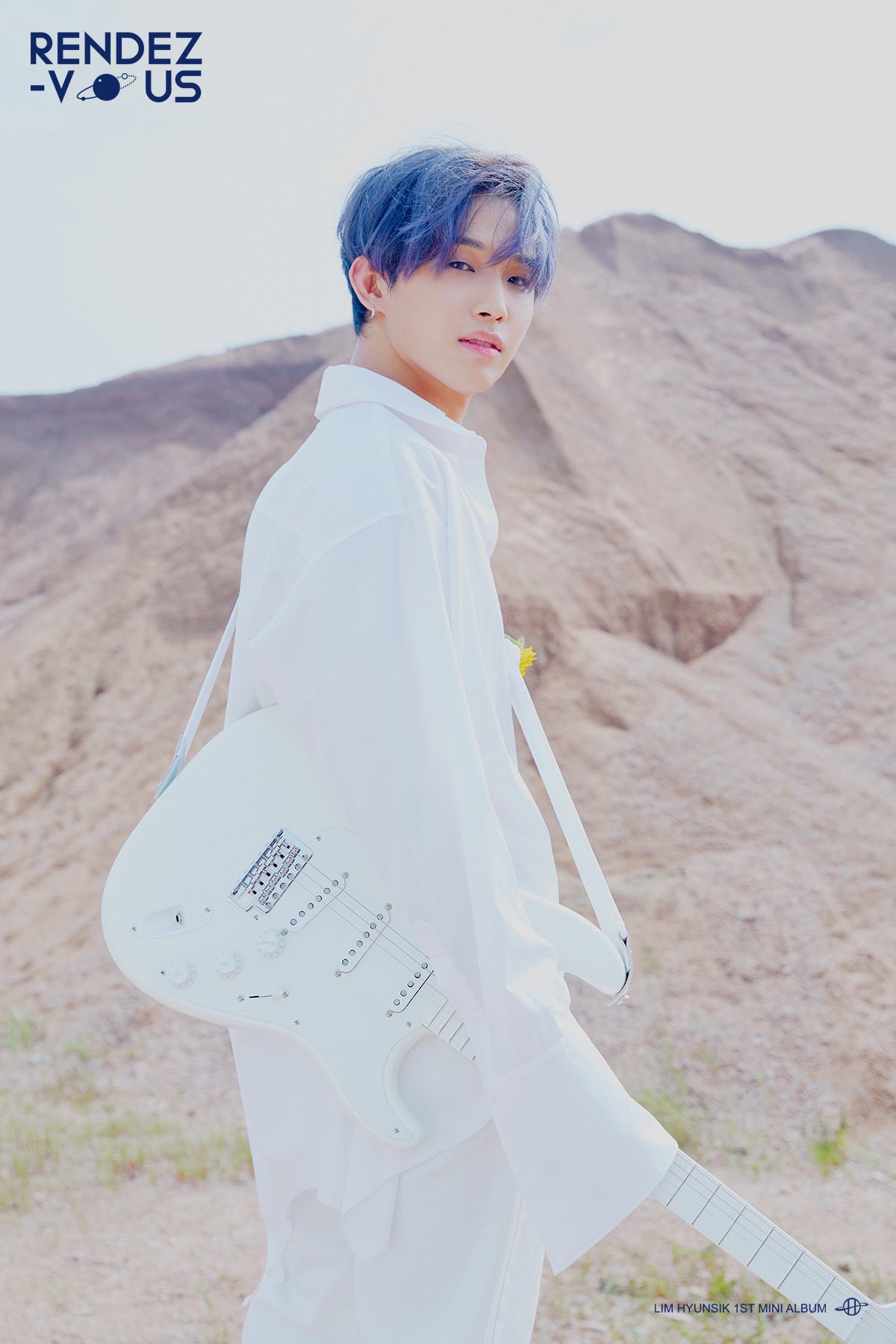 As might be expected of the mastermind behind many of BTOB’s hits, Hyunsik has composed or co-composed all the tracks on his new mini album, and also written the lyrics for all the songs. The title track will be “Dear Love.” 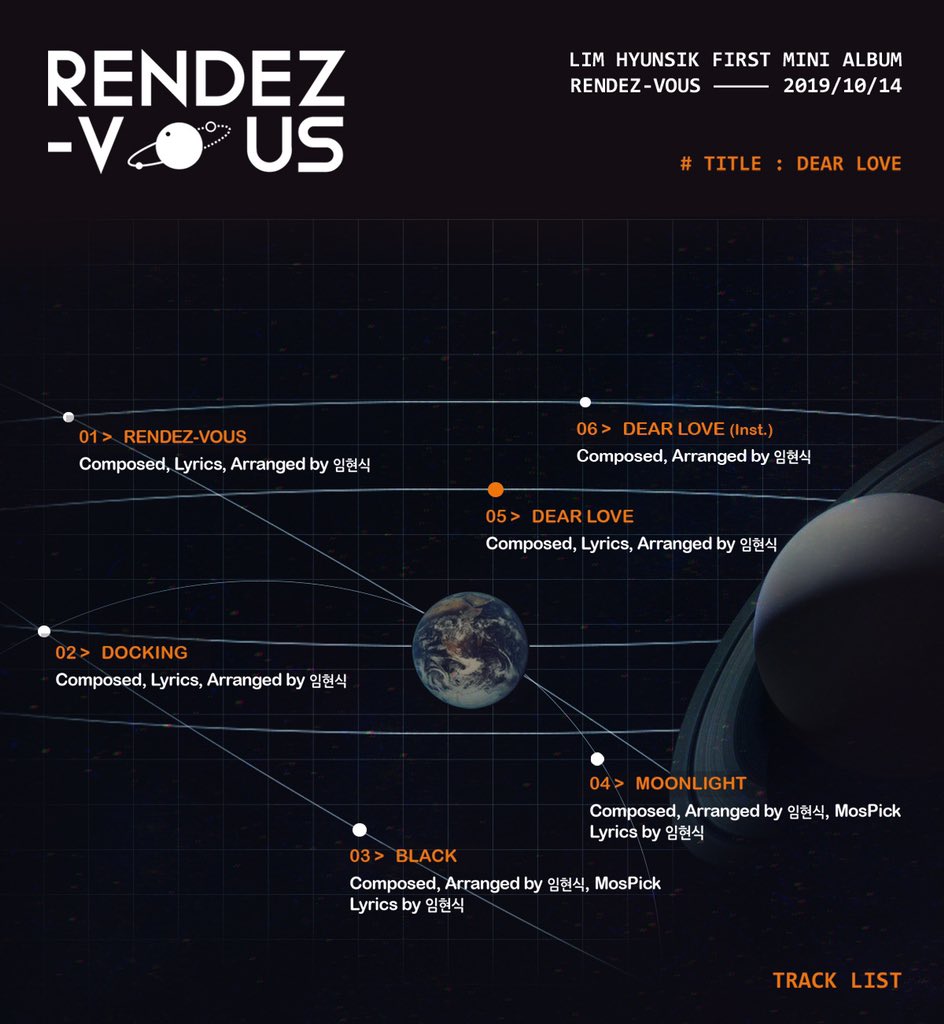 Hyunsik has revealed the teaser schedule leading up to his solo album, “Rendez-Vous!”

BTOB’s Hyunsik has shared a mysterious new teaser for his first solo album!

BTOB’s Hyunsik will be releasing his first solo album!

Hyunsik will be releasing his first solo album seven years after making his debut as a member of BTOB in 2012. Previously, BTOB took on a project in 2017 where each member released a solo single every month and Hyunsik releasing the music video for “SWIMMING” in July.

The BTOB member has already shown his musical versatility and talents through the group, having also participated in composing and writing lyrics for tracks like “Missing You” and “Only One For Me,” raising anticipation for the new side he will show as a solo artist.

Are you excited to hear what Hyunsik has planned for his first solo album?