SBS’s “Running Man” has unveiled a sneak peek of its upcoming episode!

On September 22, the variety show will air the third installment of its epic ninth-anniversary fan meeting. After putting on an exciting and diverse array of performances during last week’s episode, the “Running Man” cast will finally tackle their highly-anticipated group dance routine on this week’s show.

Although several months ago, the “Running Man” members were initially shocked at the difficulty level of the choreography that Lia Kim had prepared for them, they managed to find time amidst their busy schedules to get together and work hard to practice their dance moves. After pouring their sweat and tears into perfecting their skills for three long months, they will finally be displaying the fruits of their labor on the upcoming episode.

Choreographer Lia Kim, who appears just as nervous as the cast members about their upcoming performance, will remain backstage to cheer them on right up until they step foot on stage.

According to the “Running Man” crew, several members will also tear up and grow unexpectedly emotional while listening to the enthusiastic cheers of the crowd and watching footage of their grueling dance practice from the past three months. 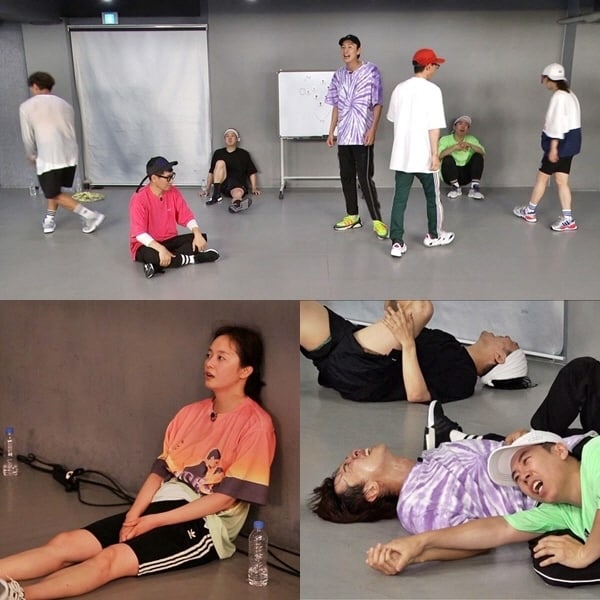 To catch the “Running Man” cast’s epic group dance number, tune in to this week’s episode on September 22 at 5 p.m. KST!

In the meantime, you can watch last week’s episode of the show with English subtitles below: