Jackson revealed a D-1 teaser image for his track “DWAY!” from his upcoming album. 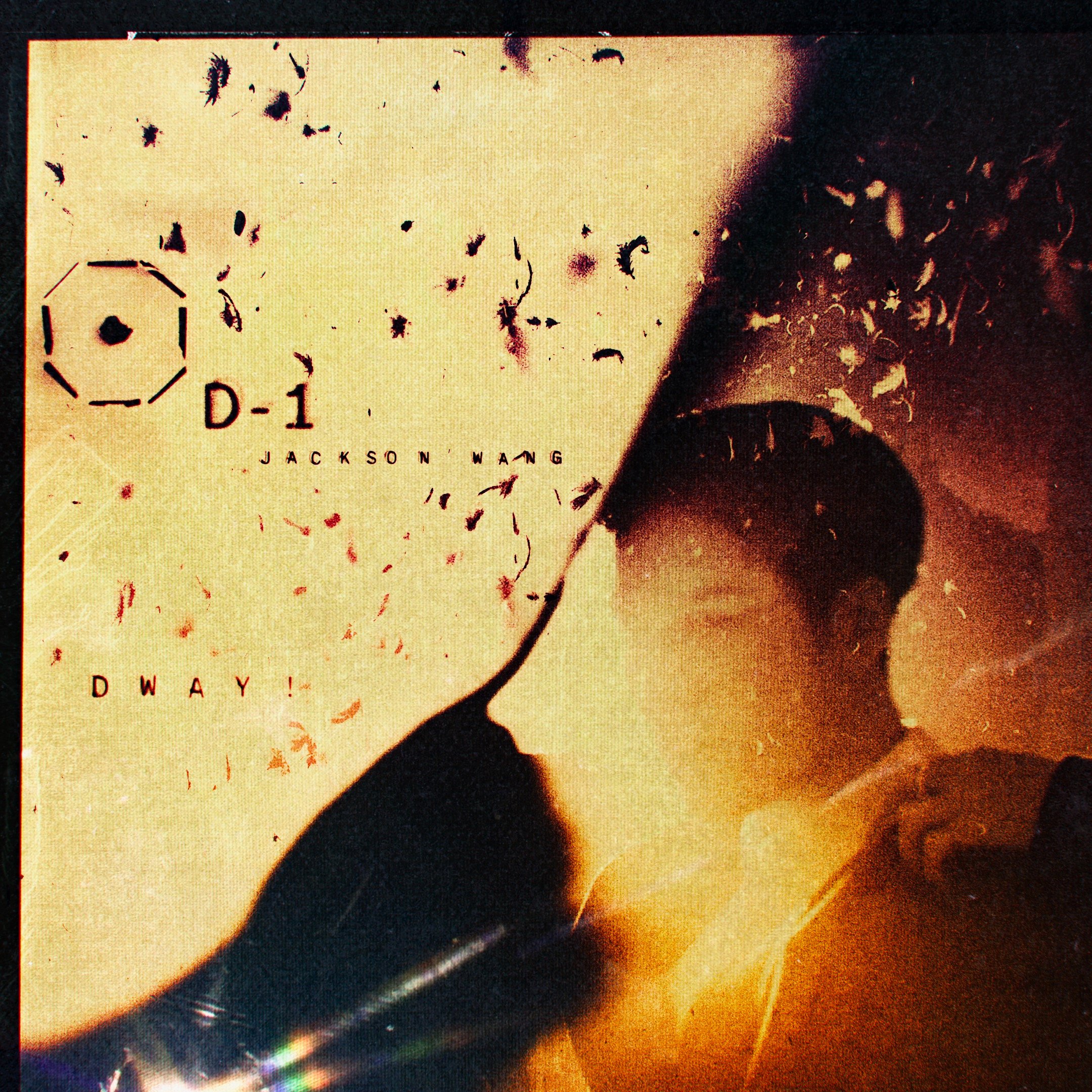 Jackson shared a music video teaser for his song “DWAY!” from his upcoming solo album “Mirrors.” 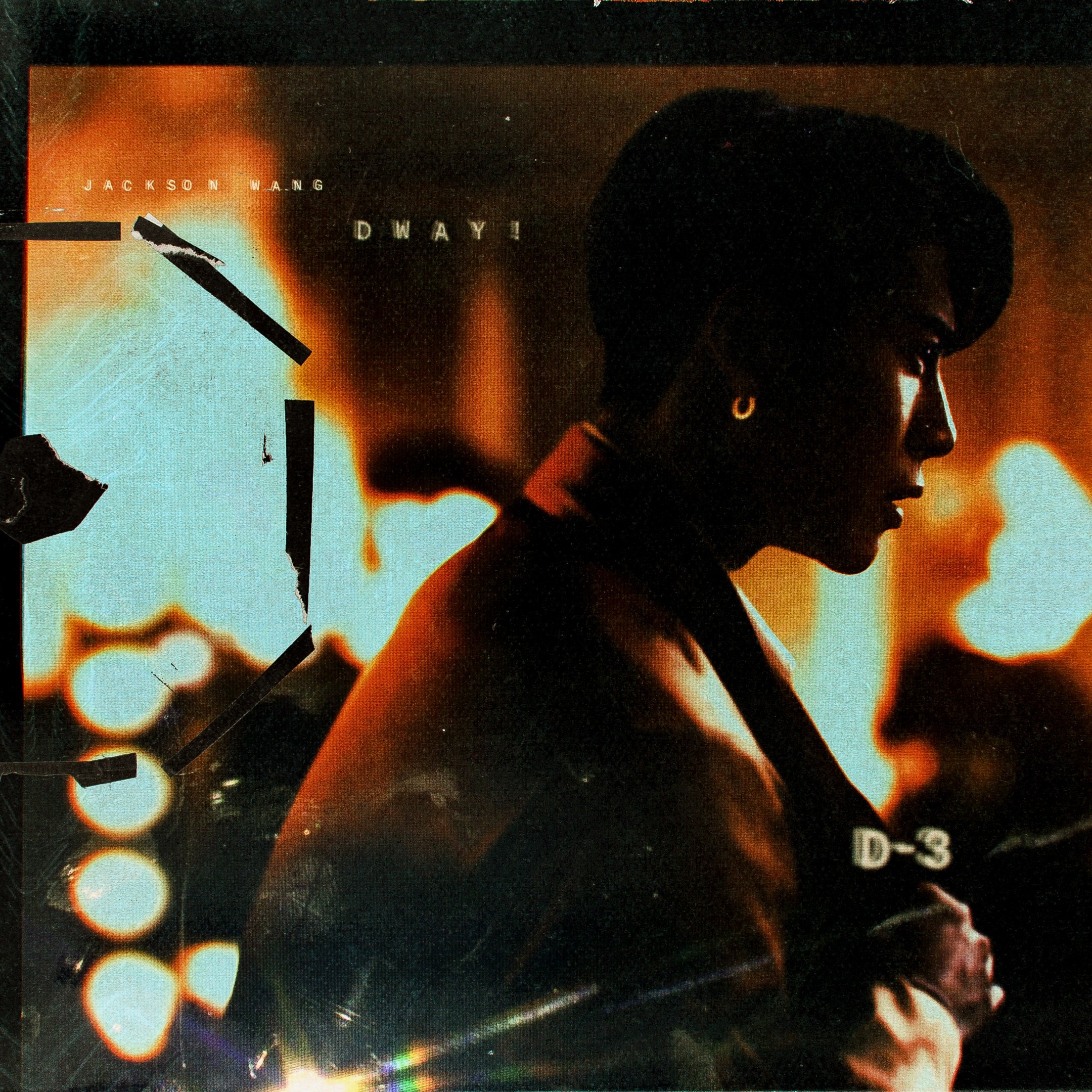 After releasing his single “Bullet to the Heart,” Jackson has shared a preview of the rest of the songs on his solo album “Mirrors”!

A new teaser has been revealed for GOT7 member Jackson’s upcoming solo album! 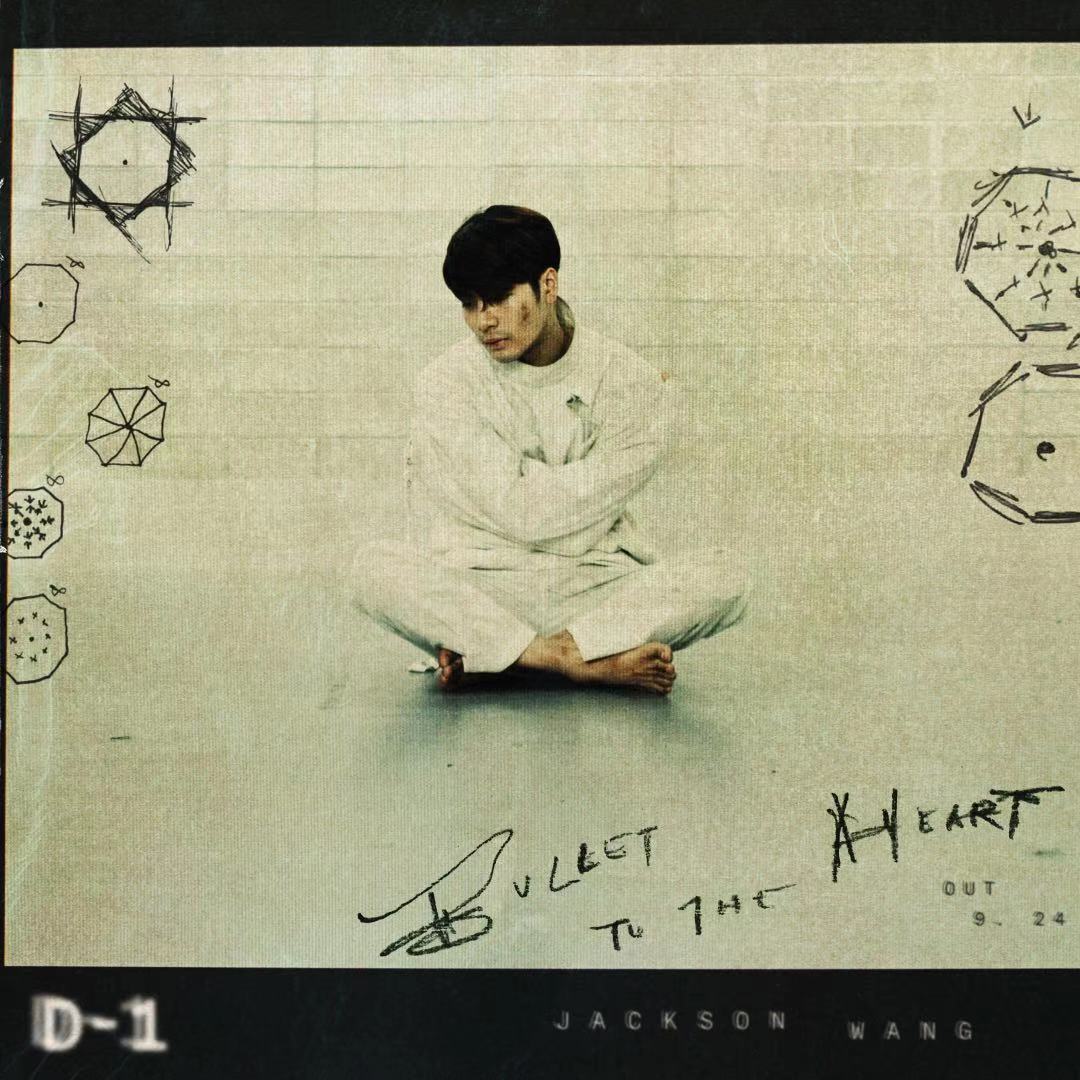 Jackson has shared a teaser video for his upcoming release!

Jackson’s “Bullet to the Heart” will be released on September 24 at midnight ET, which converts to noon CST and 1 p.m. KST on the same day.

GOT7 Jackson “BULLET TO THE HEART” D-2

GOT7’s Jackson is preparing something special!

On September 21, he dropped a teaser image for his upcoming first solo studio album with the title “Bullet to the Heart.” “Mirrors” is also another phrase included in the hashtags. According to the information shared with the teaser, the album is set to drop in just three days on September 24.

The teaser image is a grainy photo of Jackson with sketches around him, along with the date of the album release and “Bullet to the Heart” written on the bottom. 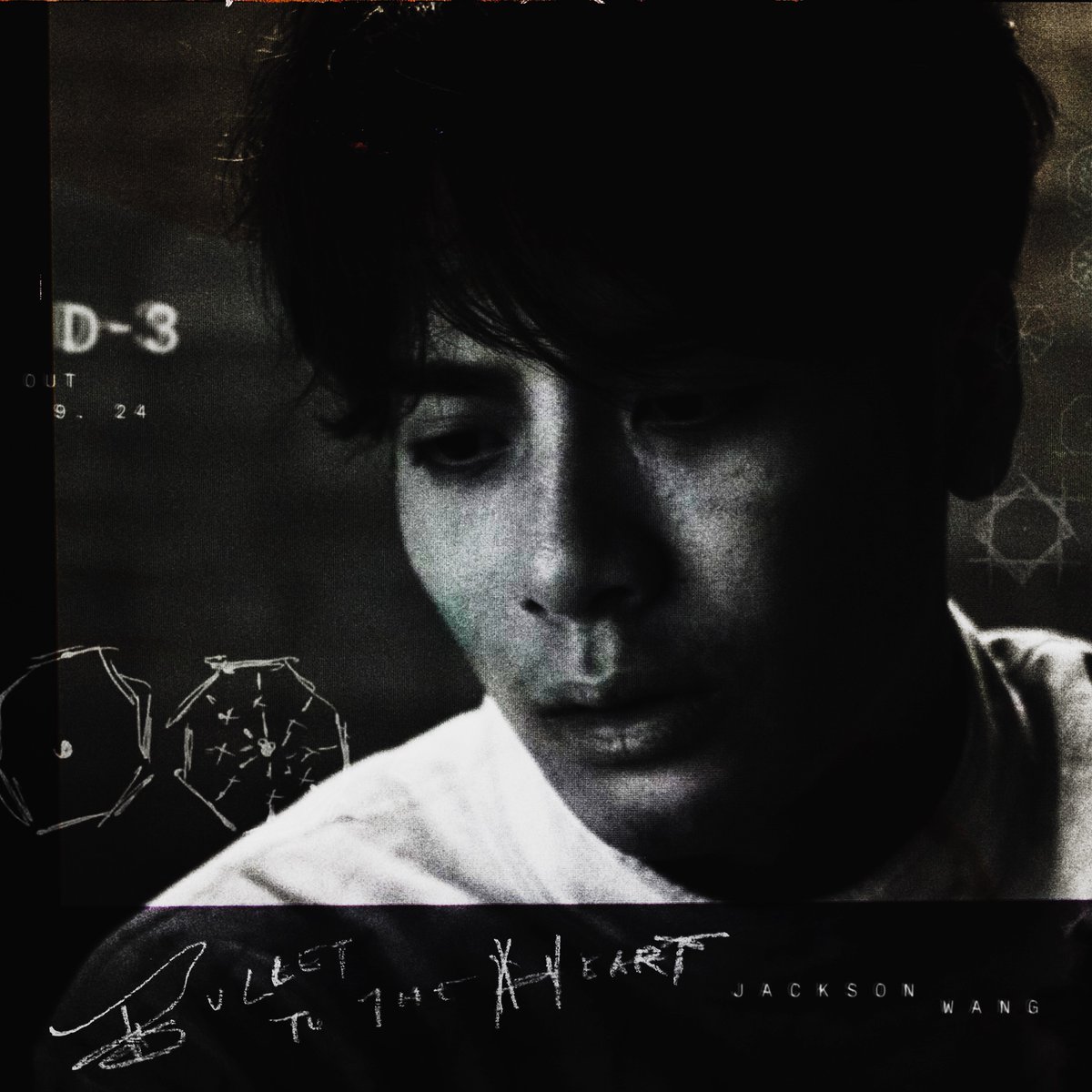 Are you excited to hear what Jackson has been preparing?