The actress recently starred in the film “A Resistance,” which was based on the true story of Korean independence activist Yoo Kwan Soon.

Go Ah Sung showcased her strong, beautiful charms in the pictorial before moving on to the accompanying interview, where she stated that she tries to convey a positive message as an actress. 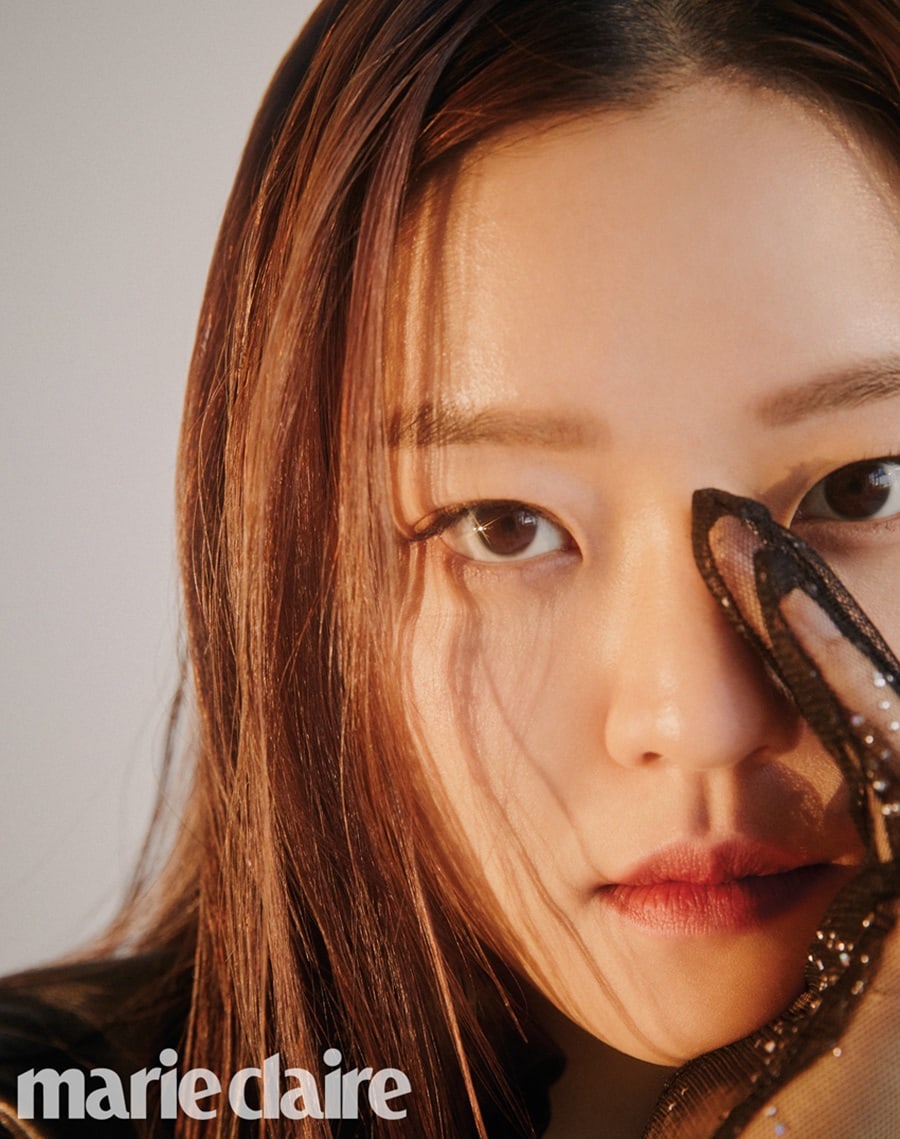 “I mainly promote with acting projects, and my personal method of fulfilling [my desire to express my thoughts] is saying what I want to say through my projects,” said Go Ah Sung. “As an actress, I think I need to have two to three things as my core when doing a project. There needs to be a topic that can be conveyed well and can be felt by the person watching. The other two things are things I will keep to myself.”

When asked what she thinks it means to be strong, Go Ah Sung responded that it means being someone who isn’t created by other people. She added that she has her own standards and endlessly thinks about whether or not her choices align with her ideals and values.

Go Ah Sung’s pictorial and interview can be found in the BIFF special edition of Marie Claire. 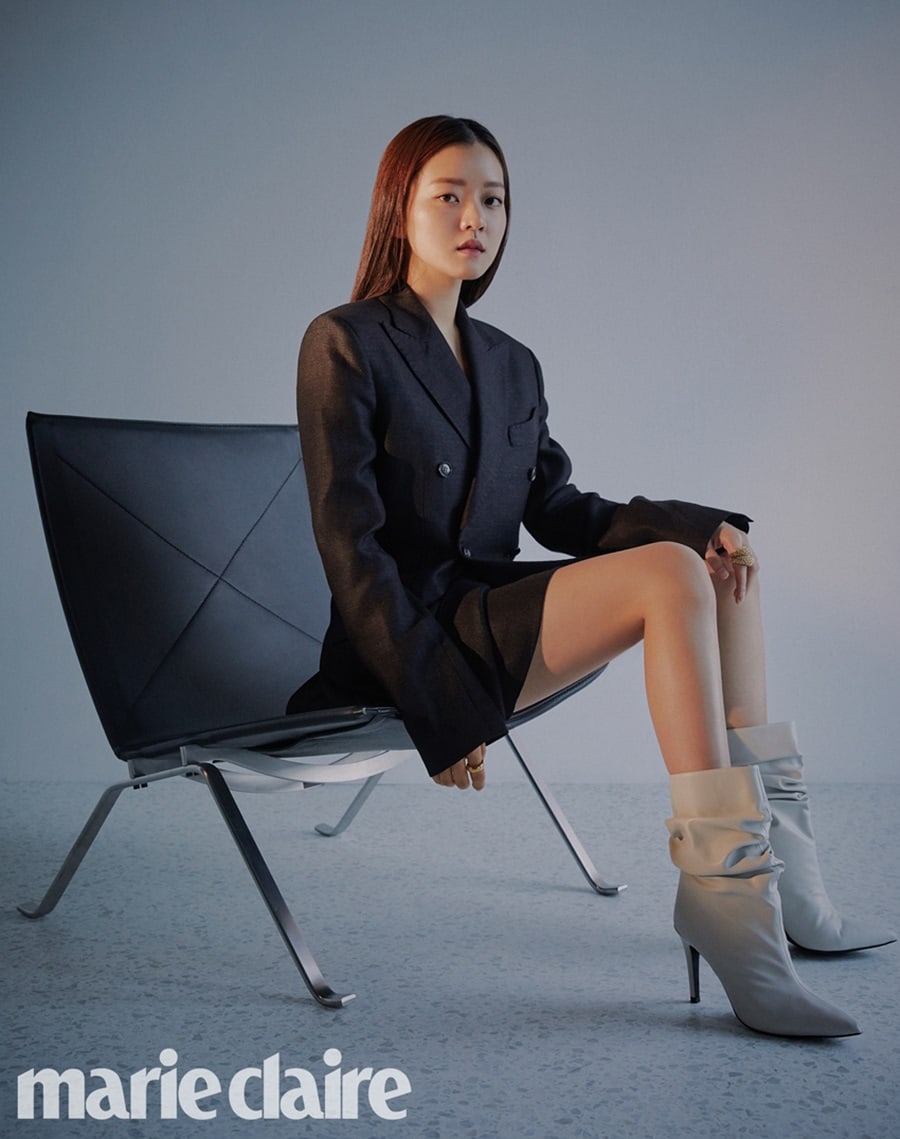 Check out Go Ah Sung in “The King” with Ryu Jun Yeol, Jo In Sung, Jung Woo Sung, and more below!

Go Ah Sung
Marie Claire
How does this article make you feel?