The venues have been revealed for the U.S. stops of ITZY’s showcase tour “ITZY? ITZY!”

The group will perform at The Novo in Los Angeles, State Theatre in Minneapolis, Revention Music Center in Houston, Warner Theatre in Washington, D.C., and Kings Theatre in New York. 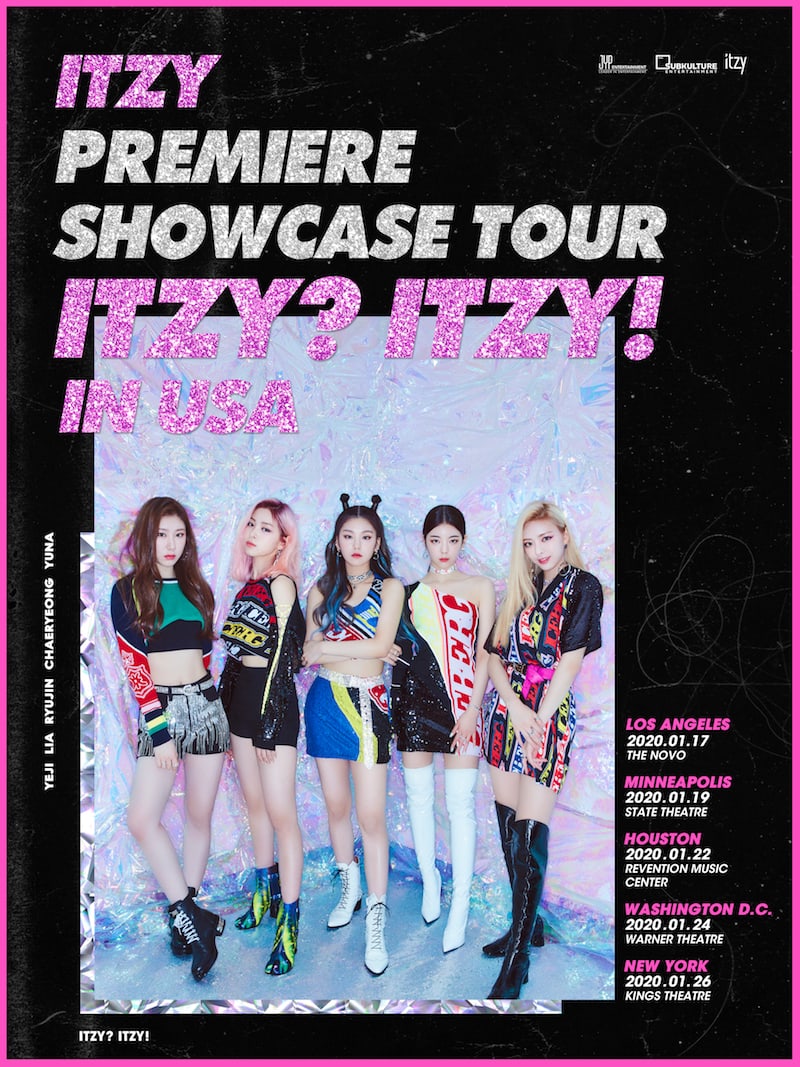 ITZY will soon be heading abroad on their very first showcase tour!

On September 23 at midnight KST, ITZY officially announced that they would be embarking on their premiere showcase tour later this fall. Less than a year after their debut, the rookie girl group will be traveling to 11 different cities across Asia and the United States to greet their fans abroad and offer them a “grand introduction” to ITZY. 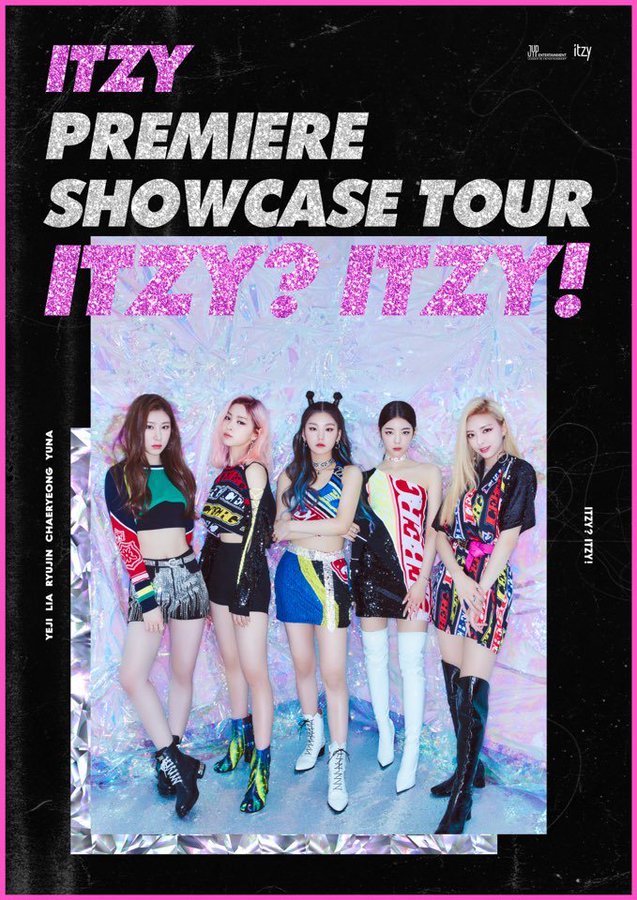 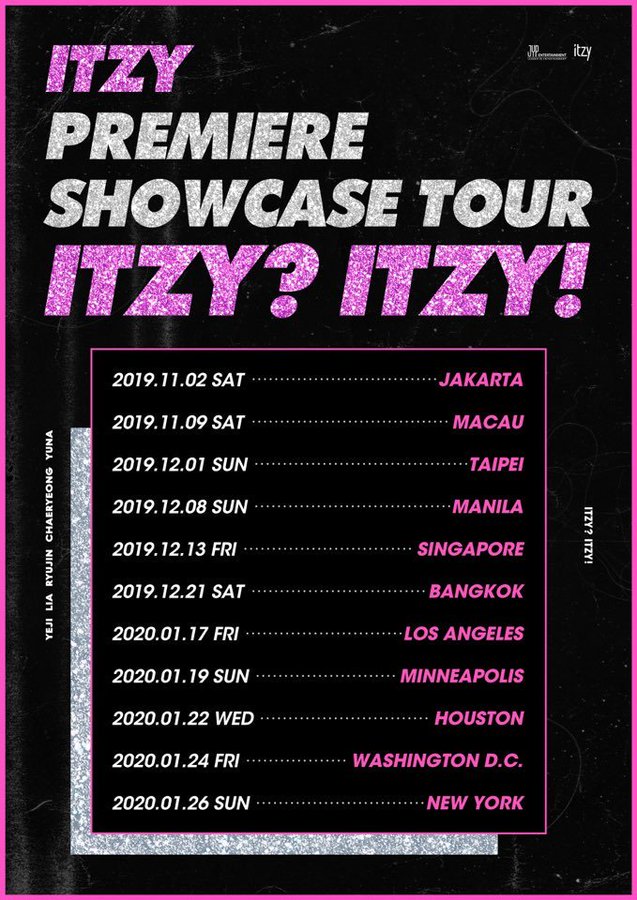