The annual concert, which is presented by Bay Area radio station 99.7 NOW, has officially announced its lineup of artists for this year. NCT 127 will be performing at the show alongside Halsey, Bazzi, Normani, Louis Tomlinson, Ally Brooke, and Lizzo.

POPTOPIA 2019 will take place on December 5 at the SAP Center in San Jose, California.

NCT 127 will also be performing at the B96 Pepsi Jingle Bash in Illinois two days later, on December 7. 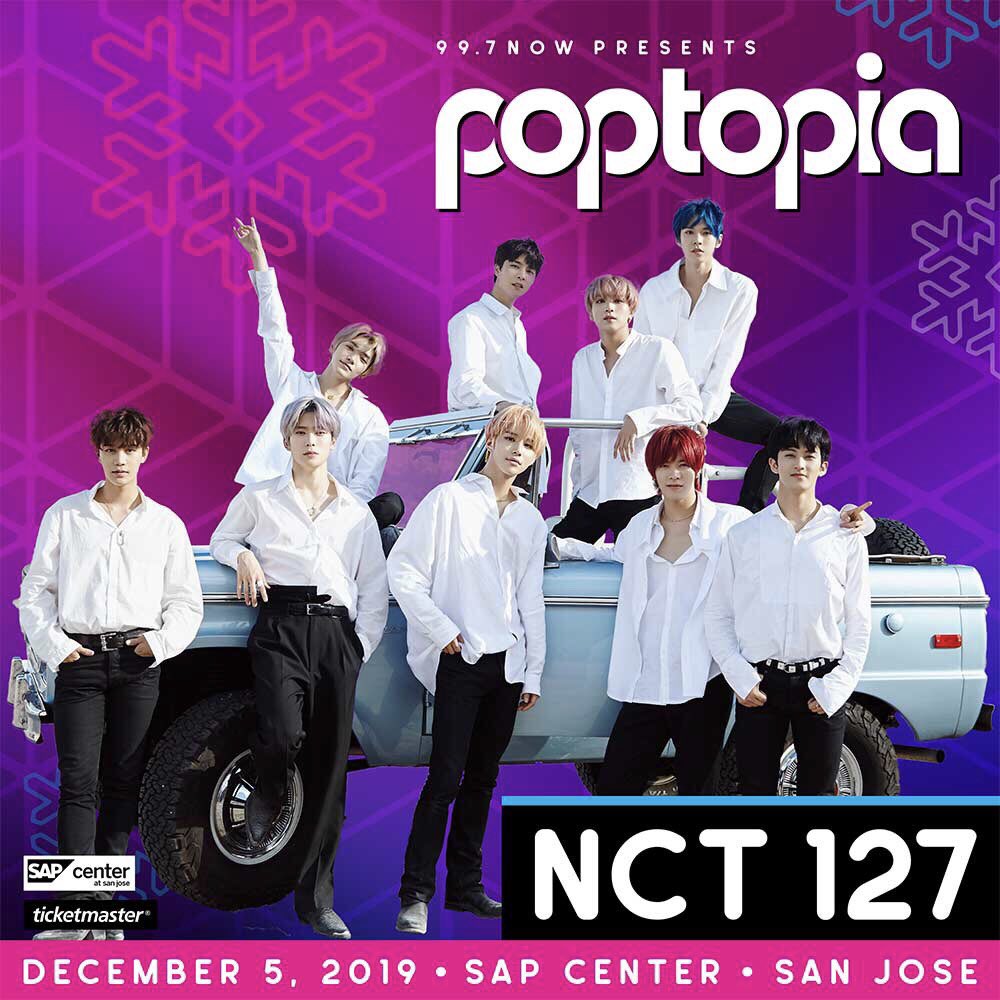 Meanwhile, NCT 127 is currently scheduled to perform at the 2019 Global Citizen Festival in New York City later this week, on September 28.