B.A.P’s Daehyun has returned with a new single!

The title track “Aight” is a newtro-funk genre song with a rhythmical bass line and funky guitar rhythm.

Daehyun shared the track list for his first single album “Aight”! The single will include two songs: the title track “Aight” and the song “Bomb,” which he co-composed and co-wrote the lyrics for. 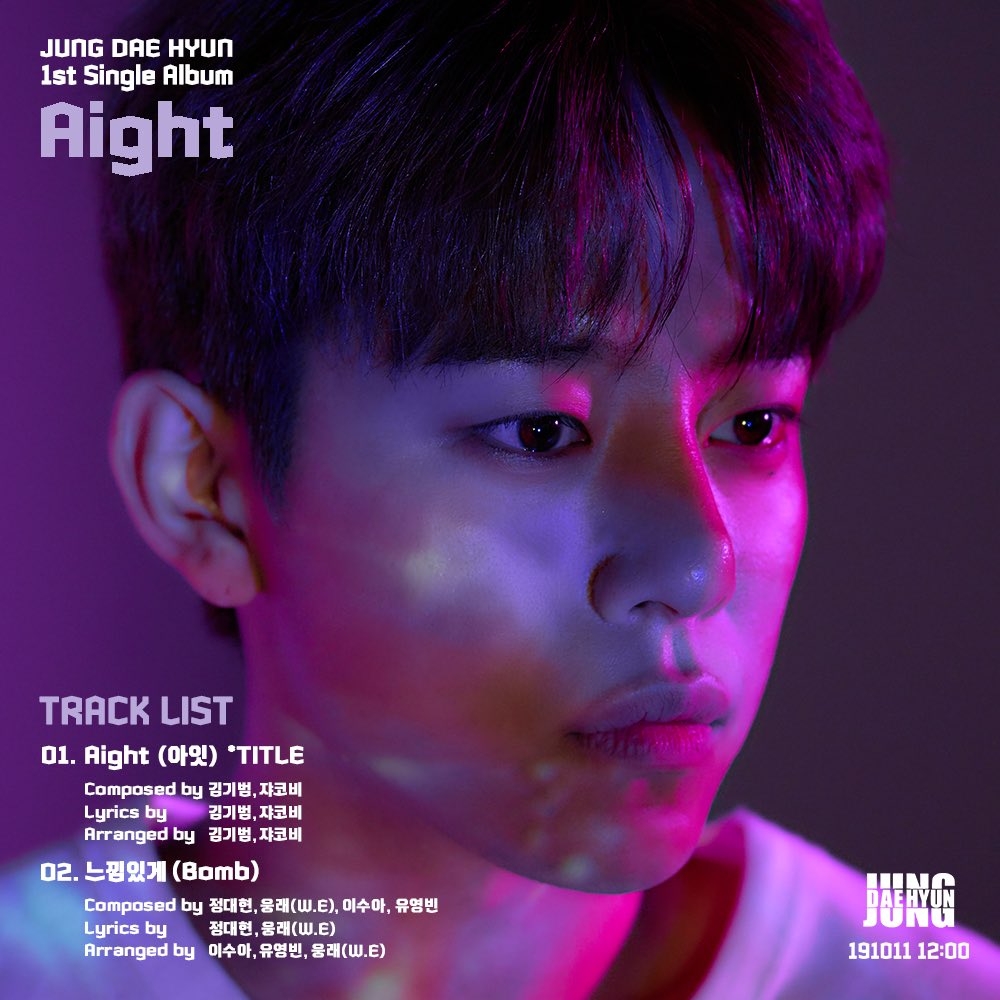 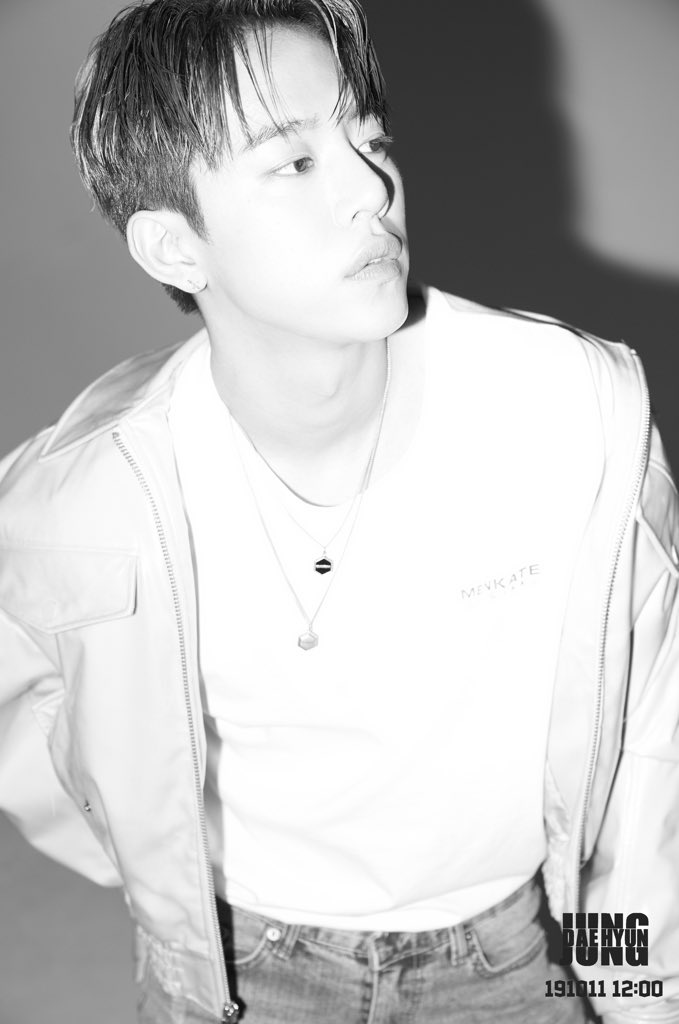 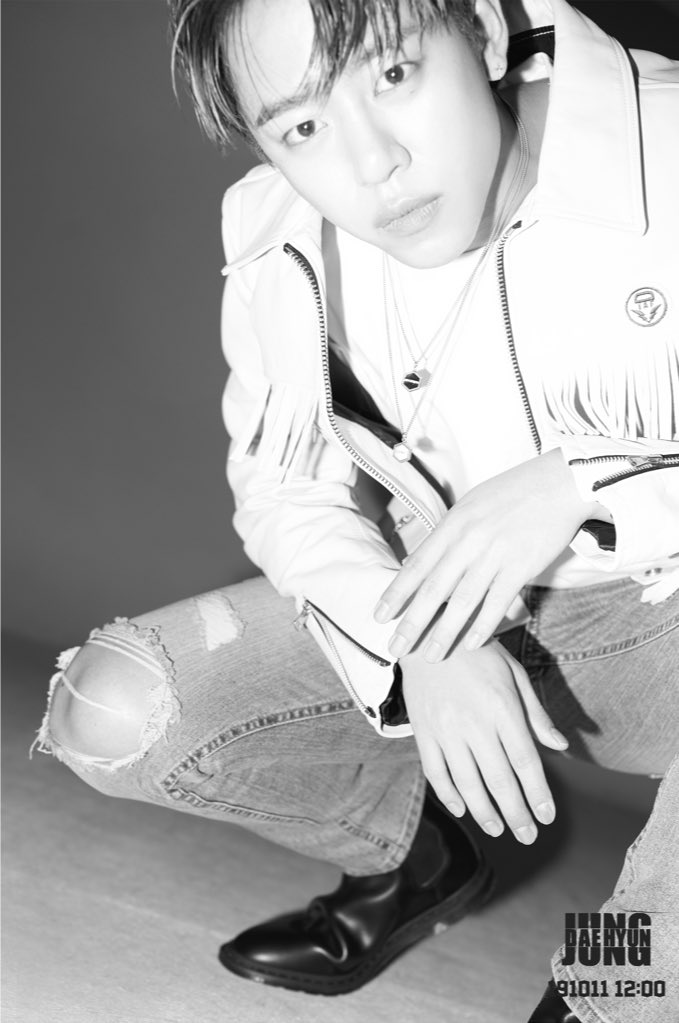 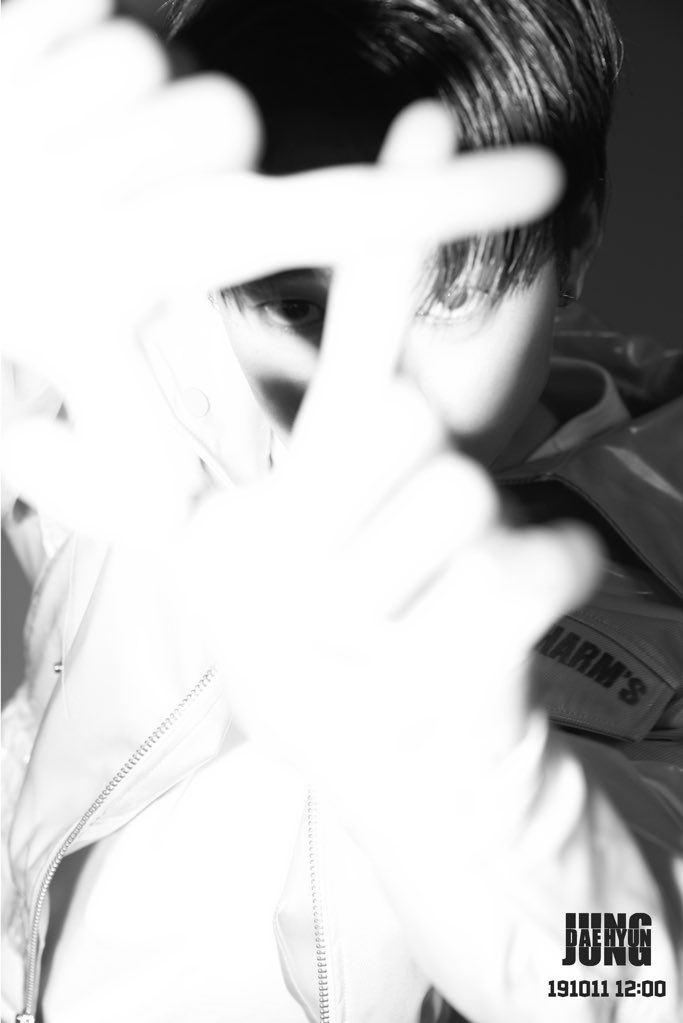 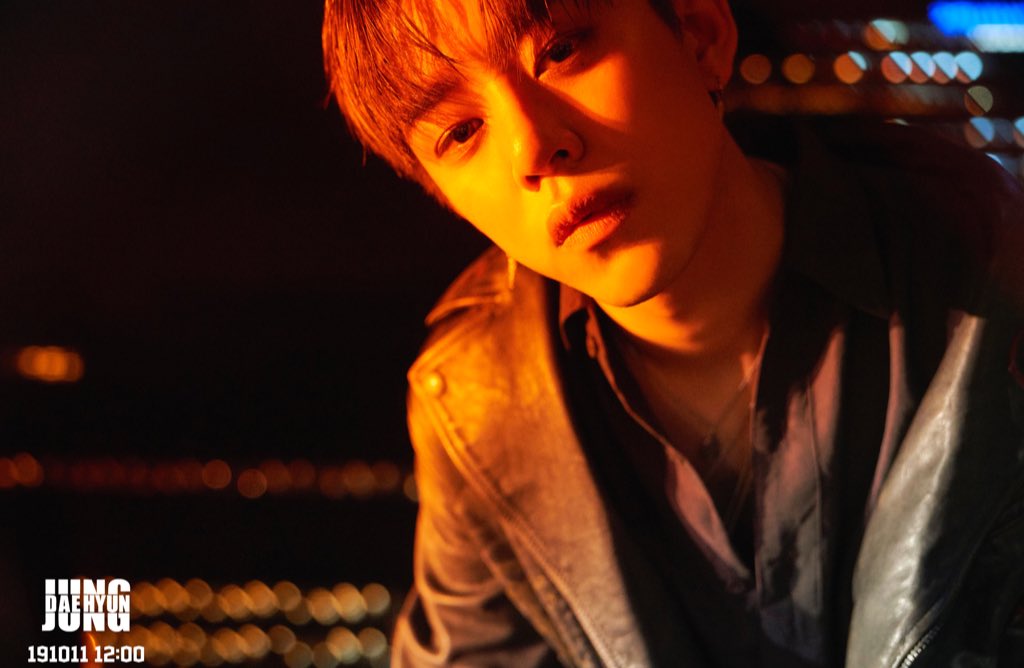 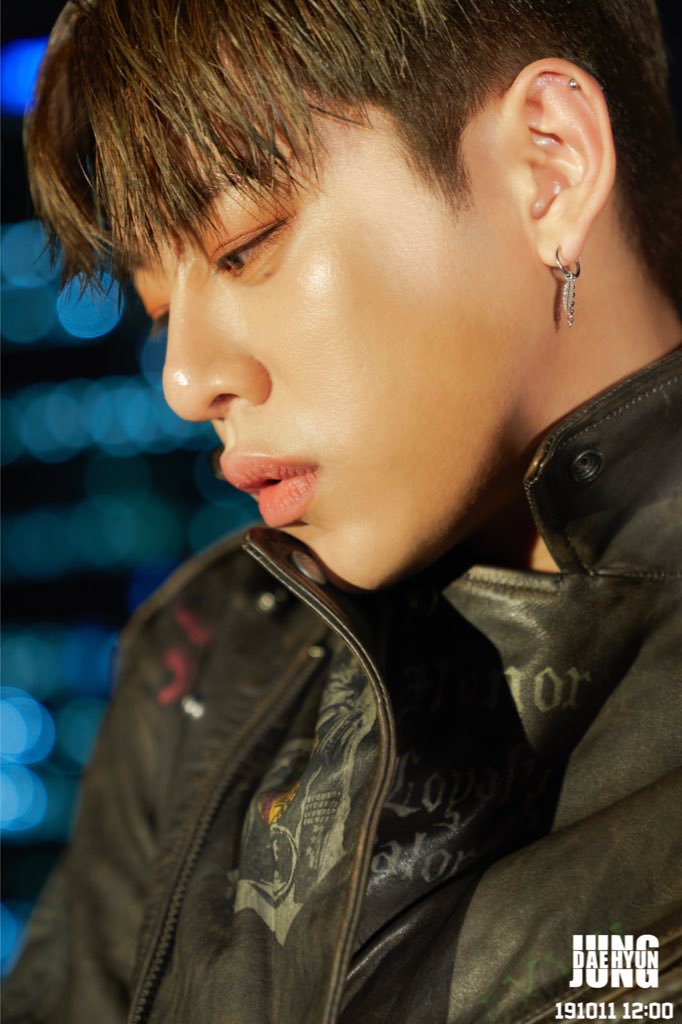 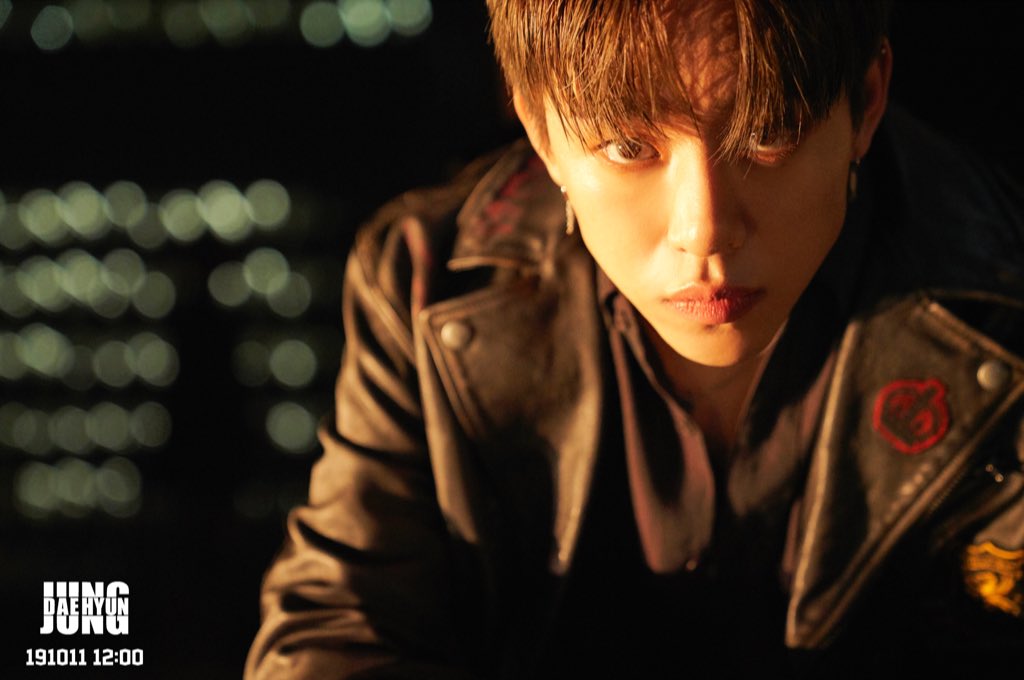 B.A.P’s Daehyun has dropped some teaser photos for his comeback! 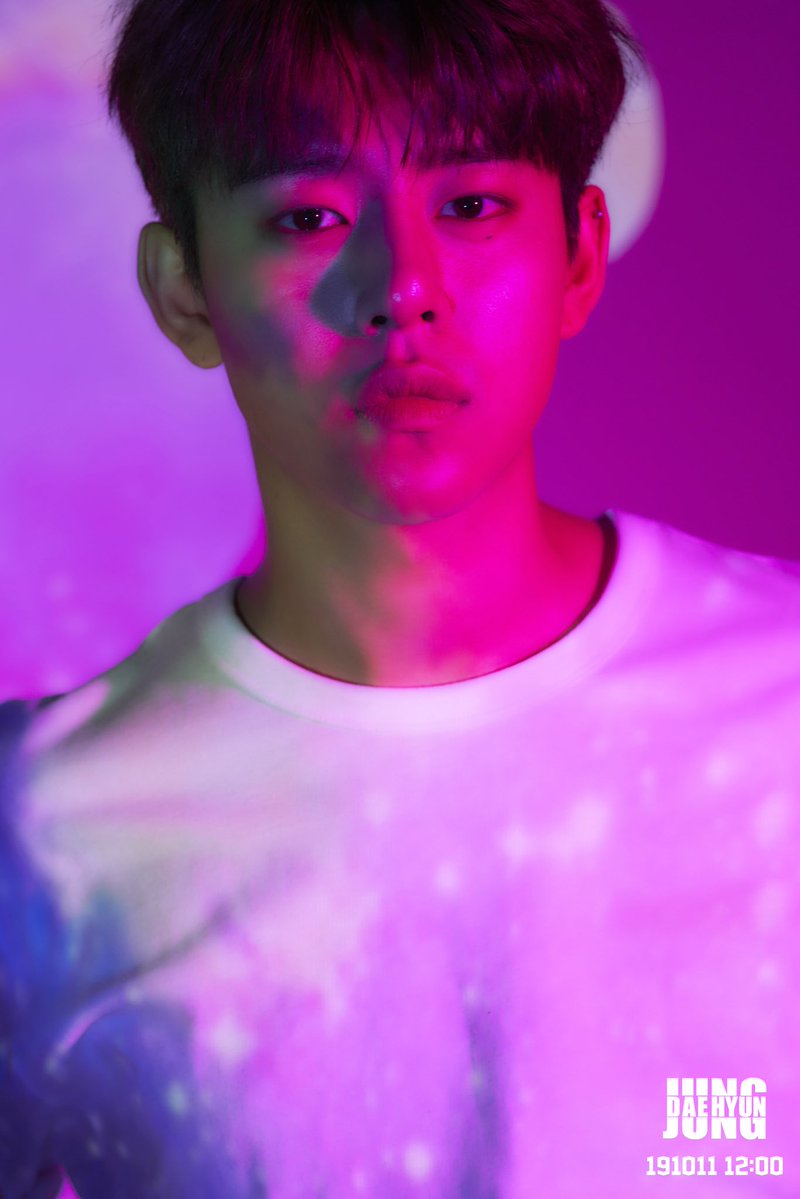 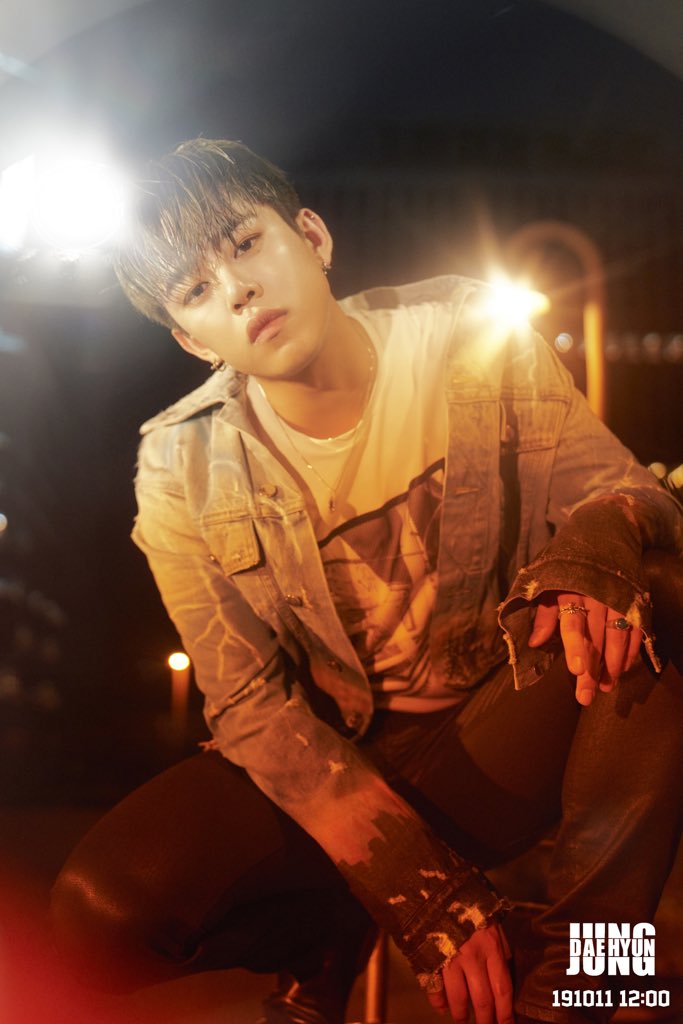 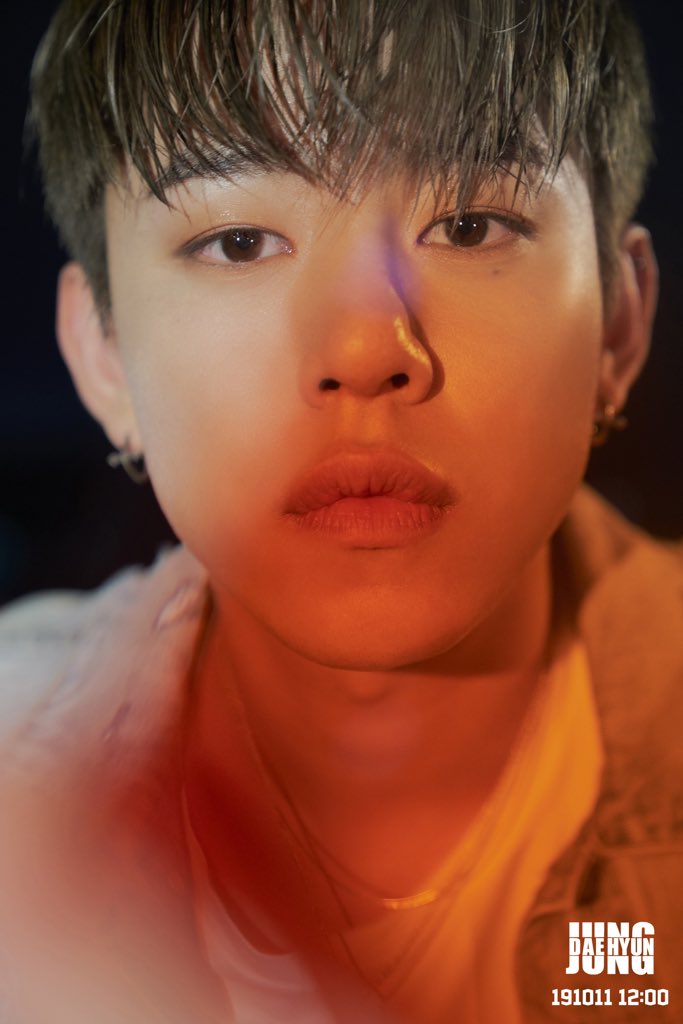 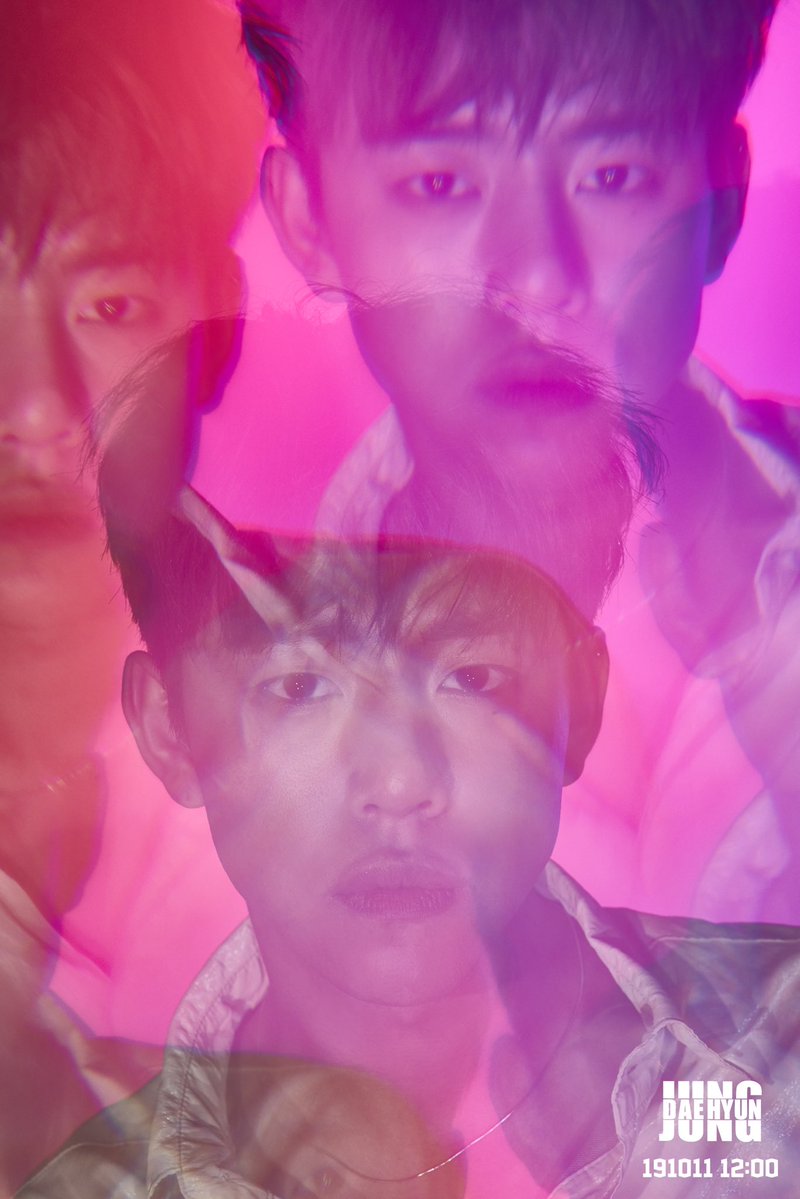 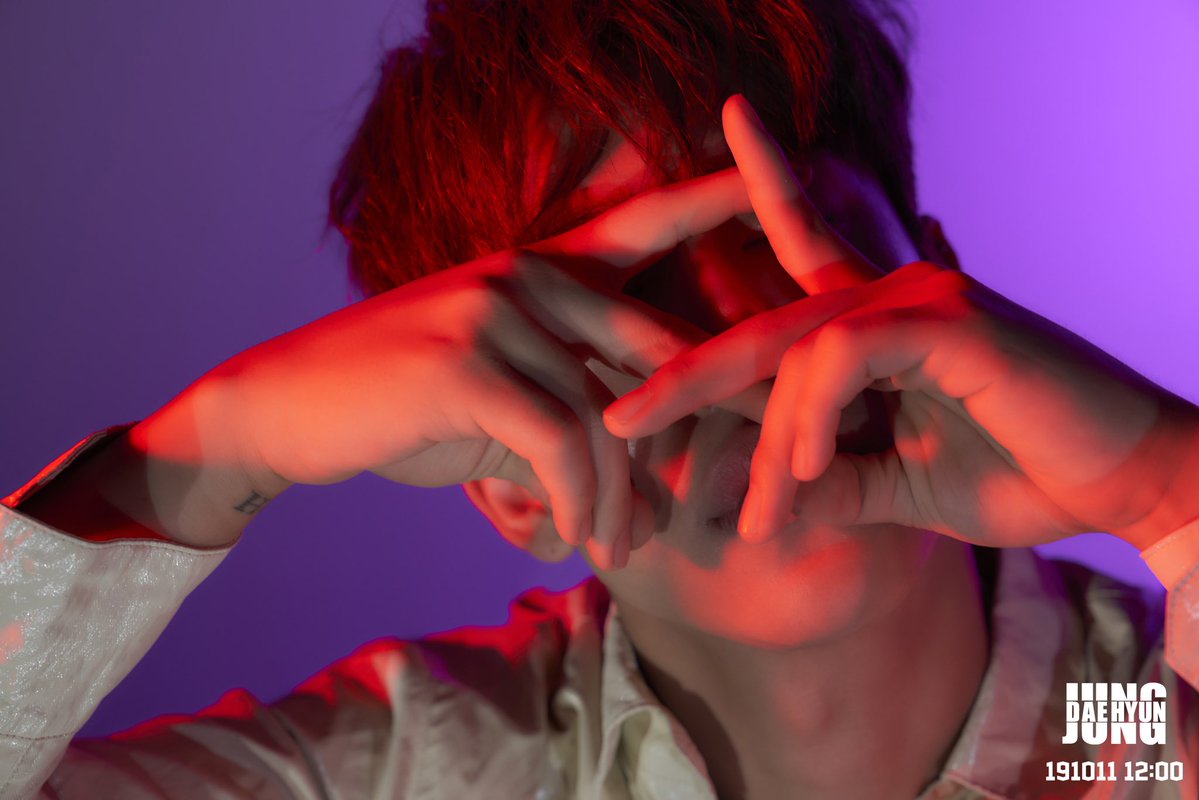 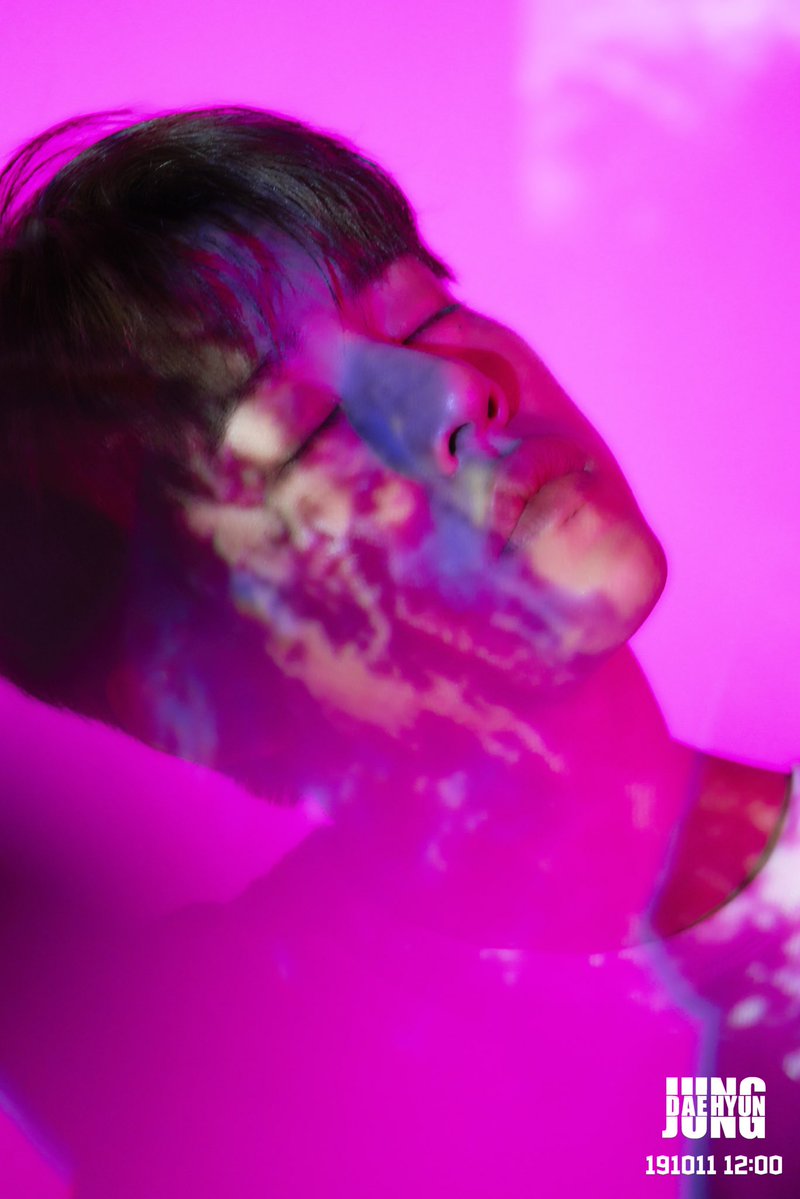 B.A.P’s Daehyun revealed a promotion schedule for his comeback! It announces that he will be making a comeback with his first single album “Aight” on October 11, with the MV due out at midnight KST and the single released at 6 p.m. KST. 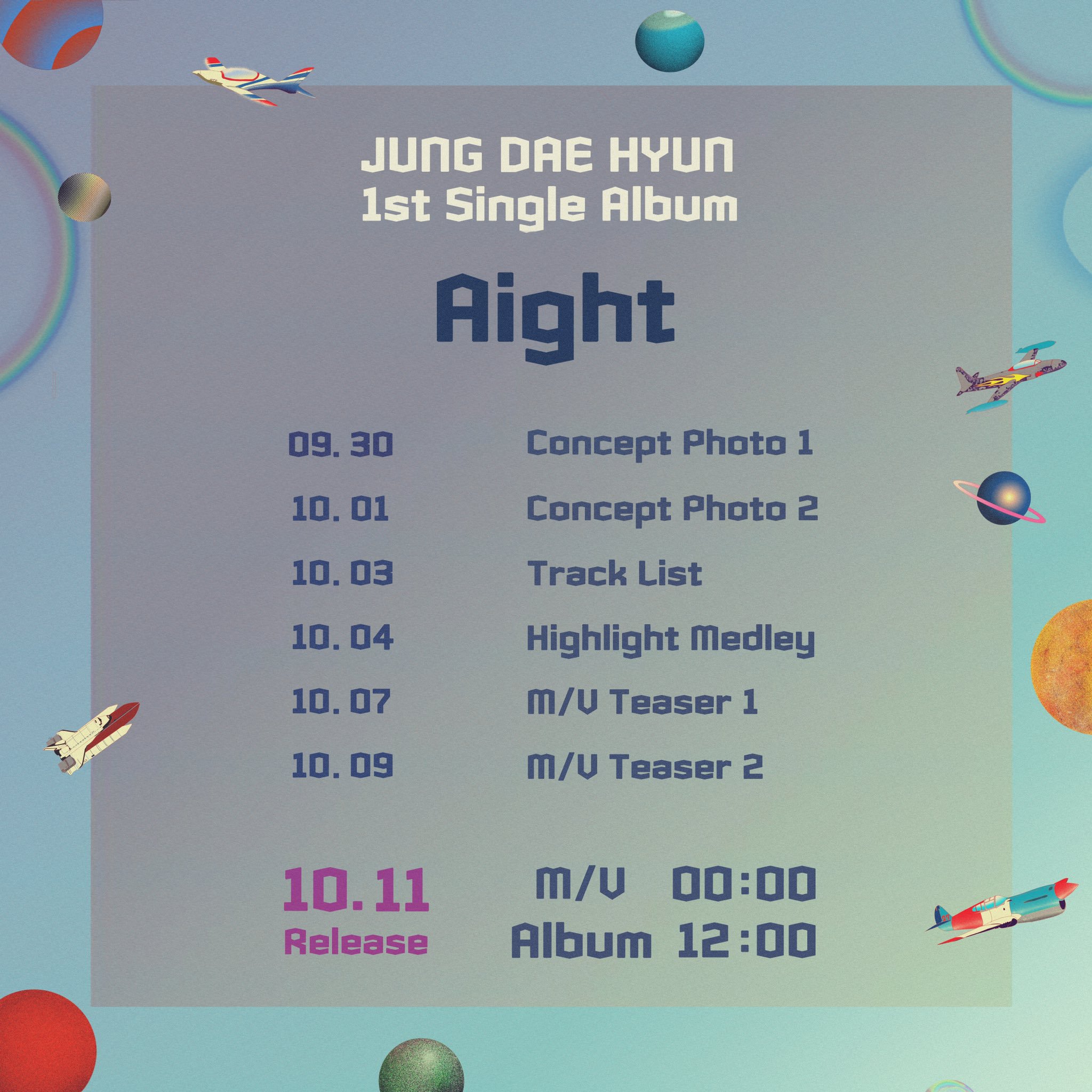 On September 23, Daehyun’s new agency STX Lion Heart officially announced, “The release of Jung Daehyun’s new album has been confirmed for October 11, and he is currently kicking his comeback preparations into high gear.”

According to the agency, Daehyun will be showing off his diverse array of talents as an artist through his upcoming release. Not only will his renowned vocal skills be on display, but he will also showcase other skills, including rap and dance, as well.

STX Lion Heart commented, “Through this new album, Jung Daehyun will show his sophisticated sense of style as a trendsetter, while also displaying his improved skills as a musician. As it is an album for which he has thoroughly prepared in every way, you can safely look forward to it.”

After parting ways with TS Entertainment in February of this year, Daehyun released his first solo mini album in April before signing with STX Lion Heart in June. Earlier this month, he announced through a Naver V Live broadcast that his official solo fandom name will be “IY.”

Are you excited for Daehyun’s solo comeback on October 11? What kind of music would you like to see for his return? Share your thoughts below!