ONE (also known as Jung Jae Won) participated in a photo shoot and interview for Nylon’s October issue, during which he shared his future plans as a musician!

Following his performances in various hit dramas including “Her Private Life” and “Arthdal Chronicles,” ONE recently took on his first-ever lead role in the film “Goodbye Summer.” In July, ONE left YG Entertainment, and he is currently preparing to establish a one-man agency and make a comeback as a musician. 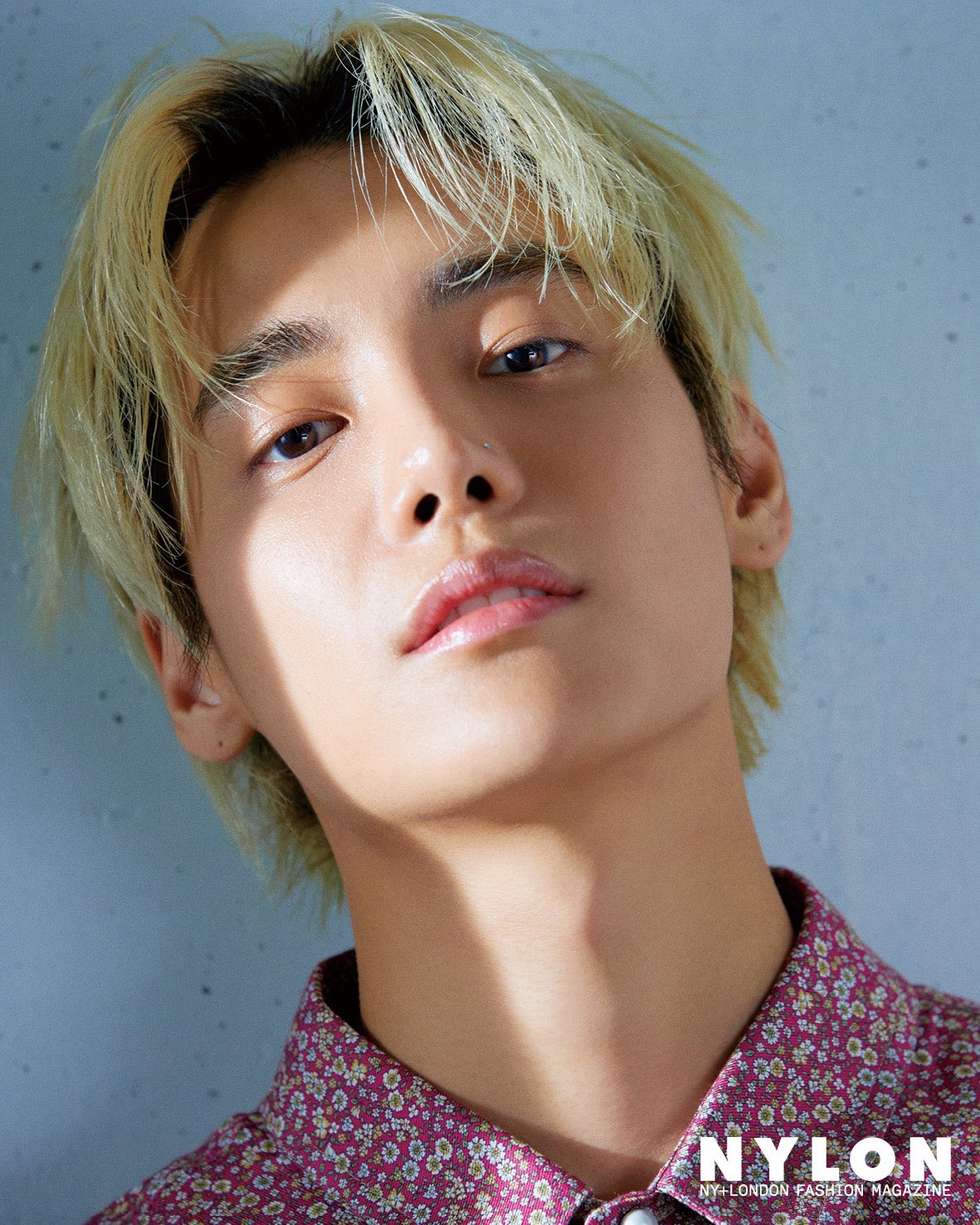 During the interview with Nylon, ONE shared that he is excited for being able to jump back into society without being attached [to an agency] and that he is 99 percent satisfied with his life. He also shared more about preparing to open a YouTube channel and his upcoming album. ONE commented that instead of preparing something big, he will prepare a series of little things so that he continues to have energy without getting tired. 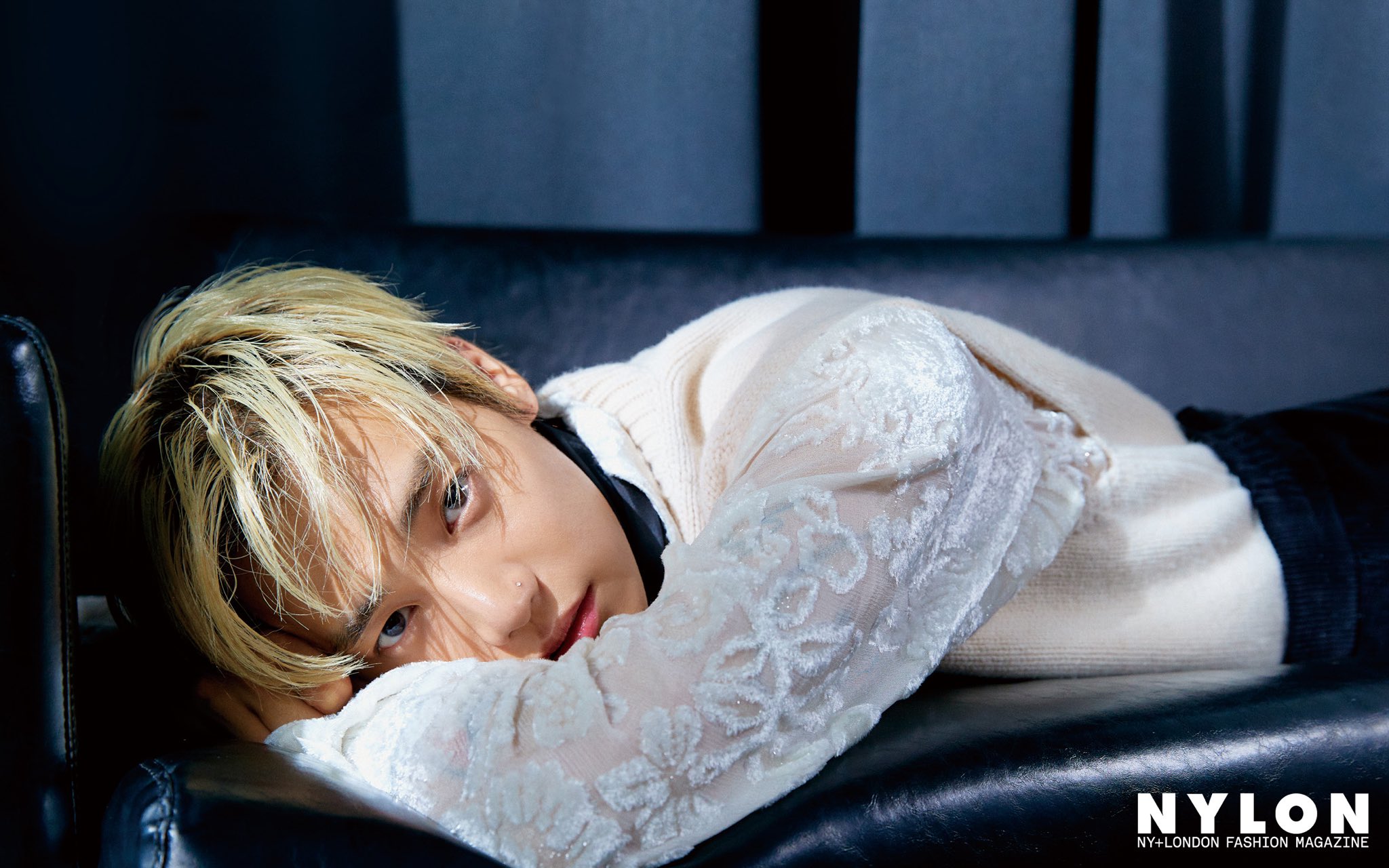 Check out ONE in “Her Private Life” below!

ONE
Nylon
How does this article make you feel?