TWICE Talks About Preparations For Comeback, Update On Members’ Health, And More

About their title track, “Feel Special,” Jihyo said, “Producer Park Jin Young said that he wrote the lyrics after listening to our stories. When we first heard the song, we were grateful that he expressed what we felt so well. We talked among ourselves about our struggles and said that we wanted to release a meaningful album this time around. The nine of us won’t be able to promote together, but this is a story that nine of us are telling together.”

Chaeyoung said, “Unlike the cute image we had for ‘Signal’ and ‘What Is Love?’, we wanted to show a more sincere side of us. Producer Park Jin Young also said something like that.” 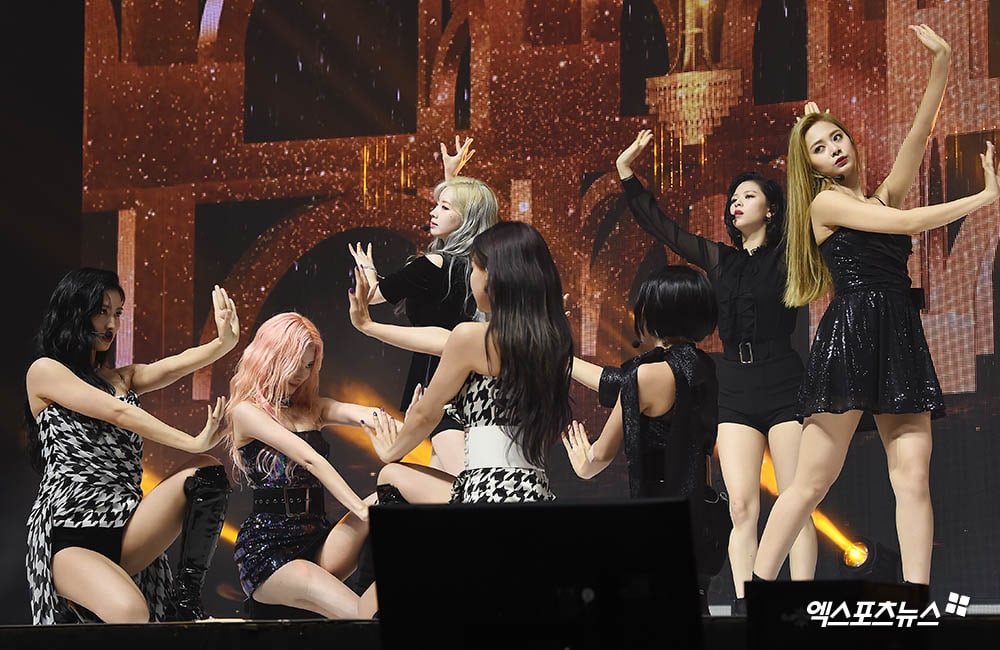 Although Mina participated in the album production, JYP Entertainment has stated that she will not be participating in promotions due to her health. Jihyo also did not participate in the dancing during the showcase due to neck issues.

Momo said, “Mina isn’t able to participate in promotions this time, but we’re happy that she shot the music video with us. The most important thing is that she gets well, so I hope that she can join us when she’s healthy.”

Jihyo said, “I’m sorry for not being able to dance when it’s our very first performance of this song. My condition is not serious right now, but the doctor said that my neck has been under a lot of strain and recommended that I rest for now. I came back from the hospital after taking painkillers and I will do my best to recover quickly.” 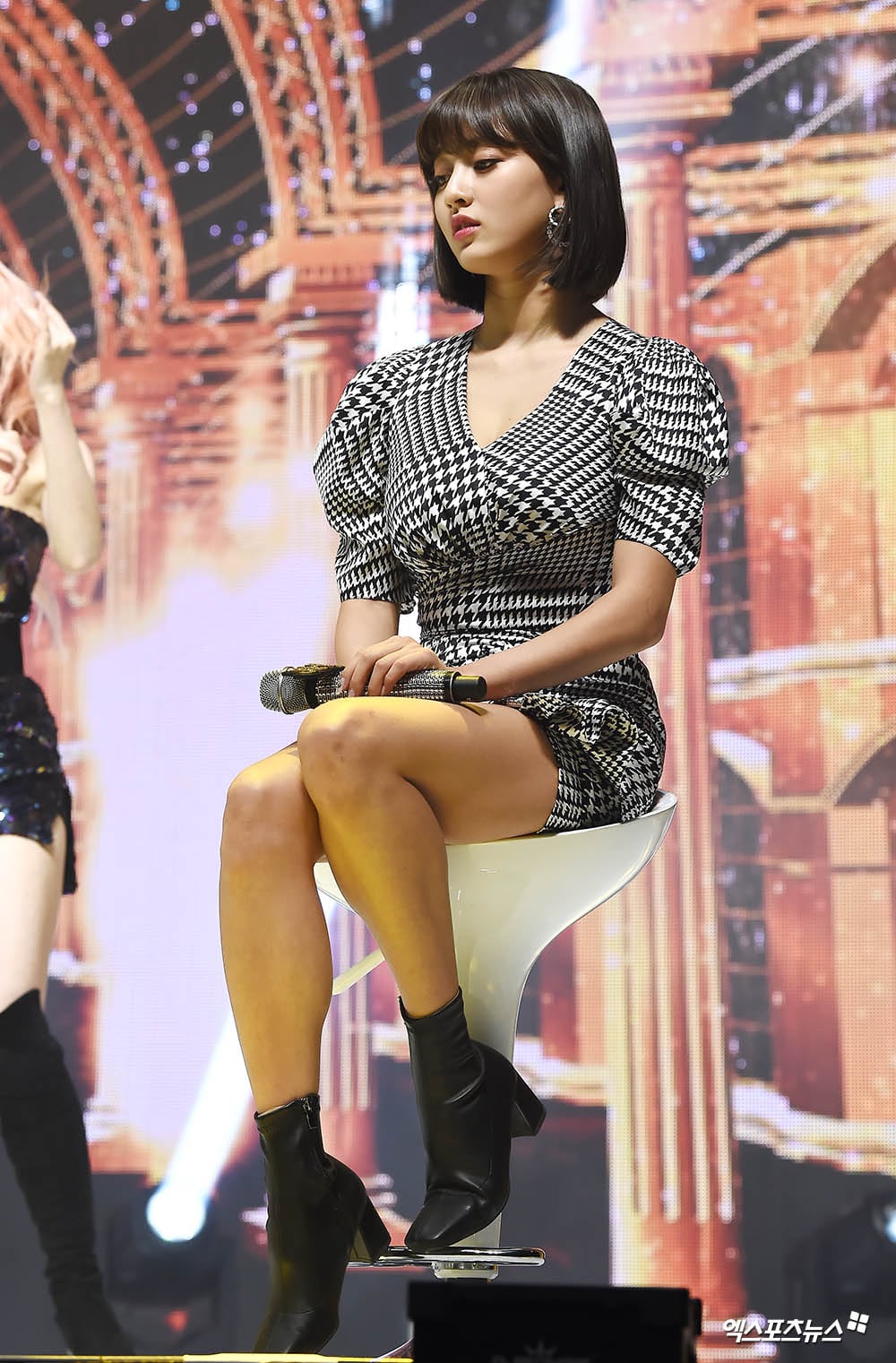 During the showcase, JYP Entertainment prevented reporters from asking questions about Jihyo’s relationship with Kang Daniel. The agency stated, “Today, the important issue is that TWICE is releasing an album. When it comes to questions about the members’ private lives, we’re sorry but we’re going to skip over those.”

TWICE also talked about participating more directly in the album production process. Nayeon was credited as the songwriter for “Rainbow,” Jihyo wrote part of the lyrics for “Get Loud,” Dahyun tried her hand at songwriting for the first time in “Trick It,” and Momo worked with Shim Eun Ji on “Love Foolish.”

Jihyo said, “There’s a fan song that the members wrote together. It contains the things we wanted to say directly. I hope that people can listen to that song a lot.” Dahyun added, “All the songs on the album are meaningful. I participated in songwriting for the first time and it was a good opportunity for me to try new things.” 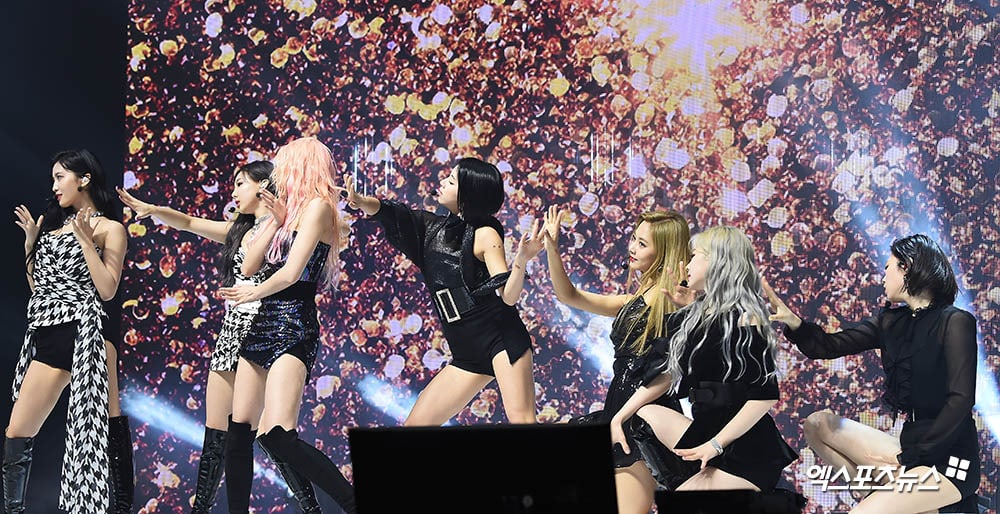 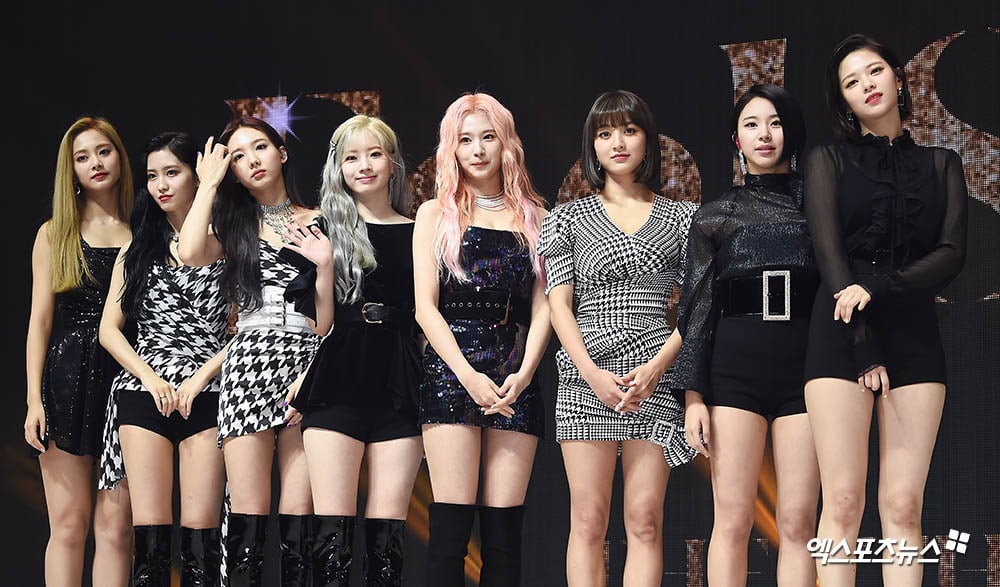 TWICE
XPN
How does this article make you feel?