Kim Rae Won Names Co-Star He Matched With The Best

Kim Rae Won chose the female co-star he felt he had the best chemistry with! 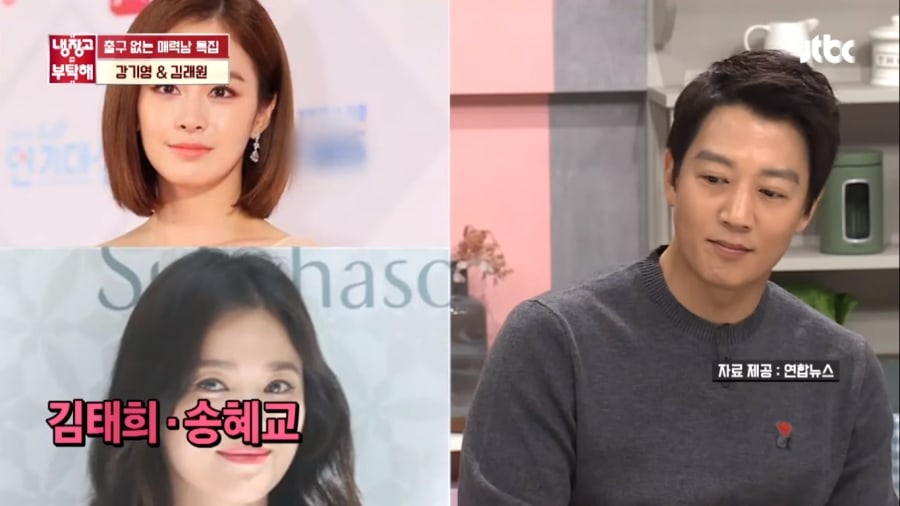 MC Ahn Jung Hwan then asked which of the distinguished leading ladies Kim Rae Won matched with best. The actor replied, “I was very lucky to work with only good people, so all the dramas did well. I can’t choose between them.”

Unsatisfied with his diplomatic answer, the MCs began to press, and Kim Rae Won finally chose his “Doctors” co-star Park Shin Hye, who also attended the same university as he did. He explained, “The ‘Doctors’ team had already been filming for a month while I was shooting a movie. They helped me so that I could quickly adjust and match well with everyone.” 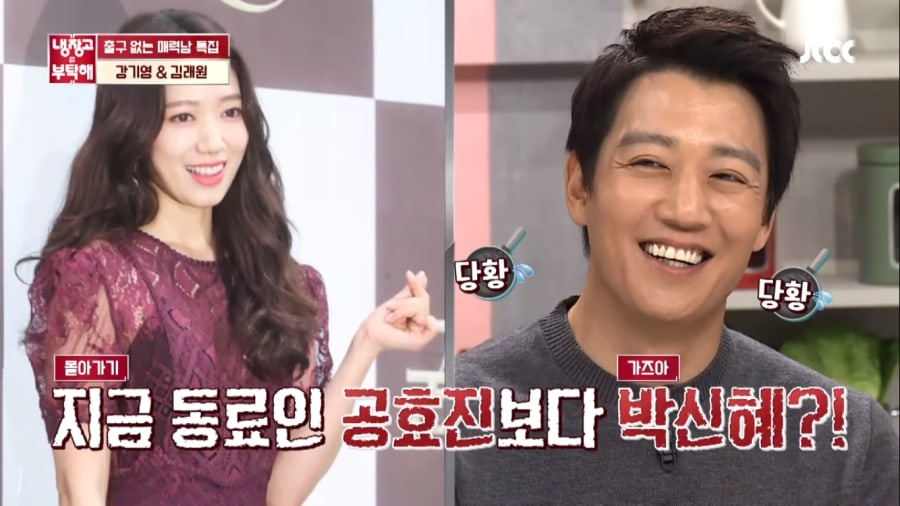 The MCs teased Kim Rae Won by suggesting he preferred Park Shin Hye over Gong Hyo Jin, with whom he stars in his latest movie. Kim Rae Won complimented Gong Hyo Jin by saying, “She’s a veteran. We’re working together for the second time after [MBC’s “Snow Flakes”] 17 years ago.” However, he still wasn’t safe from the teasing, as Kang Ki Young was then asked who he had the best chemistry with, and he made everyone crack up by answering, “Of course it’s Gong Hyo Jin!” 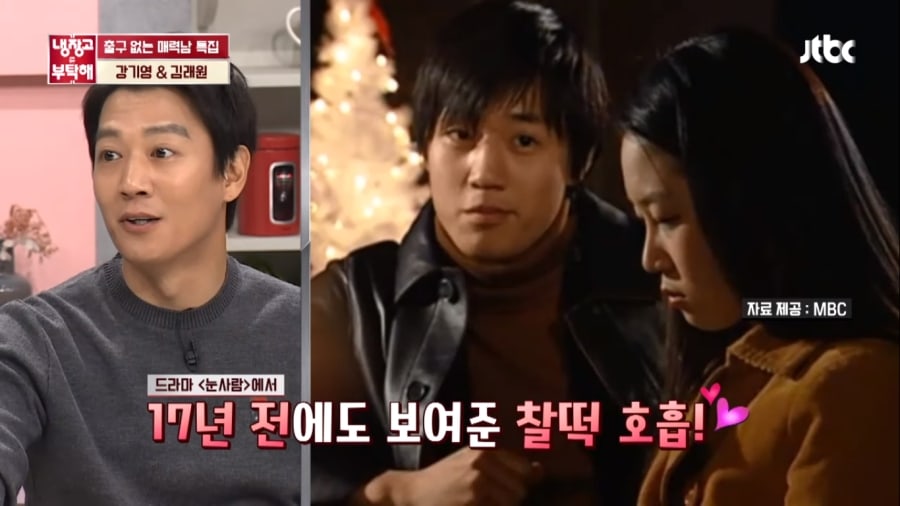 If you haven’t already, start watching “Doctors” below!

Please Take Care of My Refrigerator
Kim Rae Won
How does this article make you feel?