JTBC’s “My Country” (literal title) has released the first images of AOA’s Seolhyun in the upcoming Friday-Saturday drama!

“My Country” takes place between the end of the Goryeo Dynasty and the beginning of the Joseon Dynasty and tells the story of the conflicts that arise due to people’s desire for power and protection. It stars Woo Do Hwan, Yang Se Jong, AOA’s Seolhyun, and Jang Hyuk. 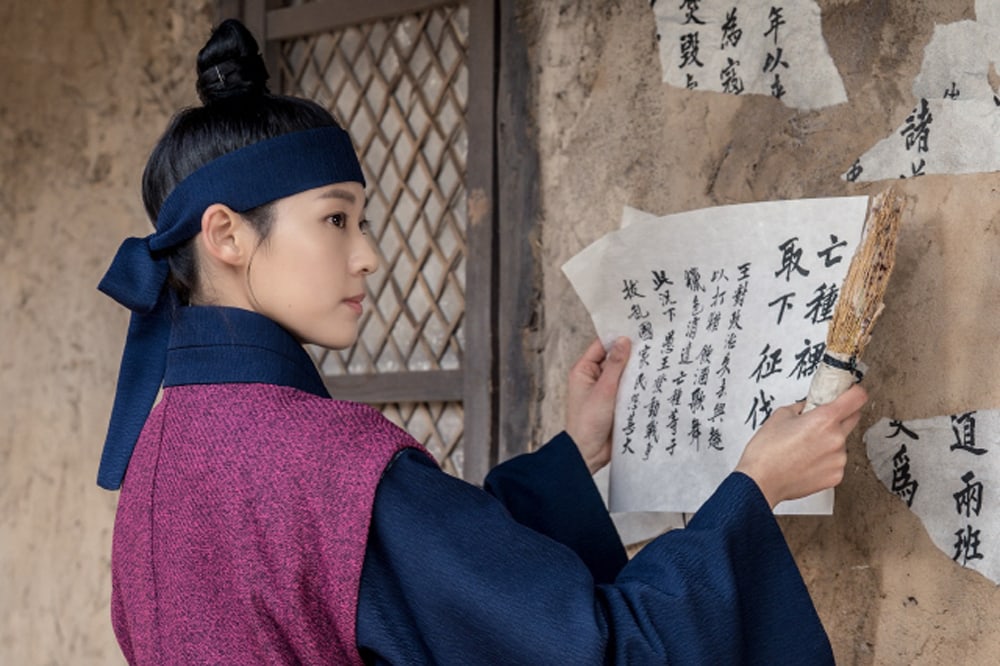 The images show Seolhyun transformed into her character Han Hee Jae. She is seen as an elegant lady with an emotional gaze in one moment, while in another she is dressed as a man and posting writings on the wall — her way of making her voice known in the chaos of the changing eras. Han Hee Jae is a strong and determined woman who bends to no one, and in her quest to protect her values, she becomes involved with Seo Hwi (played by Yang Se Jong) and Nam Sun Ho (played by Woo Do Hwan). 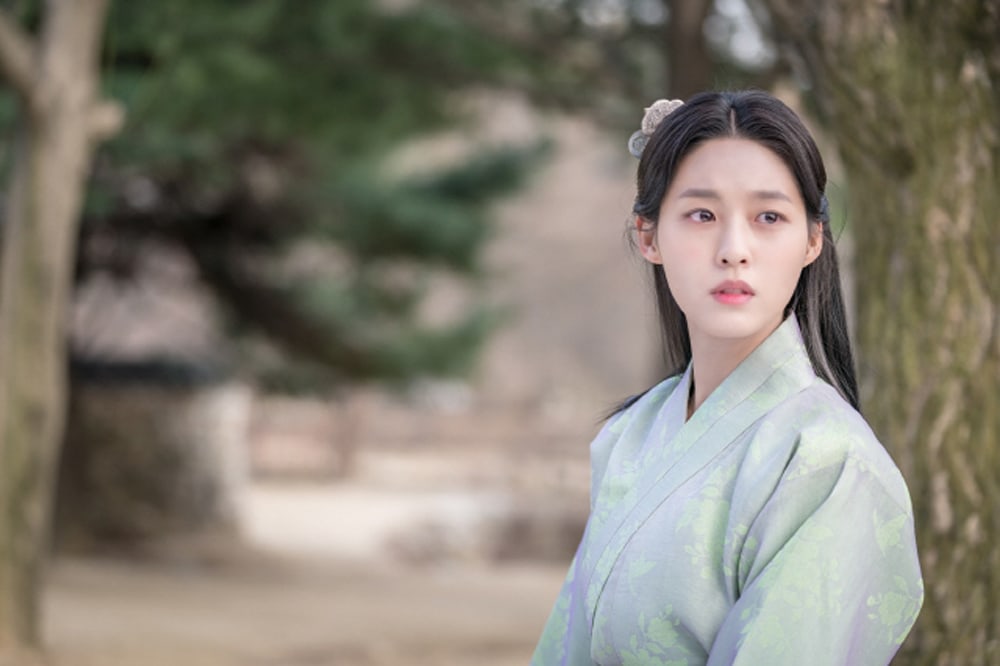 “My Country” marks Seolhyun’s first time appearing in a drama in four years. She said about her role, “I think Hee Jae is the character who grows the most throughout the whole drama. I worked hard to transform my tone to convey that process of development. I’m always thinking of how to best portray Hee Jae’s emotions. Along with my seniors and the producers, we’re all working hard to film, so I ask for your interest and support.”

AOA
Seolhyun
My Country
How does this article make you feel?