AKMU recently participated in a photo shoot and interview for Nylon’s October issue!

The sibling duo will be making their first comeback in two years with their new album “SAILING.” This will also be the group’s first release since Lee Chan Hyuk was discharged from the military on May 29. 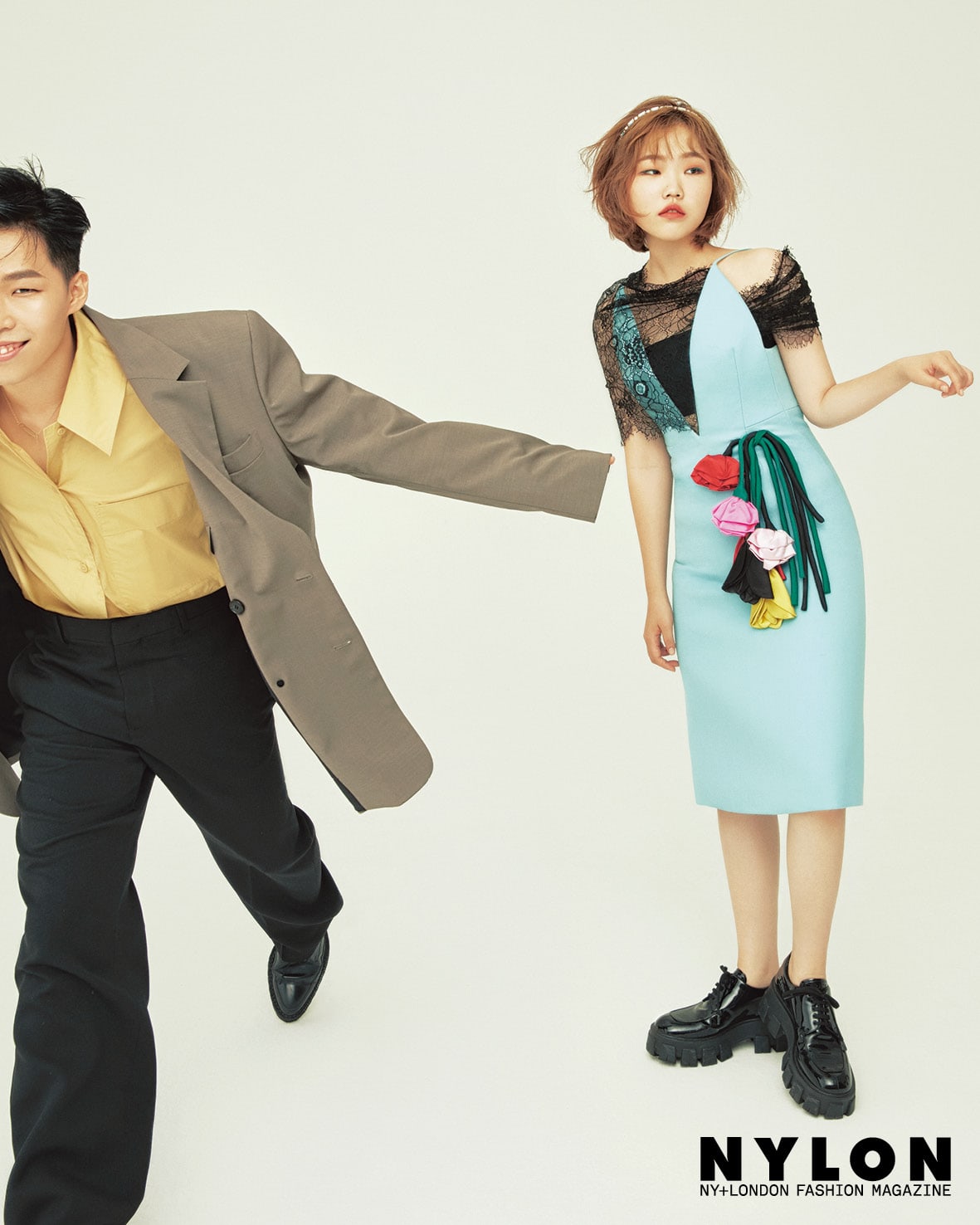 During the interview, Lee Chan Hyuk and Lee Soo Hyun both talked about their new album “SAILING” and Lee Chan Hyuk’s time serving in the Marine Corps. He stated, “I wrote a majority of the track list inside a ship. There was nothing else to do, and there were many things I felt while experiencing this new world for the first time. The starting point of ‘SAILING’ came from the experiences of the last two years [of my life].” He then revealed that because he didn’t have any instruments, he had to create the melodies using his voice and write the lyrics as poems first.

When Nylon commented that Lee Chan Hyuk seemed to use the ship as his personal studio, Lee Soo Hyun asked, “Didn’t you get seasick?” He replied, “Of course. So the song that I wrote while lying down and suffering was ‘Night, Endless Night.’ I even included that in the lyrics, that despite sleeping and sleeping, you’ll continue to feel sleepy.” 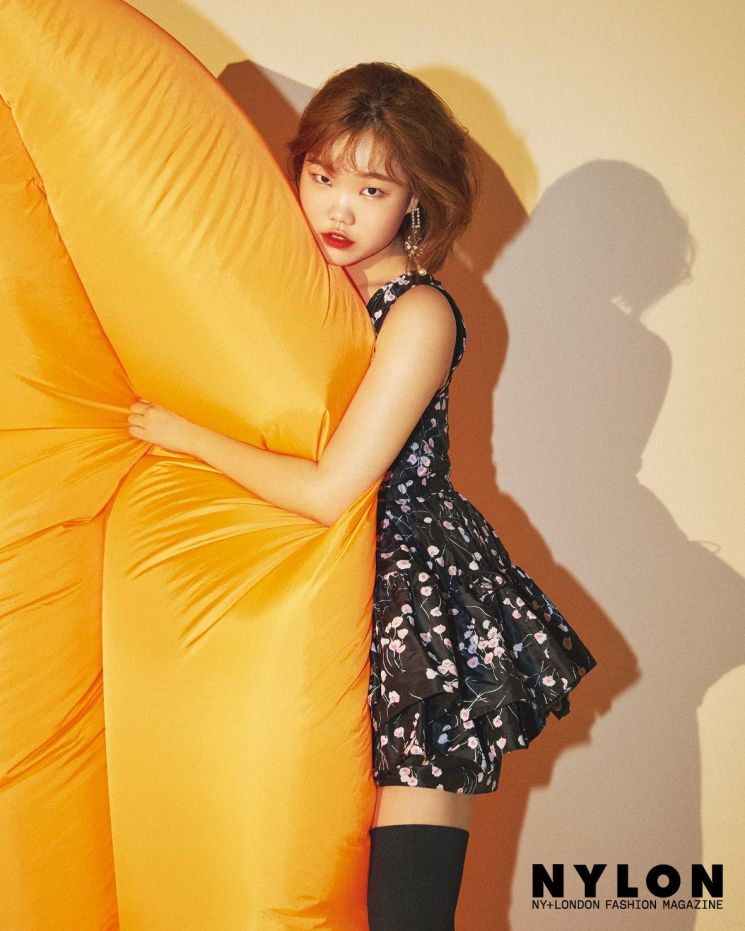 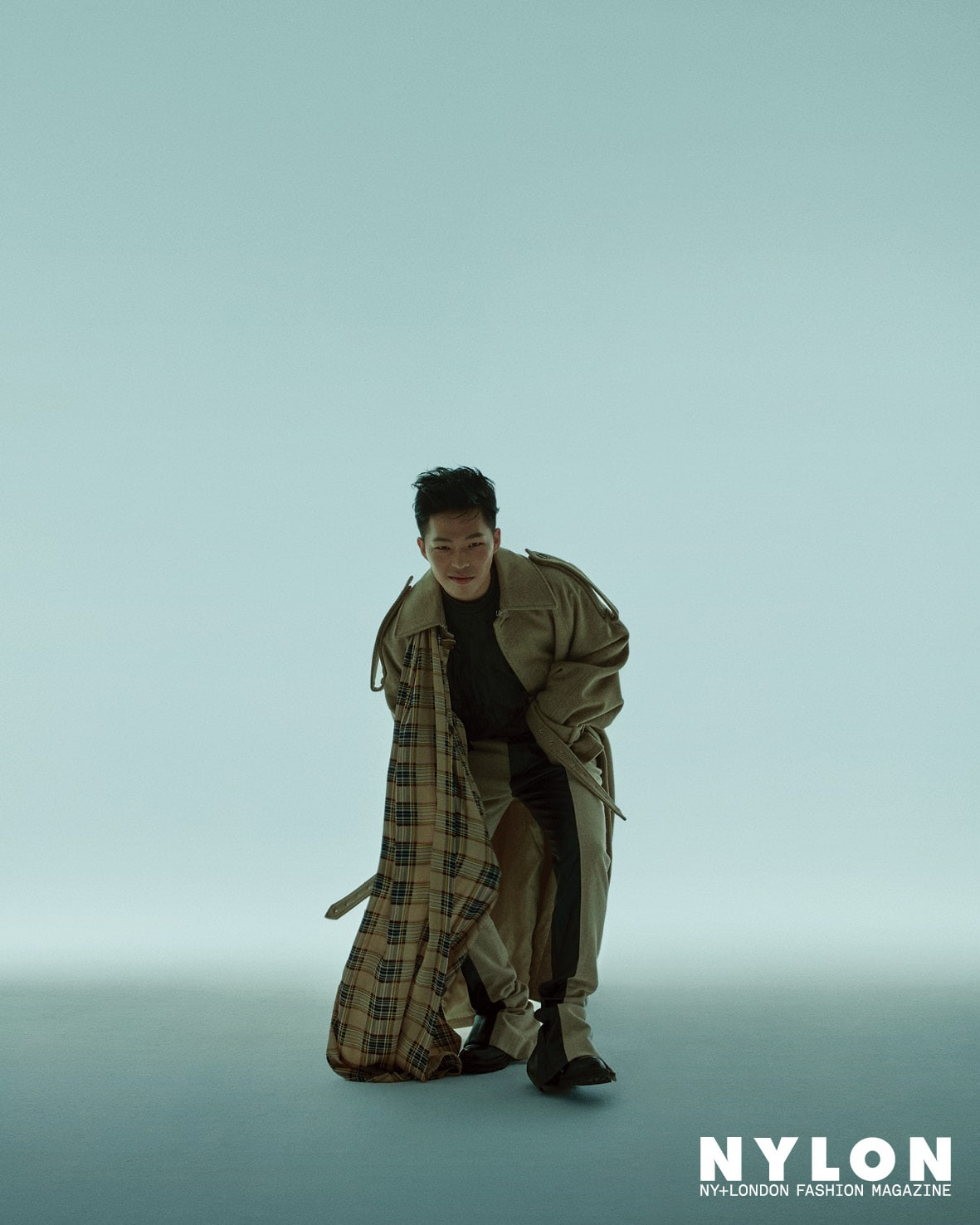 Lee Soo Hyun later revealed the complicated process of obtaining the songs from Lee Chan Hyuk while he was still serving in the military, saying, “There wasn’t a way for us to send the demo files. So when [Lee Chan Hyuk] would call me to perform the song, I’d have to turn on the speakerphone and use another phone to record him. The quality was so bad, and it was truly the worst situation because I couldn’t hear the lyrics.” Despite these hardships, Lee Soo Hyun remarked that she still thought the songs were incredibly good.

After talking about finding her own identity as an artist during the group’s hiatus, Lee Soo Hyun also pointed out the differences between herself and Lee Chan Hyuk, explaining, “[Lee Chan Hyuk] solves his problems about music through music. He says that if he’s faced with an obstacle by one genre, he relives the stress by working on another genre. For me, I don’t listen to music at all, and I just throw my phone away from me.” She then emphasized the importance of having respect for the other person when it comes to working with them for a long time, even if that person is a sibling. 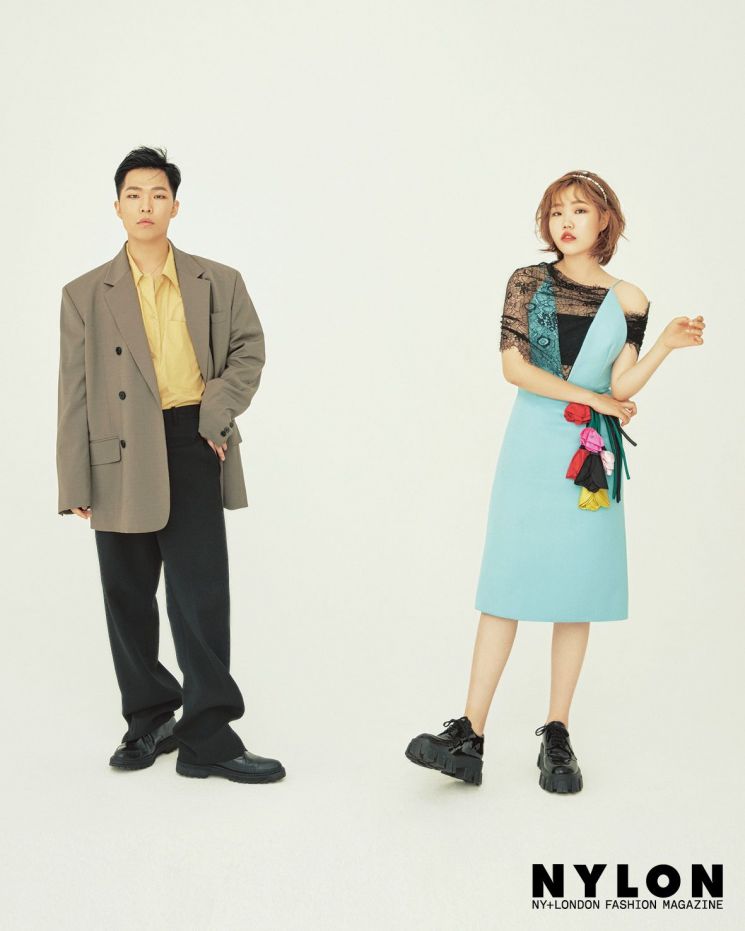 The siblings finally spoke about their bucket lists for their 20s. Lee Soo Hyun commented, “I want to date. I don’t know if it’s because I’m too picky, but I really haven’t dated.” She pointed out that through relationships, she can grow as a person. Lee Chan Hyuk spoke about wanting to go on a trip with his sister to talk about deep topics, something they haven’t done before.