The second season of “Dr. Romantic” has confirmed its supporting cast lineup!

The lead actors were previously confirmed to be Han Suk Kyu (who is returning from the first season as the titular Doctor Kim), Lee Sung Kyung, and Ahn Hyo Seop.

The combination of old and new cast members will give a familiar feel to the hospital setting while introducing new plot elements. Many viewers are looking forward to the teamwork and chemistry of the returning cast, including Jin Kyung as the hardworking and dutiful chief nurse Oh Myung Shim, Im Won Hee as the indecisive chief of administration Jang Ki Tae, Byun Woo Min as the warmhearted freelance anesthesiologist Nam Do Il, Choi Jin Ho as the powerful and manipulative former hospital director Do Yoon Hwan, Kim Min Jae as the young and righteous nurse Park Eun Tak, and Yoon Na Moo as the emergency medicine expert Jung In Soo. 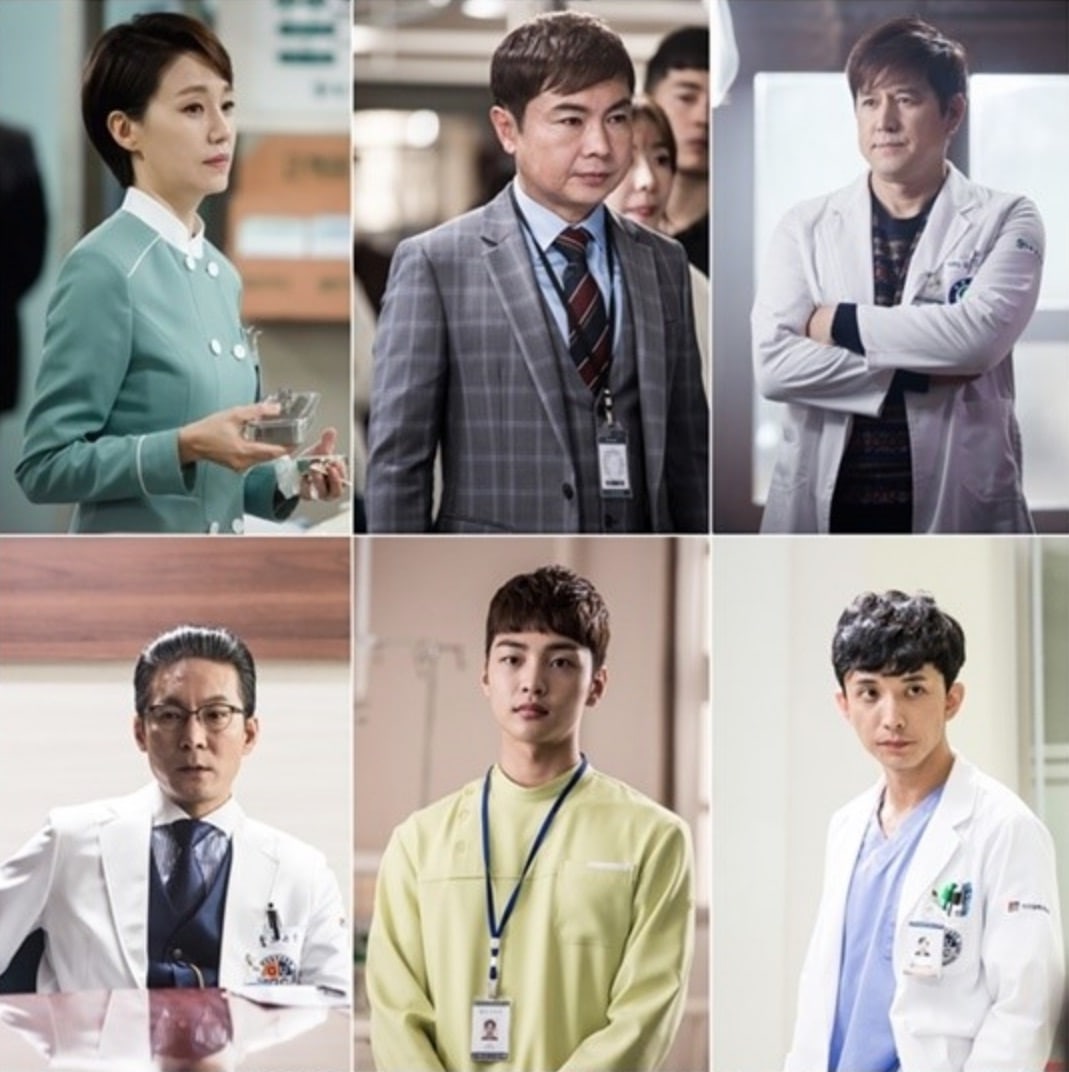 Kim Joo Heon has been cast as Park Min Gook, who is in charge of test operating an emergency trauma center at Doldam Hospital. He is interested in the position of assistant hospital director, which puts him on a collision course with Doctor Kim.

Shin Dong Wook has been cast as Bae Moon Jung, an orthopedics doctor at Doldam Hospital known for his obsession with his job. He attracts the attention of many women because of his looks and manners, but he is more interested in bones than women.

So Ju Yeon has been cast as fourth-year medical student Yoon Ah Reum, who is preparing to take her board exams in emergency medicine. Park Hyo Joo has been cast as Shim Hye Jin, a controlling but fiercely protective anesthesiologist at Geodae Hospital who is hired as a staff member of Park Min Gook’s test center. 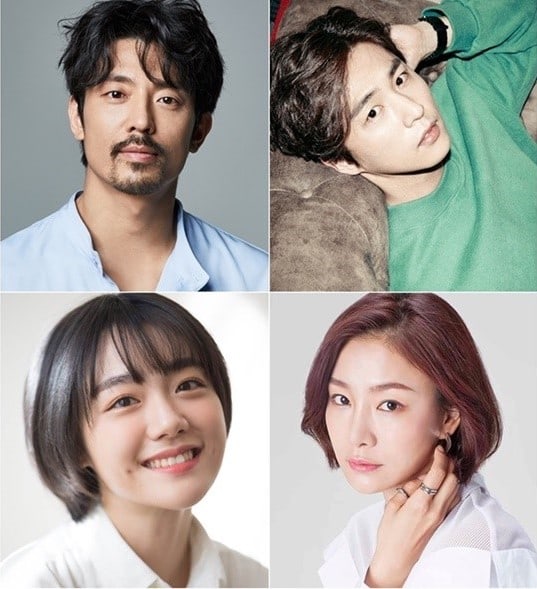 The drama’s production company stated, “The Doldam atmosphere will feel both familiar and unfamiliar. Please look forward to what the original staff members have been up to between seasons, and how the new staff members will shake things up.”

The second season of “Dr. Romantic” will premiere in January 2020.