Rain, Lim Ji Yeon, and Kwak Si Yang have revealed their thoughts on the end of their drama “Welcome 2 Life.”

MBC’s Monday-Tuesday drama “Welcome 2 Life” aired its finale on September 24 after delivering endless tears, laughs, and nerves to their viewers during its run. 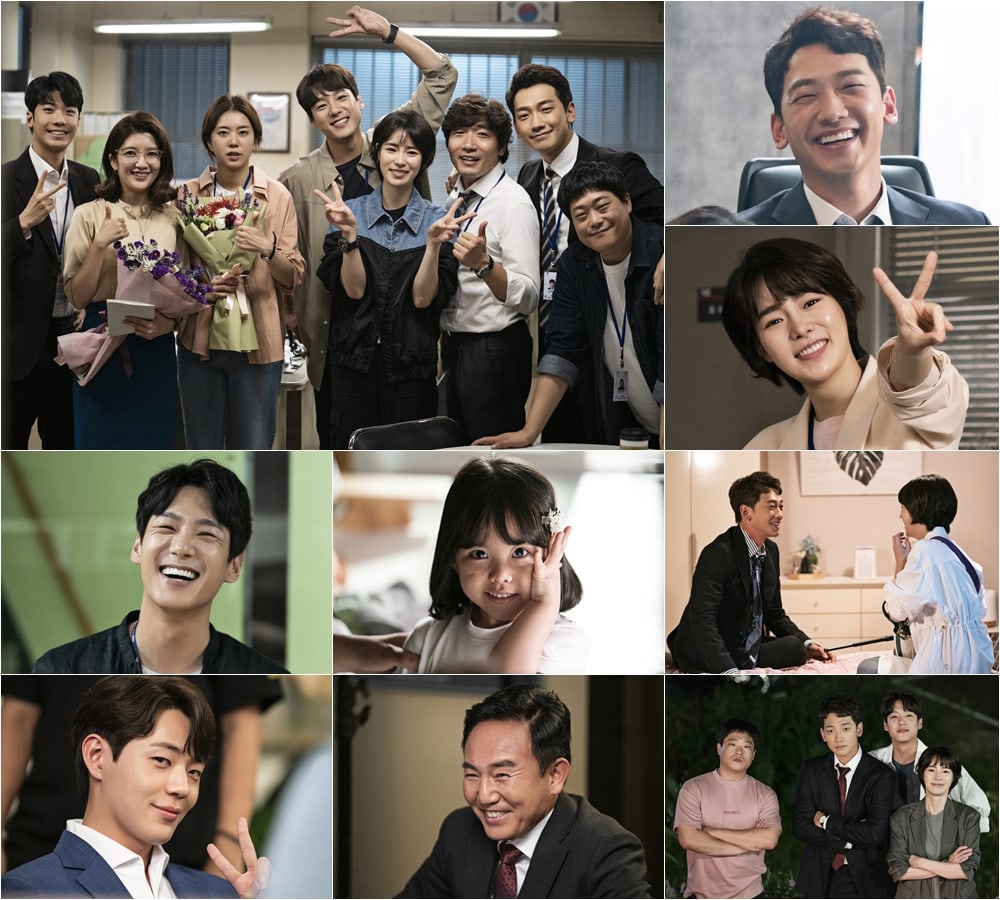 In Rain’s final comments, he shared, “This is a project that allowed me to feel and learn a lot as an actor. I think it’ll last in my memory for a long time, and I’m sad, yet refreshed. Thank you to the viewers who adored Lee Jae Sang. Also, thank you to the staff who endured the hot set all summer and to the writer and director for creating Lee Jae Sang. I will work harder so I can greet you all with a better image. Thank you so much for loving ‘Welcome 2 Life.'”

Lim Ji Yeon, who portrayed both a tough detective and loving wife, commented, “I have worked my hardest for this drama to the point where I don’t even know how the last four months went by. Thank you to the director and my fellow actors who stayed with me even though I am lacking so much. I was so happy to have filmed while receiving so much love. Thank you to everyone who watched ‘Welcome 2 Life.’ I will work harder to greet everyone with a good project and a more mature side of myself.”

Kwak Si Yang shared, “It was my first time in awhile greeting viewers through television, but I had such a good time filming from start to finish. To the director, writer, staff, and my fellow actors, it was so fun meeting such good people, and I learned a lot. It’s regretful and sad that I have to leave ‘Welcome 2 Life’ and Goo Dong Taek behind. Thank you to the viewers who stayed with us in both universes.”

Watch the finale of “Welcome 2 Life” below!