Upcoming MBC drama “Extraordinary You” has revealed a new trailer and still images!

“Extraordinary You” is based on a fantasy romance webtoon (“July Found By Chance”) about a female high school student named Eun Dan Oh (played by Kim Hye Yoon) who goes against her predetermined fate as a manhwa (Korean comic) character to find love. SF9’s Rowoon plays a fellow manhwa character called No. 13, an extra in the story. He has no name and exists in the background, but when he meets Eun Dan Oh, he begins to change as his feelings grow.

In the new trailer, Eun Dan Oh (Kim Hye Yoon) starts to notice strange things happening in her world. She says, “I’ve been losing memories and seeing things that aren’t there. I think my personality has even changed.” Eventually, one of the characters tells her that she’s living in a comic. The trailer shows a series of dramatic events, and in the end, Eun Dan Oh shows her determination to go against whatever story has been written for her. She says, “I’m me, Eun Dan Oh. I’m real.”

The drama also released new stills of Eun Dan Oh, at the library in search of a way to set her own fate, and in an encounter with No. 13 (Rowoon). 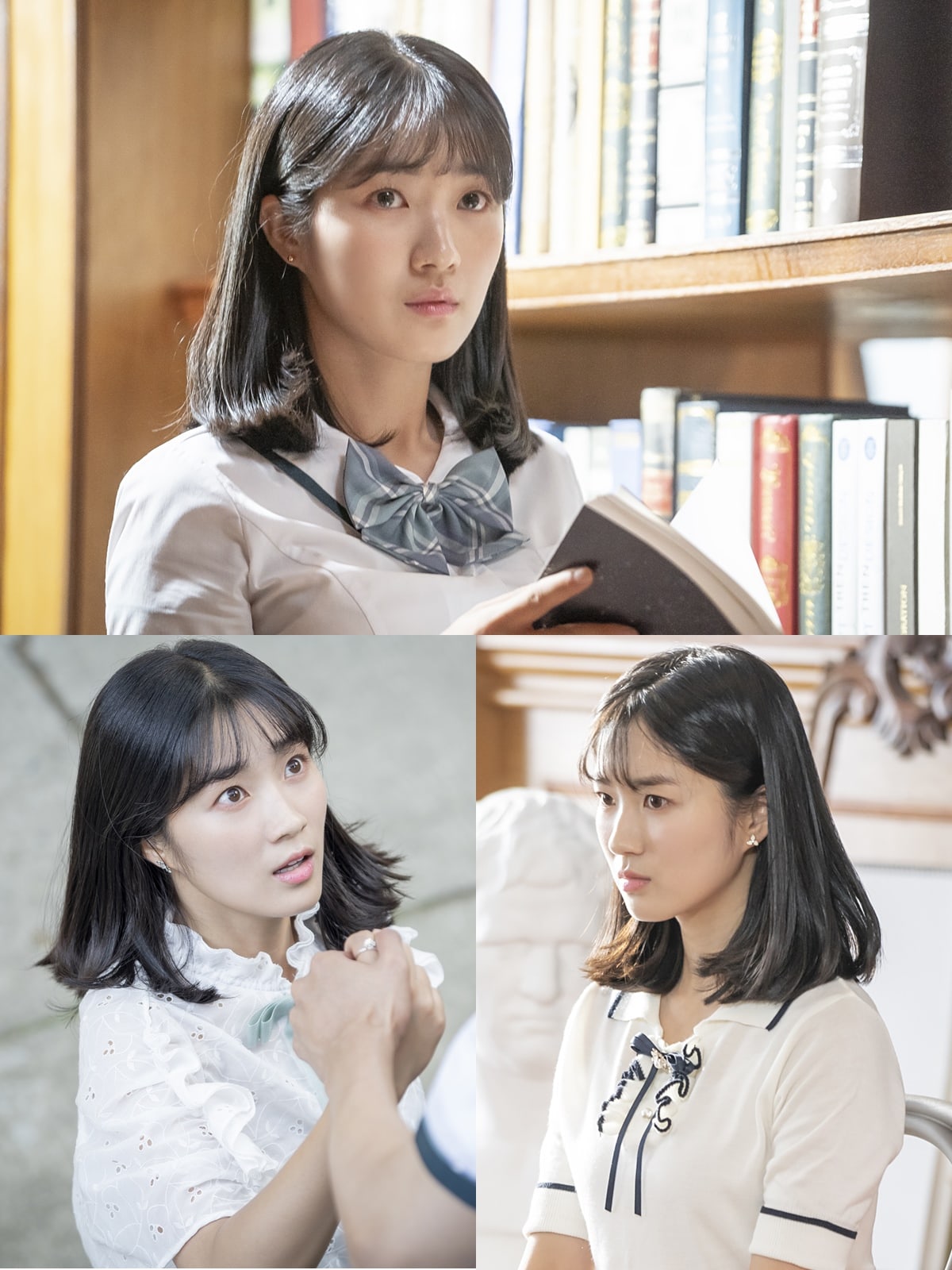