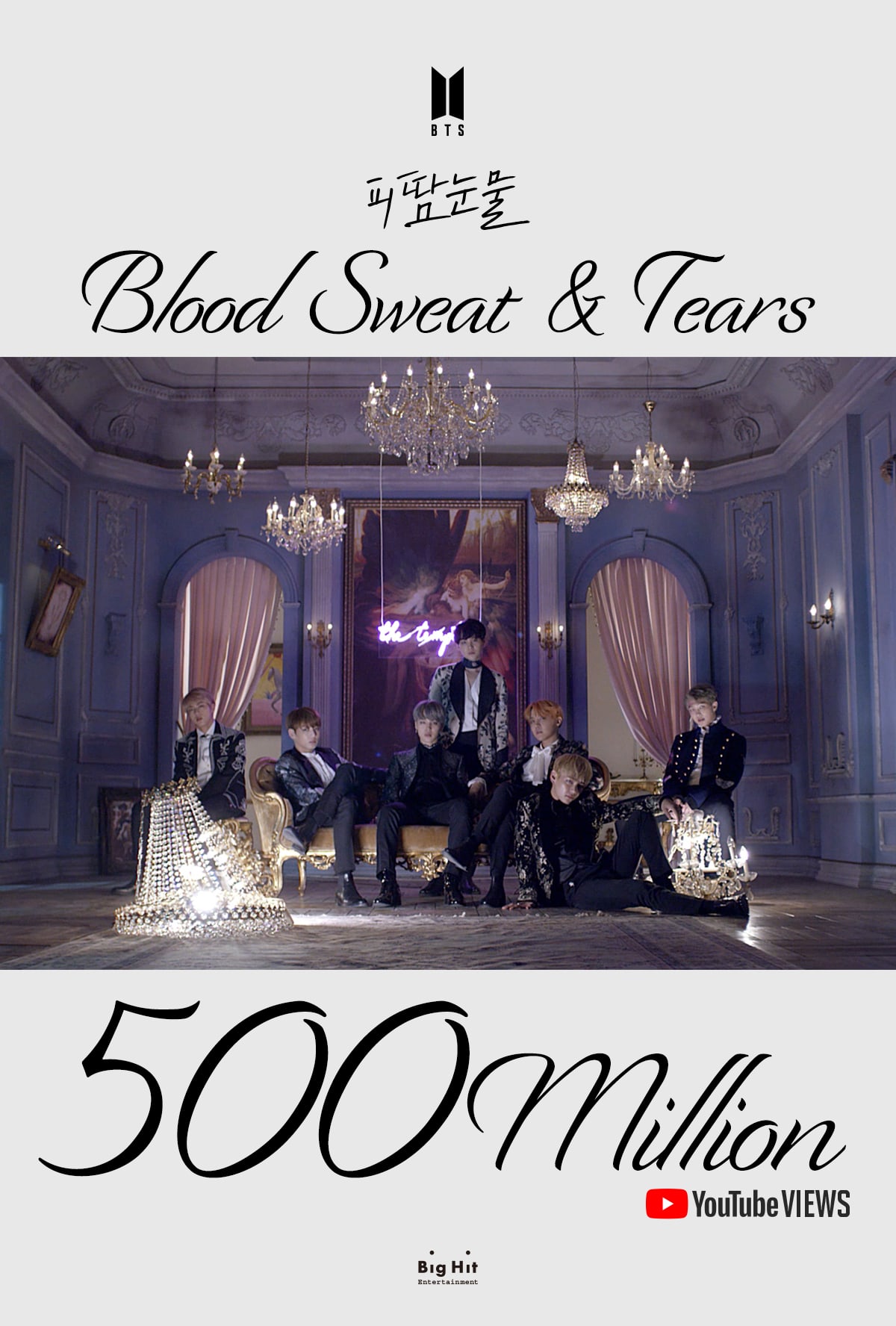 The song and music video were released in October 2016 as the title track of BTS’s second studio album “WINGS.”

PSY and BLACKPINK are the only other Korean artists to have reached the milestone.