Ji Chang Wook is overflowing with charisma as he rides a motorcycle for his photo shoot with 1st Look! 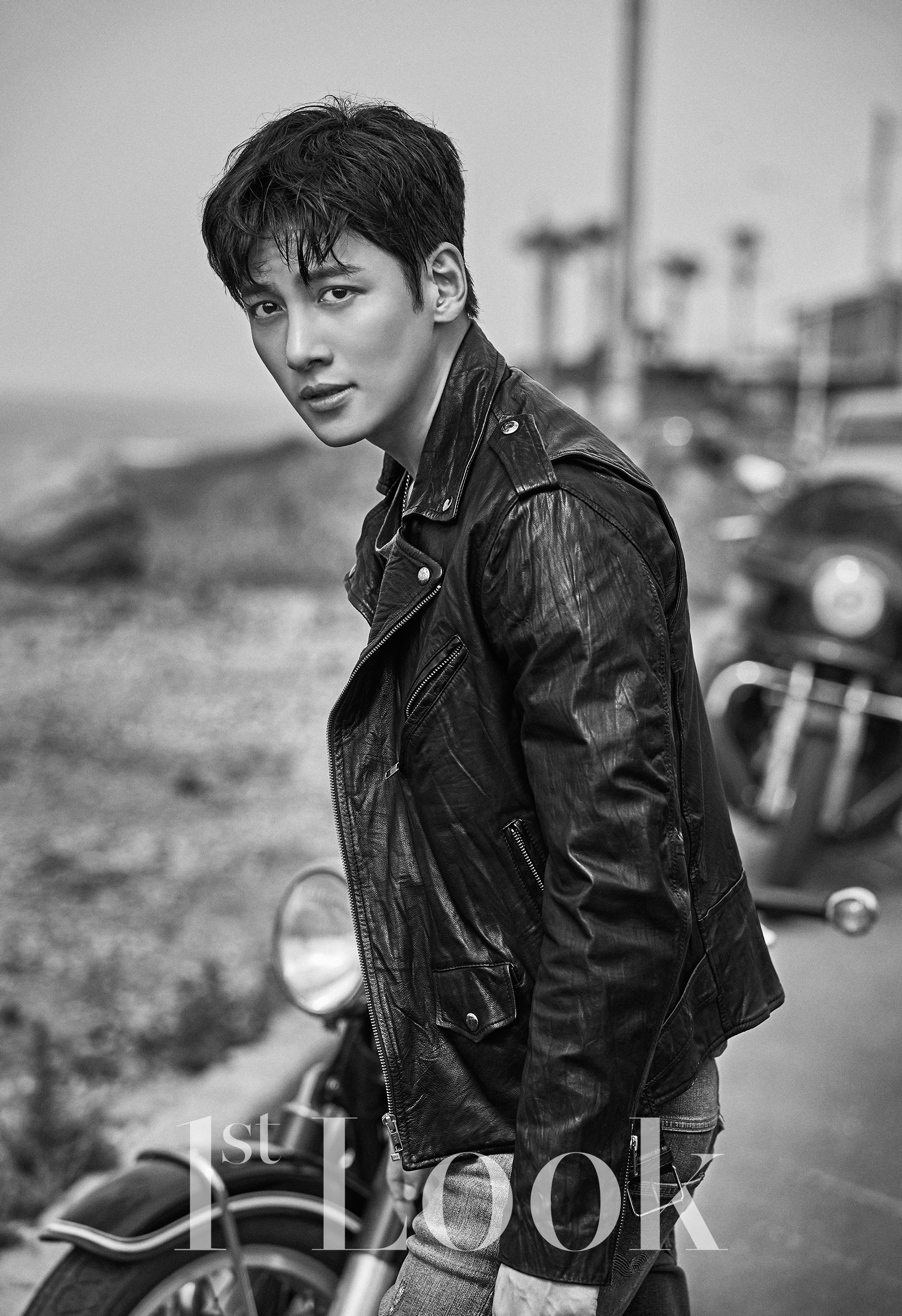 Before the premiere of his upcoming tvN drama “Melting Me Softly,” Ji Chang Wook went on a motorcycle trip on Jeju Island. The project with 1st Look began in July following Ji Chang Wook’s suggestion as he normally enjoys riding motorcycles. 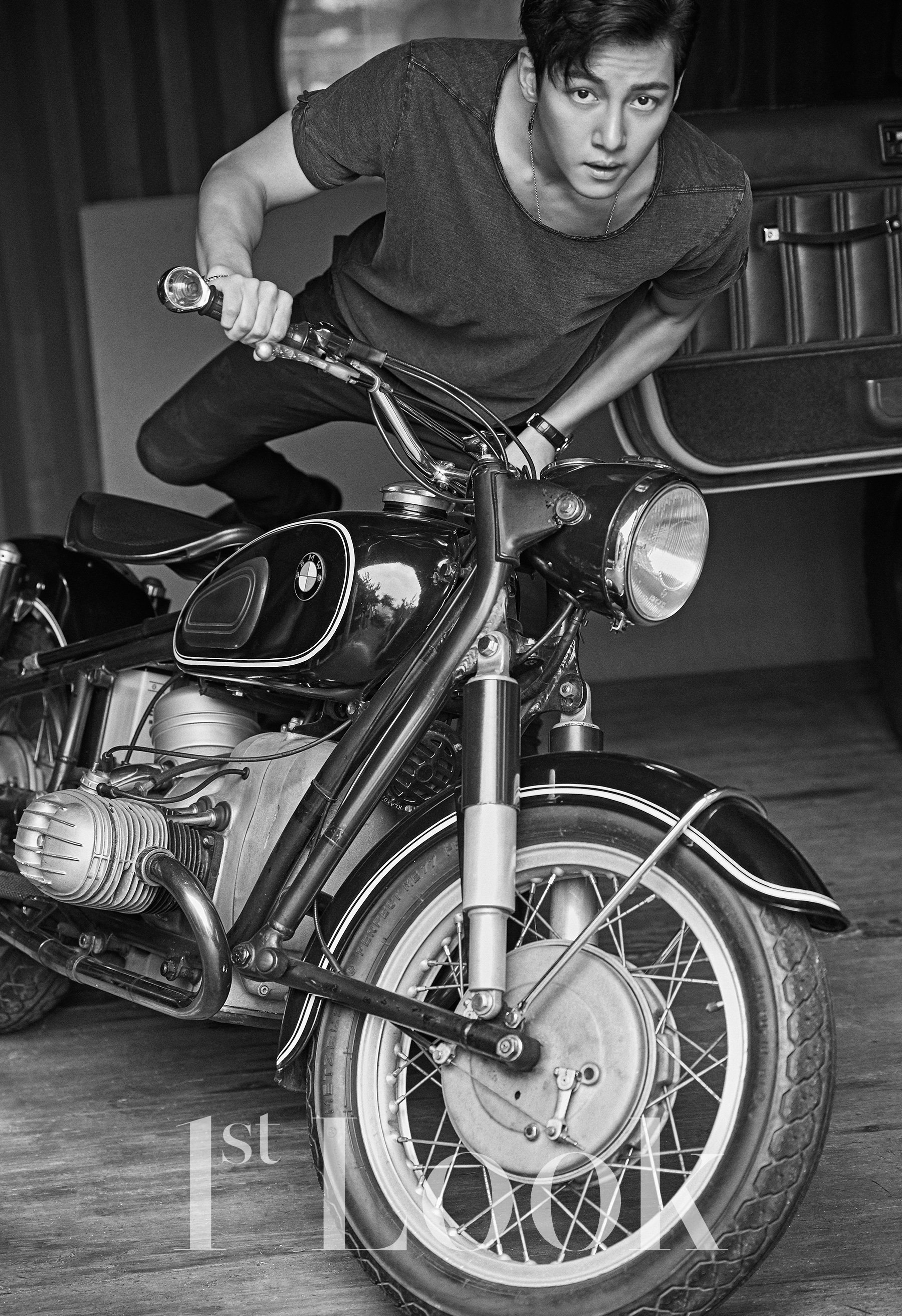 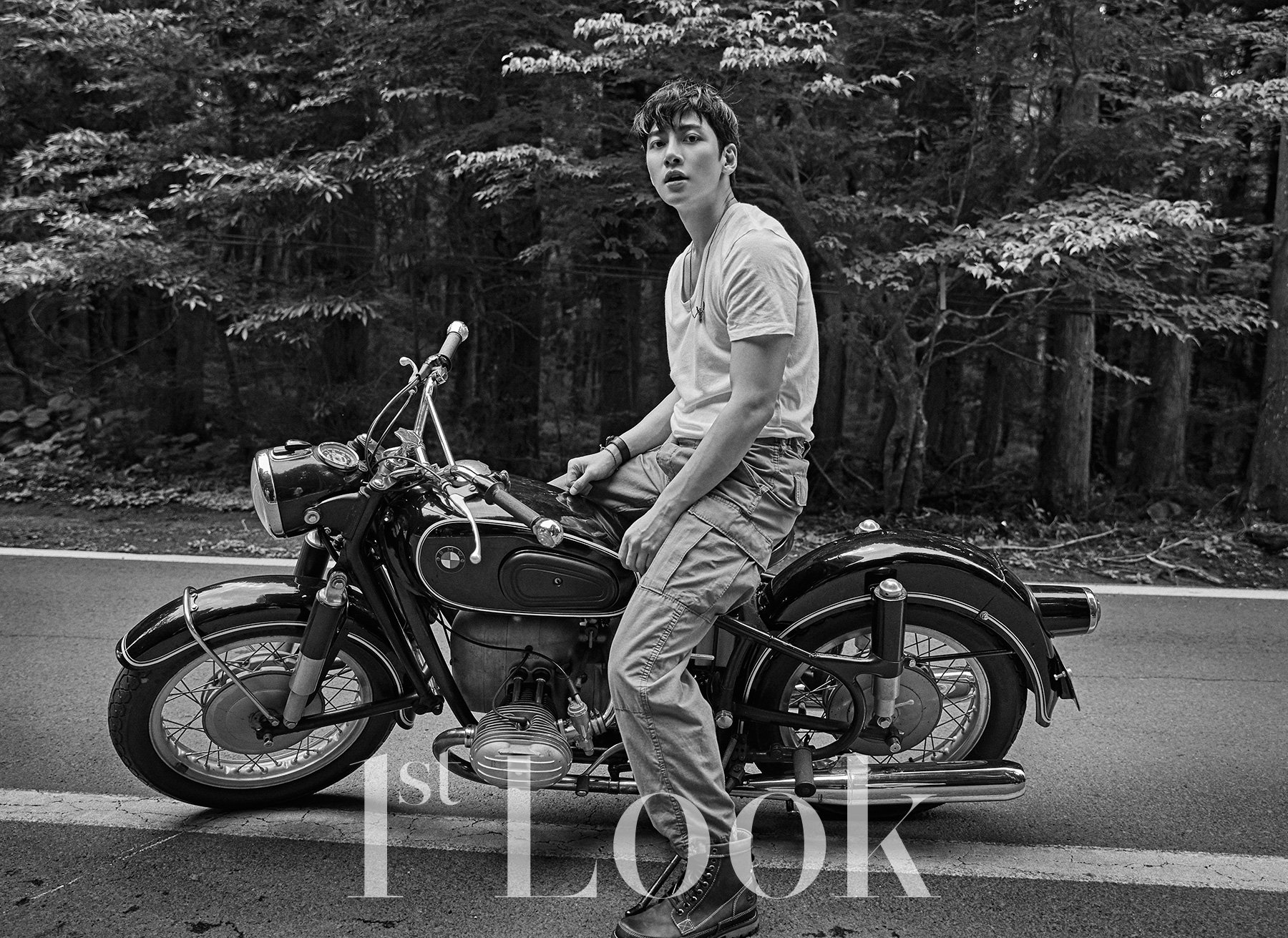 For the special photo shoot, Ji Chang Wook airlifted a vintage motorcycle of which there are only two in Korea, and he also enthusiastically practiced riding before the photo shoot. While looking for the perfect photo spots, Ji Chang Wook was careful to abide by safety laws while riding the motorcycle. The actor fully enjoyed the relaxing ride, sharing that he normally likes to resolve worries and emotions he has built up by riding his motorcycle. 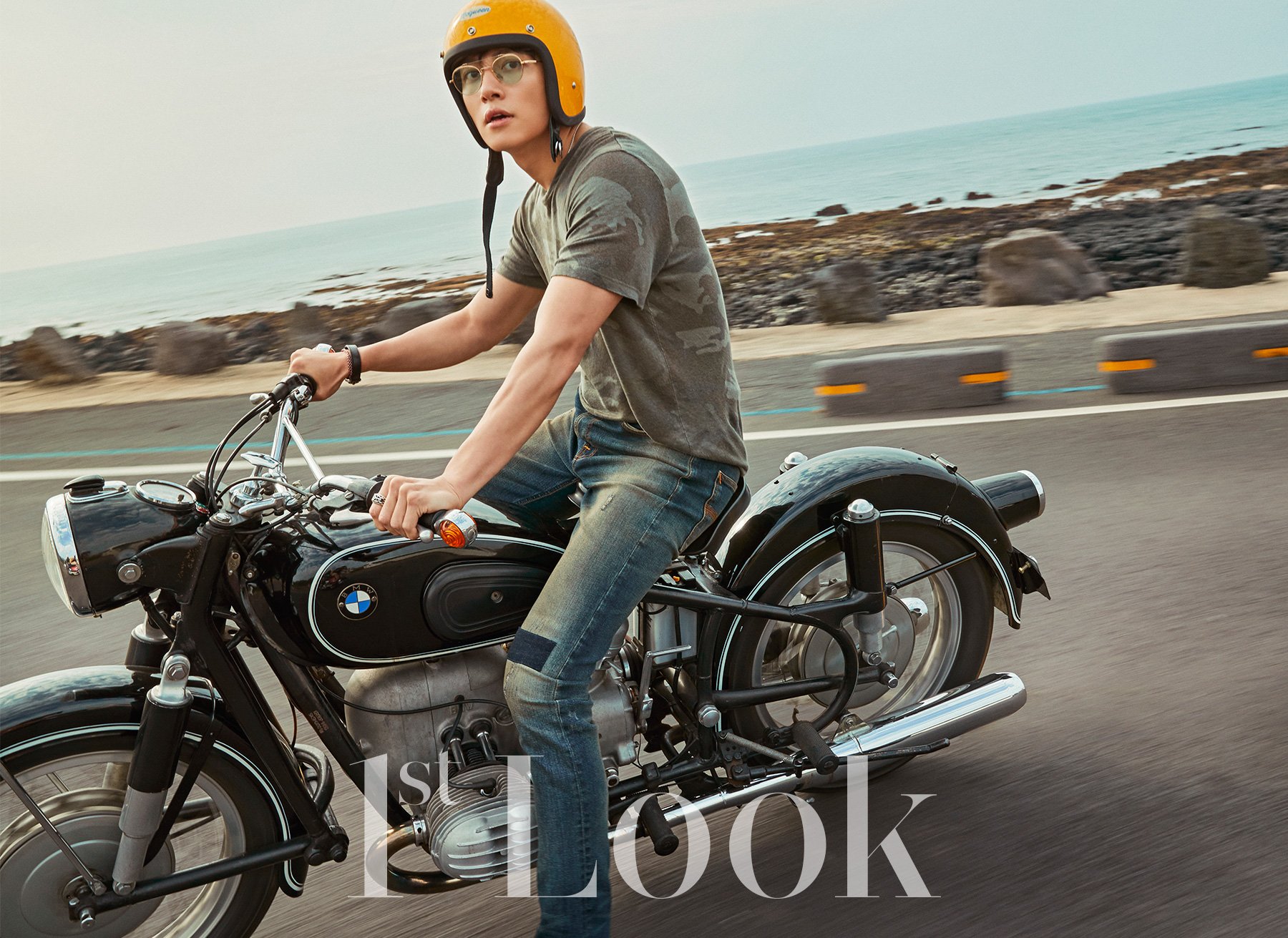 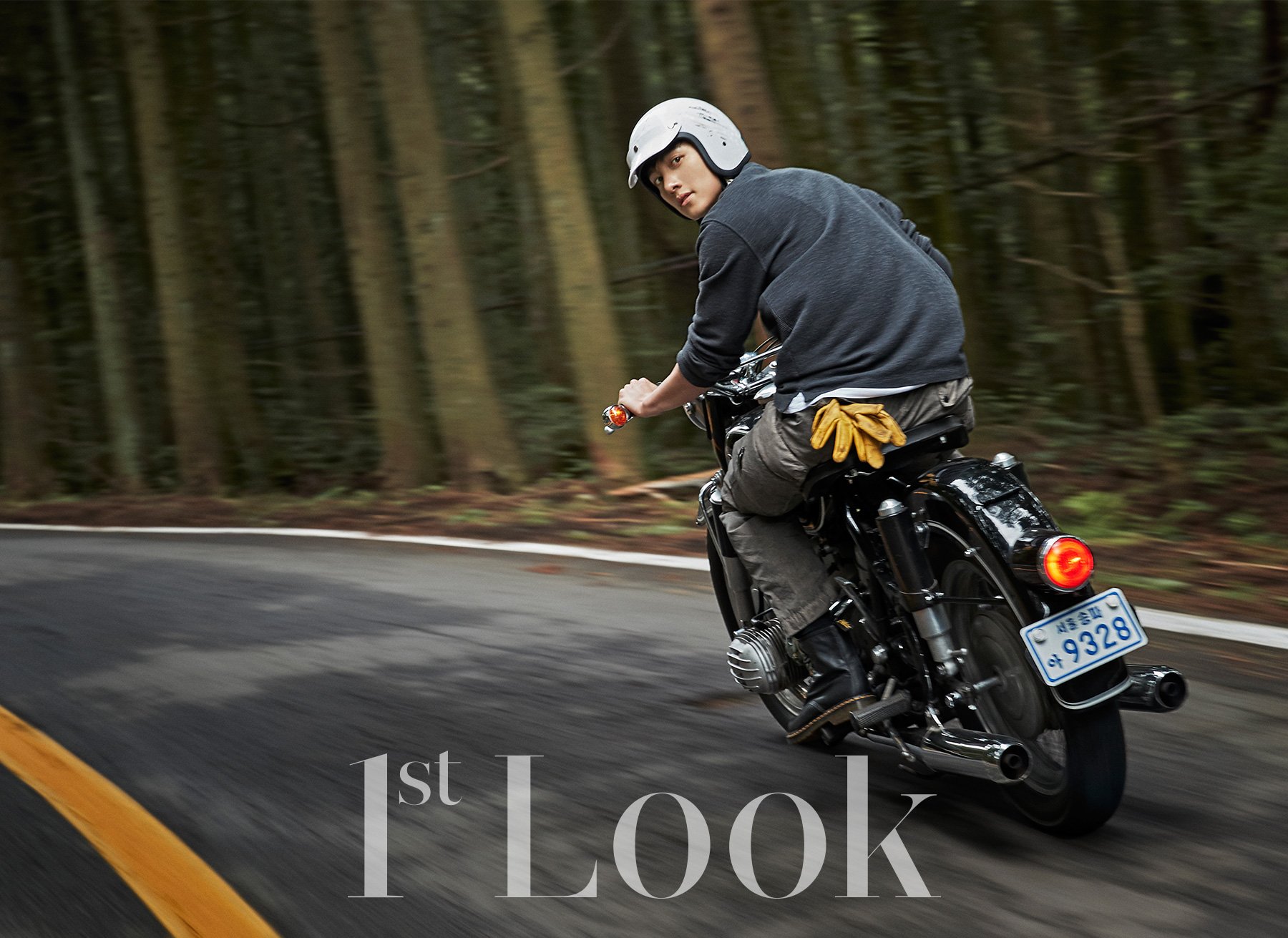 In the interview that followed, Ji Chang Wook talked about his upcoming drama. He shared, “I chose ‘Melting Me Softly’ because I was drawn to the refreshing topic and story. I’ll do my best and hold responsibility until the end while having fun working with the other people.” He continued, “I think it’ll be a project that I’ll smile about and consider important [to me] when I look back on it later.” 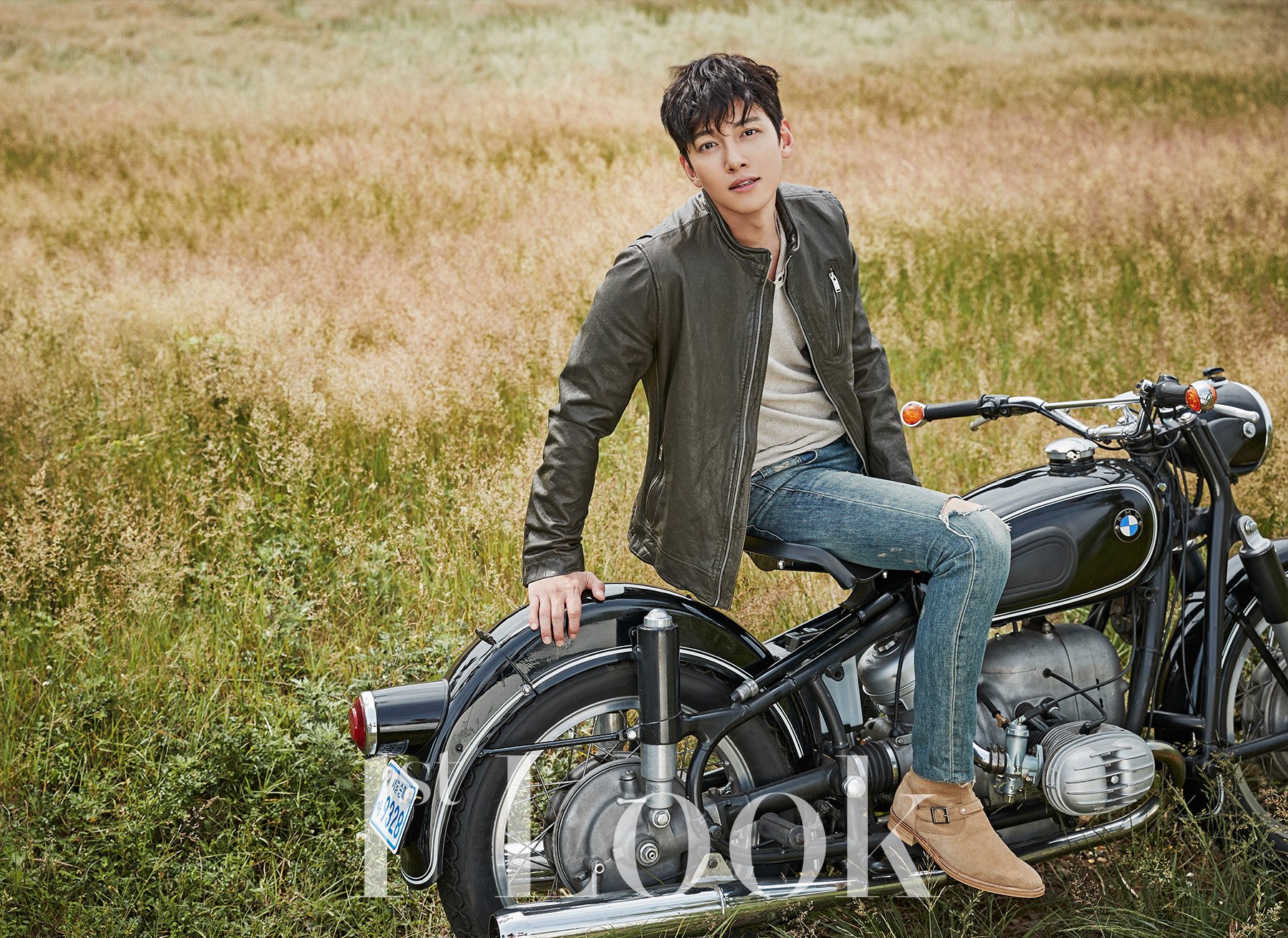 The 1st Look magazine with Ji Chang Wook as the cover will be available starting September 26.

Ji Chang Wook’s upcoming drama “Melting Me Softly” will premiere on September 28 at 9 p.m. KST and will be available on Viki. Watch the highlight trailer below!

1st Look
Ji Chang Wook
How does this article make you feel?