A remake of the U.S. TNT series, “Leverage” tells the story of a former insurance investigator who turns into a con man and forms a team with other con artists to target the wealthy and corrupt.

Jeon Hye Bin plays the beautiful con artist Hwang Soo Kyung, who has zero talent on stage as an actress but is phenomenal at acting when committing fraud. In the first two stills, she looks elegant and classy as her usual self, but the next photos show her doing a dramatic acting performance on stage and looking remarkably awkward. 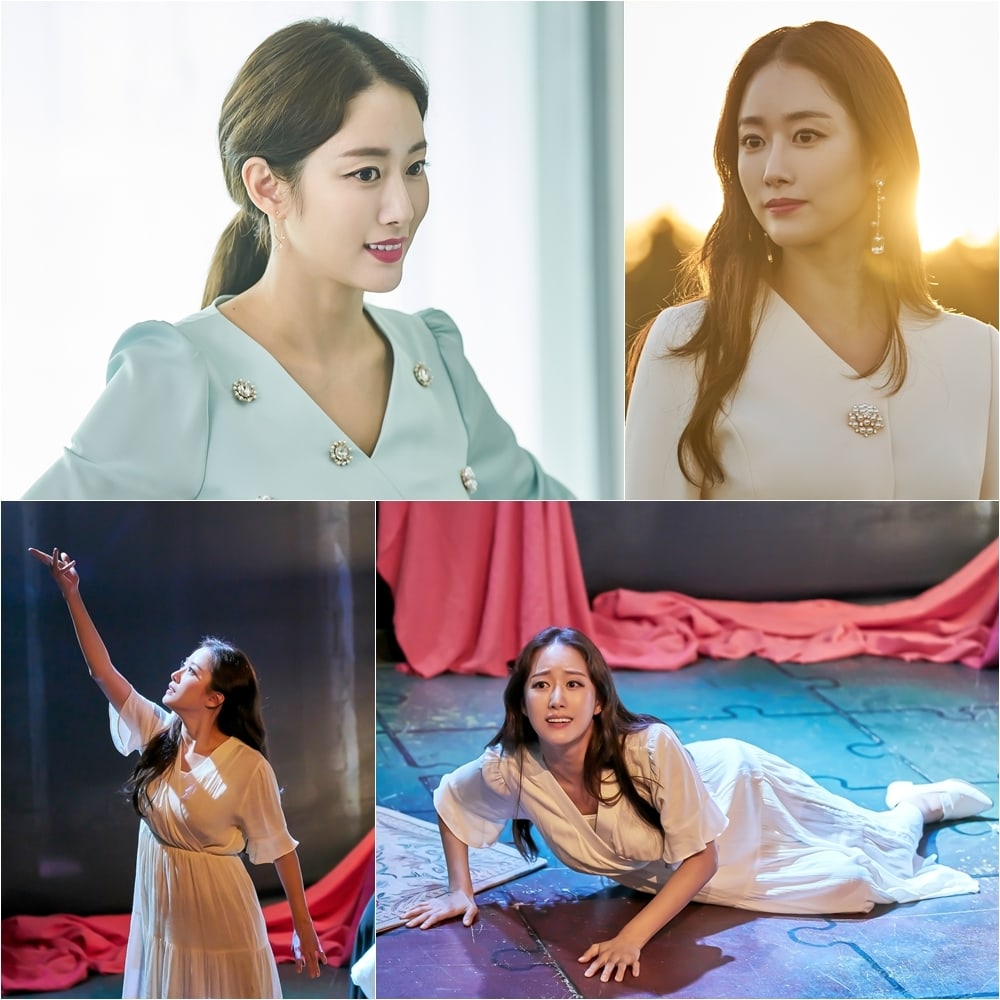 The producers shared, “From the first day of filming, she captivated all of the staff members. On stage, she made everyone laugh as a talentless actress, but as a con artist, she took a 180-degree turn and made everyone give her a thumbs up sign out of respect. Please look forward to Jeon Hye Bin’s acting.”

Meanwhile, Kim Sae Ron takes on the role of Go Na Byul, a reckless, feisty thief. Completely shedding her image as a child actress, Kim Sae Ron looks confident and charismatic with her high ponytail and tight-fitting bodysuit. On set, she thoroughly prepared for her action scenes by stretching and checking her movements and positions beforehand. 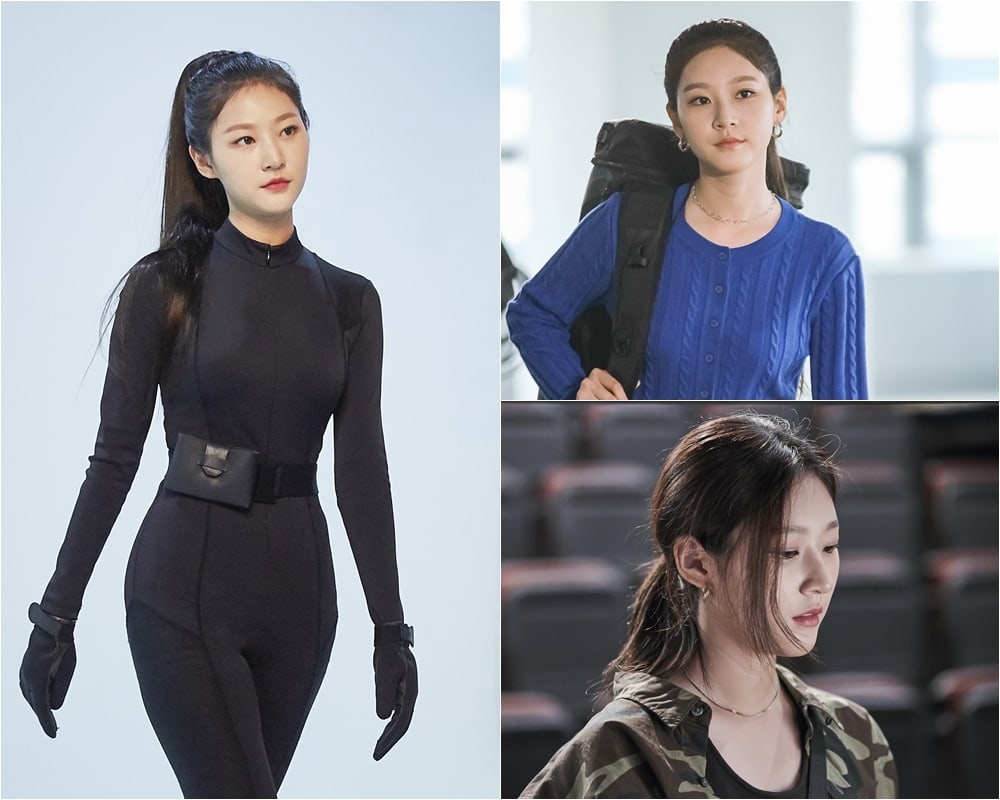 A source from the drama revealed, “Kim Sae Ron went to an action school and trained hard to play the role of Go Na Byul, who has many action scenes that involve her sprinting, sneaking into a building with a rope, and more. She has especially improved her flexibility and speed, creating a ‘Go Na Byul’ that exceeds the producers’ expectations. Please look forward to seeing a powerful and sexy side of Kim Sae Ron in ‘Leverage.'”