Watch: “Tale Of Nok-Du” Gears Up For Premiere With New Preview + Points To Anticipate

Only four days remain until the premiere of “Tale of Nok-Du”!

Based on a webtoon of the same name, “Tale of Nok-Du” is a historical rom-com about a man named Jeon Nok Du (Jang Dong Yoon), who disguises himself as a woman to enter a mysterious all-female community. There, he meets Dong Dong Joo (Kim So Hyun), a gisaeng-in-training who is actually not very interested in becoming a gisaeng (a female courtesan).

The director Kim Dong Hwi, who has worked on dramas including “Fight My Way” and “The Merchant: Gaekju 2015,” commented, “The man disguised as a woman in the all-female community, the secret behind Nok Du’s birth, and the male and female lead developing a ‘mother-daughter’ relationship were points that stood out to be when I first looked at the original [webtoon]. The writers and I had extensive discussions to add aspects specific to the drama.” He explained that new characters will add more depth to the storyline.

The original webtoon artist remarked, “I found the script very fun when I first read it. I could picture Nok Du and Dong Joo from the webtoon moving as portrayed by in the script the entire time while reading. It is a drama that will satisfy both readers of the original webtoon and those who are seeing [this story] for the time through the drama.”

The production team then spoke about their casting decisions. Director Kim Dong Hwi shared, “The character Nok Du is a strong man who also disguises himself as a woman, so the visuals and acting were both important. The moment I first saw Jang Dong Yoon, I felt, ‘He is the one!'”

Regarding Kim So Hyun, the writers explained, “Kim So Hyun is exactly how we imagined Dong Joo. She is expressing the many different sides of Dong Joo well without being too much or not enough. More than anything, she is an actress with a great gaze.” Kim Dong Hwi added that Kim So Hyun came to his mind first when reading the webtoon. He revealed, “The writers and I cheered in happiness when her casting [was confirmed].” 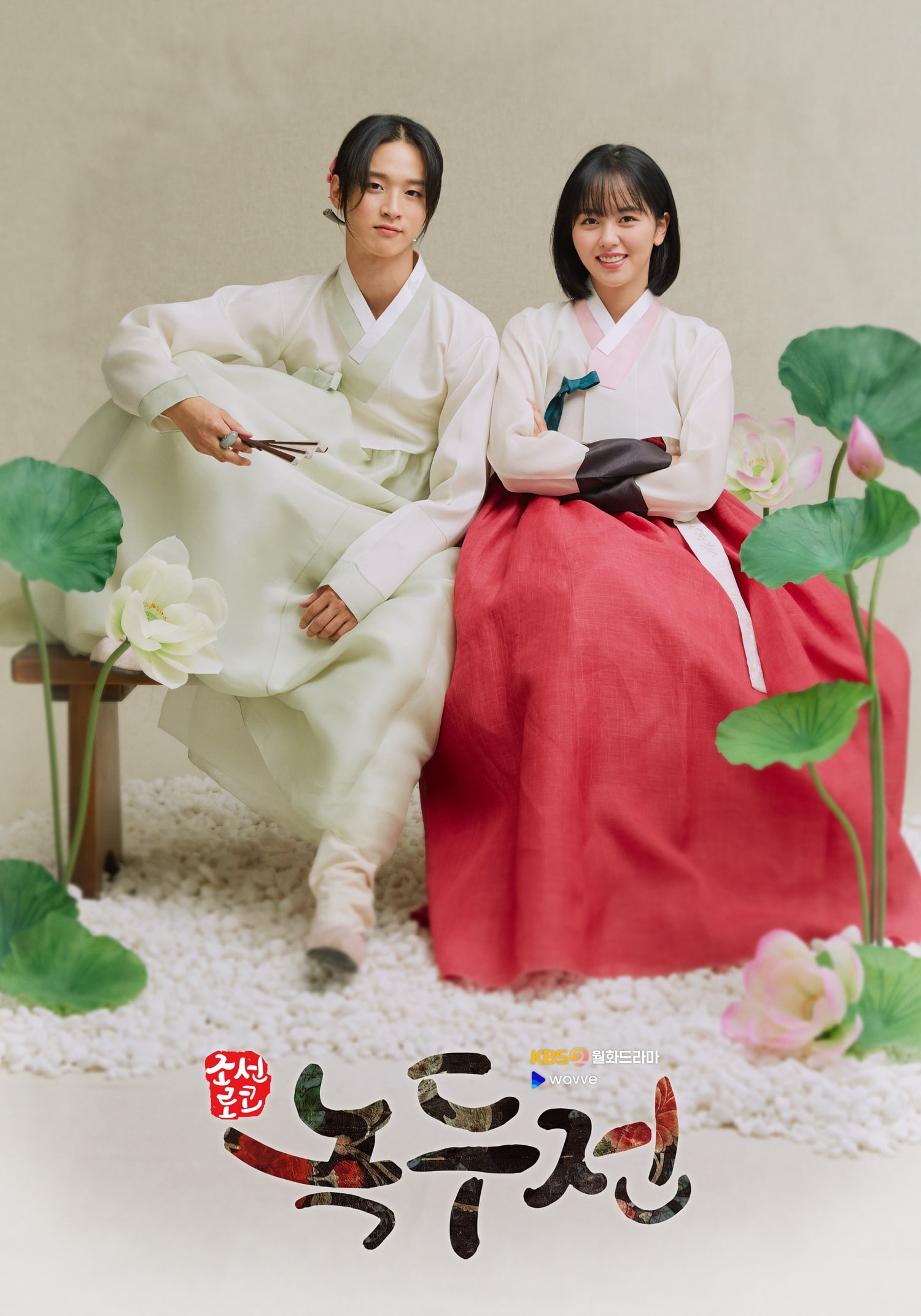 The drama has also released a preview of the first two episodes. The clip begins with Nok Du saying, “There is something I must do out on the island.” When he arrives, he is taken aback to find out that it is an all-female community but quickly undergoes a makeover to disguise himself as a woman. He then meets Dong Joo, who angrily pushes him away and asks why he is there, to which he snaps back that he was told to stay there.

“Tale of Nok-Du” is set to premiere on September 30 at 10 p.m. KST and will be available on Viki!