Block B’s Zico shared his excitement for his upcoming comeback.

Zico participated in a photo shoot and interview with W Korea for their October issue, where he showcased his powerful aura and chic charms.

The producer and artist is currently preparing for his first solo studio album “Thinking” and he said, “I created the album in the format of asking myself questions and collecting the answers. The process of seeing myself from the perspective of a third party helped me naturally collect tracks for the album.” 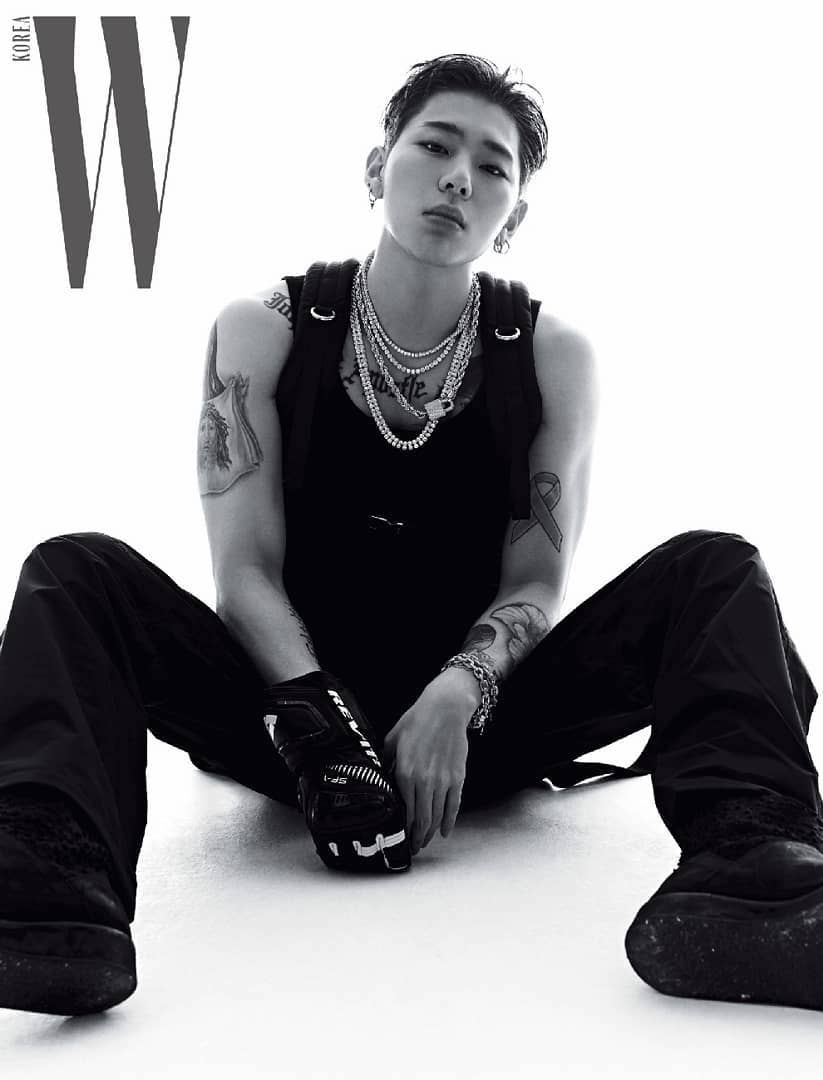 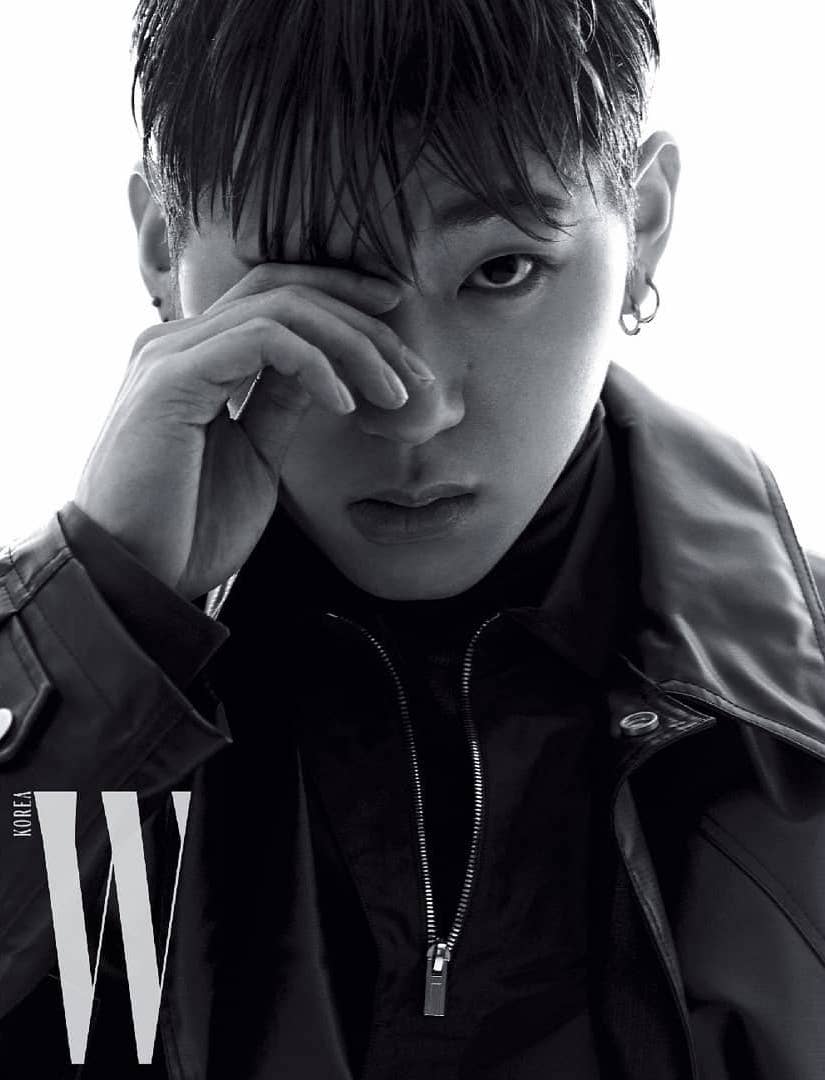 He continued to show confidence for his upcoming release as he said, “Usually, people listen to my music in clubs or parties when they’re having fun. I felt like most people don’t say, ‘I feel sad, I should listen to some music by Zico.’ For this album, I want to show that I’m an artist who can tap into a lot of different emotions.” 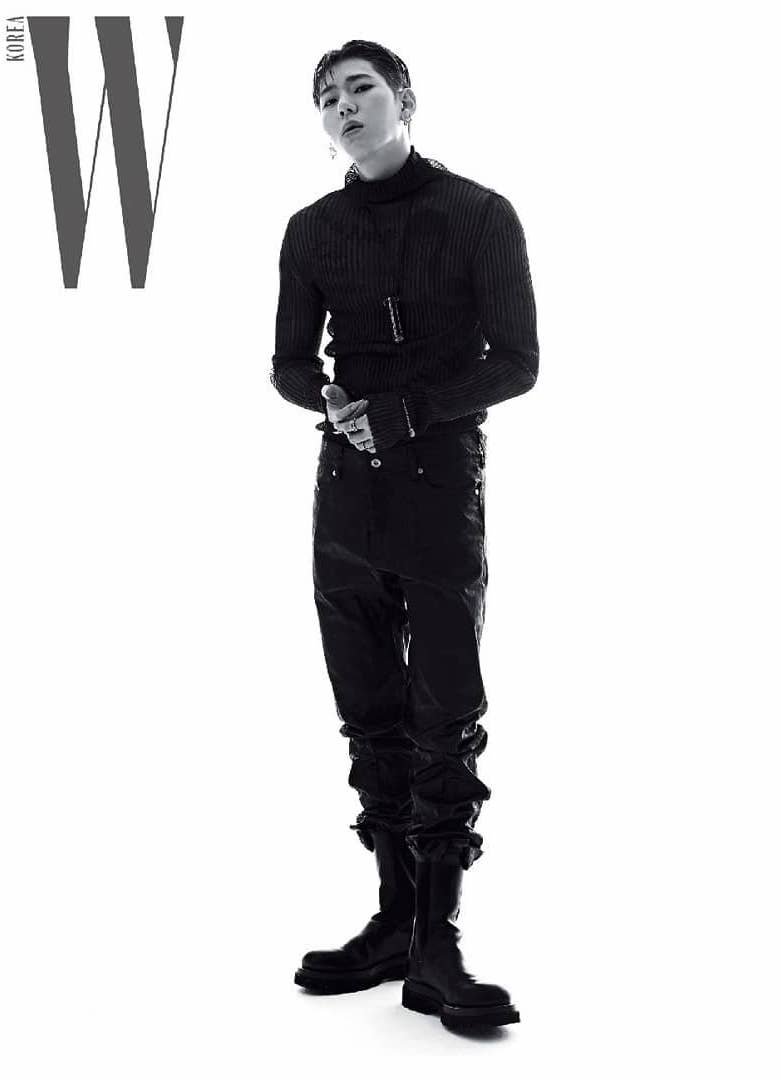 Block B
W Korea
Zico
How does this article make you feel?