OCN’s “The Lies Within” gave viewers a peek at Lee Yoo Young’s character.

This upcoming thriller is about a woman named Kim Seo Hee (played by Lee Yoo Young), who becomes a member of the National Assembly after the sudden death of her father and the disappearance of her husband, and a detective named Jo Tae Shik (played by Lee Min Ki), who is determined to solve the mystery behind every death.

On September 27, the network released stills of Lee Yoo Young, who is returning to OCN for the first time in two years after her debut drama “Tunnel.”

In the stills, Kim Seo Hee is campaigning for votes. She takes the mic to campaign for a seat in the National Assembly after a grim personal situation in which her husband disappeared on the day her father died. Explaining her character, Lee Yoo Young said, “Seo Hee, who had lived an ordinary life, decides to become a National Assembly member after a big incident.”

Kim Seo Hee is unable to hide the nervous expression on her face as she holds the mic in her hands. “How can I, when I don’t know anything, become a National Assembly member?” says Kim Seo Hee. Her expression, however, changes into a warm smile as she holds hands and dances with other women, and she becomes determined to be elected.

“Seo Hee is someone without big ambitions, she isn’t fancy, and she values happiness from small things,” explained Lee Yoo Young. “There’s only one reason why Seo Hee decides to become a National Assembly member and uncover the truth. The hope that she can save her husband is the strength that moves her.”

She stated she meticulously researched facial expressions, gazes, vocalization, and styles for her character. The actress added, “Instead of wanting to show something, I just want to portray Kim Seo Hee well and blend in with the drama. You’ll be able to enjoy the excitement of the thriller genre if you focus on Kim Seo Hee’s situation and the active uncovering of a large conspiracy.” 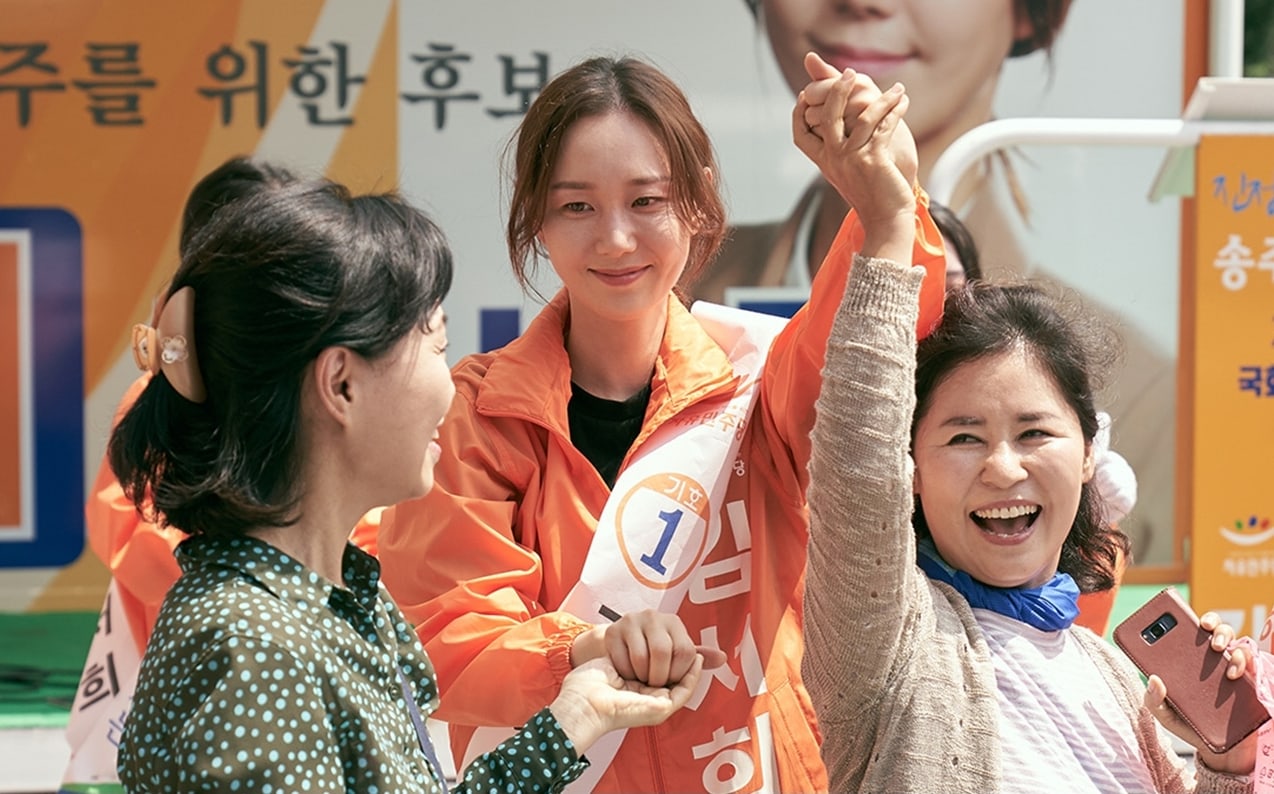 In the meantime, check out Lee Yoo Young in her latest drama “My Fellow Citizens” below!

lee yoo young
The Lies Within
How does this article make you feel?