It’s official: BTS’s J-Hope has confirmed that he will be dropping a new track featuring Becky G this week!

On the morning of September 27 KST, J-Hope officially announced that he would be releasing “Chicken Noodle Soup,” a new solo track featuring American singer Becky G, later that evening. The upcoming song will sample the chorus of Webstar and Young B’s 2006 track “Chicken Noodle Soup,” which J-Hope first came across during the early days of his dance training.

Not only will J-Hope add his own twist and personal style to the original song, but he will also reinterpret the choreography of the 2006 track for his new version of “Chicken Noodle Soup.” The music video for the song will be directed by Lumpens, who has previously worked with BTS on the music videos for many of their most famous hits.

According to reports by Korean news outlets, Becky G and J-Hope’s mutual love of the original “Chicken Noodle Soup” brought them together for this new collaboration. 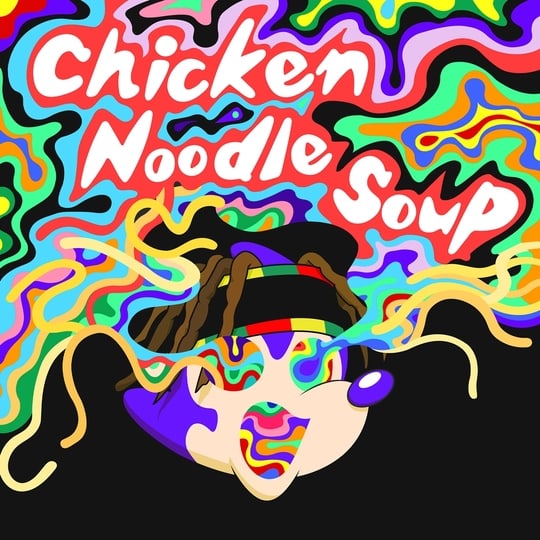 The two singers previously hinted at the possibility of a collaboration on Twitter the day before, when Becky G cryptically wrote, “Soooo… #BeckyHasAnotherSecret.”

After retweeting her post, J-Hope playfully responded through BTS’s official account, “Hey [Becky G], I have a secret, too…” He also hinted at the title of their new release by adding the hashtag #CNS.

Are you excited for this new collaboration between J-Hope and Becky G? Share your thoughts below! 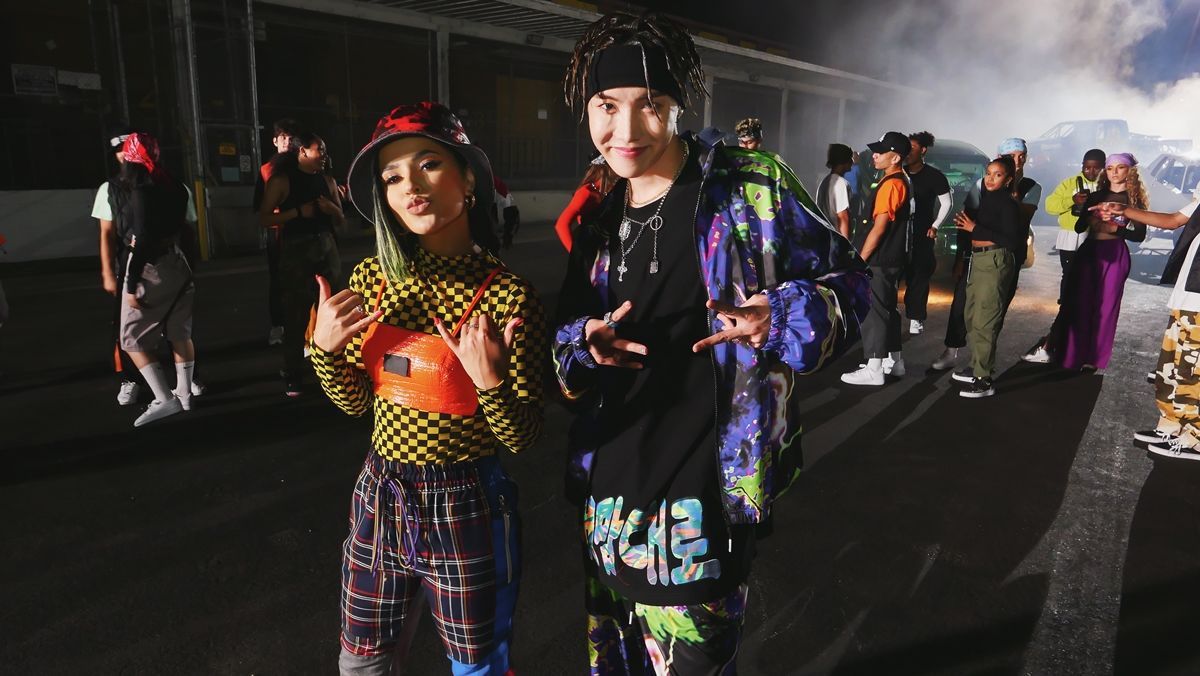