In a new interview and pictorial for Esquire magazine, Seo Kang Joon spoke humbly about his acting career and strong work ethic.

After appearing in OCN’s hit psychological thriller drama “Watcher” earlier this year, Seo Kang Joon recently confirmed that he would be starring opposite Park Min Young in a new JTBC drama set to air in early 2020.

Although “Watcher” marked his first-ever thriller, Seo Kang Joon managed to pull off the genre and received praise for his masterful portrayal of his character. When asked about his skillful depiction of young police officer Kim Young Goon, the actor confessed that he felt as though he needed to work hard because he lacked a natural talent for acting.

“Because acting is so much fun, I want to do a good job portraying my characters,” said Seo Kang Joon. “But if I’m in a situation where I’m not sure whether I’ll be able to properly [express the character] even if I work hard, there’s no choice for me but to work hard. It’s not that I want to work hard, but that I have no other choice.”

He continued modestly, “If I’d been born with natural talent, it’s possible that I might not have worked this hard. For people like me who were born without natural talent and lack sharp instincts, I think there’s nothing else we can do aside from simply working hard.” 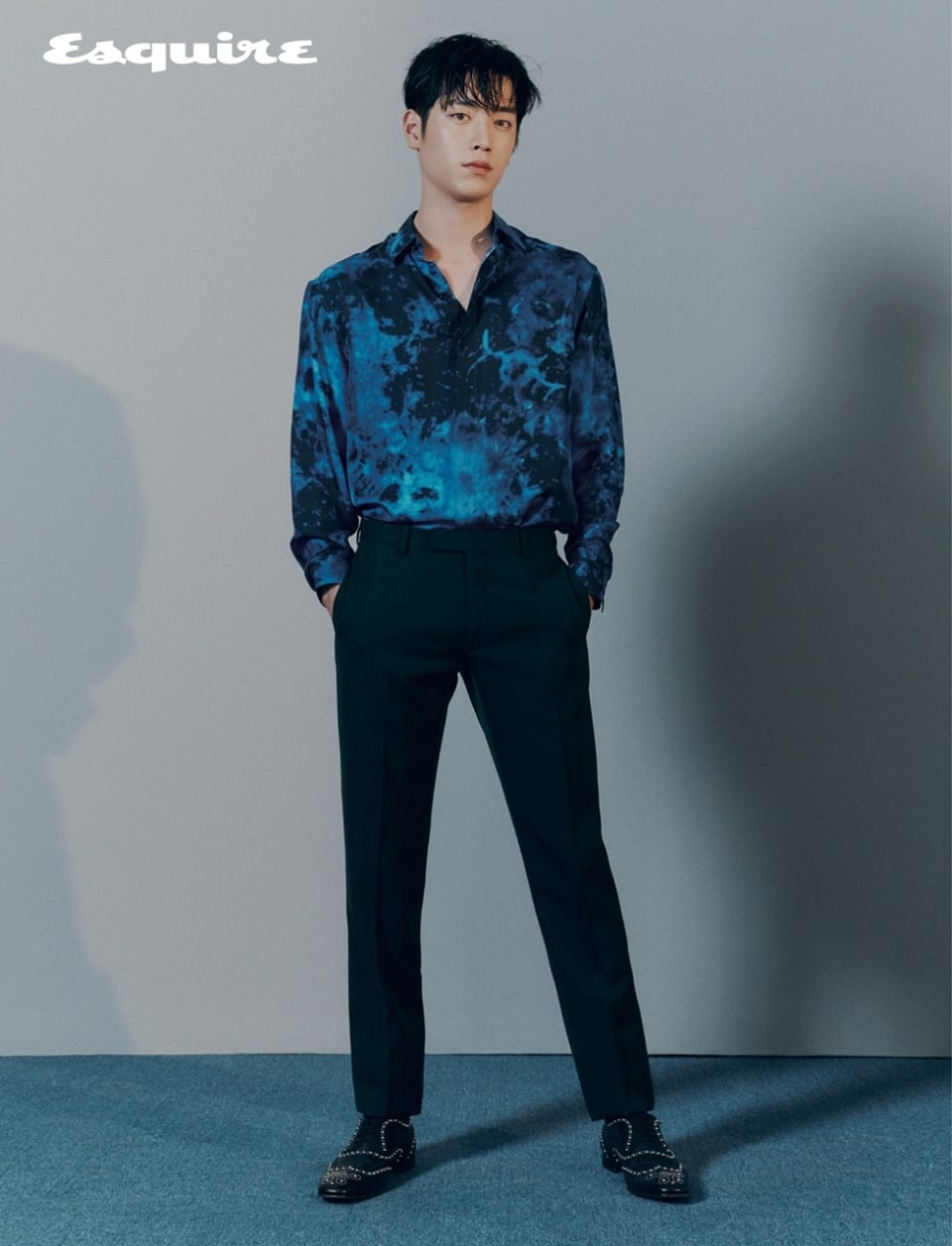 As for what he thinks his future will look like, Seo Kang Joon remarked, “I’m the type to focus on the present rather than imagine the future. So I’m not sure, but I’m guessing that I’d still be acting.”

“I don’t know what kind of actor I’ll be,” he went on, “but I think that even then, I’ll still be focusing on the present, just as I am now. I’m not really the type to have specific expectations. If I feel that I have grown somewhat [as an actor], then I’ll be relieved.” 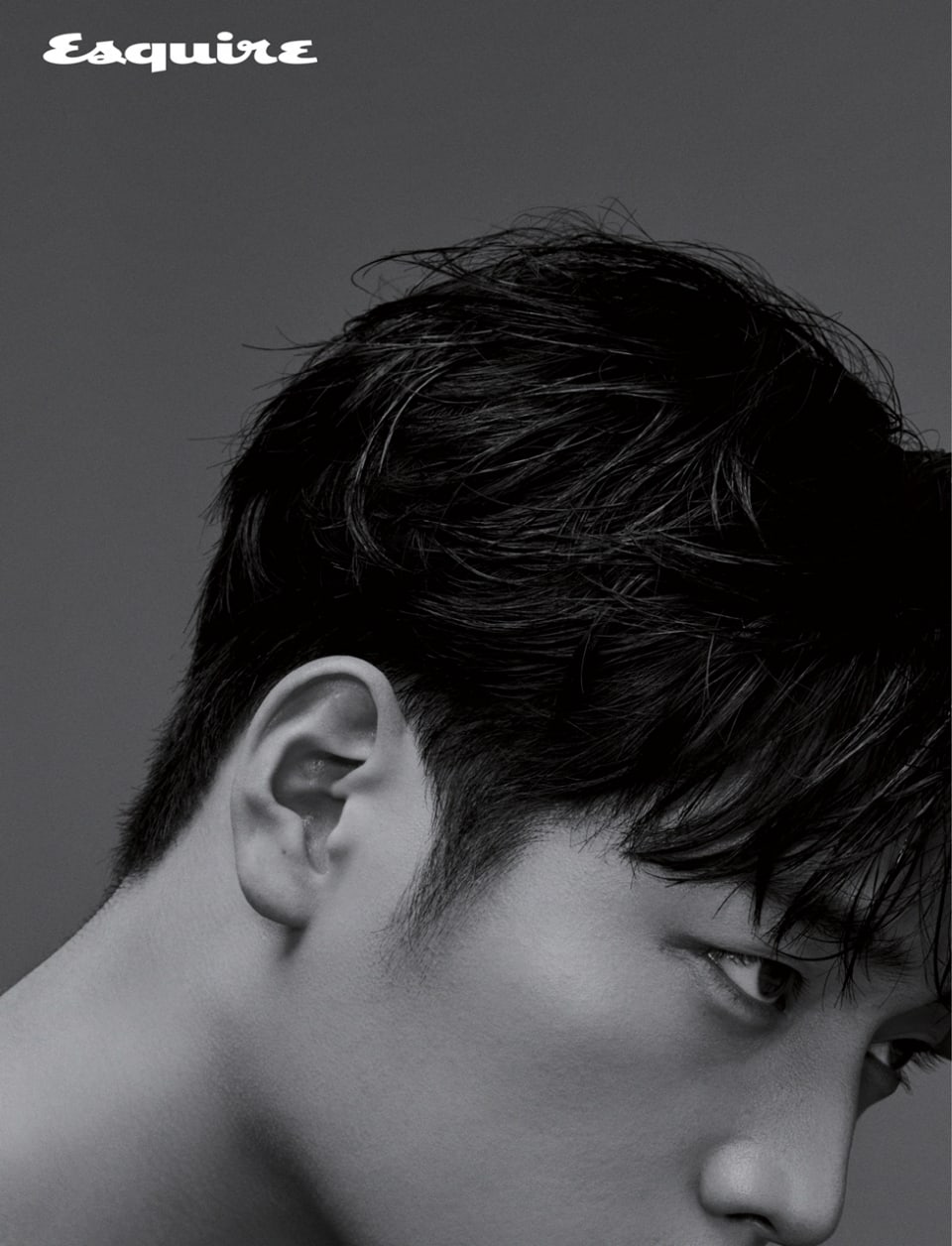 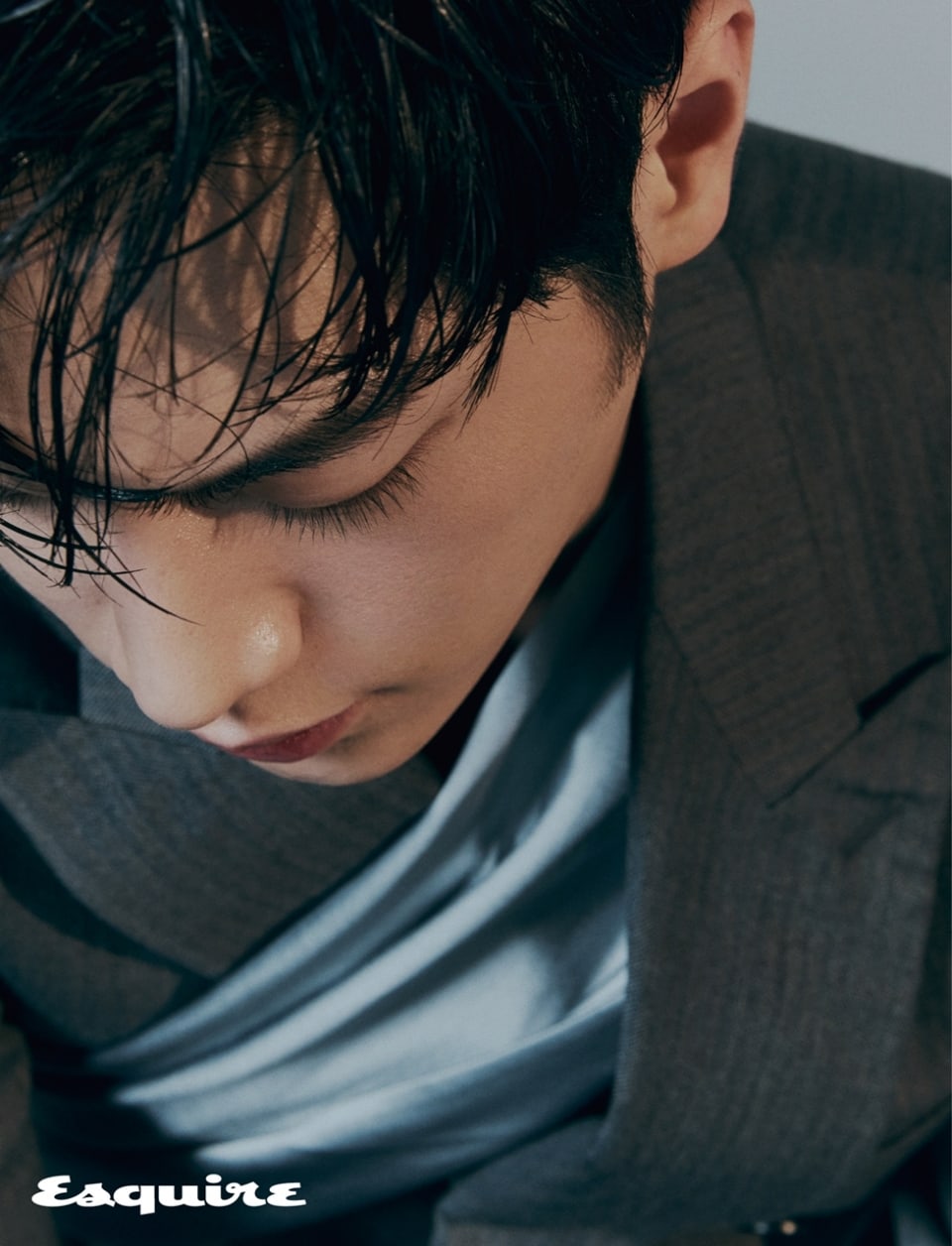