SM Entertainment’s Lee Soo Man and EXO will be participating in the 2020 Global Goal Live: The Possible Dream festival!

On September 26 (local time), Lee Soo Man attended the launching event of the 2020 Global Goal Live: The Possible Dream festival in Brooklyn, New York. Also attending the event were Coldplay, Hugh Jackman, Alicia Keys, Usher, Pharrell Williams, and other celebrities and representatives from the entertainment industry participating in the campaign. 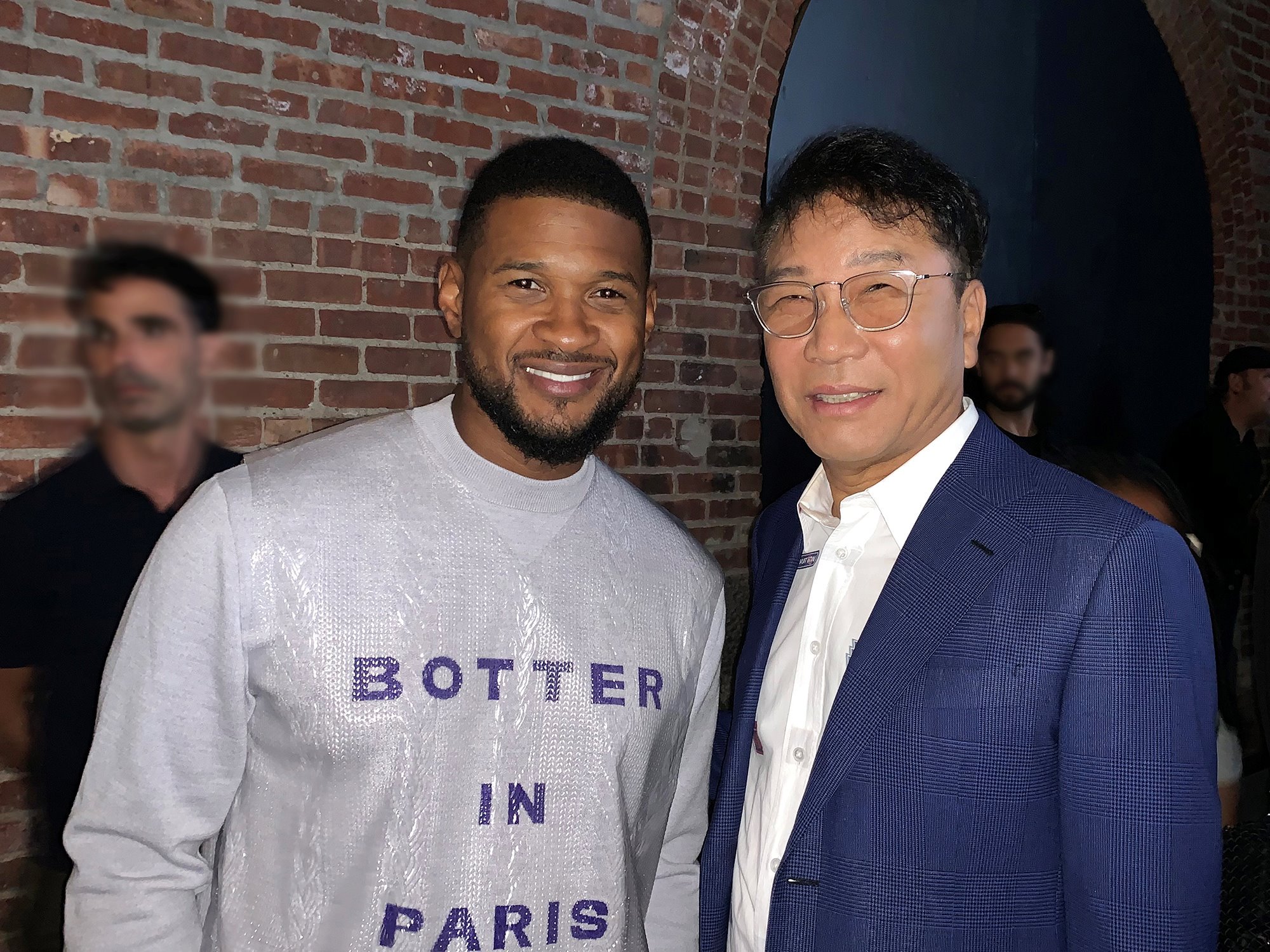 Launched by Global Poverty Project, an organization with a goal to improve society’s view on poverty, Global Citizen is a long-term campaign that leaders, governments, philanthropists, and private organizations from 193 countries have come together for a collective goal of solving problems of poverty and climate change by 2030.

Lee Soo Man will be participating in the campaign as the executive producer of the 2020 Global Goal Live: The Possible Dream concert in Asia. The event will be live broadcast for 10 hours through various major international channels, and the broadcast will showcase concerts that simultaneously take place in different cities of five continents.

Lee Soo Man commented, “I’m proud to partner with Global Citizen as the Asia representative to help solve problems on world poverty and climate change.” He continued, “When I founded SM Entertainment 25 years ago, my goal was to create K-pop artists who could inspire and bring together the youth around the world. K-pop now delivers strong inspiration all over the world, and both SM Entertainment and I are trying to inspire even more people. Because I have a special platform that can represent both the artists under SM Entertainment and Asia, I believe I will be able to help to move the world towards Global Citizen’s goal.”

He added, “Starting with NCT 127’s participation in the upcoming philanthropic event Global Citizen Festival, which will take place on September 28 at Central Park, SM Entertainment will work with Global Citizen through various ways. I want to passionately participate in the campaign to make the world a better and safer place by uniting Asia.” 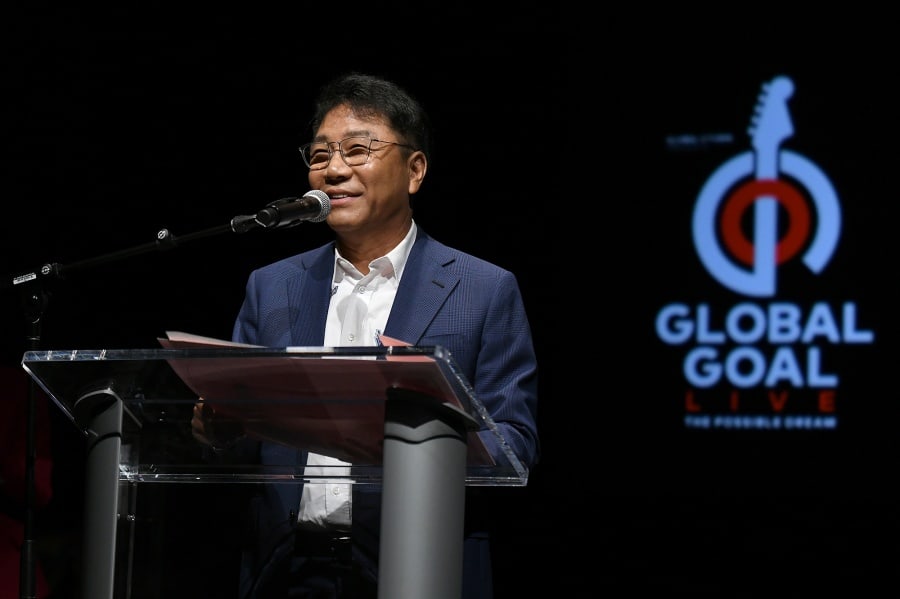 EXO
Lee Soo Man
How does this article make you feel?