Currently, the actor is busy filming the upcoming drama “Catch The Ghost” with Moon Geun Young. During the interview, he mentioned his co-star, saying, “There is much to learn from Moon Geun Young’s long acting experience. She’s always honest and hard-working, so when I look at her eyes, I automatically follow her. I think if I make enough preparations, we will be able to do a good job together in any situation.” 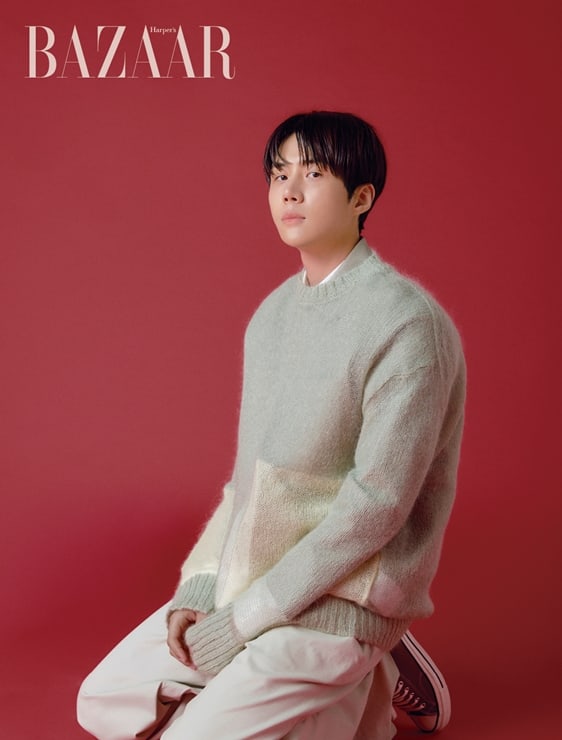 Regarding his acting career of eight years in theater and two years in dramas, he said, “I won the rookie award, and it’s been two years since I’ve debuted on TV, so I thought of myself as a rookie because it was just easier that way. I can’t stay put forever. While I might feel regrettable about not being able to act well in ‘Catch The Ghost,’ I thought I shouldn’t be disappointed because I couldn’t do what I could at the moment. Even if time was delayed, I was able to say ‘Let’s do it again.’ Thankfully, [the crew] likes this side of me, so I’m filming with excitement. It’s a time I’m flowing with passion. Passion isn’t necessarily all good, but I thought it would come sometime, and this is the moment.” 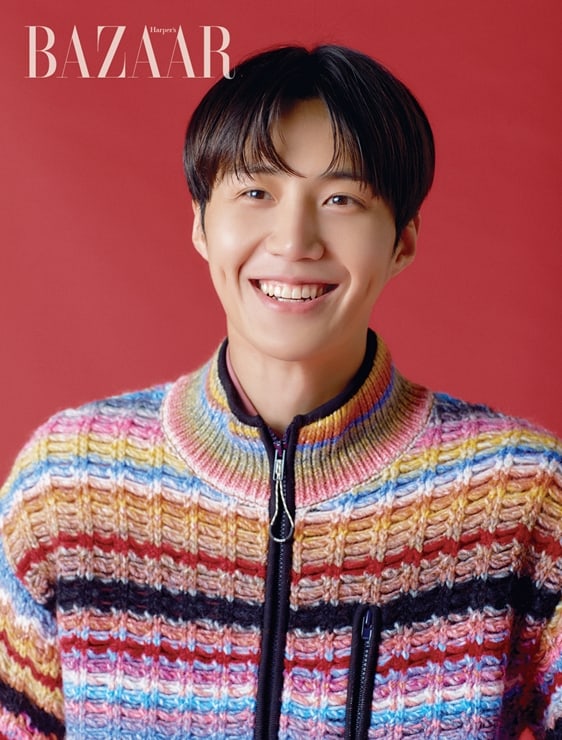 “Catch the Ghost” is about a squad of police officers who guard the subway and attempt to hunt down a serial killer known as “The Ghost.” Moon Geun Young stars as Yoo Ryung, a passionate rookie officer who has little in common with her poised superior Go Ji Seok (played by Kim Seon Ho), who does everything by the book.

The drama will premiere on October 21 at 9:30 p.m. KST. Check out the latest teaser for the drama here!