“Melting Me Softly” has released new stills ahead of its premiere!

The upcoming tvN drama is about Ma Dong Chan (Ji Chang Wook) and Go Mi Ran (Won Jin Ah) who take part in a science project where humans are frozen for 24 hours, but due to mysterious circumstances, they wake up 20 years later.

On September 27, the drama released photos of Ma Dong Chan and Go Mi Ran on a date with their respective significant others Na Ha Young (Chae Seo Jin) and Hwang Byung Shim (B1A4’s Baro). Both of them are having a movie date at the same place. Ma Dong Chan gazes dotingly at Na Ha Young and enjoys the movie with her while Go Mi Ran and Hwang Byung Shim hold hands and watch a movie together. 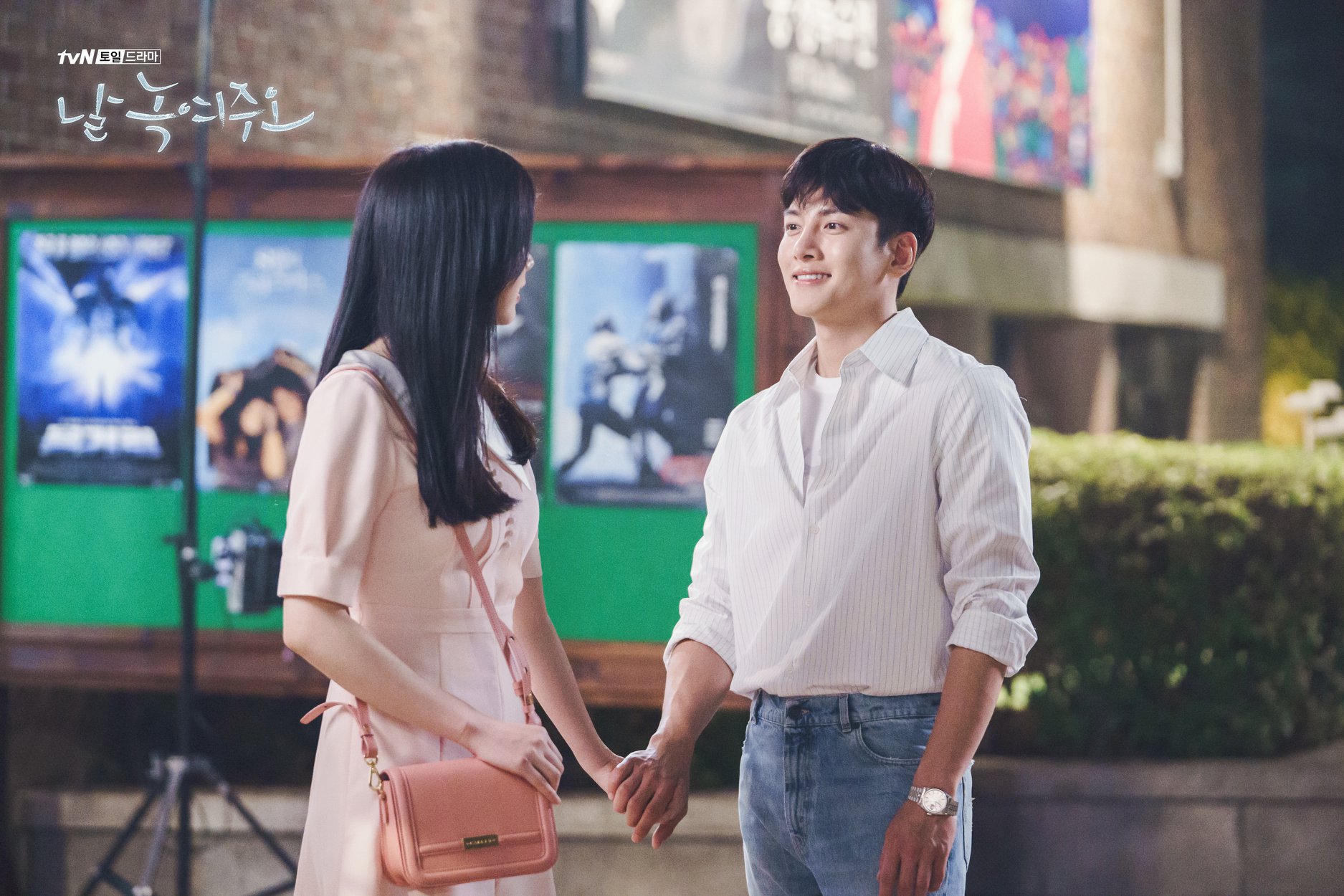 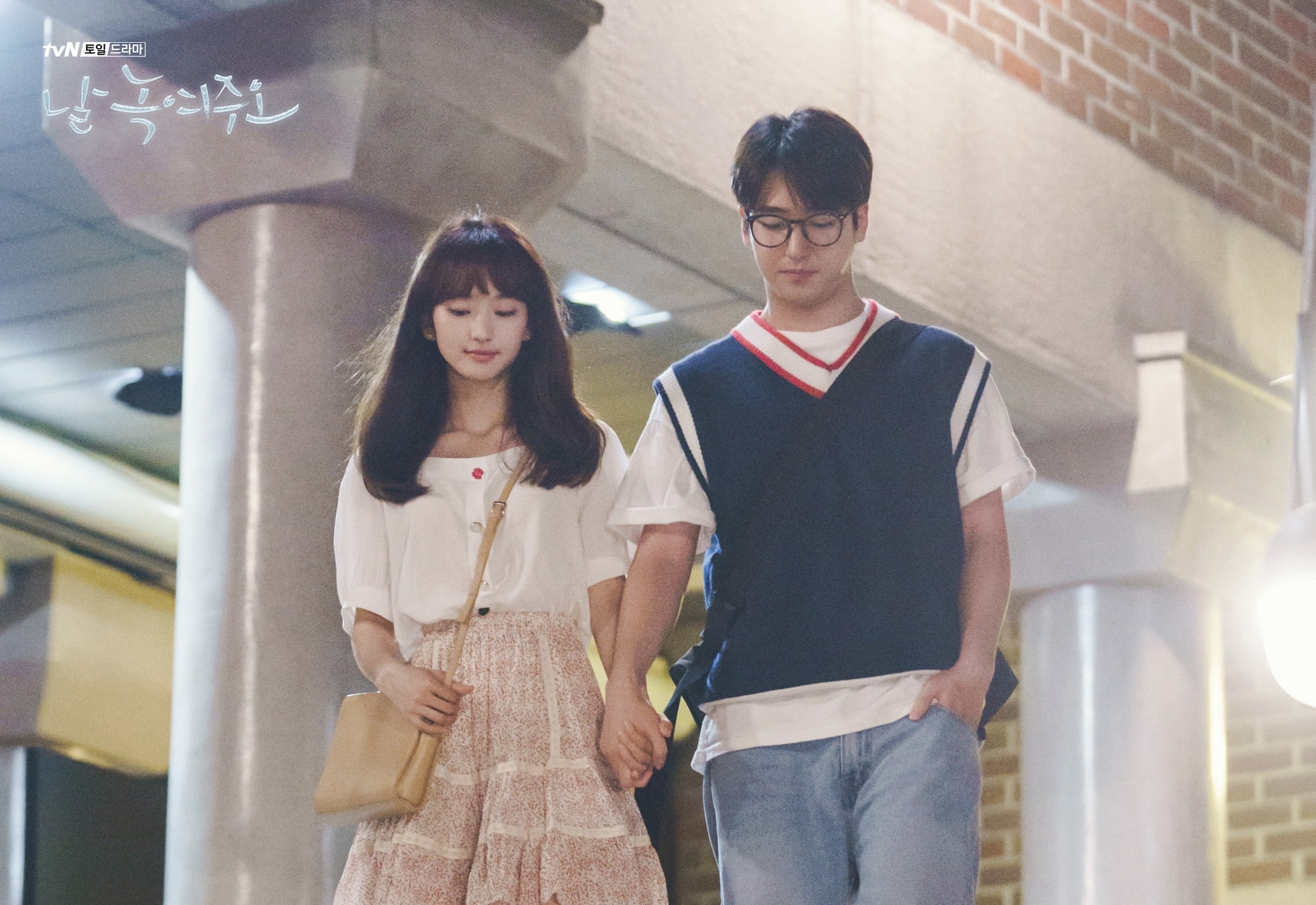 What is the reason for their current thawing romance when they were happy with their old lovers 20 years ago? To add to the confusion, Na Ha Young (Yoon Se Ah) will reappear as a cold bureau chief of a broadcasting company and Hwang Byeong Shim (Shim Hyung Tak) will come back as a “loser” professor.

The production crew commented, “The first episode of ‘Melting Me Softly’ is finally a day away. We’re filming with a lot of concern and consultation with the actors in order to make the theme of the ‘frozen human’ realistic. The fresh setting created by 20 years of time is the key to the thawing romances of Ma Dong Chan and Go Mi Ran. Please watch how the two characters who woke up from the experiment after 20 years will act around their respective lovers and how they will get tangled up together. As the cast and crew worked hard, we hope you can watch it and laugh a lot.”

“Melting Me Softly” premieres September 28 at 9 p.m. KST and will be available on Viki.

Check out a highlight reel for the drama below: