He said, “It was a huge honor just being a part of such a buzzworthy drama. I’m a rookie, so I’ve still got a lot to learn, but IU, Yeo Jin Goo, and the other senior actors were so kind and considerate that filming was a lot of fun.”

On playing his character, Lee Tae Sun said, “If you just look at Yeon Woo’s scenes, there isn’t a lot with strong impact, so I felt that whenever I did have the screen, I would have to leave a strong impression. I thought a lot about how I could stick in the minds of viewers. I tried to calculate each expression, gaze, and action when I was acting.” 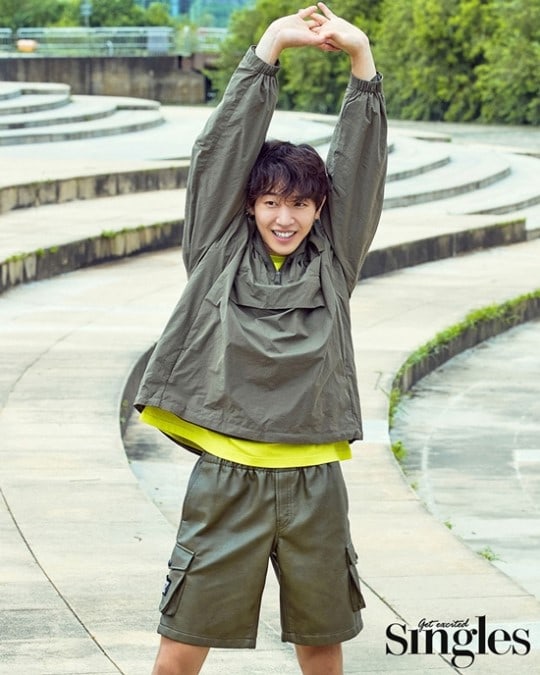 Lee Tae Sun has already begun filming for his next project, a drama special by KBS titled “Wreck Car” (literal title). He said, “Rather than taking a break, I thought it would be good to get started on my next project sooner.”

Lee Tae Sun, who started acting three years ago, said that at first, he wanted to be a star rather than an actor. He said, “Going to countless auditions and acting on set, I realized that I’d never be able to survive just with [wanting to be a star]. I naturally started to get more serious about acting, and whether large or small, I started to feel myself learning and growing after each role. Acting became fun, and I didn’t want to rest.”

He added, “I still have so much to learn, but like a marathon, I want to go slowly, for a long time. Though I have a long way to go to become an actor that can leave a strong impression with just one scene, I want to get there at my own pace.” 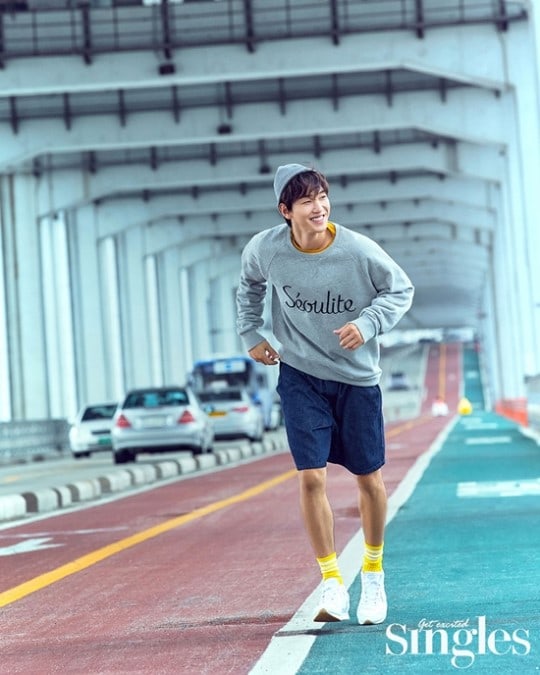 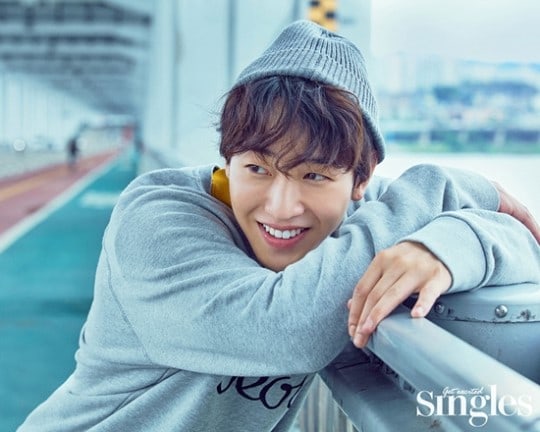