On September 28, Kim Hyung Min officially announced that his wife had given birth to their first son. In a statement released through his agency GH Entertainment, the actor remarked, “Before, I had only imagined what this moment must feel like. But after the actual birth of our child, I automatically began crying while thinking of the suffering that both my wife and baby had gone through.”

He went on, “Thank you so much to those who sent us their blessings and are happy for us. I will work hard at my roles as a father, an actor, and a husband.” 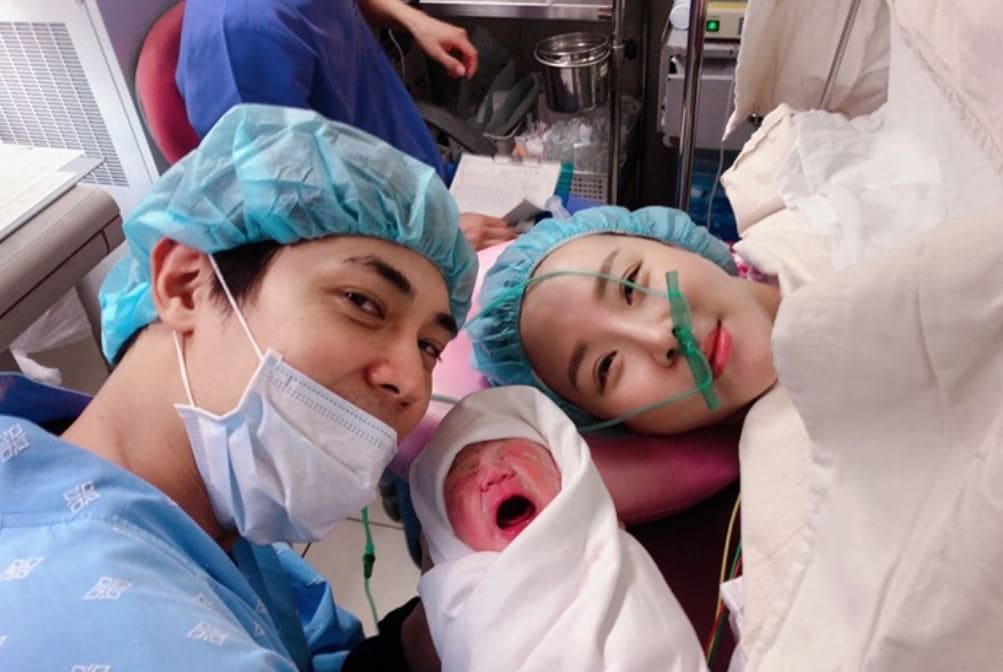 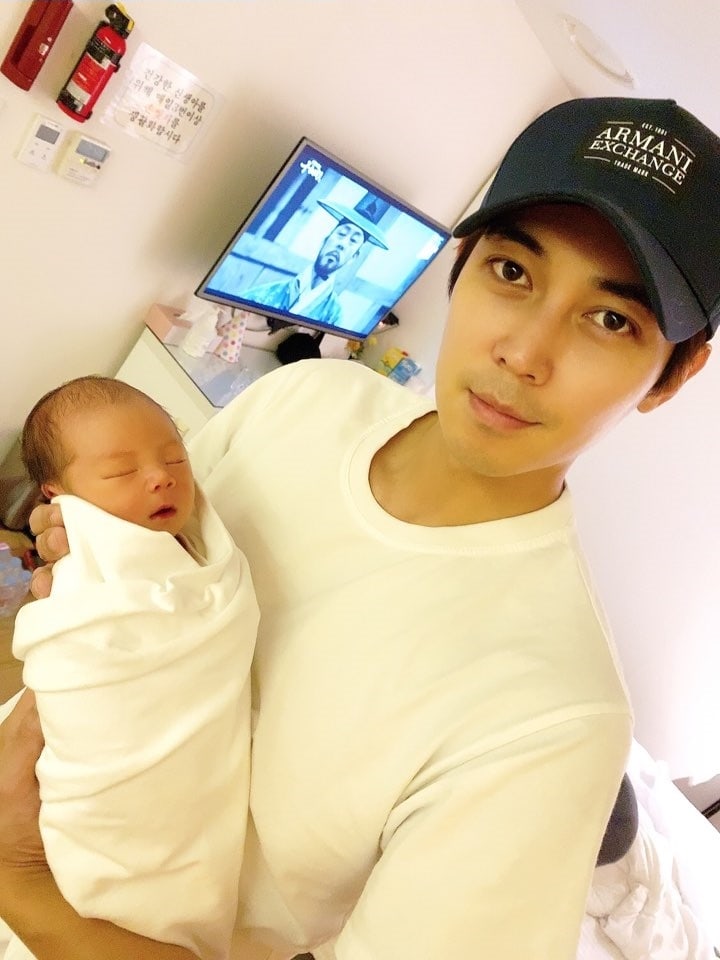 Kim Hyung Min tied the knot with his wife, a former musical actress and current TV show host, in 2016. After recently starring in the MBC drama “Blessing of the Sea,” he is currently in the process of deciding on his next project.

Congratulations to the happy family!

Kim Hyung Min
How does this article make you feel?