Suzy Lets Loose For Her Character’s Drinking Scene In “Vagabond”

“Vagabond” is a spy action drama about a man who gets involved in a massive corruption scandal after investigating a mysterious plane crash. Lee Seung Gi stars as Cha Dal Gun, a former stuntman seeking the truth behind his nephew’s death, and Suzy stars as Go Hae Ri, a covert operative for the National Intelligence Service.

In new stills released by SBS, Go Hae Ri slumps in front of empty bottles of alcohol before getting up to take a swing at someone. The stills show that Suzy paid careful attention to the way her eyes looked unfocused and her slouching body movements in order to realistically portray a drunken character. 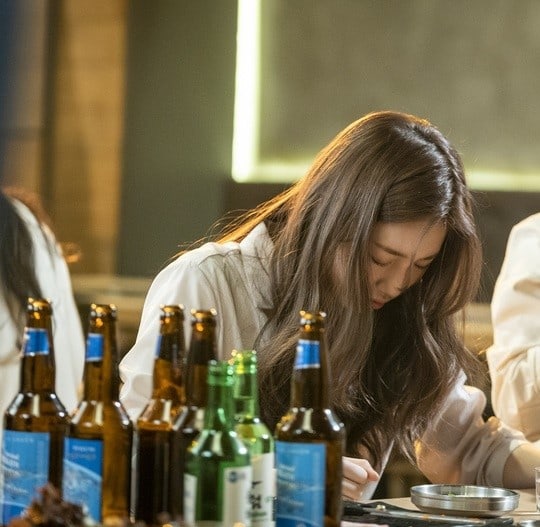 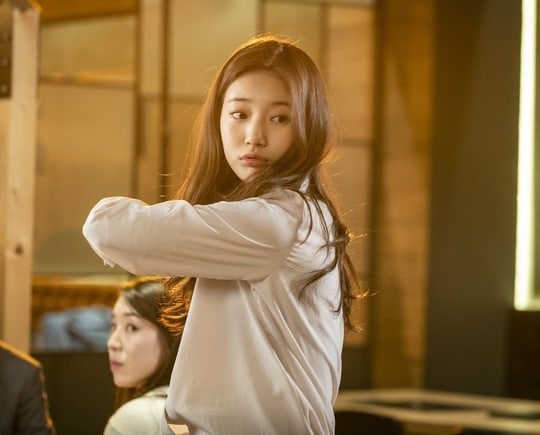 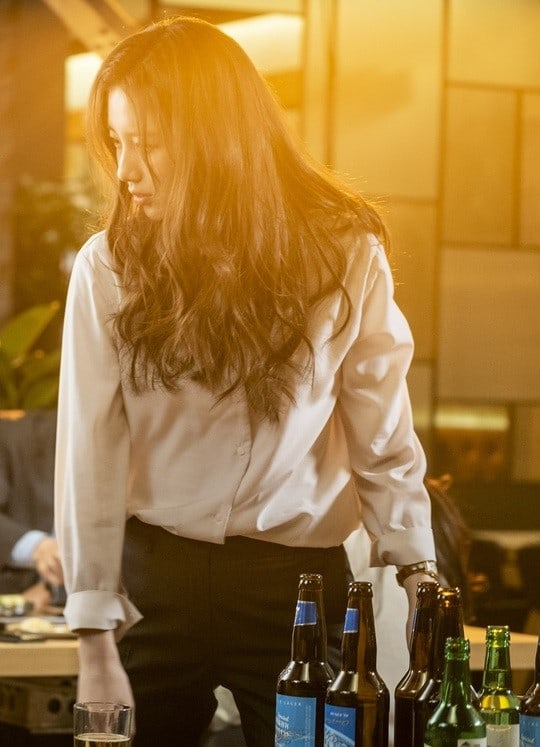 The production company, Celltrion Entertainment, stated, “Suzy put down her character’s trademark charisma and made the staff on set laugh with her passionate drunk acting. She made an effort to cheer up the atmosphere on set. The scene shows Suzy’s real worth and commitment to acting.”