After debuting as a member of boy group U-KISS in 2014, Jun has been branching out into acting by appearing in the musical “Swag Age: Shout Out, Joseon!” and dramas including “Avengers Social Club” and “Goodbye to Goodbye.”

OCN’s “Mr. Temporary” tells the story of a mysterious murder that occurs at an elite high school and a lawyer who goes undercover to uncover the truth behind this death. Jun appeared as a lead character named Yoo Beom Jin who is part of a four-member friend group and is perfect in every way.

“The filming felt short,” began Jun. “It was to the point that I wondered if it was okay for it to feel this short. After it was over, I felt sad and had mixed feelings. I worked with such good people that I didn’t want the project to end. It was nice overall.”

Despite this being his first starring role in a drama, Jun showcased outstanding acting skills and perfectly portrayed his character who has drastic mood swings.

“I was lucky and got to work with really great people,” said the idol. “I didn’t even have time to feel satisfied. I worked with good people and felt especially grateful to Yoon Kyun Sang. Despite being older than me, he approached me first and worked hard to tear down the wall between us as a senior and a junior. So my respect for him grew more. If I had to express my satisfaction, it’d be 100 percent. It was my first time appearing in a drama of this genre, and I was satisfied because I became more detailed at building a character.” 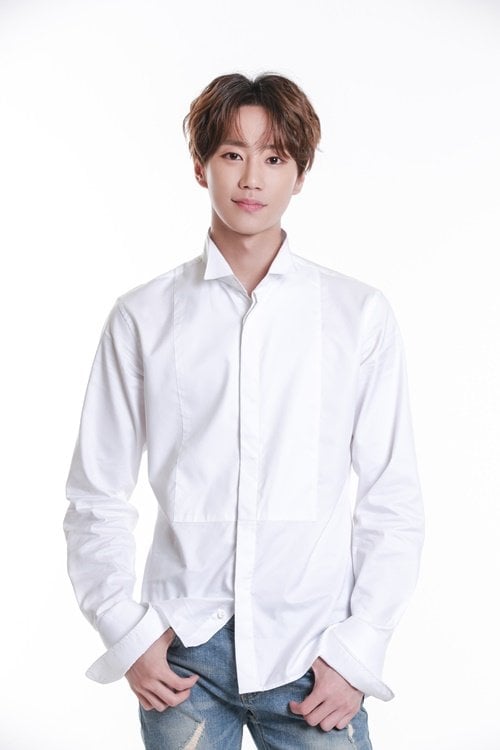 With handsome looks, kind personality, and lots of friends, Yoo Beom Jin seemed perfect in every way. That is, up until the truth of the murder was revealed.

In the final episode, Yoo Beom Jin loses in a fight against Ki Moo Hyuk (played by Yoon Kyun Sang). He breaks down on his own and gets killed. Although the character dies a sudden death, the drama’s ending turned out to be a didactic one.

About the ending, Jun commented, “It was okay because I thought that it fit the overall flow. I was killed by an unknown person, so the possibilities as to who killed me are open. Han Soo (played by Kim Dong Joo), Tae Ra’s mom (played by Seo Ji Young), my father (played by Kim Min Sang), and more. I personally think that it was Tae Ra’s mom. I felt wronged when I died. It was perfect when I killed people in consecutive order, but I was caught on CCTV. I felt wronged and was really angry when I died, so I made that facial expression. I think that’s why I was teary-eyed. When I woke up on the next day, I felt bad for Beom Jin. I felt sorry for him, wondering how bad his environment was that it made him into a monster.” 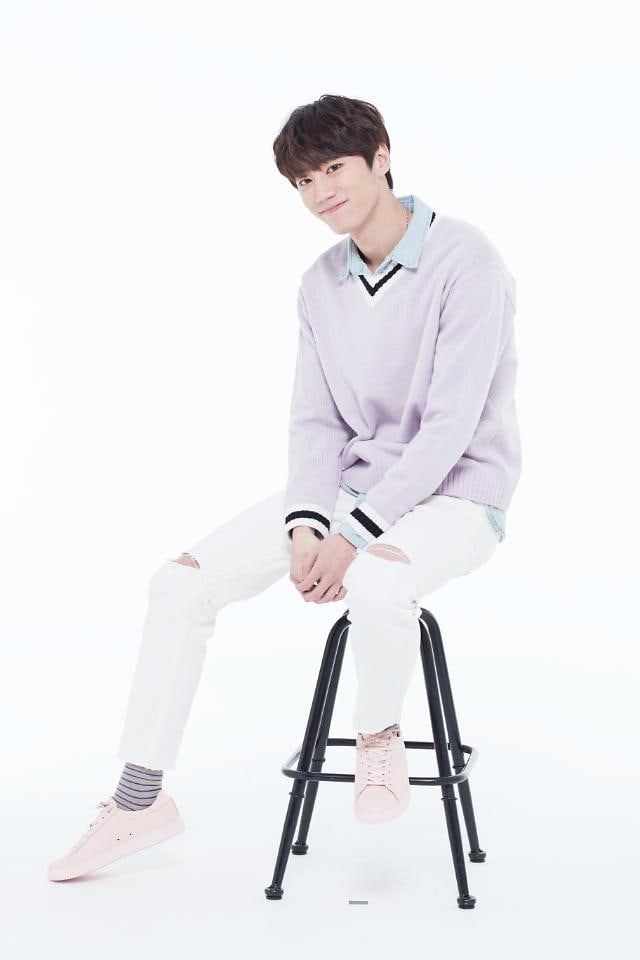 Yoo Beom Jin often tapped his fingers, and Jun stated that he added this gesture in order to show his character’s relaxed demeanor. The idol paid attention to every little thing about his character including his neat school uniform and tie. This attention to detail led to praise from viewers.

“I feel so touched,” said Jun. “It’s not true that I’m an actor who’s good at acting, and I was scared this time because I did such a bad job in my last drama. There was good communication on set. The director listened to what the actors had to say, and the actors were considerate of each other. I think we achieved a positive result because we became close. The viewership ratings were good because the teamwork was good.”

U-KISS
Lee Jun Young
Mr. Temporary
How does this article make you feel?